How To Treat Body Dismorphic Disorder

Body dismorphic disorder, also known as body dismorphia, is a kind of mental illness in which the patient feels obsessed with a minor or imaginary flaw in their appearance. The person may spend all of their focus on fixing a perceived flaw, even going to the extent of cosmetic surgery. You will frequently find such people spending hours in front of the mirror and comparing their looks with others. The issue is that what someone with body dismorphia sees will often not correlate with their actual appearance. The condition may lead to excessive stress, anxiety and depression, even provoking suicide attempts. In this oneHOWTO article, we will discuss how to treat body dismorphic disorder, as well as provide some necessary background information on this condition.

You may also be interested in: How to Diagnose Schizoaffective Disorder
Contents

While it is common for people to focus on improving their appearance, the aim of a person suffering from body dismorphic disorder (BDD) is to at least normalize his or her looks as compared to others. The patients may focus on any area of their body, including the face, skin, hips, thighs, belly, hair or arms. Some of its symptoms are:

One review of the disorder compares BDD with obsessive compulsive disorder stating that as 'with OCD, the behaviors are not pleasurable'[1]. This means that the repetitive actions which are thought to make the individual feel better can even cause pain and even physical damage.

There can be several genetic, psychological, developmental, cultural and social factors that can lead to body dismorphic disoreder. Early adolescents are the most common victims of BDD, often triggered by trauma, neglect, abuse, bullying and teasing. Heredity is another factor that can cause BDD in an otherwise healthy person. However, it is not exclusive to those who have had traumatic upbringings. It is still difficult to work out why some people develop the condition. Body dismorphic disorder can also be caused by introversion, perfectionism, negative body imaging, excessive aesthetic expectations or general childhood neglect.

The goal of body dismorphic disorder treatment is to improve the quality of life and decrease distress associated with appearance and compulsive issues. This means that management is more likely than curing the disorder completely. Some Basically, there are two treatment approaches for managing BDD:

Patients with BDD can have additional problems, due to which they may show different responses to the treatment approach. That is why, it is necessary to seek professional assessment first. Let’s talk about the different treatment procedures in detail.

Scientific researches and clinical studies have found that patients with BDD tend to over-focus on minor details of their body instead of looking at the bigger picture[2]. They give more significance to being physically attractive, rather than on self-worth. CBT is applied both for individuals and groups to provide psychological treatment. It focuses on their thoughts, cognitions and behaviors triggered by body dismorphia. Essentially (but not exactly), improvements are made by changing the thought processes which lead to unhealthy behavior.

During CBT, the patient and therapist work together to determine the behavior and thought patterns involved in the patient’s symptoms. Basically, it aims at identifying the patient’s compulsive thoughts related to their appearance, and developing flexible beliefs to help change everyday behavior. Patients are encouraged to participate in challenging situations which decrease their anxiety over time. In this way, their brain responds to changes gradually and they can have more control over their emotions.

Patients learn strategies to control their compulsive and avoidance behaviors, thereby decreasing distress and anxiety which lead to BDD. Over time, patients learn how to face people with confidence and gradually overcome body dismorphia. Apart from this, CBT patients also learn to see the bigger picture of things rather than just focusing on their looks. They ideally start looking at their body in the mirror with a positive frame of mind, without focusing on the flaws. Or at the very least, not letting their perceived flaws rule their thoughts.

Several homework assignments and therapy sessions are involved to help an individual learn new skills of handling different situations. Some therapies also involve family members who can help them address and confront their negative thoughts.

Serotonin reuptake inhibitors or SRIs are first-line medicines used for treating body dismorphia. These are antidepressants, but they are also helpful in reducing compulsive behaviors and obsessive thoughts of patients with body dismorphia. In addition to BDD, they are also helpful in treating major depression, anxiety, OCD and other such conditions.

SRIs are effective and safe for most patients with BDD. After taking SRIs, patients tend to spend less time in front of the mirror and thinking about their appearance. They gain better control over their obsessive thoughts and compulsive behaviors. They also see significant improvement in their anger, distress, daily functioning and suicidal thoughts. Because medication is not enough to resolve BDD completely, it is usually coupled with cognitive behavioral therapy.

How to Support BDD Treatment

Although a mental health specialist will make the best treatment plan for an individual, there are certain things they can do to get the optimal benefits. Some of them are:

If you want to read similar articles to How To Treat Body Dismorphic Disorder, we recommend you visit our Mental health category.

How to identify schizoid personality disorder
How to Deal With Someone Who Has Borderline Personality Disorder
How Do You Know If You Have Borderline Personality Disorder
How to spot a liar through body language
Most read
1.
How to Get Rid of Fluid Retention in the Legs
2.
Natural Alternatives to Viagra
3.
Home remedies for ringing in the ears
4.
What Does a Low Neutrophil Count Mean?
5.
Causes of Pain in Right Side of your Stomach
6.
How To Get Rid Of Burning When Urinating
7.
What Is The Normal Range Of Lymphocyte Count
8.
The Best Natural Alternatives to Prednisone

How To Treat Body Dismorphic Disorder 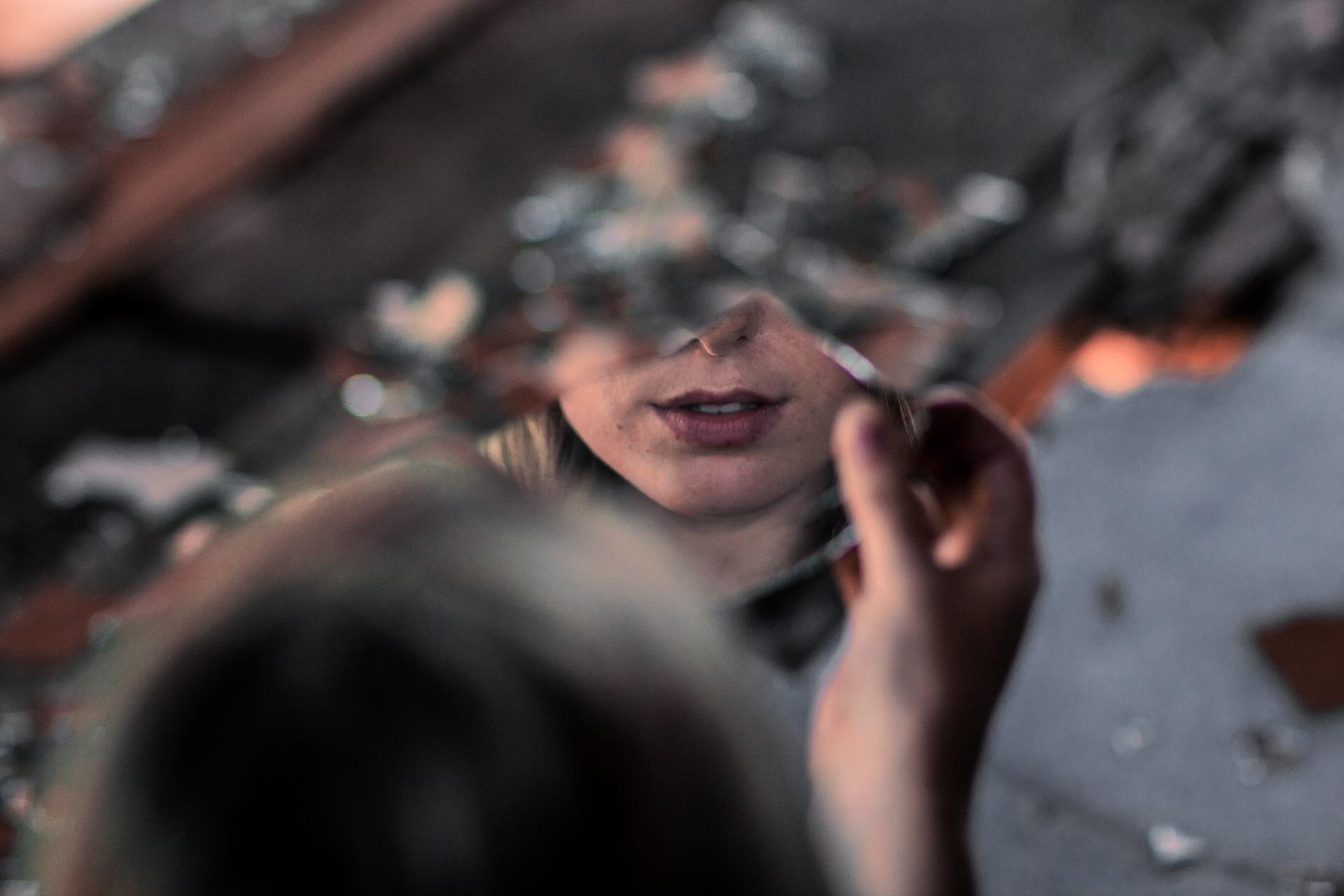 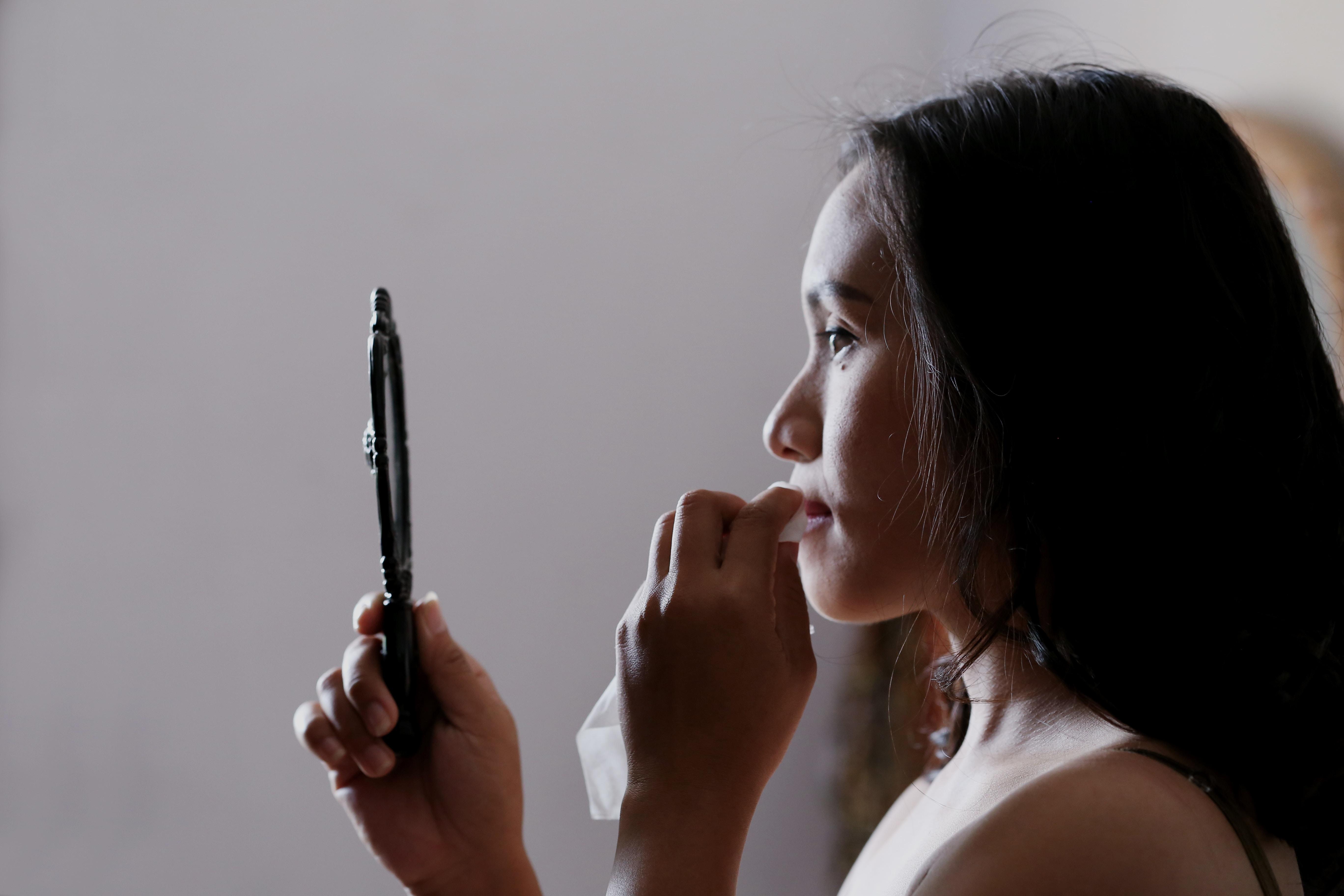