How Do You Know If You Have Borderline Personality Disorder

You may also be interested in: How do you Know if Someone is Delusional
Steps to follow:
1

How do you know if you have a borderline personality disorder? First of all, there's a fear of abandonment. This fear can be real or imagined, and is presented with such force that people suffering from borderline personality can respond to it with anger. A temporary separation, for them is considered and felt as abandonment. They are very sensitive to the environment and consider being abandoned as the same as being evil. This fear of abandonment is related with the difficulty of being alone.

Relationships. Because of this fear of being alone, their relations are characterized by being intense and unstable. They go from wanting and idealizing someone to hating and degrading their partner. They are susceptible to the opinions and attitudes of other people, but when they feel that others have cheated act quickly on the defensive.

Self-image. The instability experienced in relation to self-image is so strong that continually change their way of thinking, values, aspirations. In some cases, changes in sexual identity, type of friends, future projects, etc. are presented.

Impulsivity. This is reflected in behaviors such as gambling, substance abuse, spending money irresponsibly, among others. Those who experience this disorder are also usually suicidal, this includes, suicide attempts and suicide threats. These behaviors are a result of fear of being abandoned or fear to assume greater responsibilities.

Dysphoric mood. There are few situations in which their mood is optimal. They usually have periods of anger, anguish, anxiety, especially in response to certain interpersonal situations that are experienced as stressful. These are people who get bored easily with routine.

Anger. They have difficulty in controlling anger. Faced with situations considered synonymous with abandonment or rejection, they respond with an inappropriate reaction of anger. After these episodes of anger, they often feel guilt for their behavior and encourage and stimulate their perception that they are bad.

Family history. In the family history of people with borderline personality disorder, records are usually found of physical and sexual abuse, carelessness in childhood, early loss of any of the caregivers or parental separation.

If you want to read similar articles to How Do You Know If You Have Borderline Personality Disorder, we recommend you visit our Mental health category.

How Do You Know If You Have Borderline Personality Disorder 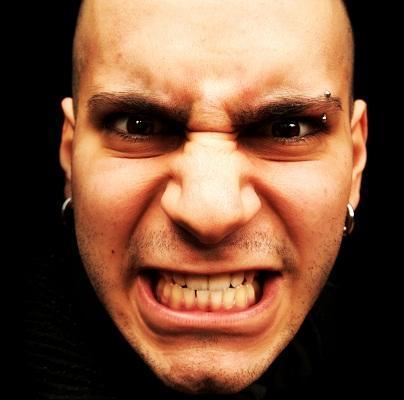 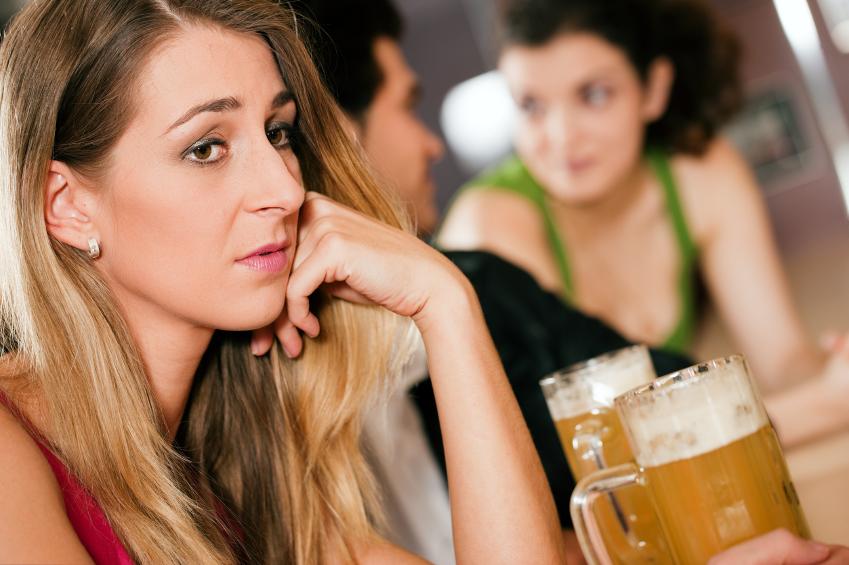 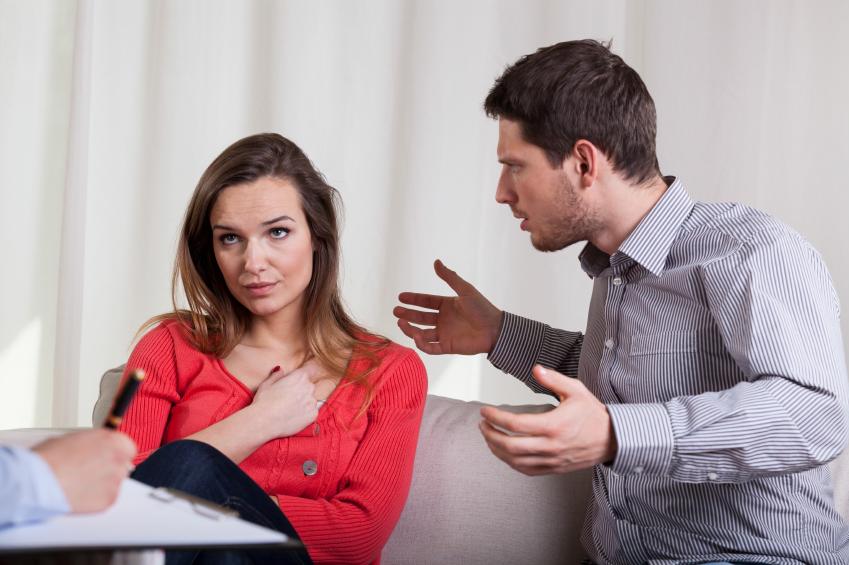 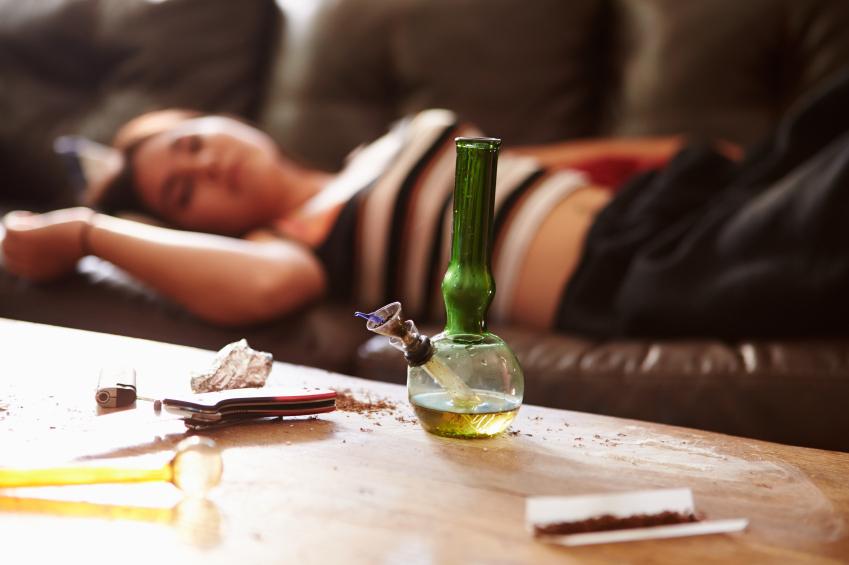 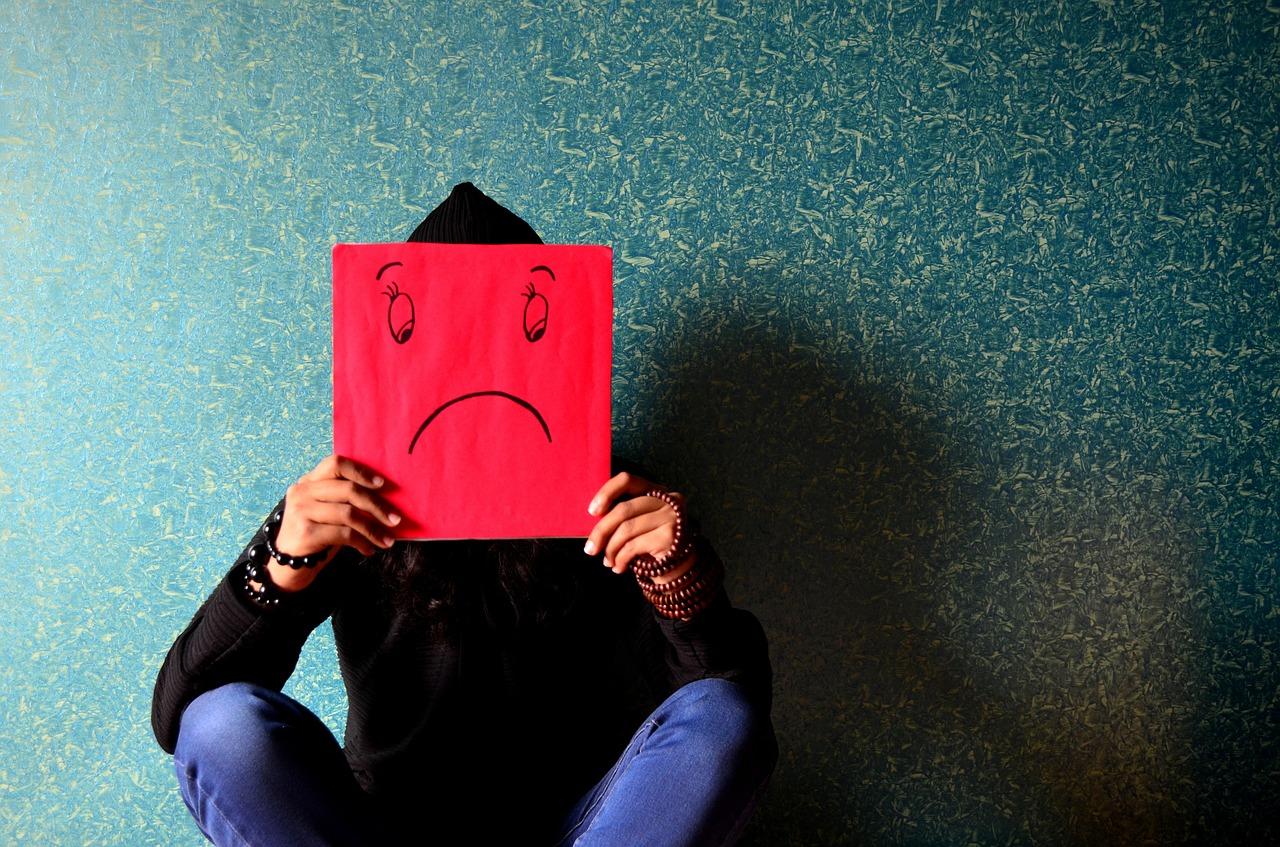 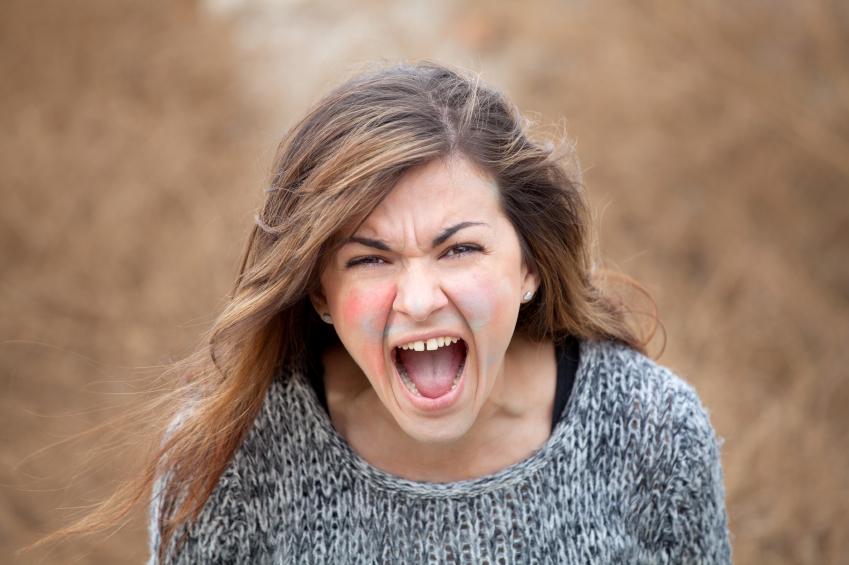 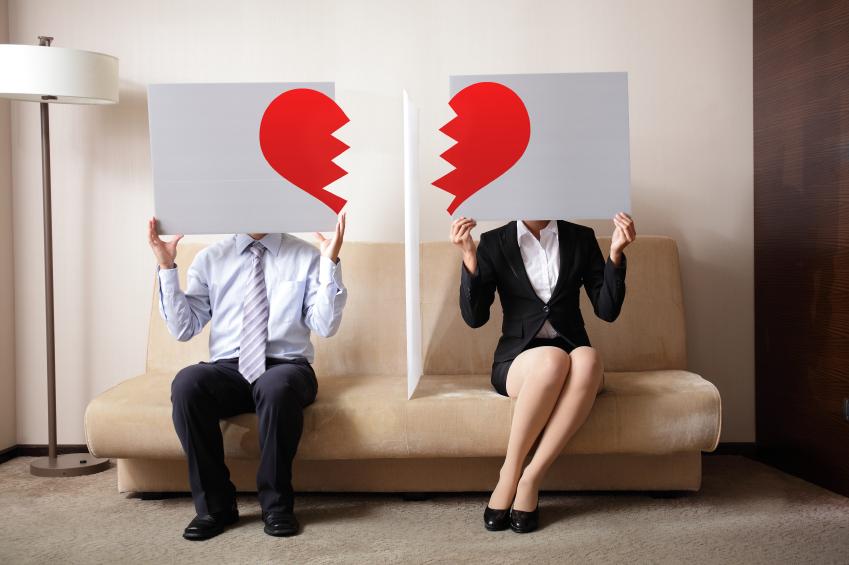