How to Diagnose Schizoaffective Disorder

Schizoaffective disorder is a disease that is characterized by the presence of characteristic symptoms of psychosis and altered mood. Generally, this disorder usually has its onset in adulthood, although it can also occur in adolescence. There are several treatments for this disorder, and depending on the individual case, the use of antipsychotic drugs, anxiolytics and antidepressants, among others may be prescribed. Psychotherapy can also be recommended to accompany medical treatment. Below, we present how to recognise schizoaffective disorder.

Symptoms. Over a continuous period of time, the person experiences some psychotic symptoms together with the onset of a major depressive episode, manic episode or mixed episode. During the period that the disorder lasts, the person in question experiences delusions and hallucinations, over the course of at least 2 weeks, in the absence of any major emotional symptoms.

Daily life. A person who goes through a schizoaffective disorder experiences a deterioration in their work, social and family life. It is common for a person to begin finding it difficult to care for themselves. They gradually begin to isolate themselves and their performance at work suffers. It is also important to note that there is an increased risk of suicide.

Treatment. Firstly, it is of paramount importance that a specialist doctor is consulted for a proper diagnosis. Treatment usually involves the use of certain medications to treat symptoms, such as: antipsychotics, antidepressants and anxiolytics, among others. At the same time, psychotherapy is recommended to accompany and complement any prescribed medication.

If you want to read similar articles to How to Diagnose Schizoaffective Disorder, we recommend you visit our Mental health category.

Tips
How to identify schizoid personality disorder
How to Deal With Someone Who Has Borderline Personality Disorder
How Do You Know If You Have Borderline Personality Disorder
How to Know if I'm Narcissistic
Most read
1.
How to Get Rid of Fluid Retention in the Legs
2.
Natural Alternatives to Viagra
3.
Home remedies for ringing in the ears
4.
What Does a Low Neutrophil Count Mean?
5.
Causes of Pain in Right Side of your Stomach
6.
How To Get Rid Of Burning When Urinating
7.
What Is The Normal Range Of Lymphocyte Count
8.
The Best Natural Alternatives to Prednisone

How to Diagnose Schizoaffective Disorder 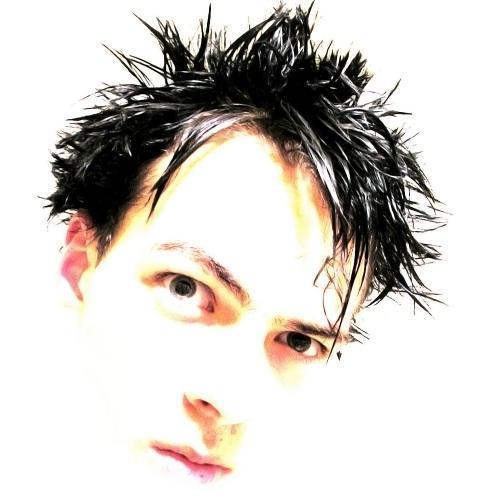 How to Diagnose Schizoaffective Disorder
Back to top