How to identify schizoid personality disorder

You may also be interested in: How to Deal With Someone Who Has Borderline Personality Disorder
Steps to follow:
1

Indifference. The person with Schizoid personality disorder is characterized by being indifferent to social relations. They don't show desire for intimacy and do not display the fact of being part of a family or social group. They are loners who prefer activities that do not involve other people.

Solitary activities. Their activities are limited to computer games or pastimes involving social isolation. They are particularly drawn to mechanical and abstract tasks, such as mathematics. However, there aren't many activities they like.

Emotional restraint. They are indifferent to emotions, but these involve direct stimuli such as provocation, flirtation, etc. They have little interest for sexual experiences with others. Given their characteristics, they don't usually have stable relationships, and do not enjoy relationships.

Criticisms. They are indifferent to criticism or praise from others. They are not interested in what others may think of them. They have no true friends, except for the members of their basic family unit. They show emotional coldness that hinders the approach of people.

Emotional difficulties. Those who suffer from Schizoid personality disorder, often have difficulty expressing their emotions. They rarely express anger or joy, and appear cold and distant. They passively react to the most significant events of his/her life. They can also develop complex fantasies and parallel lives, or what is known as daydreaming.

Associated disorders. In some cases, this disorder is accompanied by a major depressive disorder. It can also appear as a history of delusional disorder or schizophrenia.

If you want to read similar articles to How to identify schizoid personality disorder, we recommend you visit our Mental health category.

How to identify schizoid personality disorder 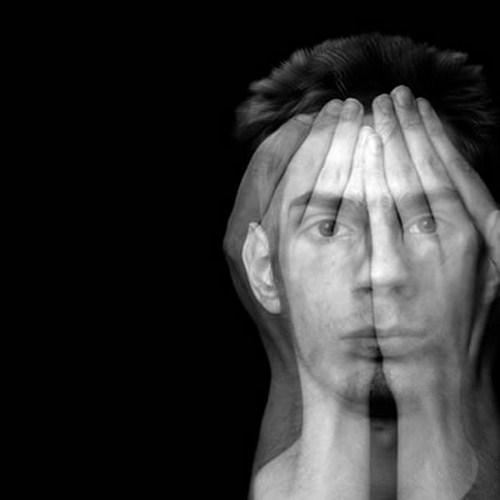 How to identify schizoid personality disorder
Back to top