What Causes the Feeling of Food Stuck in Your Throat

The condition of difficulty swallowing is medically known as Dysphagia. This bothering condition feels like you constantly have something stuck in your throat, making it difficult to breathe. This feeling usually occurs at the back of the throat, just behind the tongue. This pain can be mild but it can also be severe, causing more problems to the people suffering from it. Besides being very unpleasant, the feeling of food stuck in your throat or dysphagia can cause drooling, loss of appetite, pain and pressure in the upper chest.

If you often experience this problem and the feeling persists you might need to visit a doctor, as the condition could turn worse. In this oneHOWTO article we're going to explain what causes the feeling of food stuck in your throat.

You may also be interested in: What Are the Causes of Vertigo
Contents

What are the most common causes of feeling of food stuck in your throat?

If you have problems swallowing once or twice it might not be caused by any serious issue. However, if you often feel like there is something stuck in your throat, then the problem is more serious and might need treatment.

Causes of the muscles and nerves not working

The muscles and nerves that have to move food from your mouth to your stomach might not work properly because:

Causes of something blocking your esophagus

If your esophagus is not working properly because something is blocking it, this may happen if:

Also, other problems such as dry mouth can make dysphagia even worse, as without saliva it is more difficult to move food.

Each one of these two conditions has different symptoms. The most common for oropharyngeal dysphagia are:

The most common symptoms of esophageal dysphagia are:

When to visit a doctor

You should seek for medical treatment if you often experience this feeling. As previously said, if not treated correctly it can lead to more serious problems, therefore it is important to assess the issue if it happens constantly.

Before your appointment, make a list with all your symptoms, the medications you're taking and any other information that might be relevant. All this information will help your doctor have a better understanding of the problem you're having and therefore it will be easier for him/her to make a diagnose.

Your visit to the doctor might include a series of tests to check the importance of the problem as well as a physical examination. Some of the most common tests to determine the cause of your swallowing issue are:

How to treat dysphagia

As previously said, if you currently experience the feeling of food stuck in your throat is better to visit a doctor as soon as possible. Also, the treatment will highly depend on your specific case, but some things can be useful for everyone.

It is important to learn how to drink and eat correctly. You should eat slowly, and even more if you suffer from this condition. You can also make some changes to your diet so that you drink more liquids as well as learning other chewing and swallowing techniques.

You can also use certain medicines and drugs that will alleviate the symptoms of this problem:

If the problem is more serious, your doctor might suggest surgery. This could be an upper endoscopy, which would dilate the narrow area of your esophagus or a radiation, which will happen mostly when the problem is caused by a cancer.

If you want to read similar articles to What Causes the Feeling of Food Stuck in Your Throat, we recommend you visit our Diseases & secondary effects category.

3 comments
Sara
12/12/2017
Amoxicillin is an antibiotic, not an antacid (as in treatment for acid reflux/heartburn/GERD)

Amoxicillin is indeed an antibiotic, but it is also a known treatment for certain GERD ailments. Specifically, it is often used with clarithromycin to treat stomach ulcers. While not always the case, it is used to treat H. Pylori bacterial infections in the digestive system. Hope this clarifies the article for you!
Rating:
Leah
10/04/2017
I have taken a look at the reasons of food stuck in the throat, tried to get rid of it with water and several other remedies and it doesn't go away, I am afraid that it is a more serious cause. I have been having symptoms for more than two days.
Please help thank you

OneHowTo Editor
10/04/2017
Hi Leah,
As you can see there are many possible causes. If you can't pinpoint any of the other symptoms of the reasons mentioned in the article for the feeling of food stuck in your throat, we advise you to visit a doctor so he or she can take a closer look at you.

Hope this helps
Rating:
Liz
03/01/2017
I think there is a typo in the first sentence. Should "swelling" be "swallowing?"

Thank you for pointing this out, you were right and we have corrected it!
What Causes the Feeling of Food Stuck in Your Throat 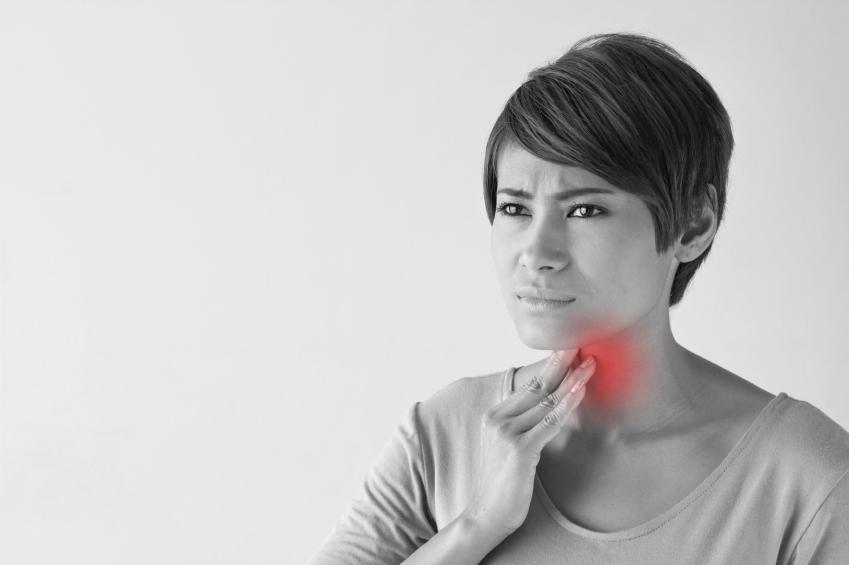 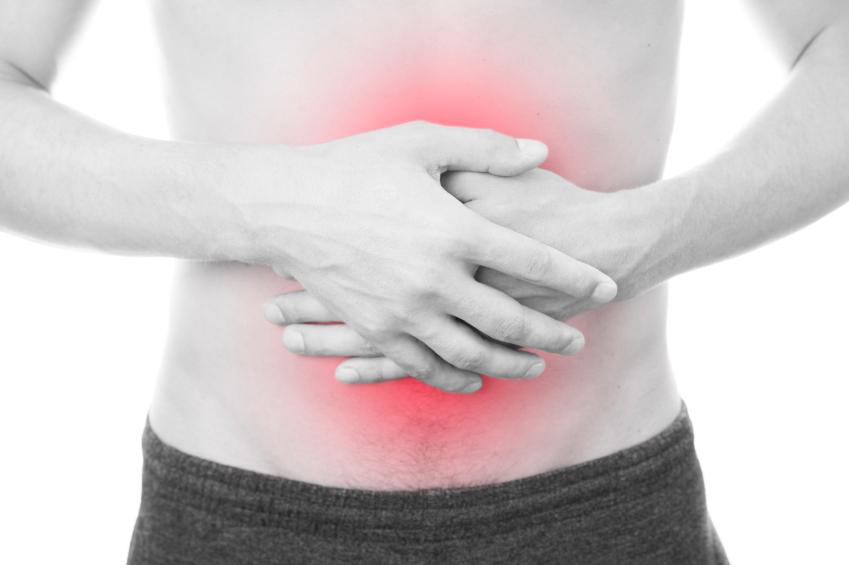 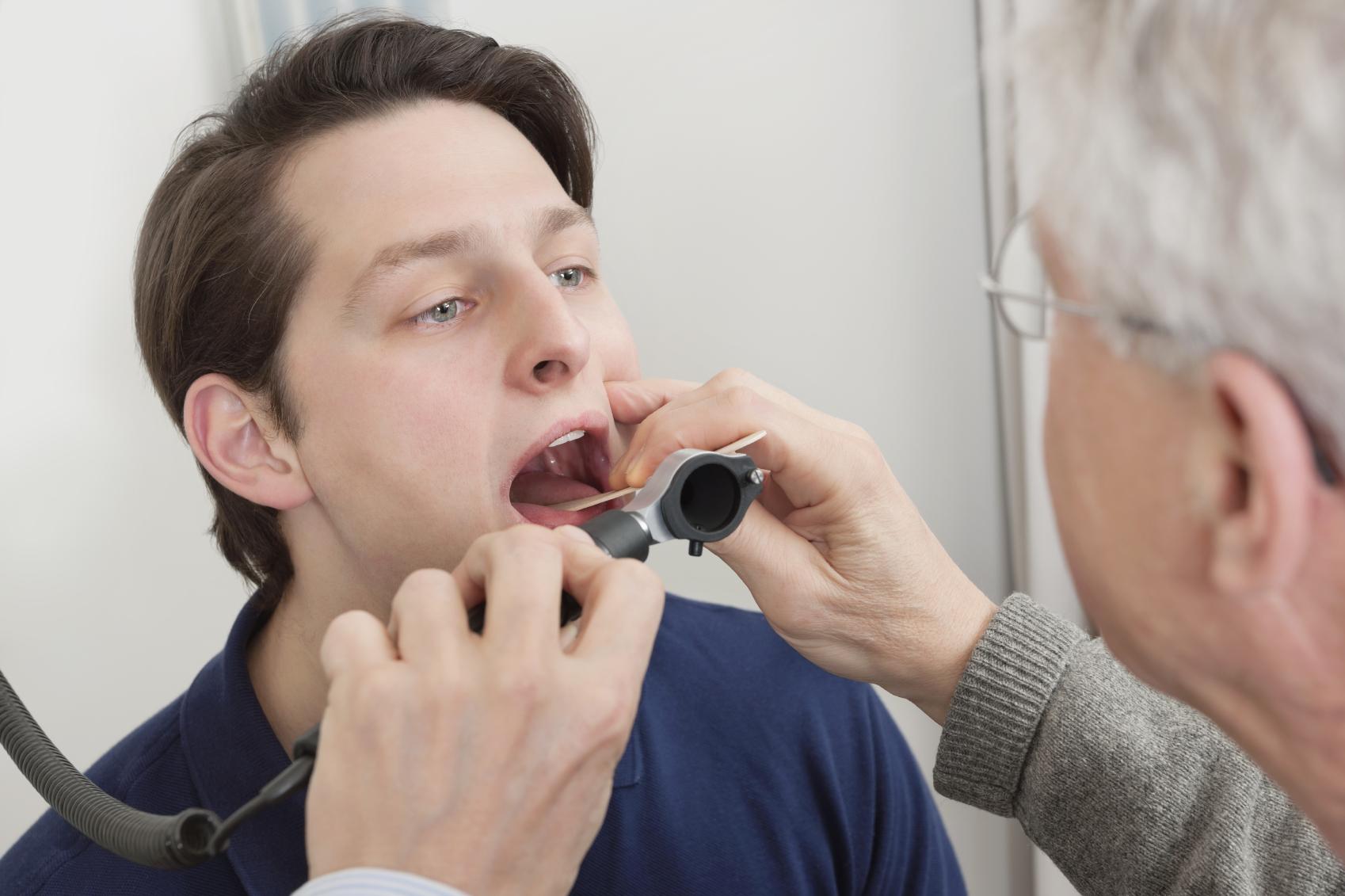