What Are the Signs and Symptoms of Gastroesophageal Reflux Disease (GORD) 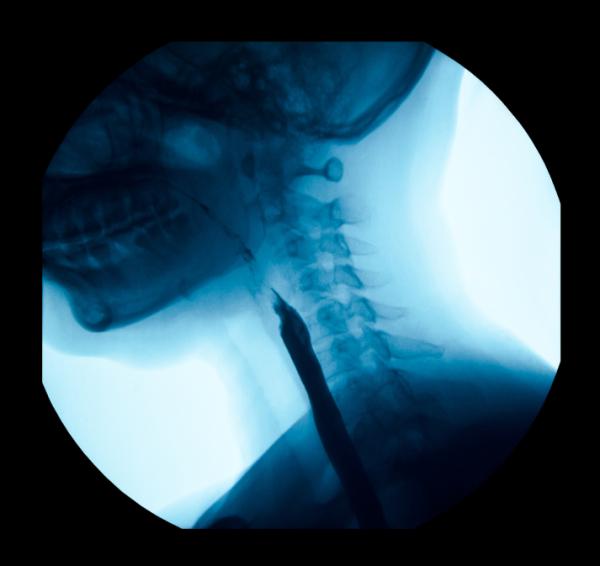 Gastro-oesophageal reflux is an involuntary leakage of gastric contents into the oesophagus caused by inefficiency in the gastro-oesophageal area. Such condition is very common in pregnant women and typically stops after giving birth. However, for non pregnant people with gastroesophageal reflux disease, a special diet is recommended so that the disease does not become chronic. Typically, there may be small reflux, which are short and don't produce symptoms. However, it can cause serious pathological effects in those who suffer from it. Some of the signs and symptoms of gastroesophageal reflux disease are described below.

You may also be interested in: What are the Symptoms of Colon Polyps

The most common symptom of gastroesophageal reflux disease is heartburn, which is present in most cases.

It is characterized by a burning sensation or retrosternal burning heat that comes from the stomach (epigastrium). Normally, people with gastroesophageal reflux disease feel a burning sensation in the chest, especially after eating. The sensation can worsen when lying in bed.

If you notice this symptom, we advise you to avoid foods that cause heartburn.

Acid reflux is not a common occurrence in gastroesophageal reflux disease, but it appears with ceratin frequency. You may feel like you want to throw up but end up not doing so.

Acid reflux is defined as the passage of gastroesophageal contents into the mouth without vomiting, the passage creates an acidic or bitter taste in the mouth. Occasionally some undigested food may also rise up. If you experience reflux, contact your doctor for an accurate diagnosis and, meanwhile, learn what to eat if you have aid reflux.

Reflux may also be accompanied by involuntary belching, which is an escape of gas from the oesophagus or stomach. You may also notice your breath doesn't smell so good.

Reflux caused by gastroesophageal reflux disease (GORD) is different from the reflux caused during vomiting, which is defined as an active evacuation of gastric contents through the mouth that is preceded by feelings of nausea and retching.

People who suffer from gastroesophageal reflux disease disease may have difficulty swallowing food or having the feeling that something is stuck in your throat. This can turn into a complication called esophagitis.

Normally, the above symptoms appear after large meals, after drinking alcohol or coffee, or smoking cigarettes. If this is your case, we advise you to refrain from smoking or taking any of the beverages you noticed are causing this condition. Common foods that cause this condition can be:

It's important to note that many people with gastroesophageal reflux disease may only suffer from respiratory symptoms, without showing any gastrointestinal symptoms. Respiratory symptoms occurs when gastric fluid passes into the pharynx and then into the airways.

Respiratory problems manifest themselves as the following:

Other signs and symptoms

Other atypical signs that may occur as symptoms of gastrointestinal Reflux Disease include the following:

You should also seek help if you notice the appearance of upper gastrointestinal bleeding or anaemia caused by complications of oesophagitis.

If you think you suffer from GORD, it's best you visit your doctor, which will probably prescribe an antacid such as omeprazole.

If you want to read similar articles to What Are the Signs and Symptoms of Gastroesophageal Reflux Disease (GORD), we recommend you visit our Diseases & secondary effects category.

2 comments
Rating:
yauming hosang
12/03/2020
Very informative and accurate
Rating:
yauming
11/03/2020
How do you prevent the sour taste in my mouth due to acid reflux in the morning?

The sour taste comes from the acid in the stomach, so if you have acid reflux you are going to have the taste unfortunately. The best thing to do is to brush your teeth ASAP.
What Are the Signs and Symptoms of Gastroesophageal Reflux Disease (GORD) 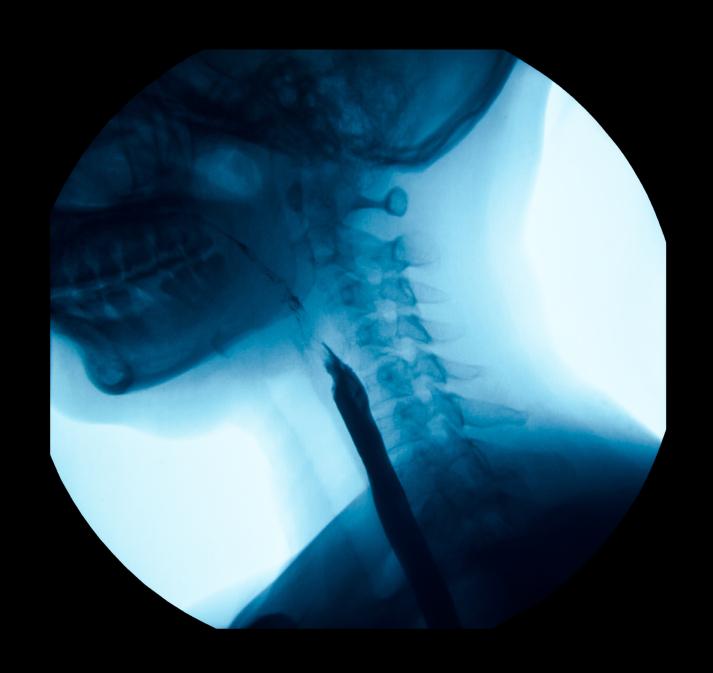 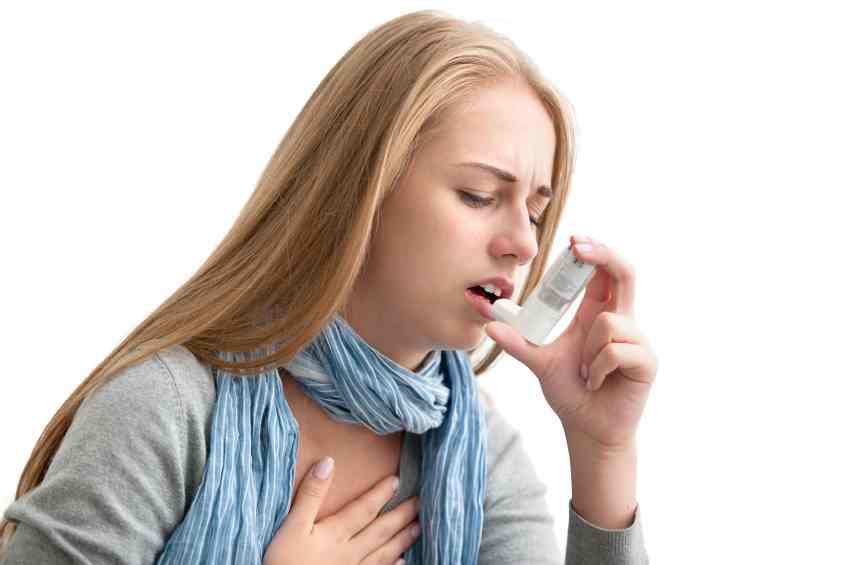