Prevent symptoms. First, note some considerations to take into account regarding the people prone to esophagitis in order to try to prevent it where possible:

Take aloe vera. If prevention has not been sufficient and esophagitis occurs, we recommend using natural products that soothe the symptoms of this digestive condition. One is aloe vera, so you should take the juice of this plant to soothe the digestive ducts and reduce pain.

Take apple cider vinegar. Another of the most effective home remedies for esophagitis is to take apple cider vinegar dissolved in water before meals, as well as eating red apples. And this fruit is beneficial to prevent stomach acids reflux and generating inflammation or irritation of the esophagus.

Take ginger. You can also try to take raw ginger to combat esophagitis, since between the properties of ginger is the fact that it is highly recommended to treat stomach problems, heartburn, reflux, etc. Thus, as a home remedy for esophagitis you should chew raw ginger to reduce the symptoms of this condition.

Next, find out what home remedies can be used to treat acid reflux.

Follow a soft food diet. It's vitally important to follow a strict diet when you have esophagitis, not only to help you soothe the pain, but to prevent further complications. Take a look at our article on what to eat if you have esophagitis for more information.

Change your lifestyle habits. There are also several lifestyle changes you can make in order to avoid the symptoms of this condition.

Apart from smoking, it's also useful to lose weight in order to keep your body balanced. Moreover, you should also avoid several postures right after eating such as lying down or bending down, this will avoid movements in your gastric reflux.

One last home remedy for esophagitis is to avoid taking certain medication such as antibiotics. If you have a condition that requires pill intake, don't take the pill until at least half an hour after eating.

If you want to read similar articles to Home Remedies for Esophagitis, we recommend you visit our Diseases & secondary effects category. 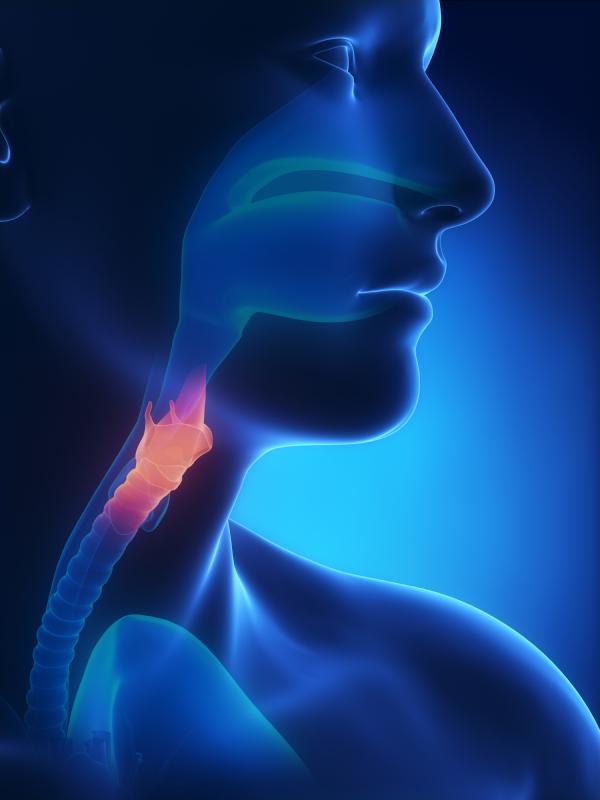 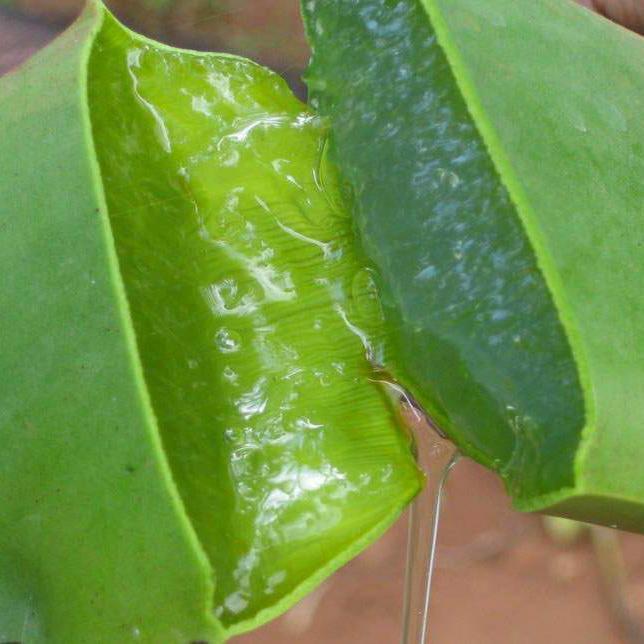 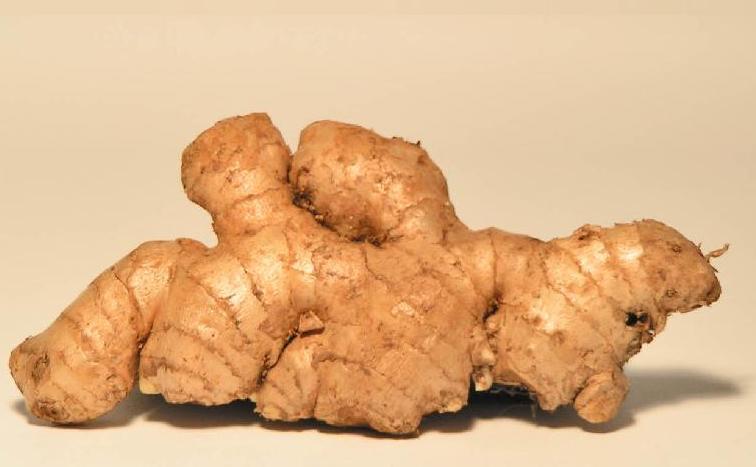 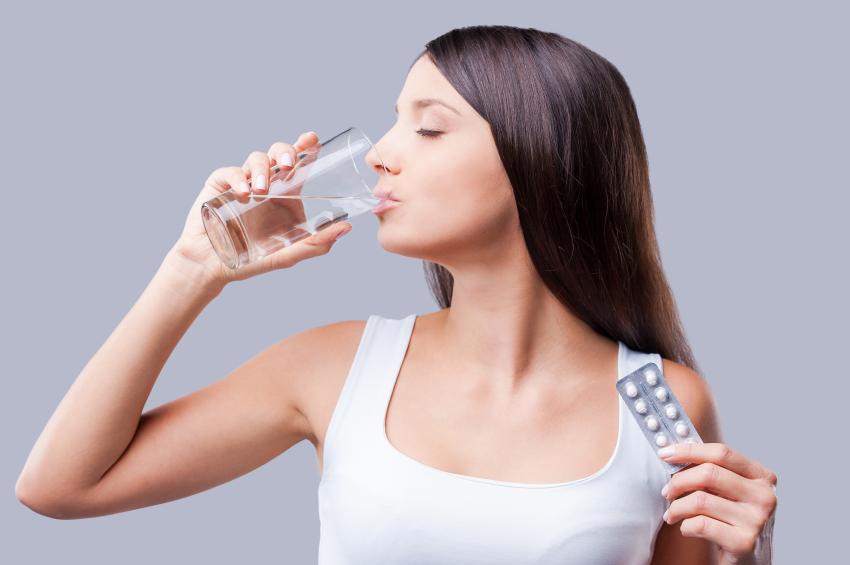 1 of 4
Home Remedies for Esophagitis
Back to top