What are the Properties of Camphor

Camphor is a white crystalline substance known for its very strong smell. Since it's used in explosives and mothballs, among other things, many people believe that it's created in labs. In fact, camphor is extracted from the wood of some trees in Asia, especially in camphor laurel, an evergreen tree - although it is true that it can be synthetically produced.

Camphor is available in several forms, including oil, ointment, salve and soap, and it has a surprising amount of healing properties beyond the more known uses. Stay with us at OneHowTo and learn what are the properties of camphor and how can you use it.

You may also be interested in: What are the Properties of Pomegranate
Contents

Camphor as a natural antispasmodic

The healing properties of camphor have been known and studied in India since ancient times. One of the common ways of using it is topically, since the skin absorbs it very fast. The topical application of camphor oil on the skin not only cleans it; it also relieves muscle spasms and cramps. It is also effective in relieving seizures, nervous disorders, epileptic fits and general nervousness, and it has anesthetic properties.

However, an overdose of camphor oil is known to cause convulsions and seizures, especially among those suffering from asthma or other respiratory problems: Although it has antispasmodic properties, it can also be counter-effective and even lethal if used in the wrong way. The use of camphor can be beneficial in a number of applications and cases, then, but strict adherence to dosing instructions is vital.

Camphor as a stimulant

Camphor improves circulation. Whether in the form of oil, ointment or salve, camphor warms the skin and increases the blood flow to sore muscles; this is because it dilates the blood vessels. It is also an effective treatment for pain and common problems associated with rheumatoid arthritis.

Camphor as a decongestant

Perhaps camphor's most widely used and known healing property is as a decongestant. Its distinctive, strong aroma helps open congested airways - nasal, pulmonary and bronchial - and thus helps us breathe easily. Camphor ointment offers a mild tingling sensation and a sense of initial freshness when rubbed on the chest or nasal cavities; it is one of the ingredients in Vicks VapoRub.

Camphor acts as an effective anti-inflammatory agent by numbing peripheral sensory nerves, and is also useful for both external and internal inflammation. Moreover, its refreshing effect makes the body and mind relax.

Camphor as a cough suppressant

While most forms of camphor are strictly used externally, it is safe to ingest white camphor oil as a cough suppressant - although, again, always following precise doses and instructions.

White camphor oil is an active ingredient in some scented candles and throat lozenges. Scented candles, it is known, help to open the airways and lessen coughs.

If you want to read similar articles to What are the Properties of Camphor, we recommend you visit our Healthy living category.

What are the Properties of Camphor 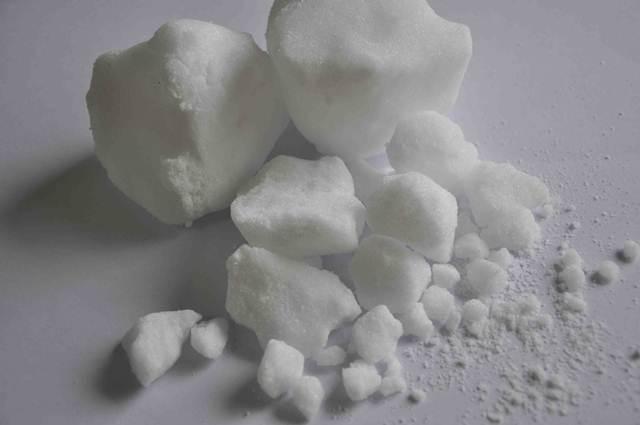 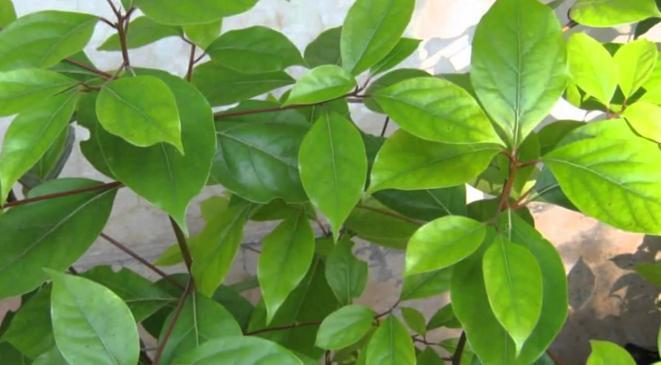