How to Lose Weight with Cinnamon

If you're thinking of starting a plan aimed at losing weight, it's important to get to know the properties of cinnamon to help you lose weight. Cinnamon is the ideal nutritional supplement to lose weight by providing your meals or drinks with a sweet and delicious taste. On OneHowTo, we have some tips so you know how to lose weight with cinnamon so you can enjoy an easy and effective weight loss plan. Are you ready?

You may also be interested in: How to Lose Weight with Cinnamon Tea
Contents

Cinnamon has a number of properties that are perfect to help you slim down. Among these benefits are the following:

In this way, consuming cinnamon gets your body ready to remove fat and use glucose to burn with your ongoing daily activities.

One of the easiest ways to slim down with cinnamon is by preparing a cinnamon infusion to drink all day long. This tea helps speed up your metabolism and it burns fat, so it is important that every morning you take this infusion to prepare your body in its task of burning fat.

To prepare your cinnamon tea, you only need to add two tablespoons of cinnamon in a cup of boiling water. Let it steep for about 20 minutes and you can have tea and reap the benefits.

If you want to enjoy a cinnamon infusion that is tastier and much more powerful, you can make a tea with honey and cinnamon. It will also help you slim down in an effective manner. For this infusion, you must get these ingredients:

To make this tea, you just have to mix the ingredients and boil them in a pan of water. When the infusion is ready, prepare a cup of it just for when you wake up and another for just before going to bed. You will quickly see the effects of cinnamon!

If you want to combine honey and cinnamon in a delicious recipe, try our sugar free, flour free muffins!

Another way of losing weight with cinammon is to mix it with red apple. This product also helps burn energy and calories even if you're not doing any exercise. This is because it accelerates your metabolism.

Ingredients you will need:

To make this brew, just we need to cut the apple into slices and place them in a pot with water. Add 1 cinnamon stick, if it can be organic then that's even better. Add some ice to taste. Let the drink sit for about 10 minutes so the flavour intensifies and then drink it during the day.

Orange is also perfect to help you lose weight because it has very few calories. This ingredient is diuretic so it helps you eliminate nasty toxins and body fluids.

Mixing orange with cinnamon is a perfect idea for losing weight in a healthy way and it's a progressive idea. You will need:

You should mix the water, orange juice, zest, cinnamon stick and green tea in the same container. Put it all on a low heat and when it hits the boil, remove it from the heat and add Stevia (the amount you want to sweeten the mix). Let it cool and pour ice cubes in to intensify the refreshing feeling of the drink.

If you want to read similar articles to How to Lose Weight with Cinnamon, we recommend you visit our Family health category.

How to Lose Weight with Cinnamon 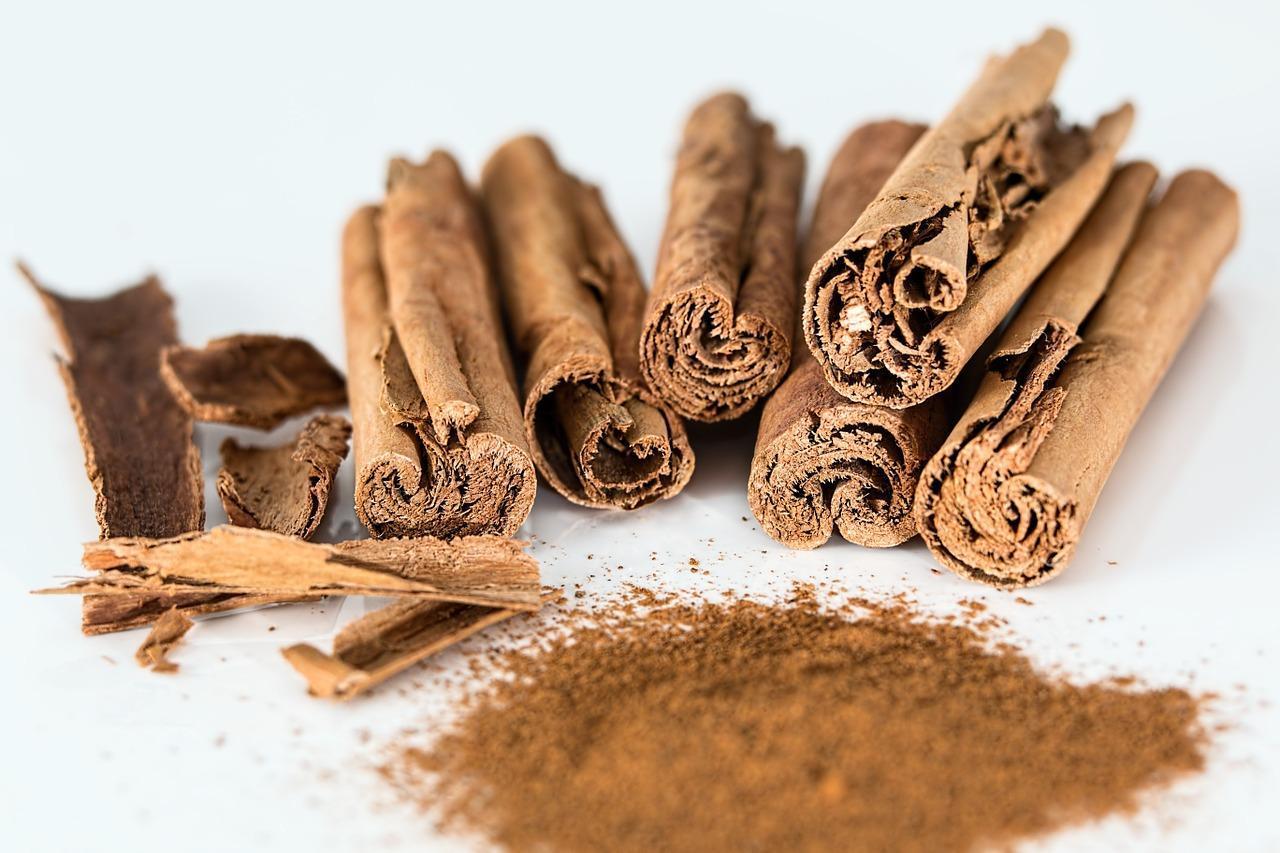 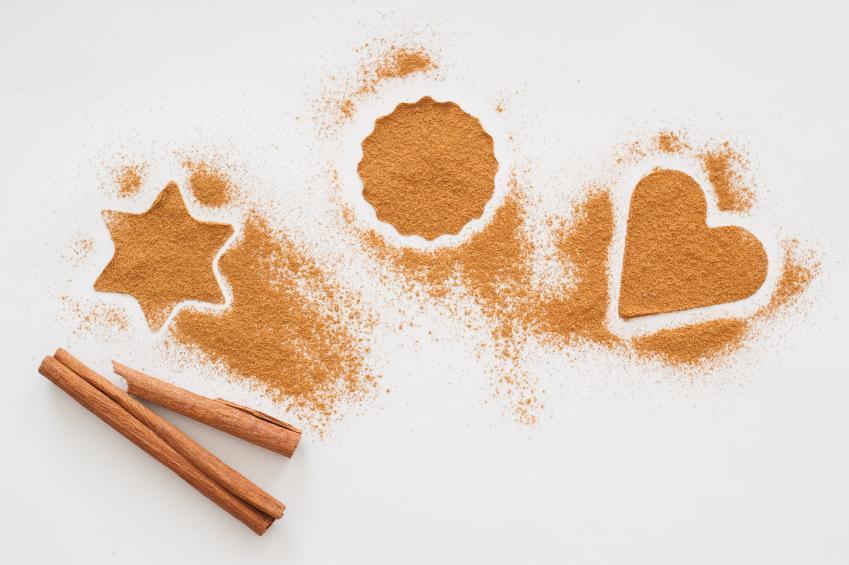 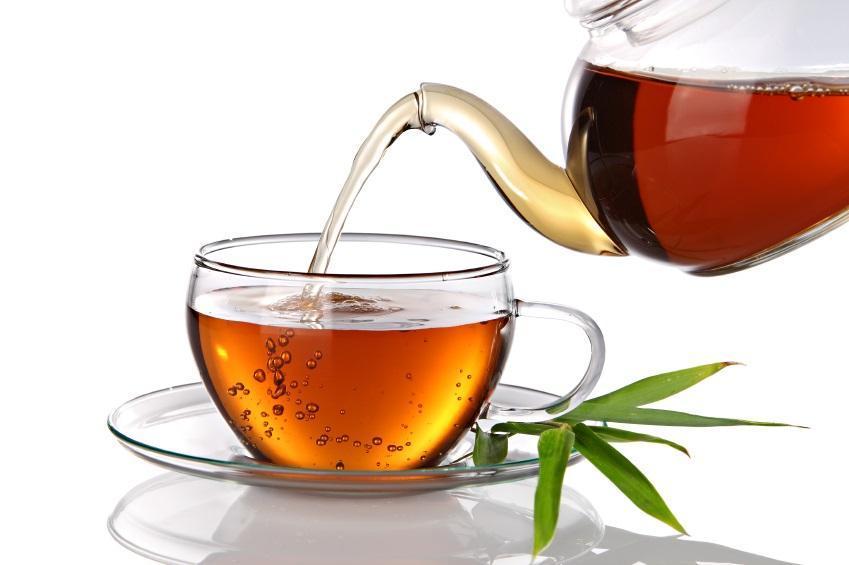 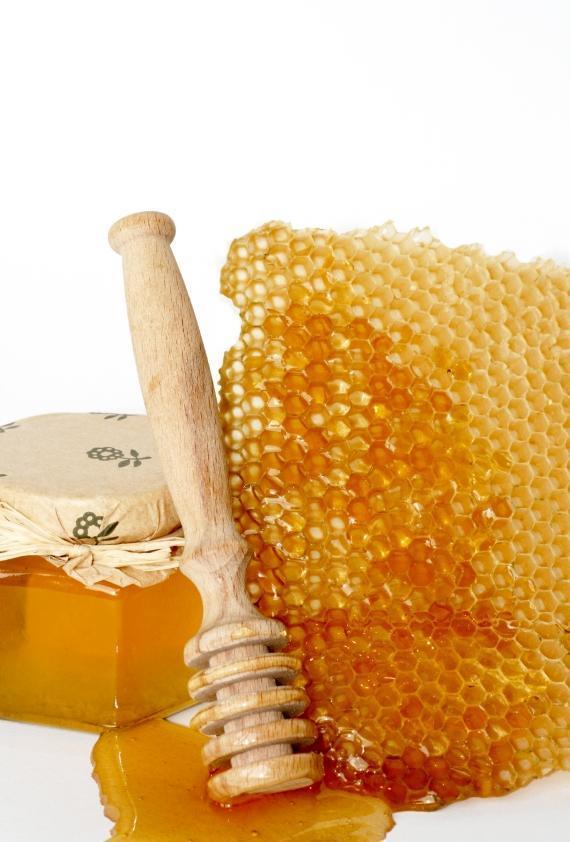