How to Lose Weight with Cinnamon Tea

Cinnamon is one of the most commonly used spices to add flavor and to decorate many dessert recipes, but did you know that it is also a perfect complement for slimming more quickly? This great benefit is mainly due to its ability to speed up metabolism and to reduce blood glucose, which allows us to put an end to all of that unwanted fat that it is stored in some areas of the body and lose those pounds that do not allow us to look as we would like. Read the following article from OneHowTo about How to lose weight with cinnamon tea and it is a natural way to reduce volume and feel much more comfortable with your figure.

You may also be interested in: How to Lose Weight with Cinnamon
Contents

Properties of cinnamon to lose weight

Cinnamon is a spice that besides acting as an anti-inflammatory and antiseptic, turns out to be excellent for helping to lose weight and you can lose those extra pounds of that hard to rid fat exclusively through a low calorie diet and strenuous exercise program. Takes note of what the slimming properties of cinnamon and you will see that it is a good natural complement with which you can accelerate the reduction of your measures:

Although consumption can incorporate cinnamon in your diet in very different ways, the best option to lose weight and define the silhouette is by grasping as an infusion because then you make sure that all its properties remain intact and are not reduced when mixed with other foods.

One of the recipes that is raging for lose weight with cinnamon tea is that which also includes some honey, because this is one of the best natural supplements that accelerates the loss of kilos and causes the body to burn stored fat more quickly, in the next article you can see more about Using honey to lose weight. Notes the following recipe and prepare your own tea cinnamon and honey at home.

To make your slimming action as effective as possible, it is best to take a cup of cinnamon tea when you awake before taking any other food or drink, i.e., fasting, and another cup at night before going to sleep. It is important not to overdo consumption and to respect these doses to avoid possible side effects.

And remember that no miraculous method exists that rapidly makes you drop the weight, so it will be essential that the cinnamon tea is part of a happy reduced calorie diet and regular physical activity completely adapted to you. If in doubt, consult a professional nutritionist and follow all instructions.

Although cinnamon tea is a product with multiple benefits as we have seen, it is important to first learn in which cases consumption is completely discouraged in order not to endanger the health of the body. Now, we detail all groups of people that should not lose weight with cinnamon tea and, conversely, they must seek other methods or alternative treatments:

If you want to read similar articles to How to Lose Weight with Cinnamon Tea, we recommend you visit our Family health category.

How to Lose Weight with Maple Syrup
How to Lose Weight with Celery
How To Lose Weight With Oranges
How to Use Honey to Lose Weight
Most read
1.
How to Get Rid of Fluid Retention in the Legs
2.
How Long Does it Take for Prednisone to Work
3.
What Does a Low Neutrophil Count Mean?
4.
Causes of Pain in Right Side of your Stomach
5.
What Is The Normal Range Of Lymphocyte Count
6.
Home remedies for ringing in the ears
7.
The Best Natural Alternatives to Prednisone
8.
What are the Symptoms of Low Platelets

1 comment
Rating:
patricia
12/11/2017
Hi is it ok to have cinnamon and ginger together in a tea and should I use cinnamon sticks or powdered cinnamon.

Alice T Breeze (oneHOWTO editor)
14/11/2017
Yes, it's the perfect combination for a delicious tea!
How to Lose Weight with Cinnamon Tea 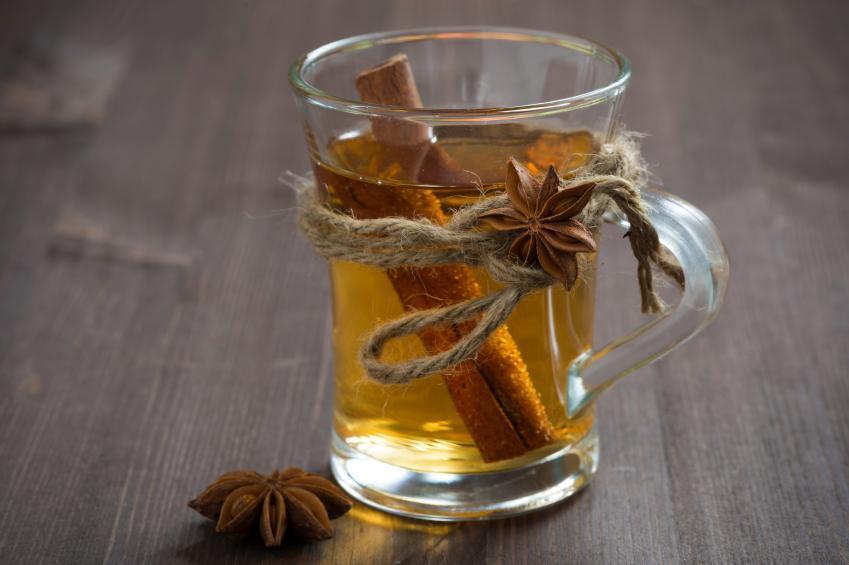 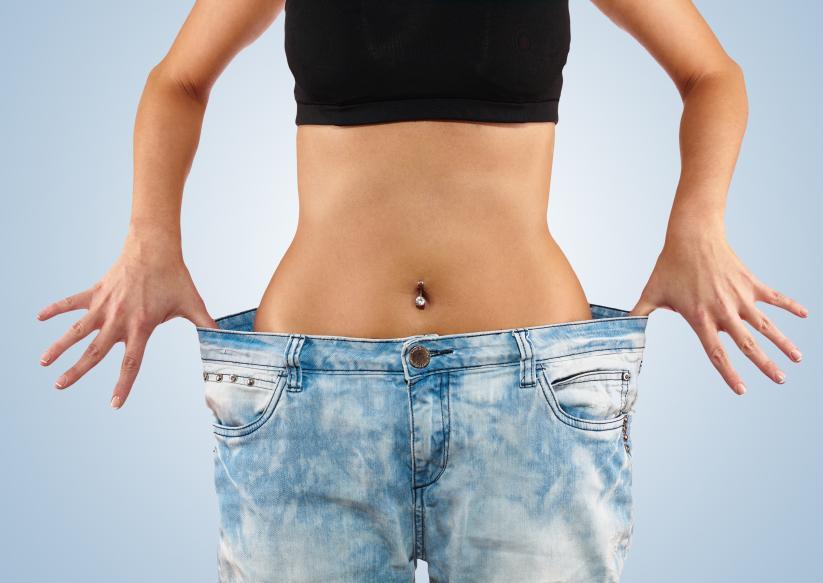 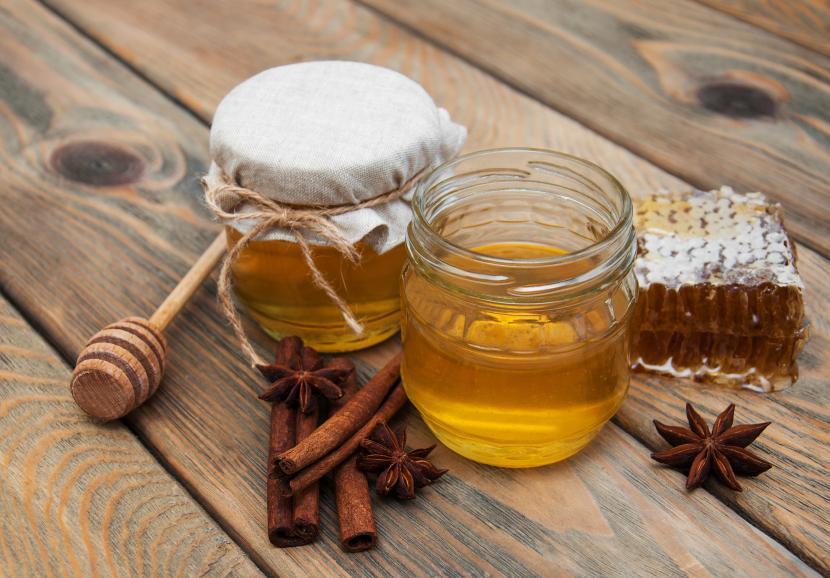