How Good Is Cocoa for Your Health?

Cocoa is the fruit of the cacao tree (Theobroma cacao), whose beans are wrapped in pods that are easy to collect. It is the main ingredient from which chocolate is made. The dried and ground cocoa beans are used to obtain the cocoa liquor and cocoa butter that are used to make chocolate. Cocoa powder, on the other hand, is made from the parts of the roasted cocoa beans that are left behind when the cocoa butter is extracted. In recent years, numerous studies have demonstrated the health properties of cocoa, especially with regard to the cardiovascular system.

If you want to learn more about this sweet gift of nature, read the following oneHOWTO article where we explain how good cocoa is for your health, its properties, its benefits and its contraindications.

You may also be interested in: Why Is Okra Good for You
Contents

Cocoa was used by Mayan, Aztec, and Inca tribes more than 2,500 years ago, mainly as a remedy or a medium of exchange. It was not introduced to Europe until the 15th century after the colonization of the Americas, when it was imported along with other foods such as potatoes or tomatoes.

Although it was introduced at that time, the recipe for chocolate drinks at that time was not pleasant for the majority of the population, who considered it very bitter. It was not until the 19th century that its consumption began to spread, since it was in this century that the chocolate industry appeared, using the first additions of sugar and other components that gave chocolate a more appetizing taste.

You may also be interested in this other article, where we explain how to make raw dark chocolate bars.

Pure cocoa is a powerful natural stimulant because it contains theobromine. This is a substance with similar properties to caffeine, an alkaloid also found in trace amounts in pure cocoa. The two substances contribute to the stimulating effect that pure cocoa has on the body.

Cocoa also has a high carbohydrate content, which provides a lot of energy without containing extra fat, as the fat content is minimal. Cocoa also has remarkable anti-inflammatory properties.

As if all these good qualities were not enough, among the properties of cocoa we must highlight its antioxidant capacity, which is very beneficial for the body when it comes to stopping the action of free radicals. In addition, cocoa favors the release of endorphins, the hormones of happiness. Perhaps this is why chocolate made from cocoa is considered an aphrodisiac.

Among the properties of pure cocoa, we should also highlight the amounts of vitamins of the B group, especially B12 and B6. These vitamins are known for having protective properties for the cognitive functions of the brain.

Adding to all these good qualities is the amount of minerals cocoa provides the body, keeping bones and muscles healthy.

You may also be interested in this other article, where we list common foods that contain healthy fats.

As long as there are no contraindications, pure cocoa in moderate amounts and as part of a balanced diet can provide a number of important health benefits, including:

You may be interested in this other article, where we explain how endorphins work.

How to consume cocoa

Generally, pure cocoa is offered in powder form, because although it is included in chocolate bars, it is mixed to a greater or lesser extent with other ingredients such as milk, added sugar or nuts. Pure cocoa powder can be taken in many ways to get all its benefits:

You can dilute it in a glass of milk or mix it into dairy products such as yogurt or cottage cheese. You can also add it to fruit smoothies to make a delicious milkshake with strawberries, bananas, blueberries etc.

Another good idea is to sprinkle a teaspoon on crêpes, pancakes or sweet toasts.

Also, pure cocoa can be used in numerous preparations, from traditional cookies or classic chocolate muffins to homemade cocoa creams, cake toppings or even a delicious chocolate fondue in which you can bathe your favorite fruits.

As you can see, there are various ways to consume pure cocoa for all tastes, although it is important to insist that consumption should always be moderate.

There are some other unexpected uses for cocoa powder. Read on in this other article where we explain how to make wax with cocoa powder.

Cocoa is a food full of good properties that in most cases has no contraindications or undesirable side effects, as long as its consumption is not excessive. Nevertheless, there are some situations in which its consumption should be limited or excluded altogether.

Pure cocoa is an important source of energy that is directly supplied to the body, so its consumption is not advisable if you are overweight.

It should also be borne in mind that its stimulating effect in large quantities can over-excite the nervous system and cause anxiety or even cardiac arrhythmias. This is why it is recommended in people suffering from nervous or cardiovascular diseases must take into account.

Due to the high fat content of cocoa, its consumption is often associated with the development of problems such as acne, migraines, or an increase in cholesterol levels. However, there are no studies that have proven the link between these aspects.

You may also be interested in this other article, where we explain if chocolate is fattening.

If you want to read similar articles to How Good Is Cocoa for Your Health?, we recommend you visit our Healthy living category.

How Good Is Cocoa for Your Health? 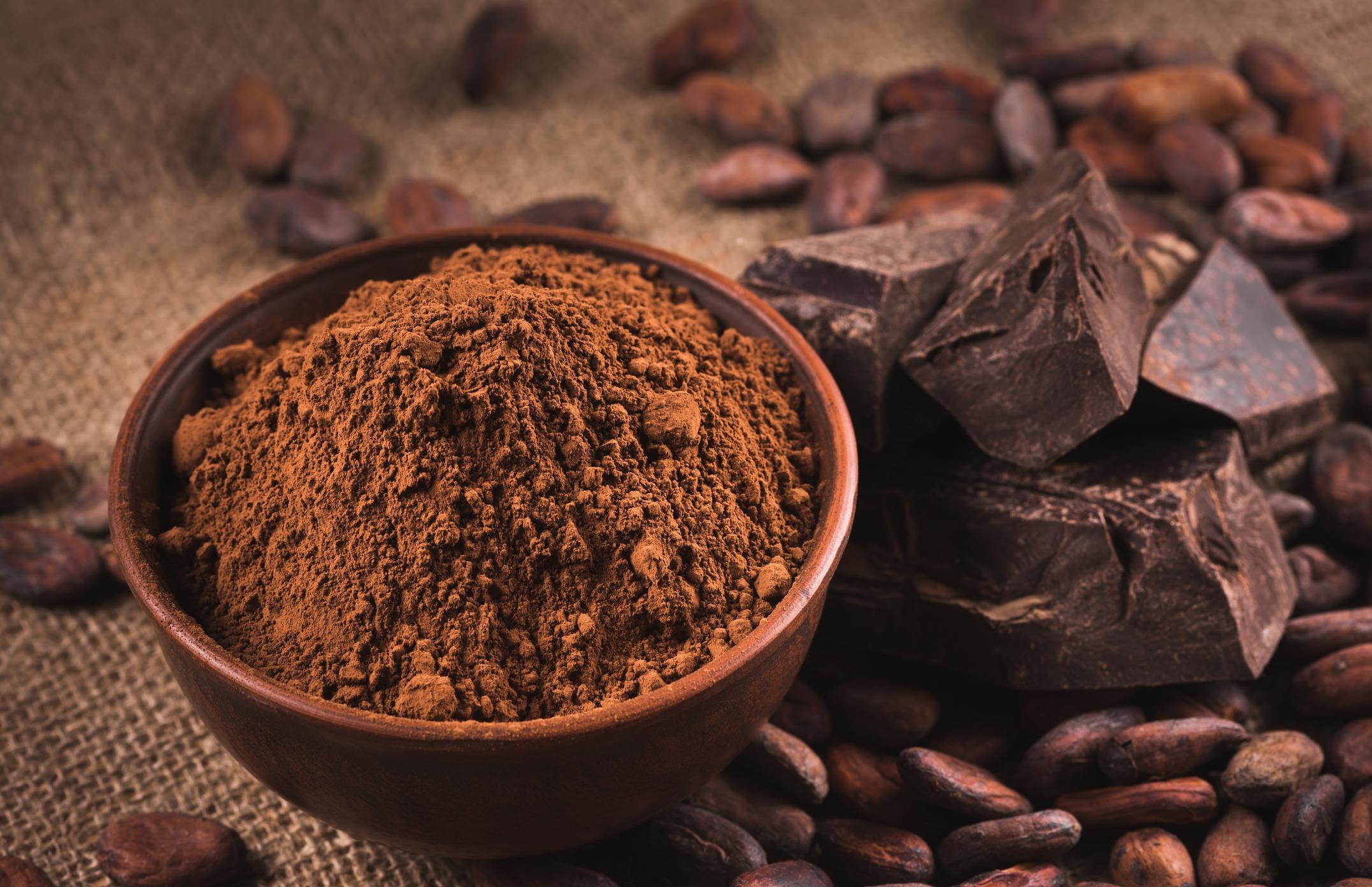 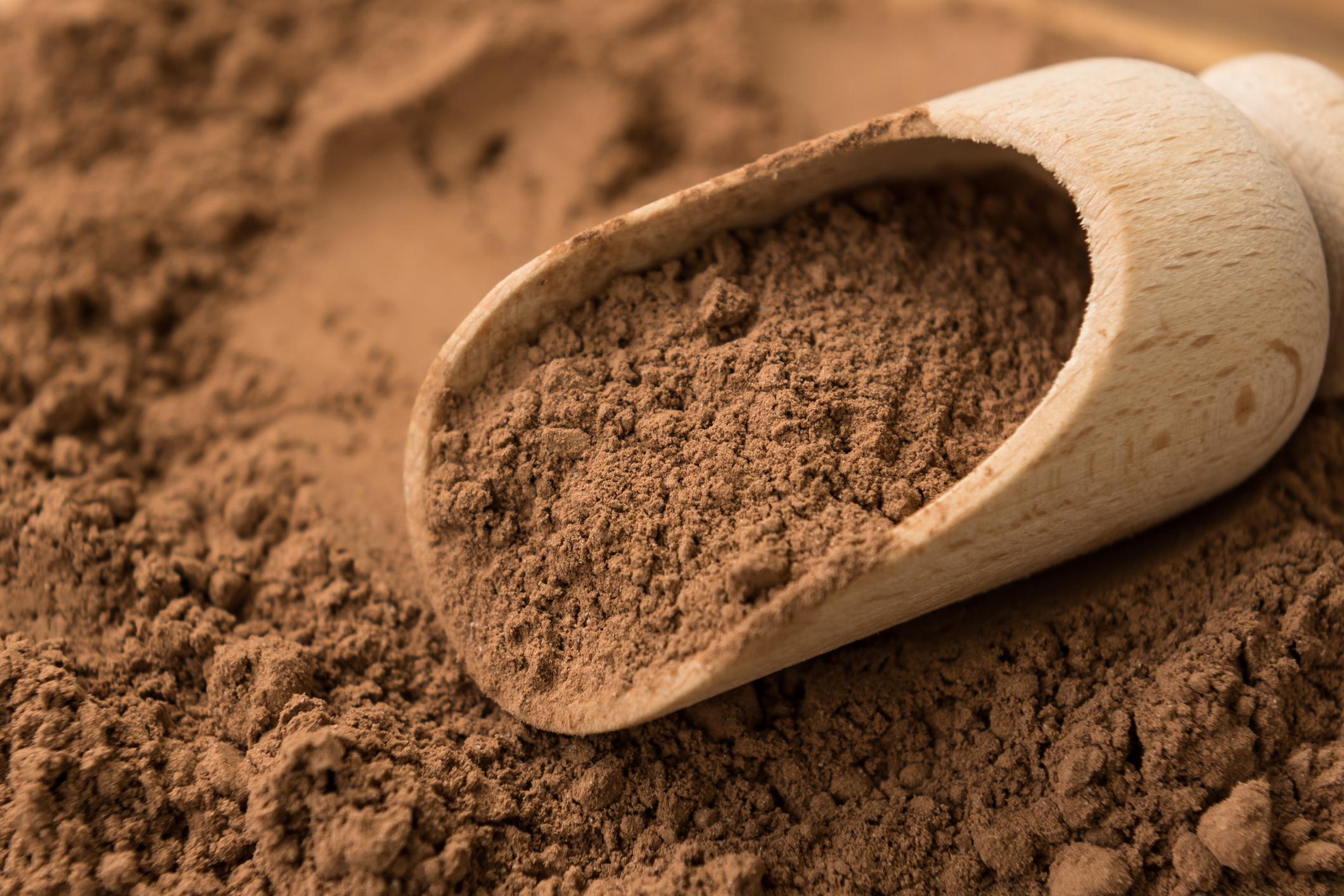 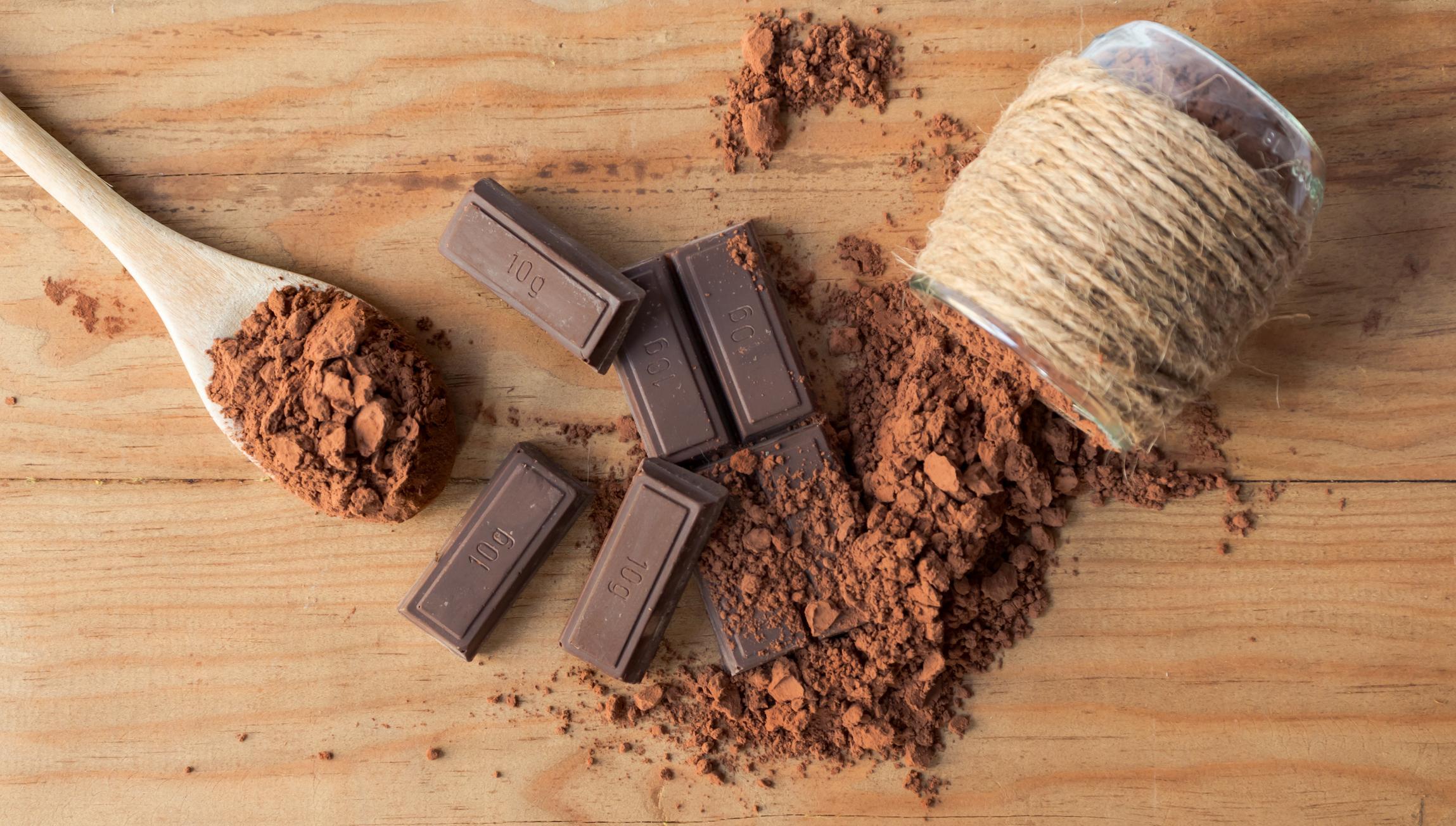 1 of 3
How Good Is Cocoa for Your Health?
Back to top