Are Cruciferous Vegetables Bad for You? The answer is yes and no as cruciferous vegetables are bad for you depending on who answers the question. While there has been limited scientific study into the field, the debate over whether or not cruciferous foods are bad for you still continues. While there are some facts about the natural chemical make up of foods such as kale, broccoli, cauliflower, cabbage and arugula (these are some vegetables considered cruciferous), there is less consensus over how these foods impact the human body. This oneHOWTOarticle looks at both sides of the argument to find out the answer to: are cruciferous vegetables bad for you?

You may also be interested in: Is Canola Oil Bad for You?
Contents

What are cruciferous foods?

While we have given you a short list of some cruciferous foods, it's possible you have read this far into the article and not known what we are talking about. Cruciferous vegetables belong to the brassicaceae family of cultivars, more commonly known as mustards or the cabbage family. They are the branch (excuse the pun) of this plant family which are used as foodstuffs by humans. They include:

Their chemical make-up is rich and they are undeniably packed full of vitamin C, phytochemicals, fiber and other minerals and nutrients such as calcium. They have antioxidant properties and are incredibly low in fat, so many are often eaten as part of a balanced diet.

Like many other vegetables, their taste can differ from person to person. The taste we experience on our taste buds has as much to do with the chemicals it sends to our brain as the condition of the tongue itself. Some people are able to taste something called Phenylthiocarbamide, a chemical which is very similar to some of those present in cruciferous foods. The strange thing about this chemical is that to some people this tastes of nothing, while to others it is bitter and unpleasant. It is possible that this can change depending on your physical condition (non-smokers are more likely to taste it than smokers), perhaps explaining why it is so difficult to make children eat their greens.

Argument that cruciferous foods are bad for you

Even among those who make the argument that cruciferous foods are bad for you there is a divide. Some, perhaps less, people believe that eating these foods in any state is bad for you. The other is that when eaten raw they can do you damage. The problem is linked to hyperthyroidism and the possibility of goiter formation. Some believe that enzymes in cruciferous vegetables can stop the thyroid from producing the right hormone and in doing so can cause the pituitary gland to overproduce and form a goiter. A goiter is the build up of thyroid tissue which swells up underneath the skin. In extreme cases this can become very large if untreated and may require surgery.

Hyperthyroidism is most common in women over 40 years of age and the causes of it can vary widely. Adverse reaction to particular drugs, postpartum causes and even certain autoimmune disease can cause hyperthyroidism, so it can be difficult to place the blame only on the vegetables you eat. It is also linked to the amount of iodine in your diet and it is believed that the adverse effects of cruciferous foods are only present in those with an iodine deficiency.

Some cruciferous foods, like kale, are high in vitamin K. This is not a bad thing in general, but if you are taking blood thinners such as warfarin there can be negative side effects. This is particular to such a group of people, but if you think this might be something affecting you, seek professional medical advice.

Argument that cruciferous foods are good for you

Cruciferous foods are, by some, claimed to cause hyperthyroidism. Many others extol the cancer reducing properties found in these foods, although there seems to be a similar lack of conclusive research into the matter. They contain something called glucosinolates which are not only potentially helpful in reducing cancer risk, they are also what cause the heat from spicy cruciferous foods like mustard seeds and horseradish. These glucosinolates are thought to be anti-inflammatory, contain antibacterial and antiviral properties, prevent tumor formation and render carcinogens (substances which cause cancer) inactive. They may also help to protext individual cells by creating a protective shield around cancer cells and slowing their growth.

Studies are underway which suggest they may have chemopreventive and chemotherapeutic properties which can help prevent and reduce carcinogens in the body, respectively. It could possibly be linked to prevention of the protein formation which causes leukaemia and research is being undertaken into cruciferous foods and their possible effects on autism.

They can balance blood sugar levels, strengthen brain function and help promote immunity. If there is a reason why children don't enjoy eating green vegetables, there is also a reason why parents persist in having them eaten. They are packed full of good nutrients which unequivocally promote general health and well being, both physically and mentally.

Should we eat cruciferous foods?

Unless you have diagnosed hyperthyroidism or iodine deficiency, then there is little to stop you from eating cruciferous foods, even if they are raw. Studies have shown that boiling these vegetables can reduce the presence of the chemicals which affect the thyroid, although there is significantly less effect when steaming or microwaving. If you do have thyroid problems, the benefits of eating cooked cruciferous foods far outweigh the potential damage.

If you don't have a problem with your thyroid, then you should be able to eat even raw cruciferous foods without any detriment to your body. Eating the food raw can also stop leeching of the nutrients into the water in which it is cooked, although steaming and microwaving also reduce this and should be the preferred way of cooking vegetables to get the most nutritional benefit from them.

Like any food, eating too much can be problematic which is why it is perhaps not ideal to juice raw cruciferous foods and eat high doses of them. This, however, is applicable to just about anything you put into your body.

If you want to read similar articles to Are Cruciferous Vegetables Bad for You?, we recommend you visit our Healthy living category.

Is Eating Fried Food for Breakfast Bad for You?
Why Is Okra Good for You
Vegetables that Contain Collagen
The Health Benefits of the Daikon Radish
Most read
1.
How to Get Rid of Fluid Retention in the Legs
2.
Causes of Pain in Right Side of your Stomach
3.
How Long Does it Take for Prednisone to Work
4.
What Does a Low Neutrophil Count Mean?
5.
What Is The Normal Range Of Lymphocyte Count
6.
The Best Natural Alternatives to Prednisone
7.
Home remedies for ringing in the ears
8.
What is the Normal Range of Eosinophils in Blood?

Are Cruciferous Vegetables Bad for You? 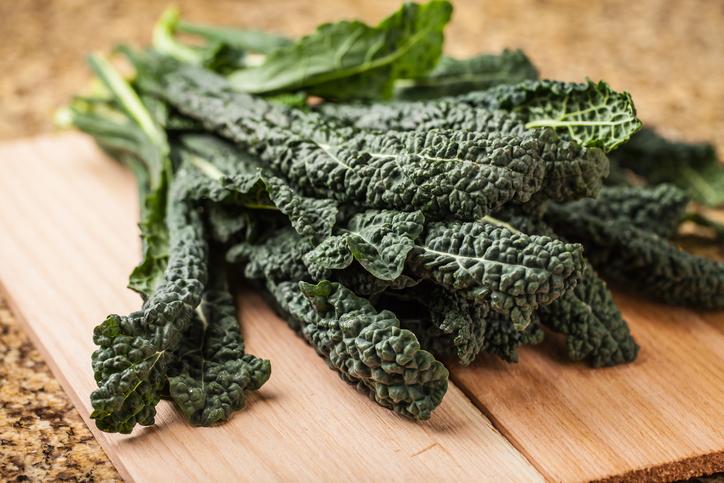 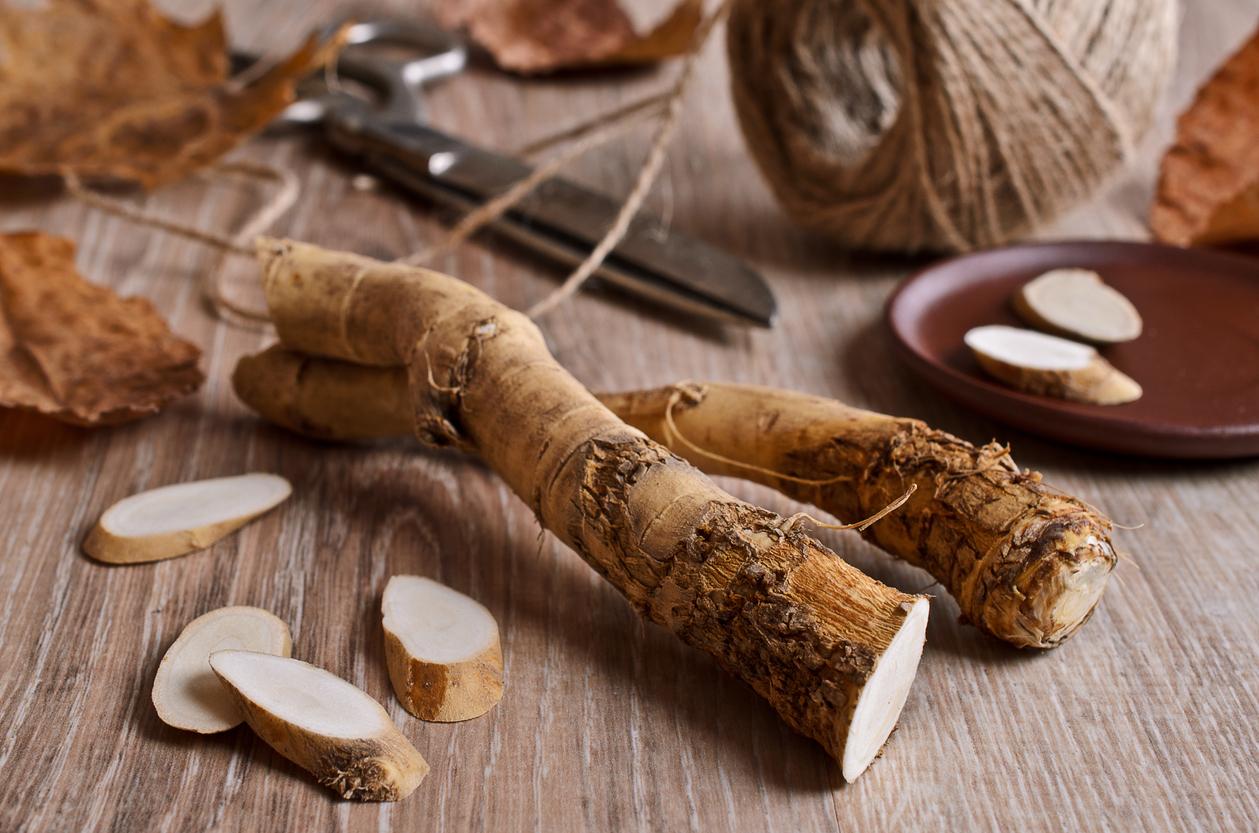 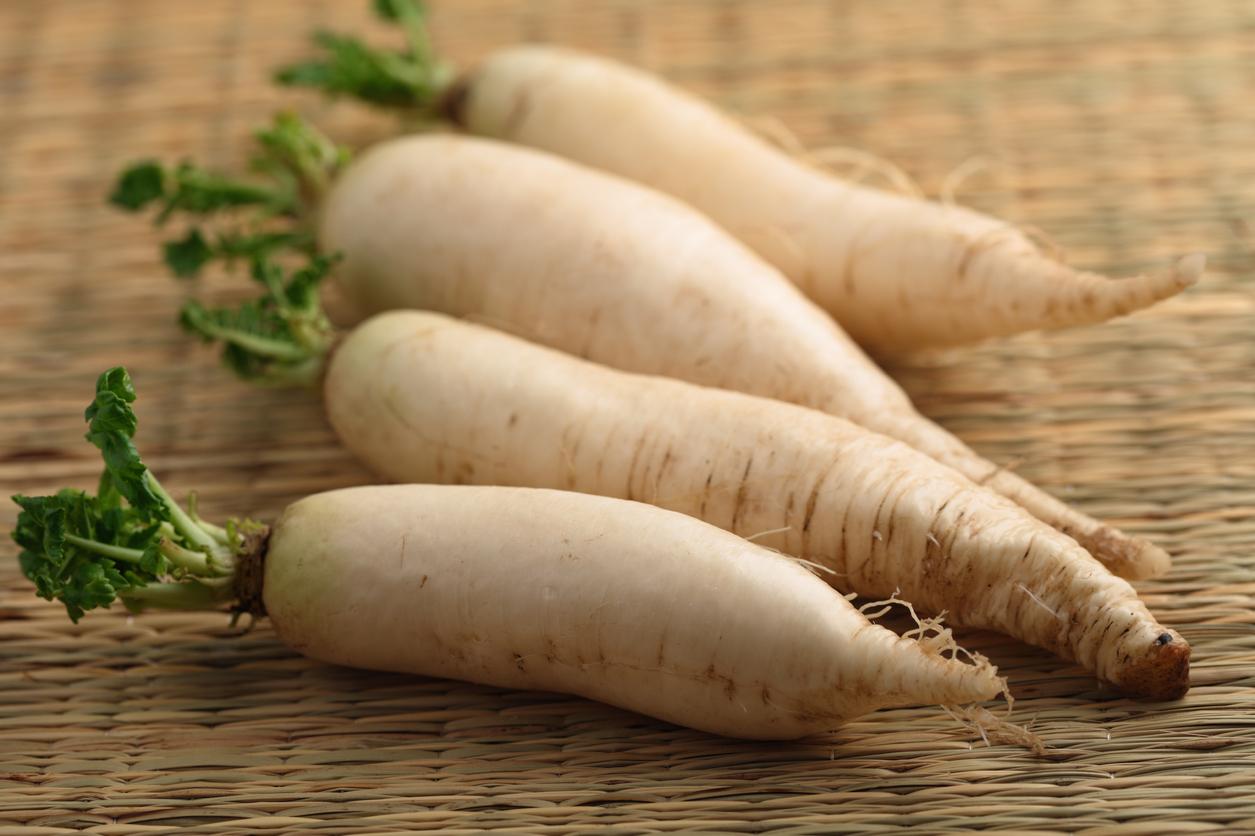 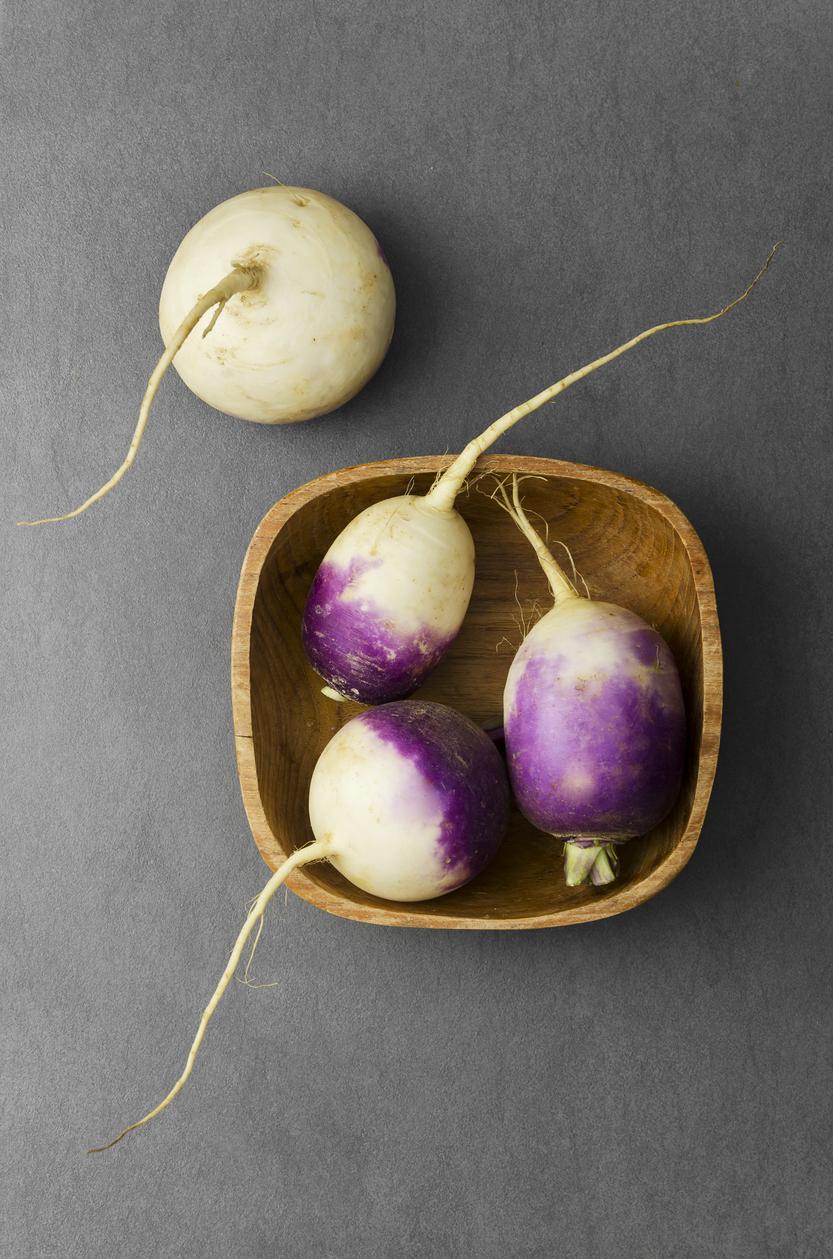 1 of 4
Are Cruciferous Vegetables Bad for You?
Back to top