Why Is my Discharge Brown

Vaginal discharge is a viscous liquid secreted from the glands located inside the vagina and the cervix. It is essential for keeping the area clean and for preventing possible infections. Under normal conditions, this is whitish or transparent, and has a slight smell, which is by no means unpleasant. Its color and odor might vary slightly, depending on the time of the month. However, it's important to keep an eye out for any unusual and significant changes. This could be a symptom of a vaginal infection or disease. In this OneHowTo article, we'll focus on darker vaginal discharge. We'll give you some answers on why you have brown discharge, a condition of which you should pay careful attention, along with other symptoms.

You may also be interested in: Why Is my Period Bright Orange
Contents

It is possible your discharge is brown or darker than usual at the end or just before your period. This does not imply any health problems; rather, it happens because the uterus was not able to expel all of the cells during menstruation, and so does it afterwards. As a result, you may see discharge that's coffee-like in color. This is part of a natural cleaning process of the uterus as it expels the remains of the old blood.

However, if you notice brown discharge mid-cycle, it may be related with hormonal imbalance, something that tends to occur in women who have a vaginal contraceptive ring or who take the pill. Moreover, experts have noted that, although the exact cause is unknown, it is also possible for discharge to appear brownish in color during ovulation.

Another of the most common causes for vaginal discharge to appear brown, is pregnancy. This may occur during the first quarter. This occurs because both the vagina and the cervix swell during pregnancy, which may cause a vessel to erode and give rise to brown discharge and light bleeding. If you are waiting for your period, but notice brown discharge instead of your usual bleeding, it might be an idea to take a pregnancy test - there is a chance you might be pregnant. See our article on What are the early signs of pregnancy for further information.

It is important to note that there is less discharge during pregnancy. With this in mind, if you notice a large amount, you should consult your gynecologist as soon as possible.

At other times, brown discharge instead of menstrual bleeding may be associated with a hormonal imbalance in the body. You should keep an eye out for this sign, and see a doctor or gynecologist as soon as possible. This is because an alteration in hormone levels could be a result of conditions such as polycystic ovary syndrome, premature ovarian failure or endometriosis. In addition to darker-colored discharge, there are other signs that may alert you of any of the above conditions. For further information on these, see our article on What are the symptoms of polycystic ovaries.

On the other hand, there are also cases in which such hormonal imbalances have to do with, for example, the use of birth control pills. This is because progesterone may lead to changes in the cervical mucous and, as a result, cause vaginal bleeding that's brown instead of a normal period.

In the early stages of menopause, some women have a brown vaginal discharge, which indicates the end of your ovulation cycle. In addition to this, the decline in estrogen levels causes the entire reproductive system to slow down significantly. These may lead to symptoms such as sweats, hot flushes, sleep disturbances, vaginal dryness, extreme mood swings, etc.

If this type of vaginal discharge appears during menopause, during the more advanced stages, it may be due to hormone replacement therapy. You should visit your gynecologist to determine the exact cause and rule out any more serious health problems.

Other causes of brown discharge

In addition to those mentioned so far, other possible causes of brown vaginal discharge are detailed below:

When someone has cervical cancer, one of the first symptoms they experience may be heavy vaginal discharge. This may have be brown in color, contain blood, or have a fetid, very unpleasant odor. Early diagnosis is key for the patient to be able to recover well be treated properly.

This is an infection that affects the female sexual organs and is often caused by venereal diseases such as gonorrhea or chlamydia. Although symptoms are not always clear, brown discharge and abnormal vaginal bleeding are among the main signs, along with abdominal pain; discomfort when urinating; pain during intercourse; fever and nausea, or vomiting.

These are benign tumors that develop in the womb and that, depending on their size, can cause symptoms such as bleeding between periods and brown discharge. Other signs include pain in the pelvic area; discomfort during sexual intercourse, and a greater desire to urinate frequently. It is important to see a gynecologist and undergo the appropriate tests to prevent possible complications and initiate appropriate treatment. This will depend on the health, symptoms and age of the patient.

If you want to read similar articles to Why Is my Discharge Brown, we recommend you visit our Family health category.

Why Is my Discharge Brown 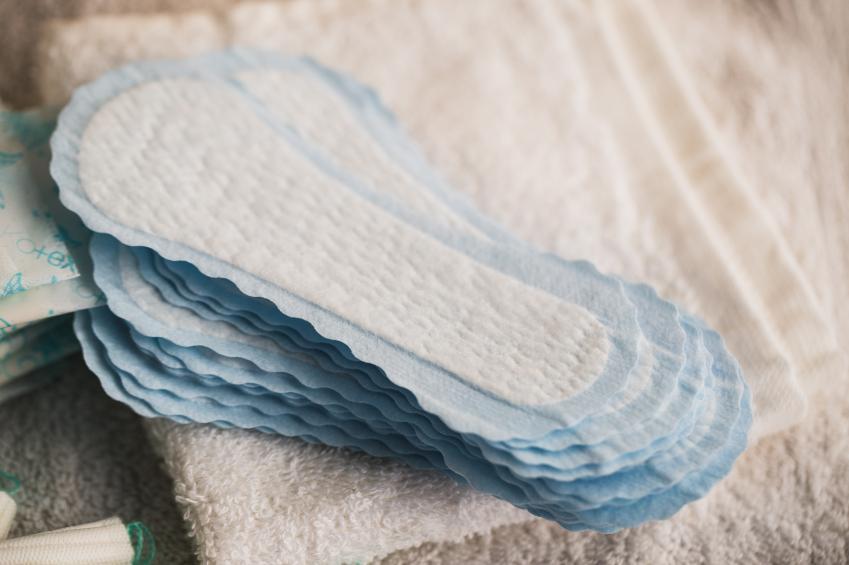 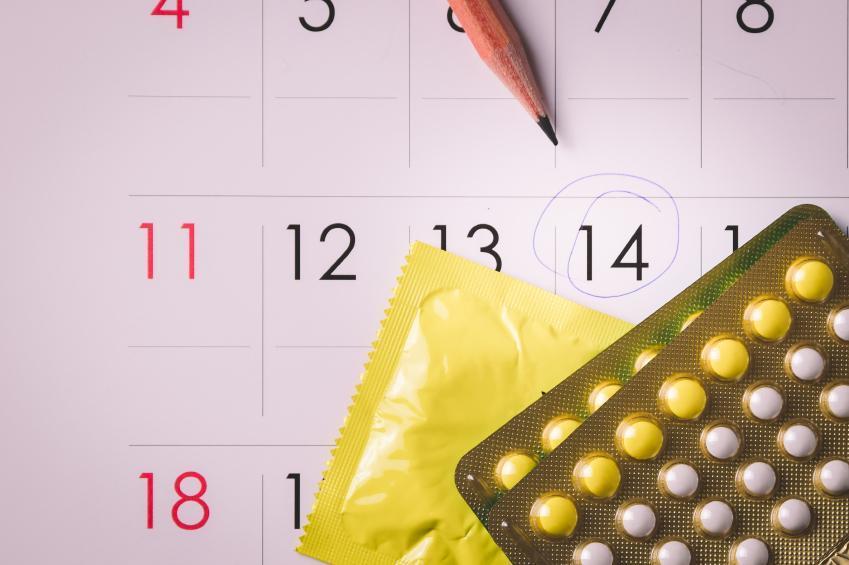 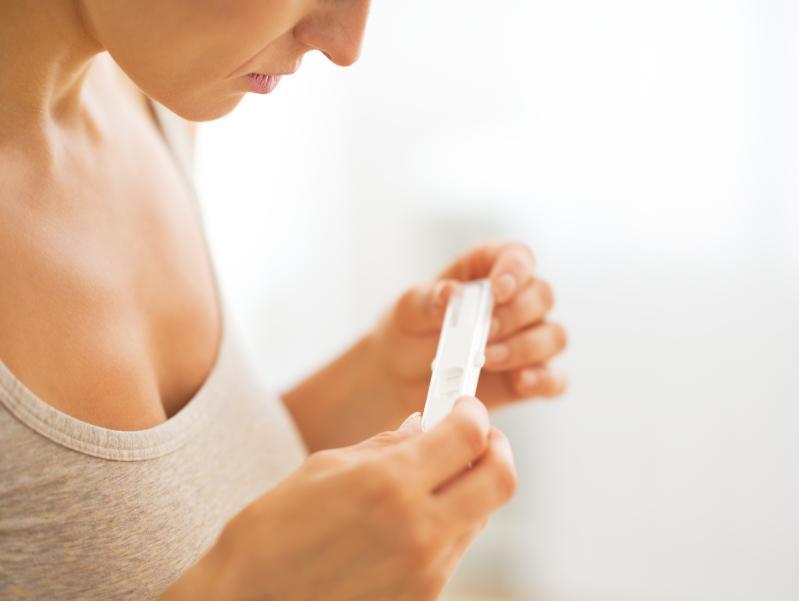 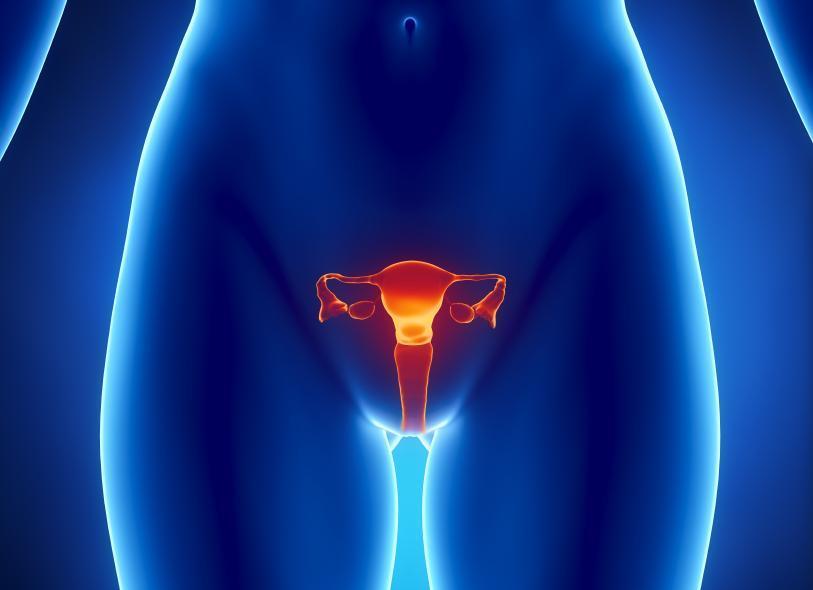 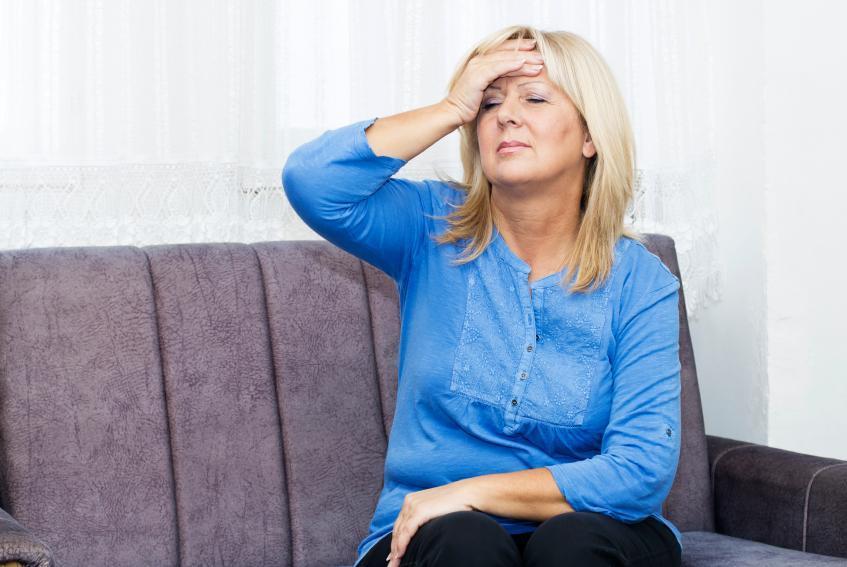 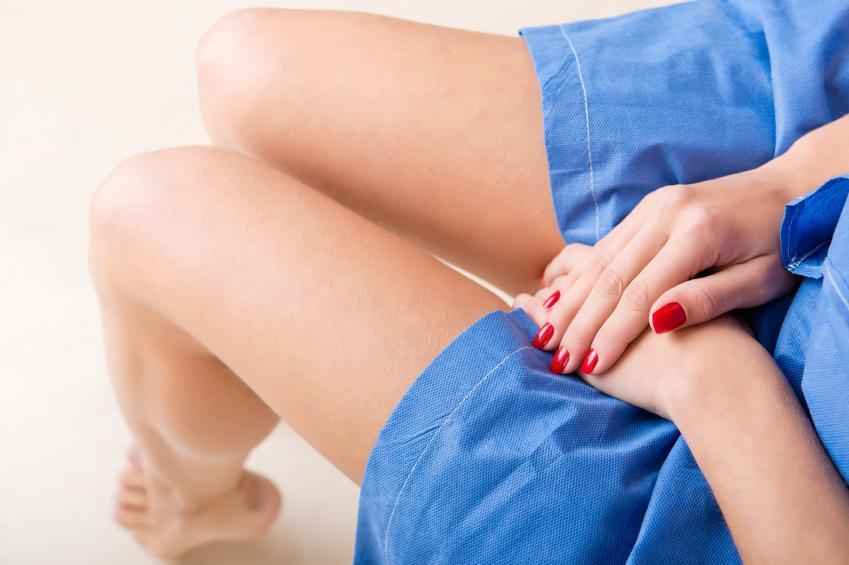 1 of 6
Why Is my Discharge Brown
Back to top