Which Meat is the Least Fattening 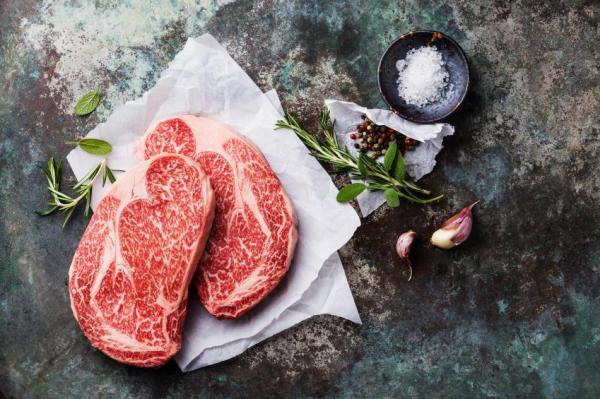 According to the Food and Agriculture Organization of the United Nations (FAO), meat consumption has increased globally. However, a study conducted in 2014 indicated a shift towards less fattening meats and an growing inclination for exotic species. If you enjoy eating meat but are worried about gaining weight, keep reading this OneHowTo.com article on which meat is the least fattening.

You may also be interested in: Which nuts are the least fattening
Contents

First of all, we must be aware that meat is not among the main foods that must be included in all diets. Meat is an important source of protein, iron, potassium, phosphorus, zinc and vitamin B12 - however, not all meats are equal, since some contain more fat than others. Therefore, some are less healthy and more likely to cause weight gain.

There are two types of meat: white and red. The color depends on the amount of myoglobin - a kind of protein - present in the animal. Myoglobin contains iron and is more concentrated in red meat. White meat is mainly from birds, while red meat comes from mammals such as cows. Rabbit is an exception: it's a mammal but its meat is white.

So, which meat is the leanest? What is the healthiest kind of meat? The answer to these questions will surprise you, since most beneficial meats are not necessarily those that are consumed the most, such as chicken or beef. Nutritionists recommend lean meats since they contain less fat: these include chicken, turkey, beef, pork or lamb. However, none of them are among the healthiest meats.

If you want to know which is the least fattening meat, read on.

The meat of this bird is one of the healthiest that we can consume. It can easily be confused with beef, but it contains much less fat. In fact, while lean beef contains 10% fat, ostrich meat contains only 2%, even lower than chicken.

Moreover, as it is poultry, ostrich meat contains polyunsaturated fatty acids, which are better for your heart than the saturated fats of other meats such as pork, lamb or beef. It also provides higher levels of B vitamins, which are vital for proper functioning of the brain. Therefore, ostrich meat is an excellent choice to incorporate to our diet.

It is likely that you haven't even considered this meat; however, it is very popular in Australia and can be found in gourmet or specialized shops around the world. The number of kangaroo farms have increased, although it is not an affordable meat. Kangaroo meat is one of the leanest red meats, and has the highest protein content. In addition, its fat content is very low. It is also very rich in iron, omega-3 fatty acids and low in cholesterol.

Kangaroo meat could become an alternative to beef: not only is it healthier, but also its pollution levels are lower because it produces fewer greenhouse gases.

Horse meat is common in some countries, but very rare in others. Despite this, some packaged meats consist of mixes of beef or pork and horse. It is considered a red meat, it is low in calories and fat and an excellent source of iron and zinc. Horse meat has 2% less fat than beef, and they can be eaten in the same way.

Strange as it may seem, alligator meat has a low fat content, which makes it one of the least fattening and healthiest meats around. This type of meat is very rich in minerals and vitamins, and, although it is not well-known in the food industry, its use is gradually increasing.

Its omega-3 content is the same as that of fish, and is essential to prevent cardiovascular disease.

Surely there will be many people who are looking to keep slim figures but aren't open to the idea of eating alligator or kangaroo meat. Here is a general overview of more commonly consumed less fattening meats:

How to cook less fattening meat

The way we cook meat also influences how fattening it is. To ingest fewer calories, grill meat instead of frying it or stewing it with heavy sauces. Meat is less fattening when baked without any extra fat and cooked in its own juice.

The best cuts for grilling are flank steak, top loin, sirloin and shoulder. We must limit the use of olive oil when cooking meat, using it to fry or bake meat. When it comes to side dishes, go for lighter options such as sautéed mushrooms and green beans or leaves instead of calorific food such as chips.

So now you know which meat is the least fattening! You have lots of different options to try. If you want ideas for healthier meat dishes, in this article we show you how to cook a turkey breast in the oven.

If you want to read similar articles to Which Meat is the Least Fattening, we recommend you visit our Healthy living category.

What Are the Least Fattening Snacks
Is Eating Fried Food for Breakfast Bad for You?
What Are the Health Benefits of Garlic
What is Chia Seed Good for
Most read
1.
How to Get Rid of Fluid Retention in the Legs
2.
How Long Does it Take for Prednisone to Work
3.
What Does a Low Neutrophil Count Mean?
4.
Causes of Pain in Right Side of your Stomach
5.
What Is The Normal Range Of Lymphocyte Count
6.
Home remedies for ringing in the ears
7.
The Best Natural Alternatives to Prednisone
8.
What are the Symptoms of Low Platelets

Which Meat is the Least Fattening 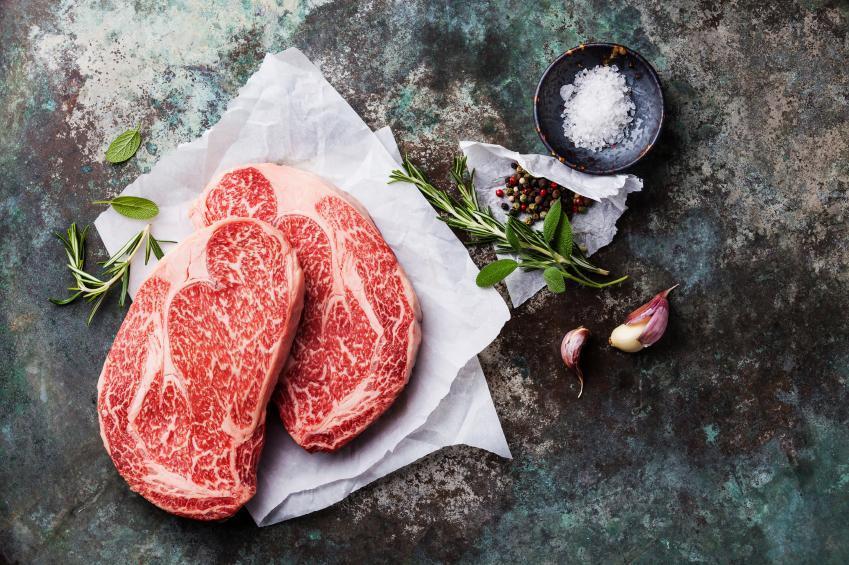 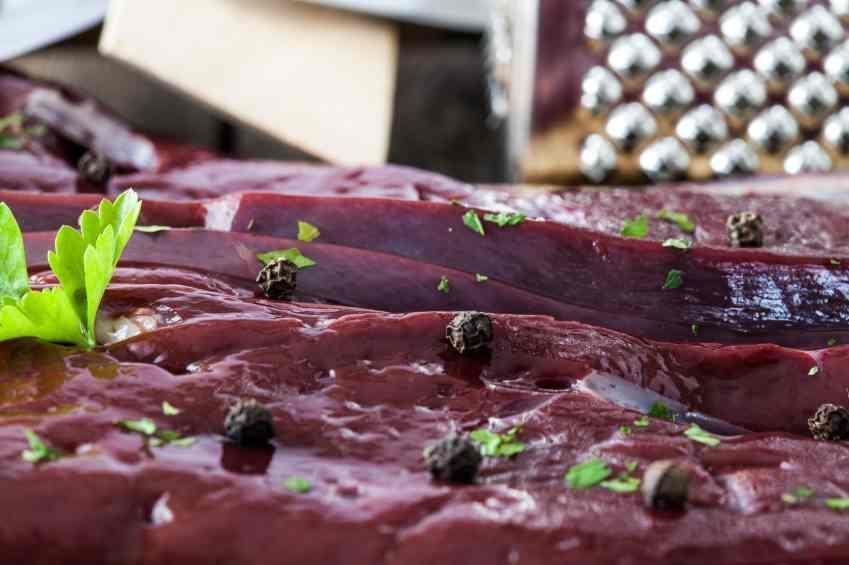 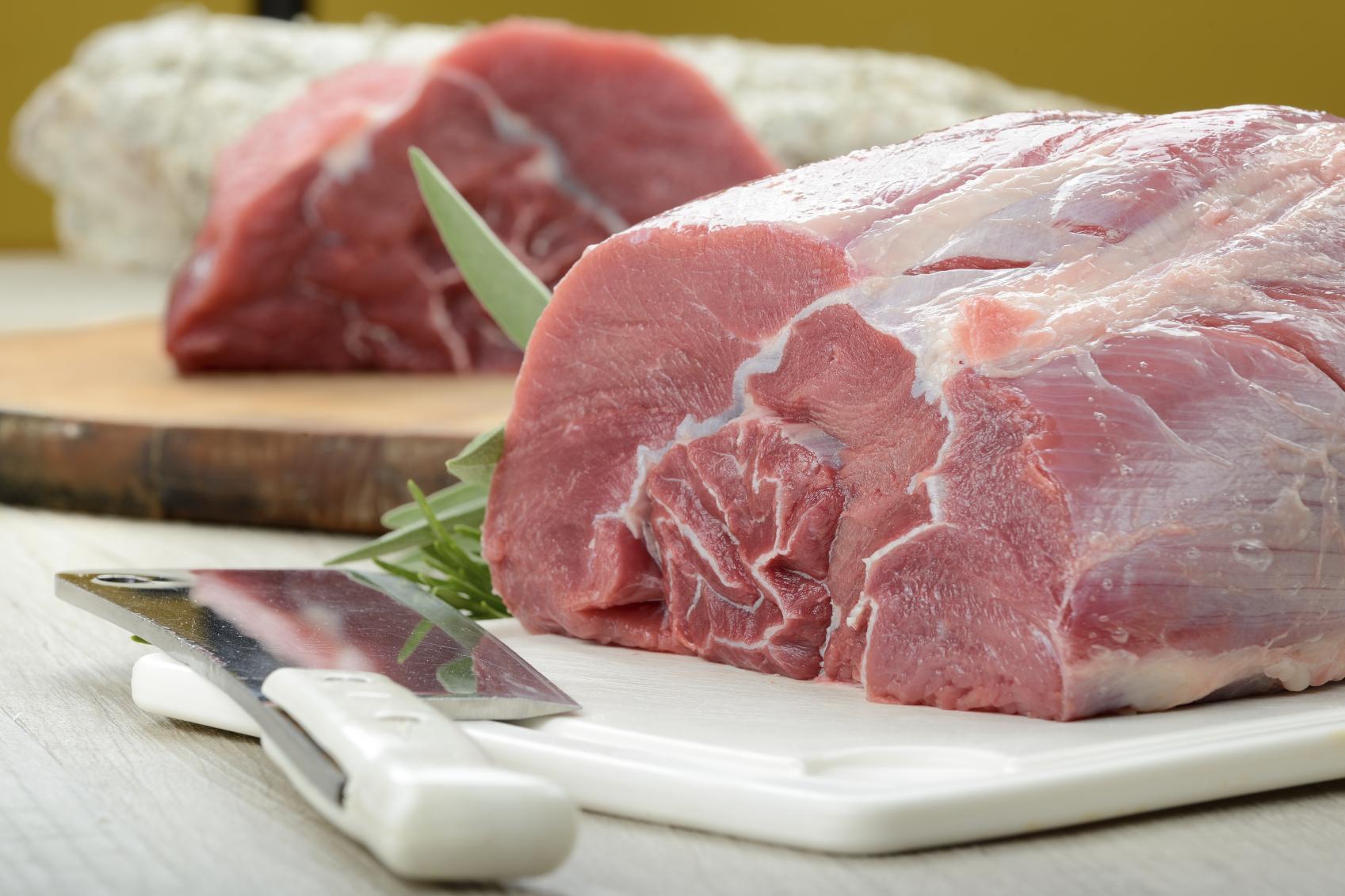 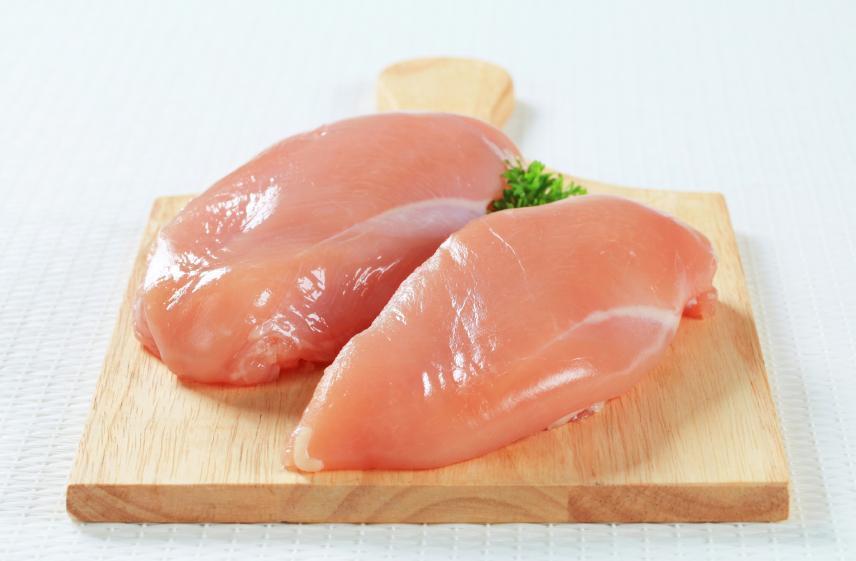 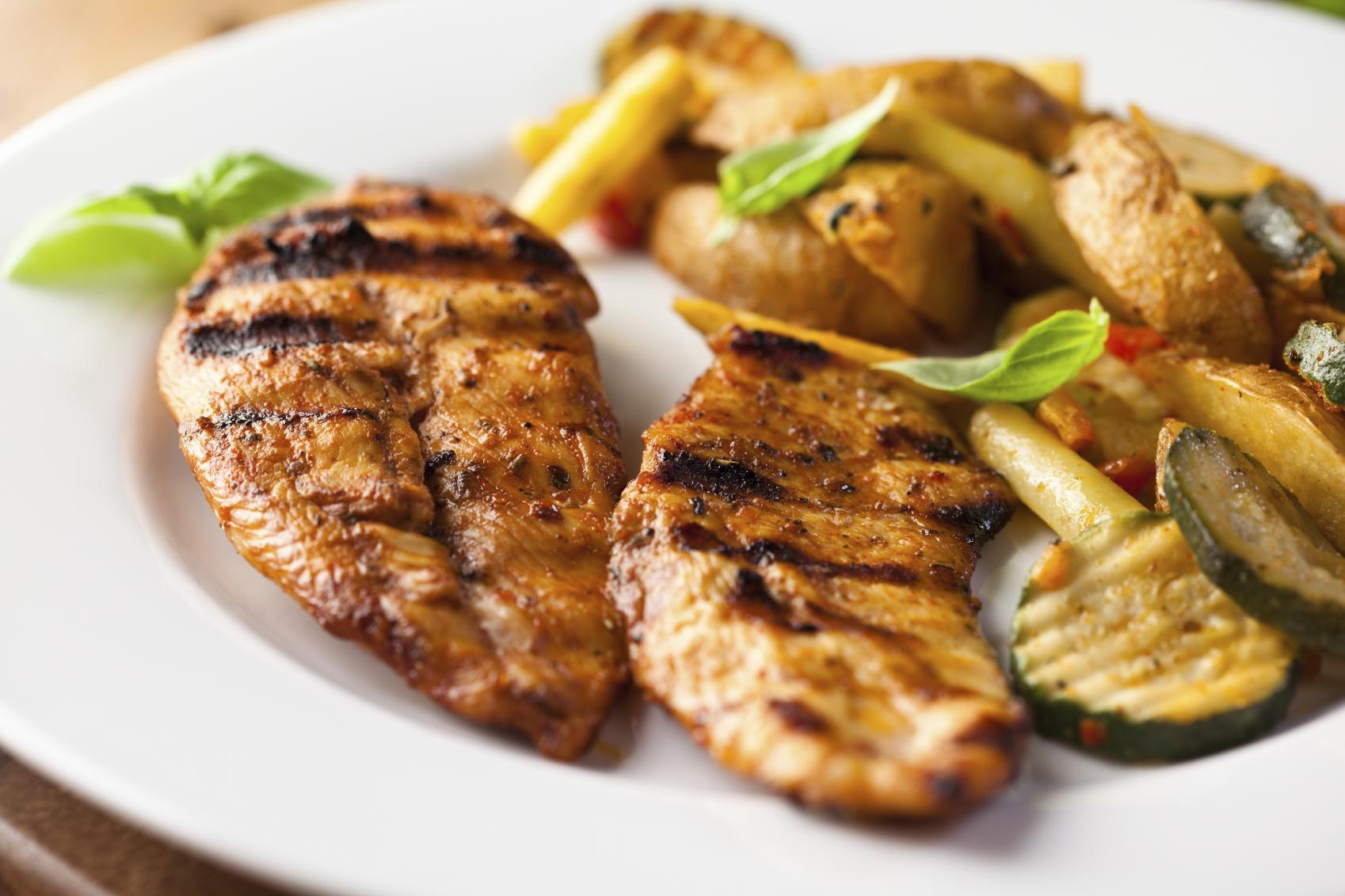