What is Crataegus Used for - Benefits and Side Effects

Crataegus is the group name for different types of shrub which have a red berry-type fruit and, most often, thorny branches. You may recognize it from perhaps its more popular name, hawthorn. While this genus of shrub is varied, we are talking more specifically about crataegus monogyna, otherwise known as the common hawthorn. It is this variety which is most often used in traditional medicine, some people even referring to it as 'survival medicine'. However, unlike some herbal remedies, hawthorn has backing from evidence based scientific research. oneHOWTO discusses what is crataegus used for to better understand its benefits and side effects.

You may also be interested in: What Does Tribulus Terrestris do? Benefits, Effectiveness & Side Effects
Contents

Description of crataegus or hawthorn

The common hawthorn, somtimes known as mayblossom , quickthorn or whitethorn, is a small tree or shrub which grows anywhere between 15 and 45 feet tall (4.5 m and 14 m). Its leaves have many lobes and somewhat look like flat leaf parsley. Its flowers are most commonly white, but you can find some areas with beautiful red leaves and a white center. The berries are red and, importantly, edible. They can be eaten raw, but are also used to make preserves, jams and sauces. These berries are known as 'haw'. Some herbalists have been known to use the bark for tea infusion, but the leaves and berries are most commonly used.

Crataegus is believed to originate in Europe, some sources claiming Italy, but can be found all over the world. Hawthorn trees in Japan are particularly lovely. Hawthorn trees have been associated with various historical events, even having famous individual trees such as the Holy Thorn in Glastonbury which was told to have derived from Joseph of Arimathea piercing the ground with his staff when introducing Christianity to England. Despite most scholars agreeing this didn't happen, a cutting of the tree was gifted to the monarch each Christmas. One specific hawthorn tree in France is believed to be the oldest in the country.

However, it is its history as a traditional medicine which makes us most interested in the crataegus monogyna. While tasty enough, the berries have been thought to be particularly good for the heart, as well as providing other possible health benefits.

What is hawthorn used for?

Hawthorn is a traditional medicine which has its roots in both European and Asian medical histories. Much of this has to do with herbal remedy traditions, many believing hawthorn to be so effective that it had magical powers. There are even some who believed that hawthorn was what the crown of thorns was made of in the story of Jesus Christ's crucifixion[1].

While much of this does come from spiritual and ritualistic practices, there has been a certain amount of clinical research into the benefits of crataegus on the human body. One of the most common benefits discussed is the effects hawthorn has on heart health. Cardiovascular disease pertains to the heart, often resulting in heart attacks. It is the number 1 cause of death in the USA[2].

Some clinical trials have been carried out to see what benefits it might have in medicine. Out of 28 different fruit pulps tested, hawthorn was discovered to have the most antioxidant activity[3]. This and other active ingredients in hawthorn have made it a good product for helping heart health. These ingredients include triterpene acids as well as oliogomeric procyanidins. Under direction of a trained health professional, it has been used to help treat congestive heart failure and hypertension. These can come from many different sources, including diet and lifestyle as well as potential genetic factors.

The antioxidant properties are thought to protect the cells of the walls of the heart and has been known to have a similar effect of many prescription drugs related to heart medications. As it is used to treat mild cardiovascular issues, it is not a wonder drug. However, it can help improve exercise capabilities and help with many of the adverse symptoms related to heart disease. These includes angina, a heat pain caused by pressure around the heart thanks to constricted arteries.

Crataegus's antioxidant properties don't just improve heart health, but is thought to help prevent blood disease. Patients with high blood pressure are believed to benefit from hawthorn as it can reduce blood pressure.

It is also believed it might have a positive effect in reducing blood cholesterol. As part of balanced diet and exercise regime, it might be able to help those whop want to lower blood cholesterol. However, as with all the other possible effects of hawthorn described here, it should only be taken after consulting a physician.

These findings are similar to another study which suggested that the lowering of blood pressure can help in patients with diabetes[4]. This was part of a study which involved subjects taking hawthorn compared to those taking a placebo. It is not enough evidence to suggest it should replace blood pressure or diabetes medication, but it does suggest it is worth investigating further.

Hawthorn is also shown to potentially affect lipids, a type of fat which can be found in the blood[5]. This lowers cholesterol which, in turn, can help benefit heart health by lowering the fatty deposits which can accumulate in arteries and valves. This is thanks to flavonoids and polyphenols which are part of the chemical makeup of crataegus.

A 2015 study[6], believed to be the first of its kind, investigated the role hawthorn could potentially play in reducing periodontal inflammation. This is inflammation related to the structures of the teeth including jaw bones and gums. The study was performed on rats whereby they were given peridontitis (inflammation) and subsequently treated with cratageus orientalis, otherwise known as Chinese hawthorn.

The results showed that both its antioxidant and antibacterial effects where beneficial in reducing the inflammation caused by the disease. Specifically, that hawthorn should be investigated further for its prophylaxis effects. This means it might be taken as a preventative to stop periodontal inflammation in the first place.

How do you take crataegus

As we have said, the chemicals which make up hawthorn (including polyphenols and flavonoids) are found in the leaves, berries, flowers and even bark of the tree. All three of these can be dried and used as a hot water infusion as you would take when making tea. You can buy hawthorn tea from specialist health food stores and the like. However, there are many ways you can take crataegus, such as:

Side effects of hawthorn

One of the reasons for such interest in crataegus for treatment of any number of diseases is its lack of side effects. It is one of the safest herbal remedies you can take. However, as with all medicine, herbal or otherwise, it is important to take the right amount. Always check with your physician before taking any medicine or drug.

Do not take hawthorn if:

Hawthorn does not have many known contraindications (i.e. adverse effects when taken with another drug). However, if you are already taking heart medication, then you should not take hawthorn in case it augments the effect these drugs have on your body.

Recommended dosage of hawthorn is 160 to 1,800 mg per day and these doses may be taken during a period of 3 to 24 weeks. However, if you speak to your physician, they will be able to advise whether you can take more after 24 weeks or not. If taking a low dose of hawthorn it is unlikely to do you any harm. However, it may not provide much benefit to you either.

If there are any side effects, they appear to be limited to the following:

It appears it would be particularly difficult to experience an overdose of hawthorn, but you should never take more than the recommended dose. According to the literature, the side effects for taking hawthorn compare to many other drugs and herbals remedies are practically negligible.

If you want to read similar articles to What is Crataegus Used for - Benefits and Side Effects, we recommend you visit our Drugs & supplements category.

What is Crataegus Used for - Benefits and Side Effects 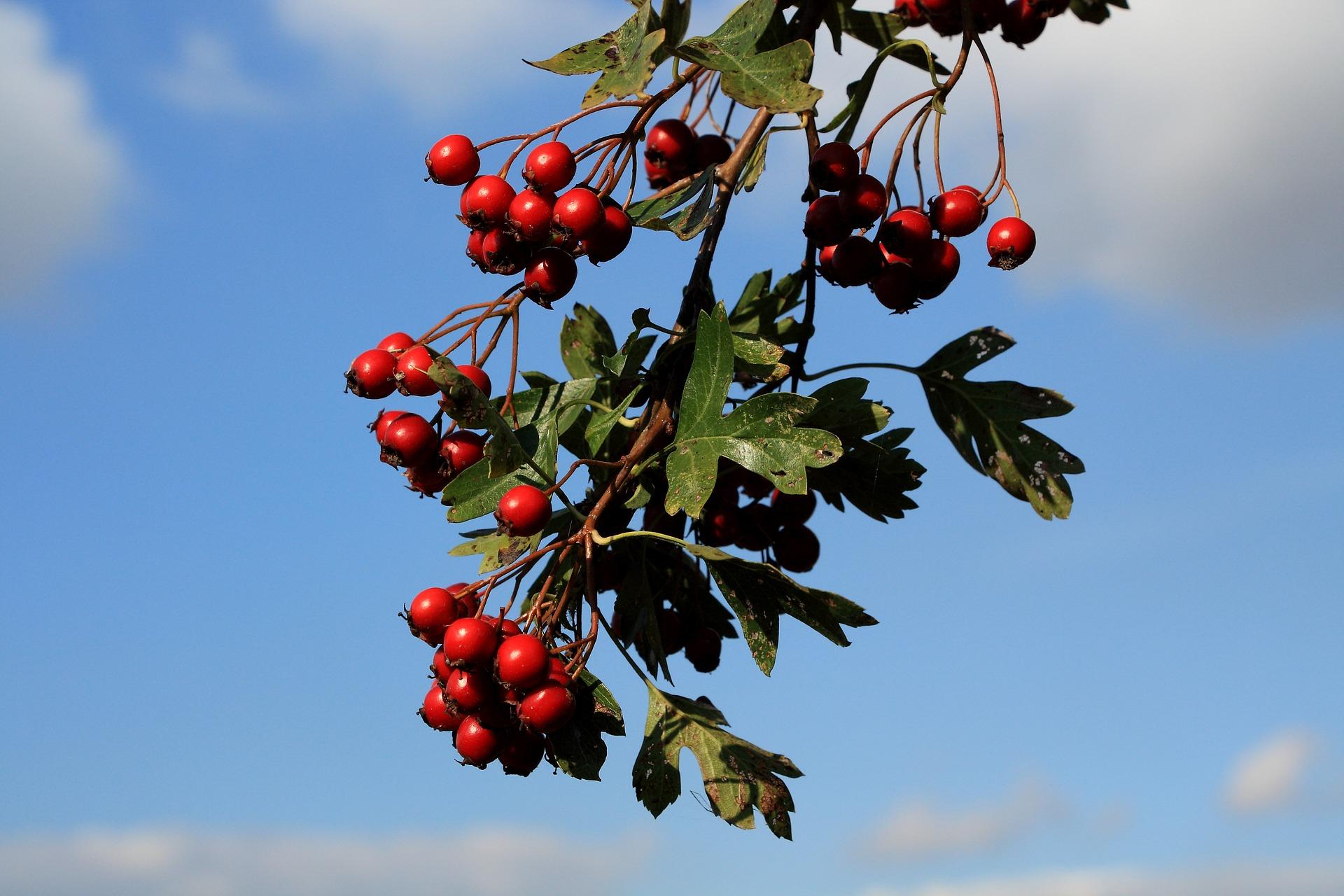 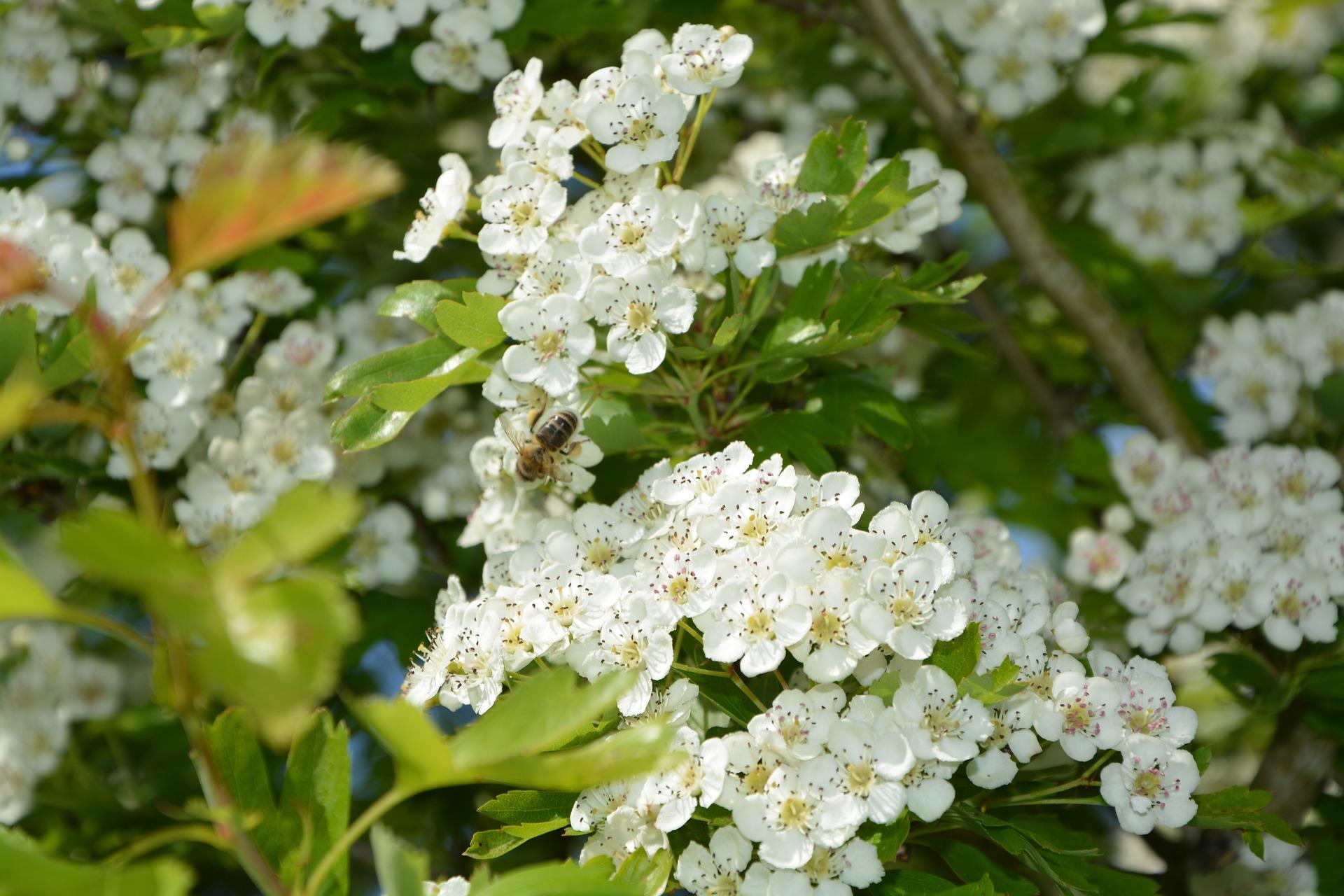