What does Thick White Discharge Mean? - All Possible Reasons

Vaginal discharge is a liquid that is secreted in the cervix glands and vagina. It protects the intimate area from ​​possible infections and helps to keep it clean and healthy. Depending on the time and ovulation stage in which we may be going through, its quantity, texture and consistency can vary considerably. In addition to that, there are also important variations between one woman's discharge to another's. Significant changes in its color and usual smell can warn us we may suffering from some kind of disease, infection or gynecological condition, so it is very important to keep an eye on any changes that may occur.

In many cases, a thicker white discharge than usual is something we may not be very clear about; If you also have this doubt and you want to know what thick white discharge means, keep on reading this oneHOWTO article, where you'll find all possible reasons.

You may also be interested in: Why Does my Discharge Smell Bad - All Possible Reasons
Contents

A normal vaginal discharge has specific characteristics you should known to be certain that it is not warning us about some kind of health issue or gynecological disorder. When the vaginal discharge is normal and not a sign something is wrong, it has a clear or whitish, transparent or milky color and a smell that can become mild, but in no case disagreeable or foul.

In addition to these characteristics, it is also important to note that the texture, consistency and amount of vaginal discharge can vary from one woman to another, as well as depending on the stage in which the woman is, since it may be more abundant, for example, in periods where there is an increase in hormonal activity, such as before menstruation, near ovulation, during pregnancy, during lactation, during contraceptive use, etc.

The absence of symptoms such as bad smell, itching, redness, inflammation or burning in the vulvar and vaginal area is also an indication that it is a totally normal vaginal discharge. If you do notice these symptoms, and you notice your discharge is yellow, gray, green, odorless, blood is present, you should visit your gynecologist immediately.

White and thick discharge before your period

Thick white discharge before menstruation is completely normal and is a sign of PMS, and that your period is coming. Generally, watery, clear, elastic, and white secretions usually appear both at the beginning and at the end of the menstrual cycle, but when your period is coming closer, vaginal secretions may appear thicker and darker in color, and finally turns brown, which would be indicating the first day of your period.

This type of flow appears in the female body as a defense mechanism to protect the vaginal area from possible infections caused by microorganisms, such as bacteria or fungi, as the hormonal changes that take place during this stage change the bacterial flora of the Vagina and it's more vulnerable to the possibility of contracting some type of infection.

Thick white discharge due to pregnancy

Is thick white vaginal discharge a symptom of pregnancy? This is a very common question among women, and let us clarify that this type of vaginal discharge may be one of the first symptoms of pregnancy. The fact is that, during the first months of pregnancy, many women observe how their white flow increases in quantity and is thicker, which is normal because the body increases the production of this liquid to keep the uterus and fetus well protected from possible external infectious agents.

If you notice that your flow is more abundant than before and you suspect that you can be pregnant, it is best you take a pregnancy test or consult with your gynecologist get rid of possible doubts. In the following article you can find out what the other early symptoms of pregnancy are.

However, there are also some causes of thick white discharge that require medical attention, since sometimes this type of vaginal discharge may be the result of some type of bacterial or fungal infection, although in these you will probably also notice other symptoms.

One of the most common vaginal infections that present thick white flow is an infection of fungi or yeasts, the most frequent is vaginal candidiasis or candida. It is caused by the overgrowth of the Candida albicans fungus in the genital area, which occurs when there is an imbalance in the immune system, and causes other symptoms such as:

If you notice the symptoms of vaginal yeast infection, it is very important to go to the gynecologist and start the appropriate treatment, as you will be prescribed antifungal drugs to stop the proliferation of the candida fungus. In the following article we explain in more detail how to cure vaginal thrush or yeast infection.

Starting to take birth control pills may be another condition that answers the question of why you get thick white discharge. When taking contraceptives, the female body experiences a series of hormonal changes that often cause alterations in your menstrual cycle processes and other variations, such as increased white discharge. This is completely normal and usually gets regularized once you have spent the first three months taking the pills.

However, if the vaginal secretions are very abundant and persist after the first three months, it is important to go to the gynecologist to make sure that this is the right contraceptive method for you or if, on the contrary, you should choose another method.

Another possible cause of thick white discharge is vaginal atrophy or atrophic vaginitis, a very common condition among menopausal women caused by decreased estrogen in the female body that occurs during this stage of a woman's life.

This condition is characterized by an inflammation and narrowing of the vaginal walls and the affected woman may present symptoms such as the following:

Depending on the severity of the symptoms, one treatment or another will be established, and in some cases hormone treatment with estrogen may be prescribed.

If you want to read similar articles to What does Thick White Discharge Mean? - All Possible Reasons, we recommend you visit our Family health category.

Why Do I Have Yellow Discharge
Why Is my Discharge Brown
What does a Red Mole on your Breast Mean
How to Stop Female Genital Itching
Most read
1.
Natural Alternatives to Viagra
2.
How to Get Rid of Fluid Retention in the Legs
3.
What Does a Low Neutrophil Count Mean?
4.
Home remedies for ringing in the ears
5.
How To Get Rid Of Burning When Urinating
6.
How To Get Rid Of Fluid In Lungs
7.
What Happens if you Take Viagra and Don’t Need it
8.
What Is The Normal Range Of Lymphocyte Count

A doctor will be able to determine whether or not you have an infection.
Amurchy
14/10/2018
I had romance with my bf, he released on my belly and it flowed down to my vagina but I was not sure it entered inside me. I also ate a full lemon juice due to constipation a day before my next cycle date. It's 3 days after my expected cycle date and I haven't seen my period. I have also been having thick whitish discharge. Is it possible I'm pregnant?

If you had sex, especially unprotected sex, it is possible you can get pregnant. This can happen even if the male pulls out before release. We cannot confirm this through the information you have provided. You can use an at home pregnancy test which is usually effective depending on the quality of product. Better yet is to visit a doctor and ask them.
What does Thick White Discharge Mean? - All Possible Reasons 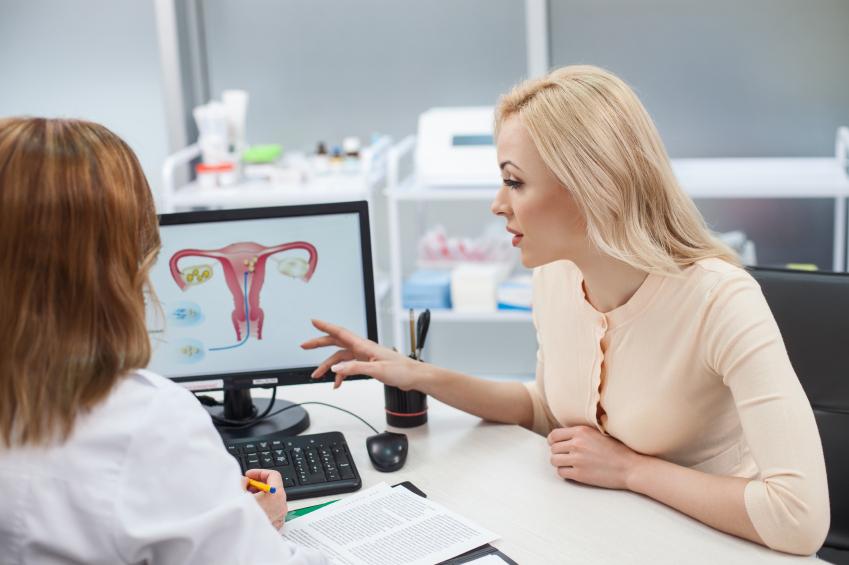 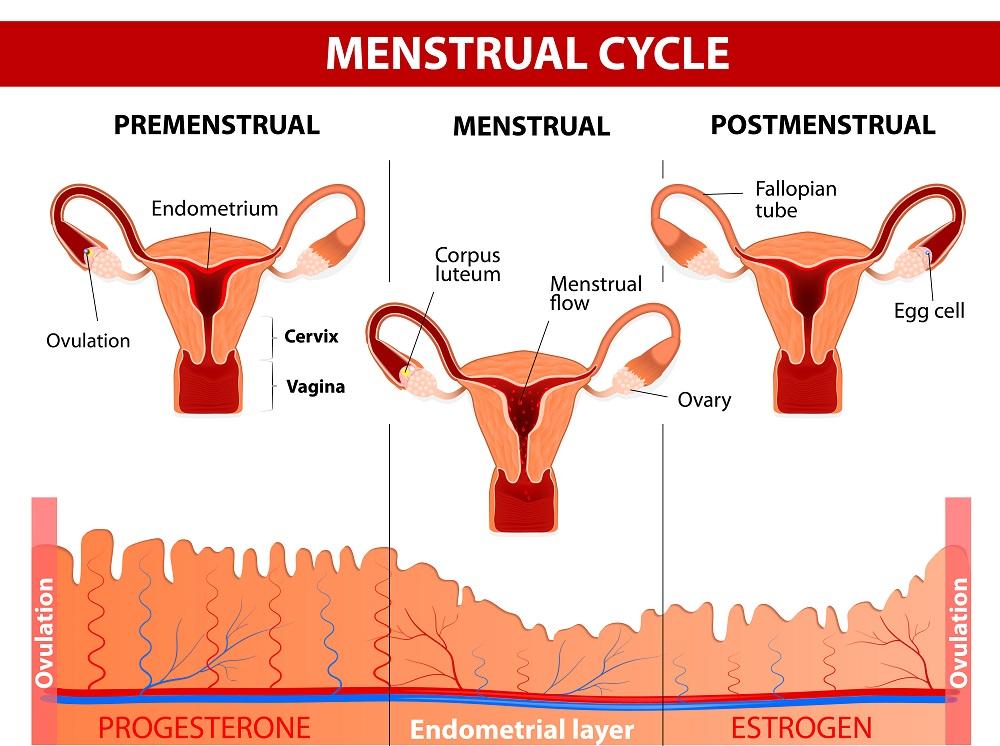 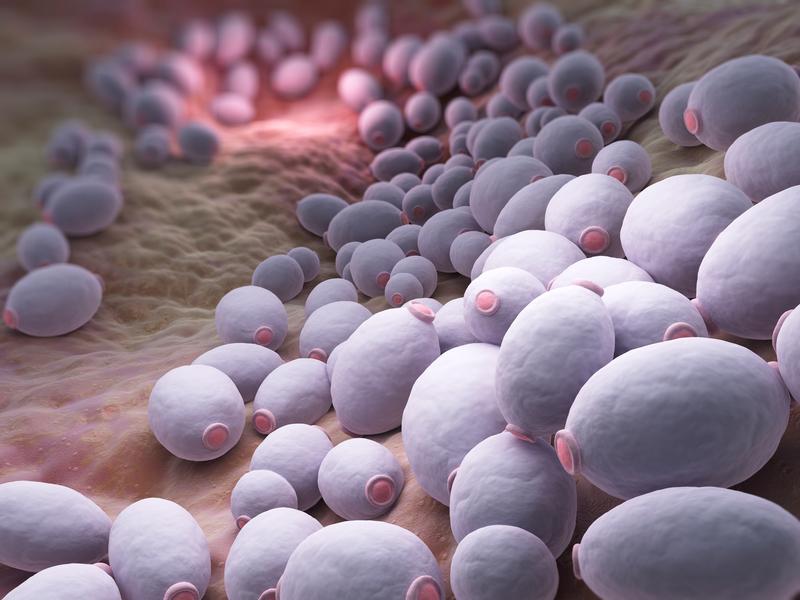 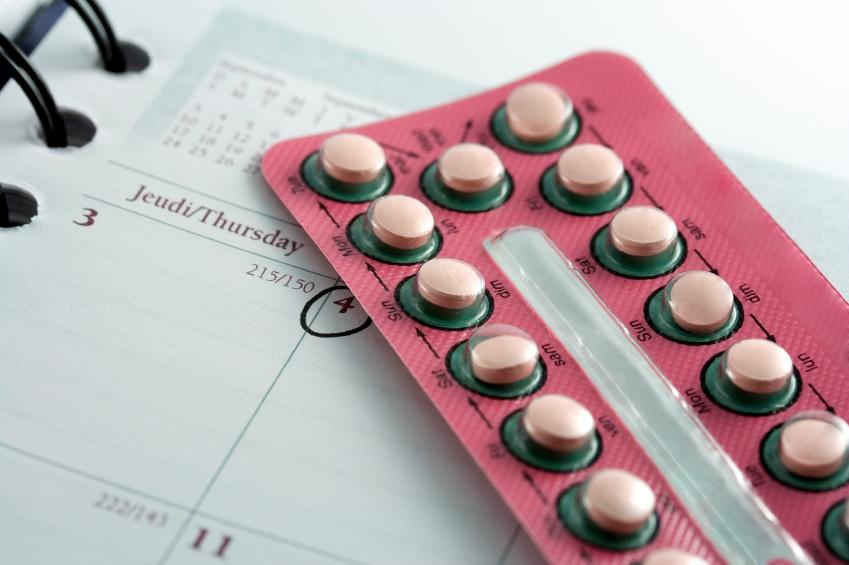 1 of 4
What does Thick White Discharge Mean? - All Possible Reasons
Back to top