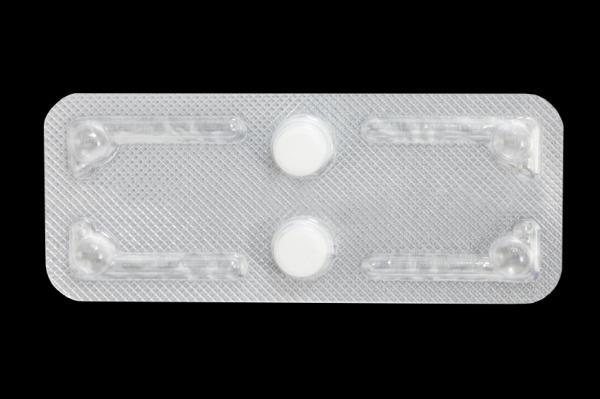 The morning after pill, also known as emergency contraception, Plan B or take action pill, is a contraceptive method designed to be used in cases where traditional prevention methods, such as condoms, fail. It can also be used if you have had unprotected sex on your fertile days and want to reduce your chances of pregnancy.

This method of contraception is not abortive, so if the embryo i already implanted it will not be able to reverse the process. If you do take the pill, there are morning pill side effects that you should be aware of. Most importantly, taking Plan B can have an effect on your menstrual cycle. One of the most frequent doubts that come to mind when someone take Plan B is if the morning after pill delays your period. If you want to know more about morning after pill side effects on your menstrual cycle or bleeding, keep reading here at OneHOWTO.

You may also be interested in: How Many Times Can You Take The Morning After Pill?
Contents

Morning after pill side effects: What is plan B?

Emergency contraception or Plan B (take action pill) contains a high hormonal load that acts on the body in order to prevent unwanted pregnancy when some has unprotected sex. You can take Plan B after any sexual encounter, however, it is commonly taken when someone has sex during the fertile days of their menstrual cycle. This emergency contraceptive has between a 75% and 89% efficiency rate, if it is taken properly according to the directions on the package. The morning after pill should NEVER be used as a regular contraceptive and should be taken up to only 72 hours after sex. The sooner after sex you take it, the higher the chances are of effectiveness.

You may be wondering, ‘‘When am I more fertile?’’ For more about your fertility period, we recommend taking a look at our article where we discuss how to determine your fertile period.

What is levonorgestrel? Well, most take action pillsare made of levonorgestrel, a hormone that is very similar to progesterone. This is responsible for preventing and delaying ovulation so that the egg cannot be successfully fertilized. In addition, levonorgestrel thickens the cervical mucus so that the spermatozoa can pass the uterus, thus hindering egg implantation int he case that it has become become fertilized.

Common morning after pill side effects

But, why does the morning after pill affect periods? Well, due to Plan B’s high hormonal content, menstrual cycle which function according to your hormones will naturally sometimes be affected. Late periods or early periods will depend on what stage of your menstrual cycle you took the pill. when in your cycle you took your period. on the timing of the cycle in which the pill was taken[1].

Period not affected after taking Plan B

According to research done at Princeton University on emergency contraception, the time in which the morning after pill was taken has an affect on your menstrual cycle. Studies found that women who took the pill one or two days before ovulation experienced no changes to their periods. In addition, these women did not experience no morning after pill side effects.

Early period after Plan B

According to the aforementioned study, women who took the morning after pill during the first three weeks of their menstrual cycle had their periods early. In fact the sooner in the cycle the pill is taken, the earlier your period will be. This is one of the most common side effects of Plan B.

Late period after after plan B

So, how long does Plan B delay ovulation? Those women who took the pill more than two days after their ovulation date experienced late periods. However, these delays usually last for just a few days. When your period is delayed for 7 days or more, it may indicate that the morning pill did not work and that there is a possibility that you are pregnant. If you are wondering, ‘‘Did the morning after pill work?’’ we recommend taking a pregnancy test. For more, take a look at our article on the symptoms of pregnancy .

How long do morning after pill side effects last?

No method is 100% effective, and the morning after pill is no exception. Although Plan B does make pregnancy difficult, it will have no effect if the ovary's egg has already been implanted into the uterus. This is why there is always the risk of pregnancy after Plan B. If your period is late after plan B for more than 7 days, there is a high possibility that you may be pregnant.

In this case, we recommend waiting a week or two and then taking a pregnancy test. If the test is negative and you still don’t experience bleeding after Plan B, we recommend visiting your gynecologist. A professional will be able to determine why your period is late. In addition, in case of a false negative on the pregnancy test, a doctor can confirm whether or not you are pregnant.

How to induce period

If for whatever reason, you are 100% sure that you are not pregnant, you can try some tricks to make your period come faster. You may be wondering, ‘‘Why is my period late?’’ Aside from pregnancy, there are other factors that may explain why your period is late. These factors include:

If you want to read similar articles to Morning After Pill Side Effects: Menstrual Cycle, we recommend you visit our Family health category.

How to Make your Period Come with Herbs
Why do I Have Dark Brown Period Blood
Advantages and Disadvantages of IUD Contraceptives
Why Do me and my Friends Have the same Period
Most read
1.
Causes of Pain in Right Side of your Stomach
2.
How to Get Rid of Fluid Retention in the Legs
3.
The Best Natural Alternatives to Prednisone
4.
What Does a Low Neutrophil Count Mean?
5.
How To Get Rid Of Burning When Urinating
6.
How Long Does it Take for Prednisone to Work
7.
What Is The Normal Range Of Lymphocyte Count
8.
What are the Symptoms of Low Platelets

1 comment
Rating:
micky
19/02/2021
I have sex on the 9feb and i drink the morning after pill the next night ,I still didn't get my periods do you think i could be pregnant

It would depend on many factors and we couldn't say one way or the other. You should take a test to put your mind at ease or seek medical advice if needed.
Morning After Pill Side Effects: Menstrual Cycle 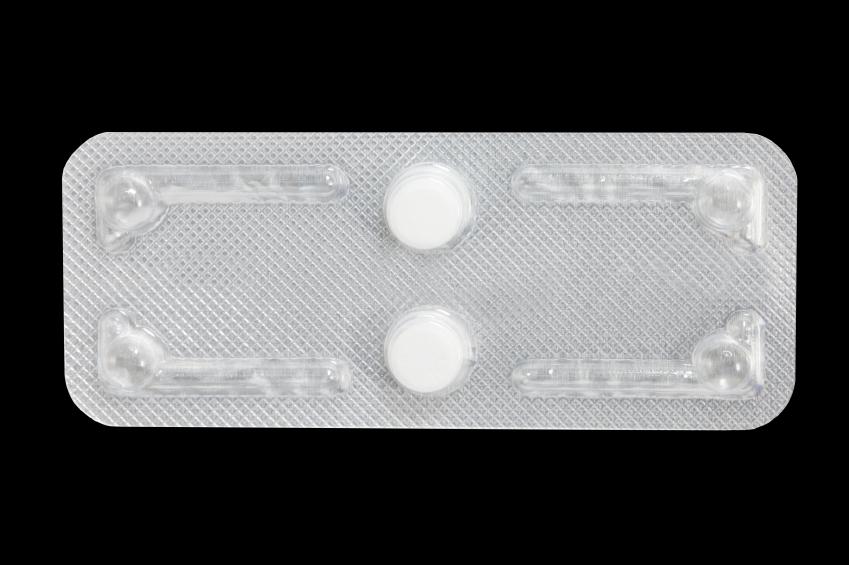 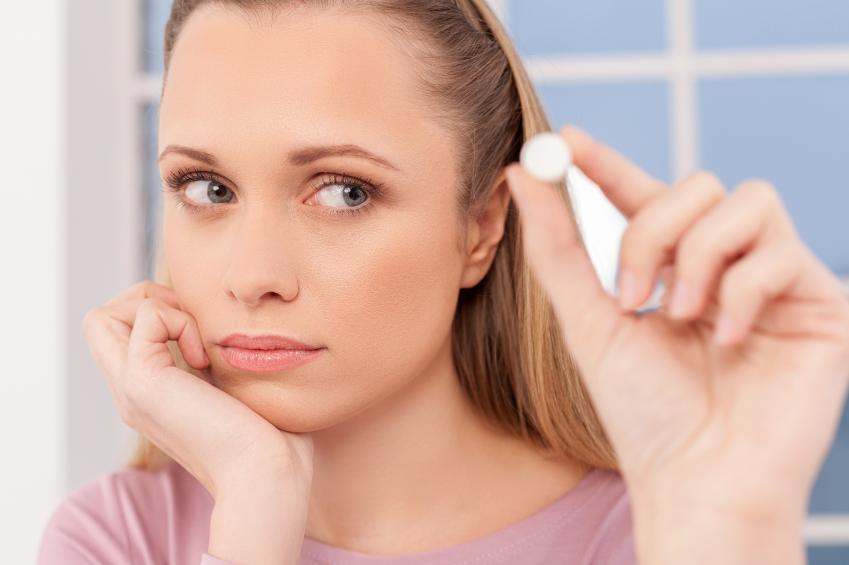 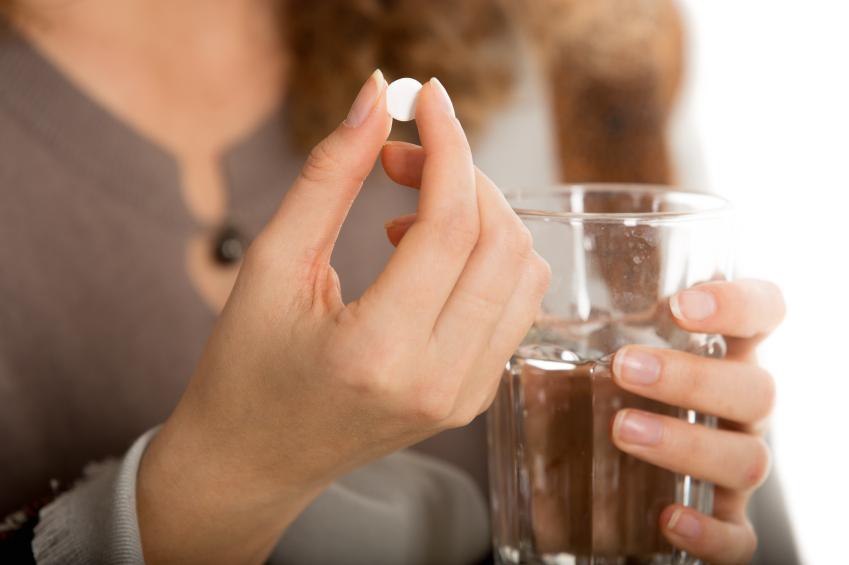 1 of 3
Morning After Pill Side Effects: Menstrual Cycle
Back to top