Why Do me and my Friends Have the same Period

You must have noted that your menstrual cycles tend to sync up with those of your best friends or other women whom you live with. Whether she is your mother, sister, sister-in-law, roommate or coworker, you always seem to have your menstrual cycles at almost the same time. This happens to almost 80% of women, and this has been a topic of debate for ages. This OneHowTo.com article is going to discuss your question: why do me and my friends have the same period.

You may also be interested in: Why Have I Not Gotten My Period
Contents

In a study, the psychologist Martha McClintock tried to affect women’s ovulation by exposing them to female pheromones of other females. Women’s menstrual cycles could actually be altered by exposing them to secretions from underarms of other females who were going to ovulate soon. In other studies, similar results were gained by exposing women to secretions of breastfeeding women as well. Despite these observations, it is still not known why some females respond to this phenomenon while others don't. Even if some women synchronized, they were not able to keep in the sync for long periods. Some women also did not sync up because they had different menstrual cycle lengths.

In addition to shared pheromones, women’s daily routine plays a great role in facilitating menstrual sync up too. For instance, if two roommates are living together, they have maximum chances of sharing the same daily routine, which includes exercise routines, similar diets, sleep and wake cycles, shared stress triggers etc. When joined together, they can actually influence their menstrual habits, and thus their menstrual periods fall on similar dates.

Sharing similar period dates is technically termed as menstrual synchrony. When two women live in close proximity, such as sisters or roommates, they constantly release chemicals that the bodies of other women get exposed to. Even though these chemicals are not seen, smelt or felt by others, human bodies definitely detect them and cause slight shifts in their hormones. Women who live together spend several hours with each other, and they are constantly exposed to the chemicals released by each other’s bodies. Over time, these chemicals influence their menstrual cycles and their timing.

Although there are no scientific evidences for menstrual synchrony among women, that doesn’t mean that the entire concept is useless and without roots. If you are a girl and hang out with the same group of girls for several hours in a day, there are chances that your menstrual cycles will tend to synchronize over a period of just a few months. However, this does not happen to all women and all groups of girls. Menstrual synchrony has been a hot topic of discussion for ages, and numerous studies have been conducted to prove its reasons, but there are no fool proof evidences as of now. But women do experience it, and almost every woman has her own story to tell.

If you want to read similar articles to Why Do me and my Friends Have the same Period, we recommend you visit our Family health category.

Why do I Have Dark Brown Period Blood
Why Do I Have a Pimple in my Vagina
Why Do I Cry When I'm On My Period?
Why Do My Ovaries Hurt
Most read
1.
How to Get Rid of Fluid Retention in the Legs
2.
Natural Alternatives to Viagra
3.
Home remedies for ringing in the ears
4.
What Does a Low Neutrophil Count Mean?
5.
Causes of Pain in Right Side of your Stomach
6.
How To Get Rid Of Burning When Urinating
7.
What Is The Normal Range Of Lymphocyte Count
8.
The Best Natural Alternatives to Prednisone

Why Do me and my Friends Have the same Period 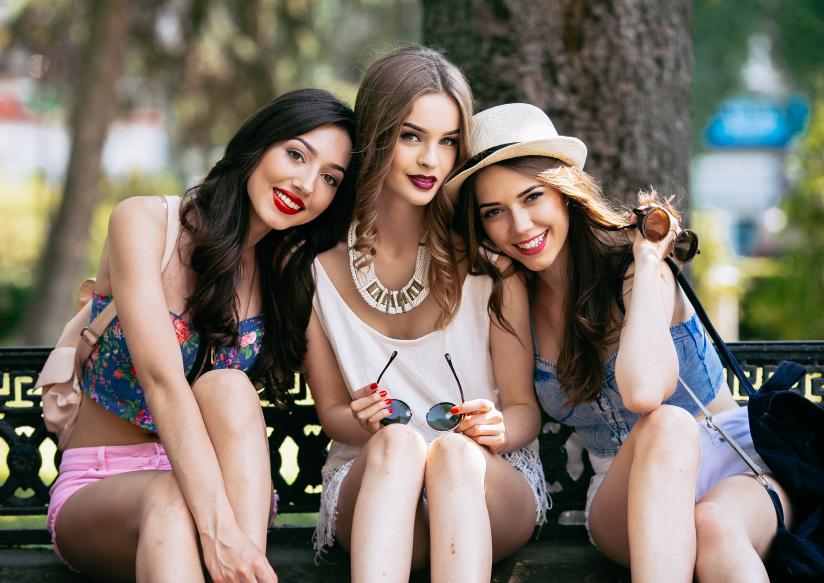 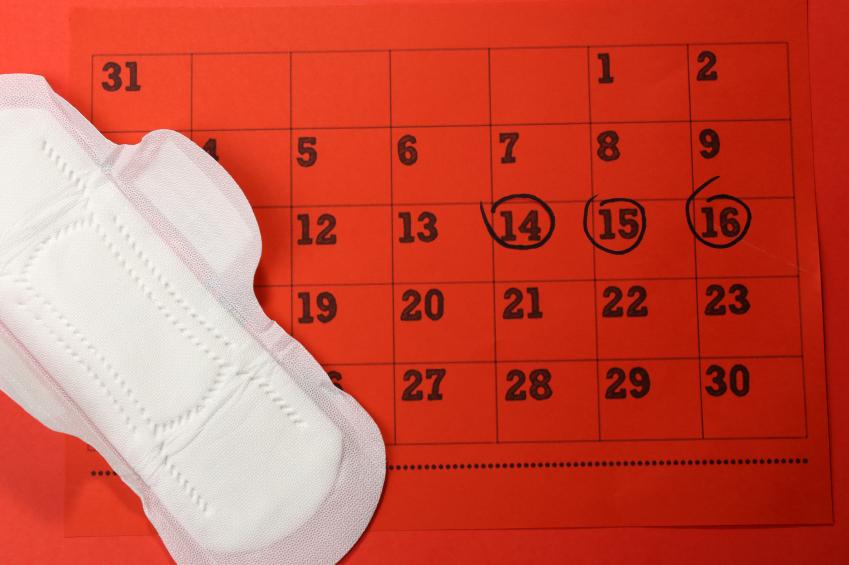 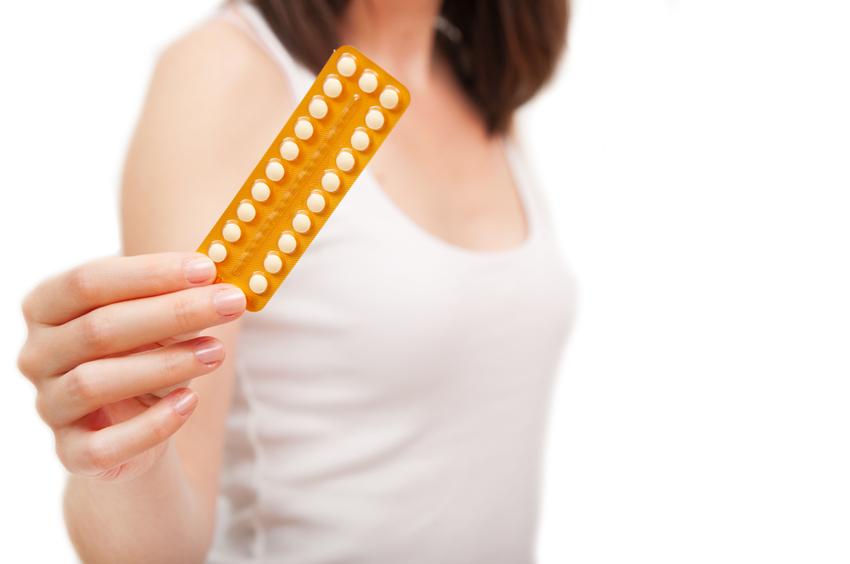