Is it Possible for Twins to Have Different Fathers?

It is known that two siblings can have different fathers, which makes them half-siblings. However, is this possible in twins? There are two main types of twins: identical and fraternal. Identical twins occur when a single egg is fertilized by a single sperm and forms a zygote that then divides into two separate embrios. On the other hand, fraternal twins occur when a woman releases more than one egg during her ovulation period, which allows for different sperm to fertilize them. When a woman releases more than one egg there is the possibility that twins come from different fathers. However, the odds of this happening are low. In this OneHowTo article we're going to explain the possibility for twins to have different fathers.

You may also be interested in: Is Having Twins Hereditary?
Contents

Before talking about the possibility of twins having different fathers it is important to know the differences between identical (monozygotic) twins and fraternal (dizygotic) twins. Identical twins come from a single egg that divides in two, for which these twins share the same exact DNA. For this reason, this type of twins will always have the same sex. On the contrary, fraternal twins occur when two or more eggs are fertilzed by different sperms. In this case, the twins will look alike because they are siblings, but they won't be identical. Also, they can have different sexes.

Normally, women only ovulate one single egg per cycle. However, some women are more prone to release more than one egg during their cycle, which makes fraternal (dizygotic) twins possible. When we see twins we might think that both their eggs were fertilized during the same act of intercourse. However, this doesn't always have to be this way. A woman usually has a 24 hour fertility window, which means that if she releases more than one egg and has intercourse without protection more than once during her fertile day, she can become multiply pregnant. When this happens it is called superfecundation: two eggs released during the woman's fertile days fertilized during different acts of intercourse. For instance, let's suppose that a woman has ovulated two eggs and has sex in the morning and in the evening during the same day. There is the possibility that the two eggs are fertilized at two different times.

If this happens with two different men it is called heteropaternal superfecundation.

How common is heteropaternal superfecundation?

Although heteropaternal superfecundation is possible, there is no clear evidence that it is common among twin pregnancies. However, one study from the journal Acta Genet Med Gemellol suggested that one in 400 fraternal twin pregnancies in the US is bipaternal.

For heteropaternal superfecundation to occur some things need to happen:

The odds of having a heteropaternal superfecundation are very small and there have only been seven cases reported worldwide since 2011. However, it is also true that these pregnancies might occur more regularly but go unnoticed.

Heteropaternal superfecundation in other mammals

Heteropaternal superfecundation is not very common in humans, but it is among other mammals, mainly in cats and dogs. Female dogs and cats ovulate multiple eggs each time, making superfecundation easier. This happens mostly in stray dogs and cats, which can have babies from the same litter that look completely different.

If you want to read similar articles to Is it Possible for Twins to Have Different Fathers?, we recommend you visit our Family health category.

Tips
Is It Possible To Predict Boy Or Girl By Heartbeat?
Why It Is Not Safe To Eat Sushi During Pregnancy
Is it Safe to Take Spirulina During Pregnancy? - The Answer
The Best Apps for First-time Dads
Most read
1.
How to Get Rid of Fluid Retention in the Legs
2.
Natural Alternatives to Viagra
3.
What Does a Low Neutrophil Count Mean?
4.
How To Get Rid Of Burning When Urinating
5.
How To Get Rid Of Fluid In Lungs
6.
What Is The Normal Range Of Lymphocyte Count
7.
The Best Natural Alternatives to Prednisone
8.
What is the Normal Range of Eosinophils in Blood?

Is it Possible for Twins to Have Different Fathers? 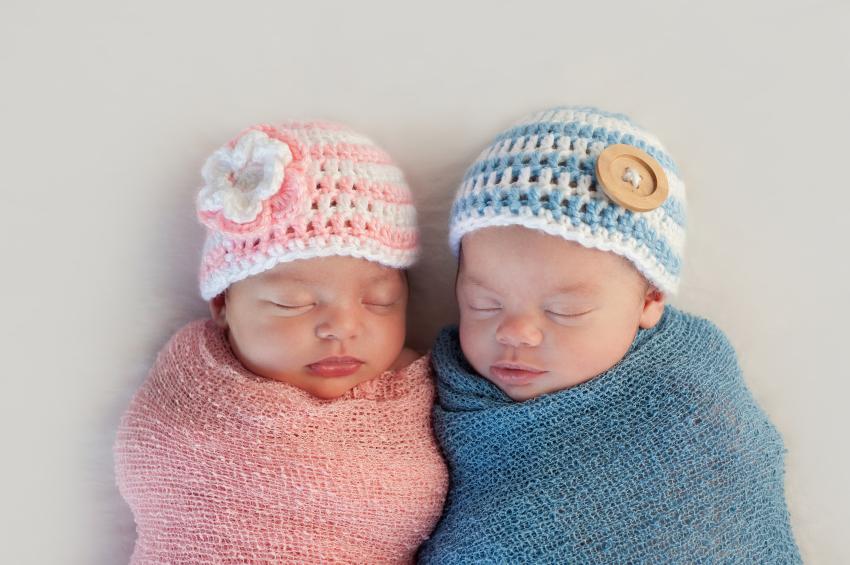 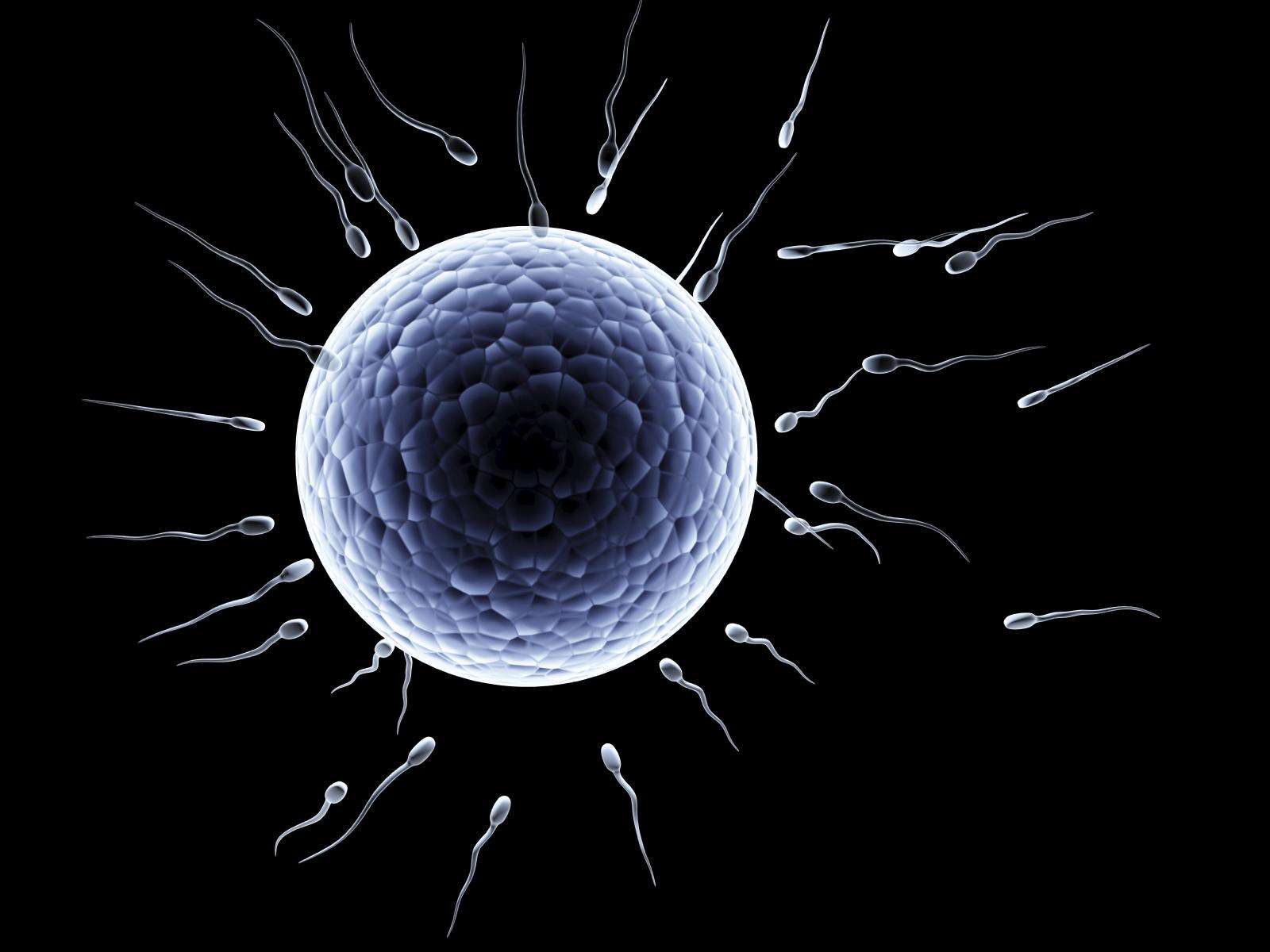 1 of 2
Is it Possible for Twins to Have Different Fathers?
Back to top