Why It Is Not Safe To Eat Sushi During Pregnancy

¿Sushi during pregnancy? It's best not to eat it. This is because this Japanese dish often contains raw fish, something that is strongly discouraged for pregnant women because it may contain bacteria or components that can be harmful to the mother and baby and could even cause a miscarriage. For this reason, you should be very careful during your 9 months and avoid sushi for a while. In this OneHowTo article, we'll tell you why you cannot eat sushi during pregnancy.

You may also be interested in: Is it Safe to Take Spirulina During Pregnancy? - The Answer
Contents

As mentioned above, the problem with sushi is that it contains raw fish and this food is strongly discouraged for pregnant women as it may contain products that can affect (severely) pregnancy. In general terms, sushi consumption can produce three types of different infections:

Anisaki is a parasite commonly found in fish like salmon, hake, tuna, sardines, anchovies or herring. However, nowadays, many other fish also contain this, which is why it is important to exercise extreme caution. If you are infected with Anisaki, you will suffer from a number of symptoms including the following:

The reason that this bacteria is harmful to pregnant women is because, in this state, women have a much weaker immune system and fighting this bacteria can be an arduous task which may lead to anything from a fainting fit to losing the baby.

You should not eat sushi in pregnancy so as to avoid running the risk of contracting the above-mentioned diseases. However, this does not mean you cannot eat fish: fish is packed with nutrients and vitamins that will help your child to grow and be healthy. However, they must be cooked thoroughly to kill any bacteria or parasites that may be present.

In addition, it is recommended that you buy frozen fish because temperatures below -20 degrees kill any parasites. To eat fish without risk during pregnancy, buy frozen and cook well to be 100% protected.

Raw meat also contain infectious components. Therefore, avoid dishes like carpaccio and any type of cold meats as the meat is not cooked at all. Obviously, you should not drink alcohol during pregnancy. Also avoid caffeinated beverages such as coffee or fizzy drinks.

In this OneHowTo article, we explain in more detail some beneficial foods to eat when pregnant.

If you want to read similar articles to Why It Is Not Safe To Eat Sushi During Pregnancy, we recommend you visit our Family health category.

Why It Is Not Safe To Eat Sushi During Pregnancy 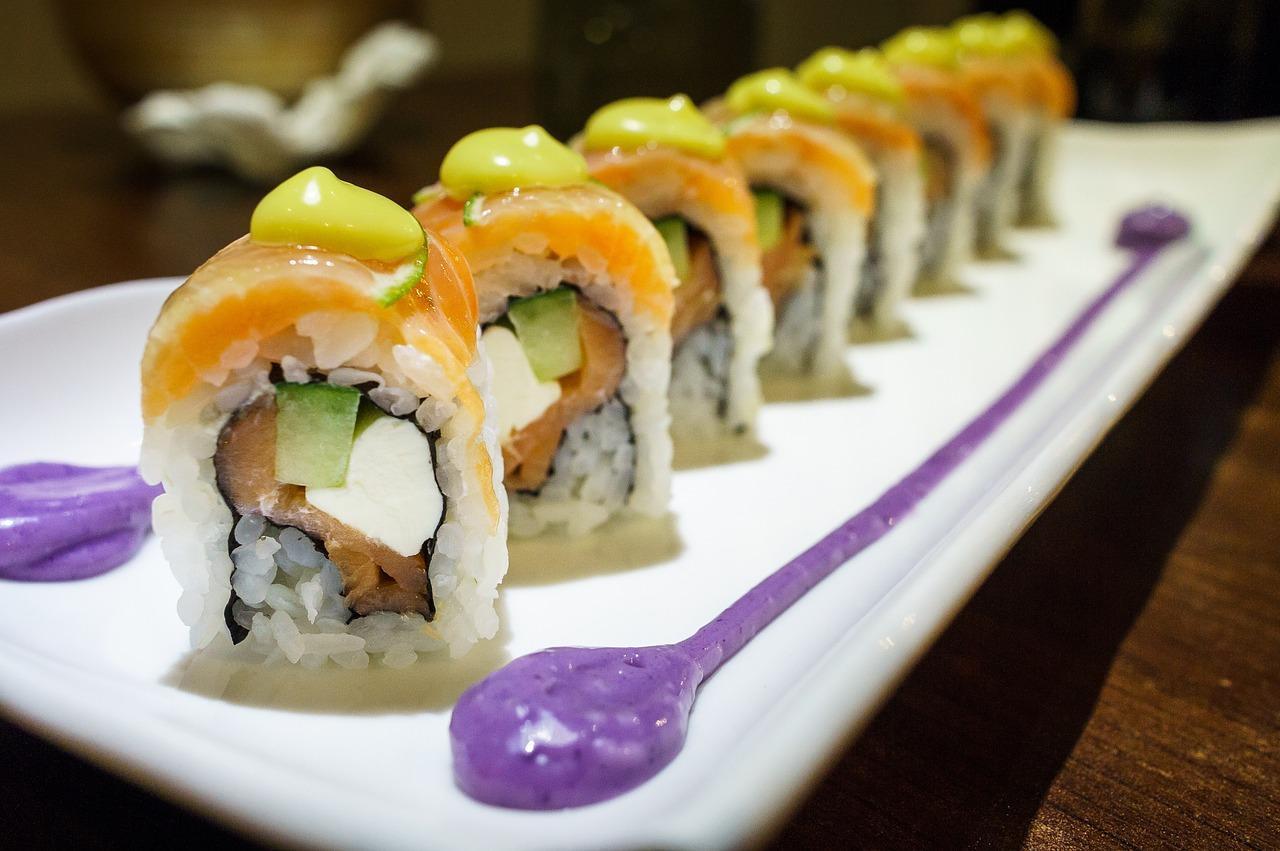 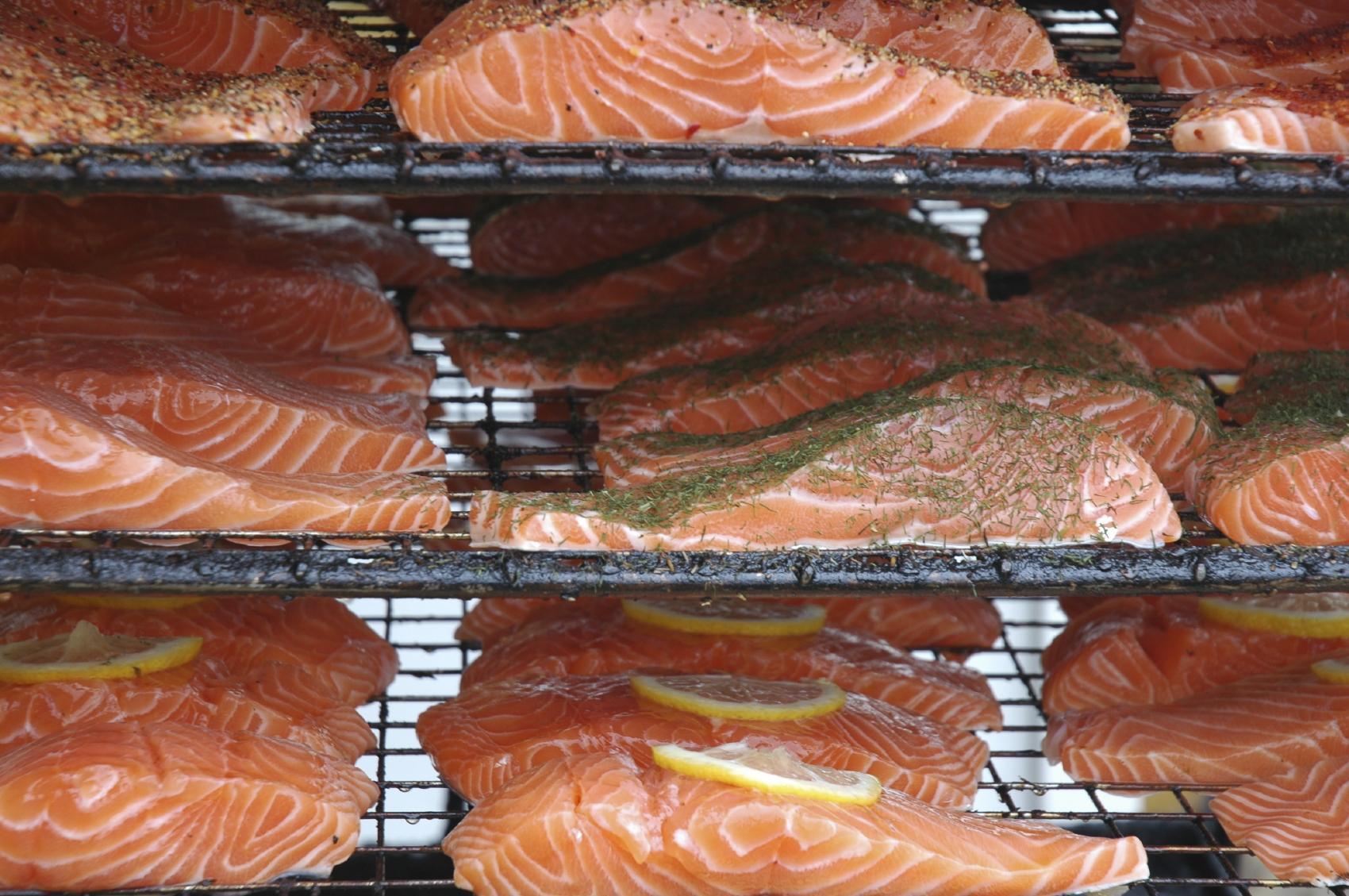 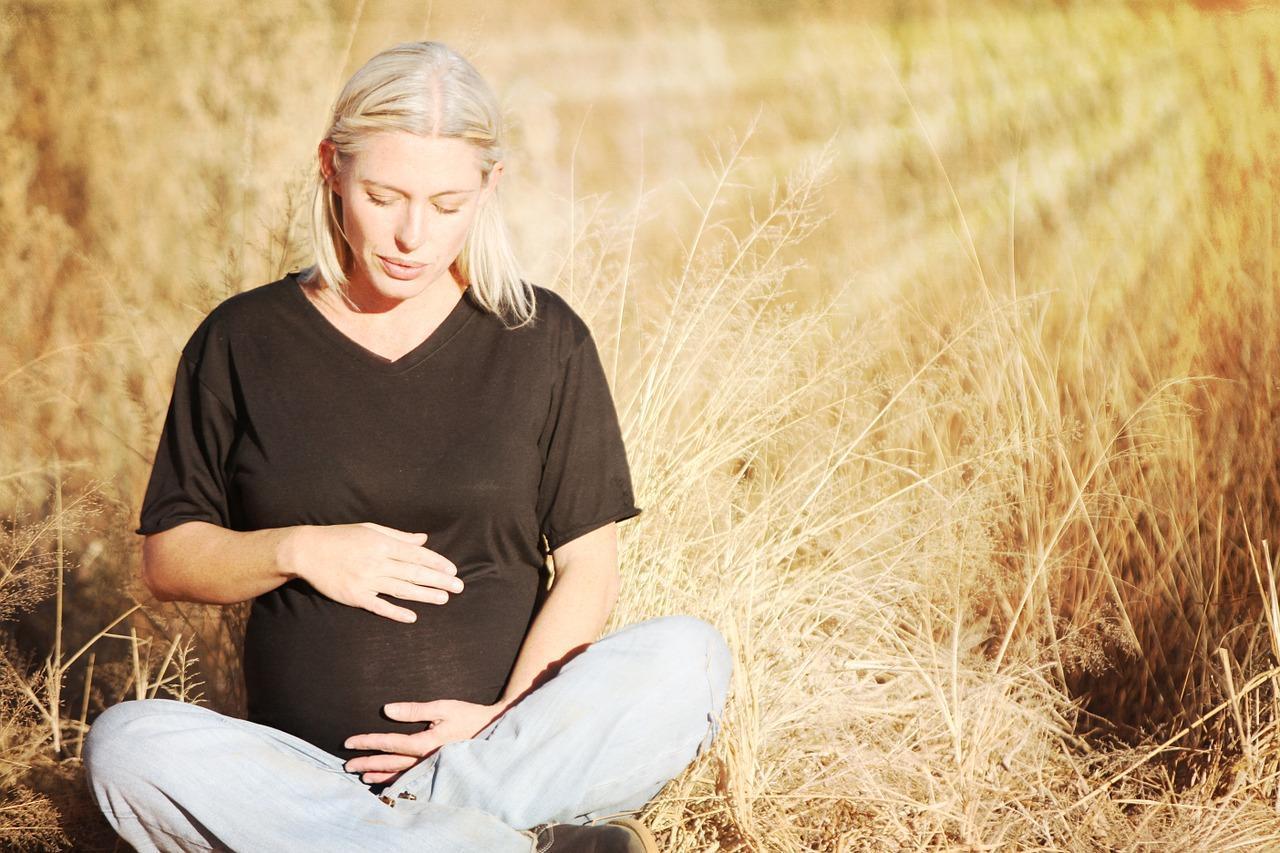 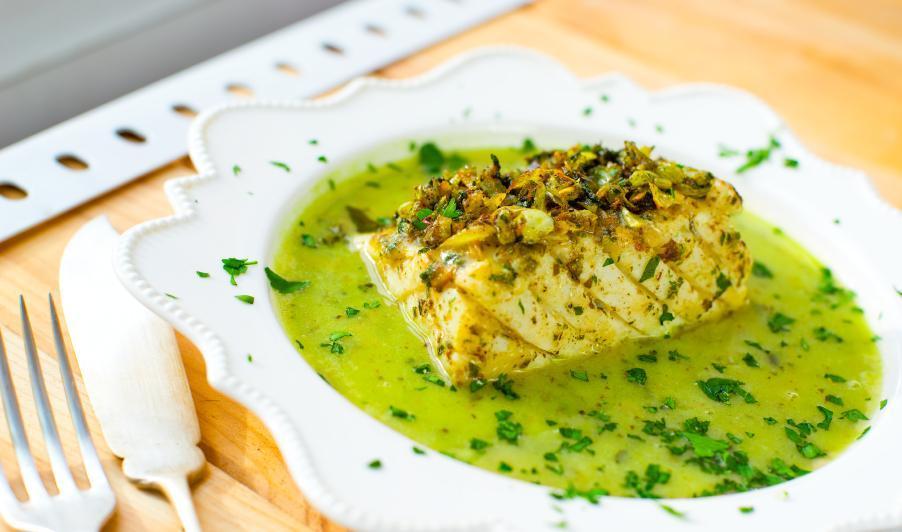