How to Tell the Difference between Cyst and Tumor 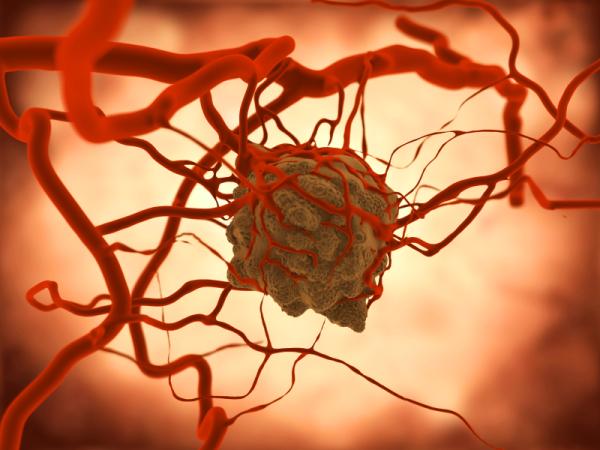 t is common to associate the terms "tumor" and "cyst" with cancer, yet these concepts are quite different and neither of them necessarily leads to a case of cancer. Knowing these distinctions is important so as not to be alarmed and remain calm, and know how to act to ensure our well-being. That's why oneHOWTO would like to explain the difference between a cyst and a tumor.

You may also be interested in: Small Growth in Mouth: Causes and Treatment
Contents

When there is an exaggerated and unusual growth of cells in our body which results in an abnormal reproduction of the cells, the tissues in these zones grow and swell. This abnormal increase in tissue is known as a tumor, a condition frequently associated with cancer, although it does not necessarily lead to this condition.

There are two types of tumors:

When one hears "cyst" it is often associated with a malignant condition, however there are many different kinds and the majority are benign. A cyst is a pocket-like formation surrounded by a membrane that contains a liquid or altered material. This bag forms abnormally in the body, but it does not represent danger most of the time. They can be dangerous only when they damage other tissues or organs.

The formation of the cysts is very varied, and they can disappear on their own without any treatment, require drainage or other simple removal procedures. Surgery is considered if their location compromises our health.

You should also know that cysts can be cutaneous or subcutaneous i.e; can form internally or externally, depending on the area, as they can form in the skin's tissue, bones or most organs. Take a look at the different and most common cysts that form in the human body:

Not all cysts and tumors are synonymous of a serious condition, it is important not to be alarmed until you know the diagnosis accurately.

In many areas of our body, it is possible to palpate the presence of a lump, such as in the breasts, testicles, or throat among others. At the time we detect an outgrowth that was not there previously, it is impossible to determine by ourselves whether it is a cyst, tumor or another condition generating inflammation, which is why it is very important to visit a doctor as soon as possible.

Despite the fear that this may entail, it is fundamental to have the opinion of a professional to deal with the problem adequately as soon as possible. It is also important to carry out annual check-ups.

To know if a tumor or cyst is benign or not, the best way to know is getting a biopsy.

If you want to read similar articles to How to Tell the Difference between Cyst and Tumor, we recommend you visit our Diseases & secondary effects category.

What is Hypothermia and How to Treat It
Why Is My Labia Swollen?
Most Common Reasons For Blood In Urine
Causes of the Kissing Disease
Most read
1.
How to Get Rid of Fluid Retention in the Legs
2.
What Does a Low Neutrophil Count Mean?
3.
How Long Does it Take for Prednisone to Work
4.
Causes of Pain in Right Side of your Stomach
5.
What Is The Normal Range Of Lymphocyte Count
6.
The Best Natural Alternatives to Prednisone
7.
Home remedies for ringing in the ears
8.
Is it normal to have a body temperature of 34.8 - 35ºC?

1 comment
Rating:
Janis Krieger
19/07/2021
I am not sure what my dog has yet, I have only been told she doesn't have lymhphoma and her lymph nodes are not affected, a fine needle aspirate was done on her twice. She has a large golf ball size mass in her lower neck area, moveable, but not very soft.
How to Tell the Difference between Cyst and Tumor 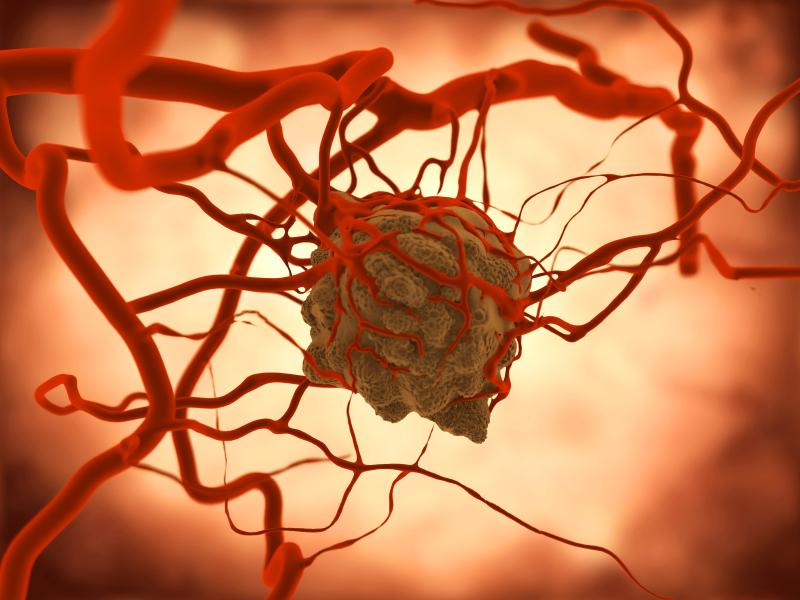