Why Have I suddenly Developed Freckles?

Freckles are brown or beige, flat, circular spots that usually develop on skin which is sun-exposed. People that carry fair complexions and red hair often have higher chances of developing freckles. Freckles may appear on children as young as 1-2 years of age. These freckles may appear in various colors, which include: tan, black, brown, light brown, yellow, pink or red, often darker than the nearby skin. Freckles often disappear or become lighter during the winter months, when your skin is less exposed to the sun.

However, as the summer months become warmer and sun exposure increases, you may wonder why am I getting freckles all of a sudden? To find out more, keep reading here at OneHOWTO.

You may also be interested in: Why do I Have Red Spots on my Face
Contents

Why do I get freckles?

Freckles are believed to develop as a result of both genetic inheritance and sun exposure. Sun emits ultraviolet rays that your skin absorbs, due to which production of melanin increases. This increased melanin unusually deposits at particular spots of your skin, resulting in freckles. People with fair skin, light color eyes and red or blond hair are more likely to develop freckles.

What are the different types of freckles?

There are different types of freckles, which include:

Why do freckles suddenly appear on protected skin

Freckles that appear on skin areas covered from the sun are not often dangerous. They have little chance of being cancerous. There is however a rare axillary freckling which often occurs under a condition known as neurofibromatosis. Neurofibromatosis is a rare inherited disease in which freckles become different in appearance as well as distribution.

Usually, freckles themselves are harmless and do not pose any threat to skin or overall health. However, it is important to make sure that they are in fact freckles, as they may be easily confused with other serious skin conditions.

If you notice the appearance of any pigmented spots, we recommend always consulting your dermatologist for a general check-up. Although common freckles are harmless, most people are concerned about them specifically in terms of cosmetic reasons. If you do not like the look of your freckles, there are ways to lighten them. However, you should consult your doctor if you notice any of these following symptoms:

How to avoid freckles

In order to avoid freckles, we suggest using waterproof sunscreen with a minimum of 30 in SPF. After applying, wait for 15 minutes before going into the sun. You must not only apply sunscreen in summer, but also in winter, to avoid further pigmentation. Products like alpha hydroxyl acids, trichloracetic acid, phenol and acid peels are found to be effective in preventing occurrence of freckles.

How can I treat freckles?

Laser therapy may be used to either eliminate or lighten freckles. Fractional resurfacing laser treatment has proven to be successful in removing freckles not only from the face area, but also from one’s chest and upper shoulders.

Such types of therapy targets the moisture trapped inside your skin’s layers, reaching your dermis’s middle layer and expelling old epidermal pigmented cells. Due to this, collagen is remodeled and new collagen is formed, thus eliminating freckles from your skin’s surface.

If you seek medical treatment to remove freckles, your dermatologist may recommend using: retinoid creams, cryotherapy, hydroquinone and/or chemical peels . These medicines work by destroying pigmented skin areas and renewing skin cells, in order for your skin to appear freckle-free.

If you want to read similar articles to Why Have I suddenly Developed Freckles?, we recommend you visit our Diseases & secondary effects category.

What To Eat If I Have Psoriasis
Why is There a Mole on Your Scalp?
Why Do You Get Candidiasis? - Guide To Vaginal Yeast Infection
How to Know if I Have a Yeast Infection or Candida
Most read
1.
How to Get Rid of Fluid Retention in the Legs
2.
Natural Alternatives to Viagra
3.
Home remedies for ringing in the ears
4.
What Does a Low Neutrophil Count Mean?
5.
Causes of Pain in Right Side of your Stomach
6.
How To Get Rid Of Burning When Urinating
7.
What Is The Normal Range Of Lymphocyte Count
8.
The Best Natural Alternatives to Prednisone

Why Have I suddenly Developed Freckles? 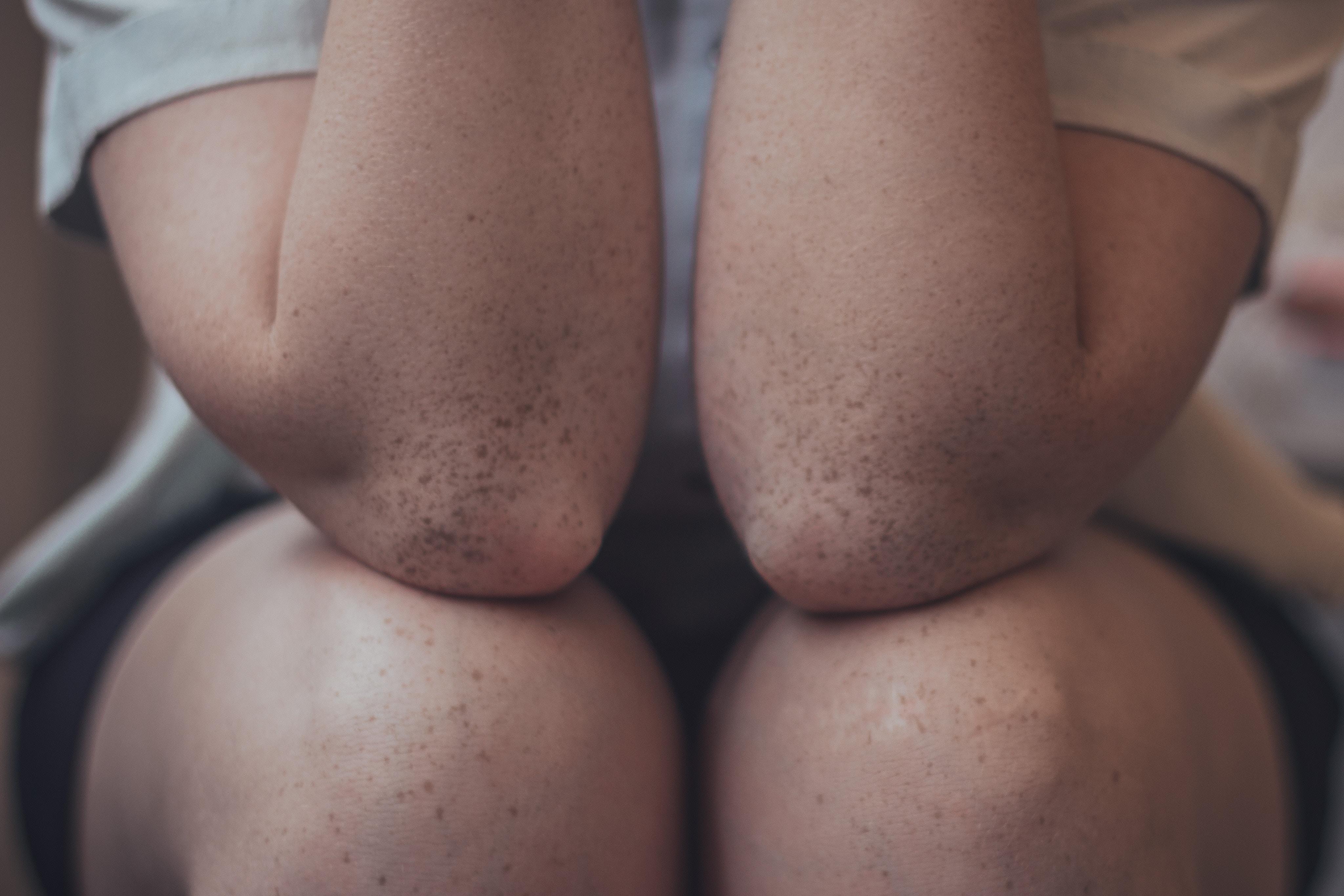 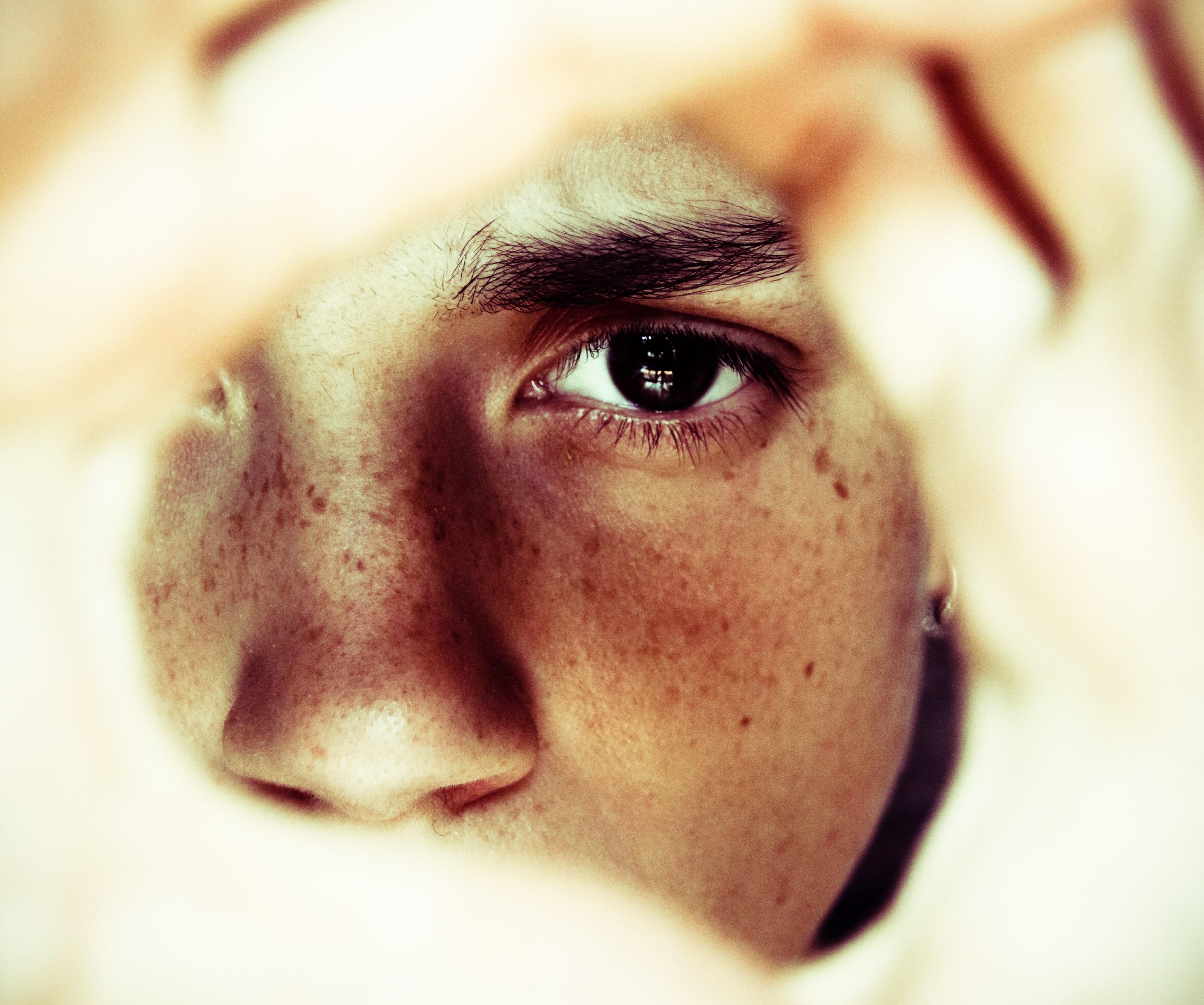 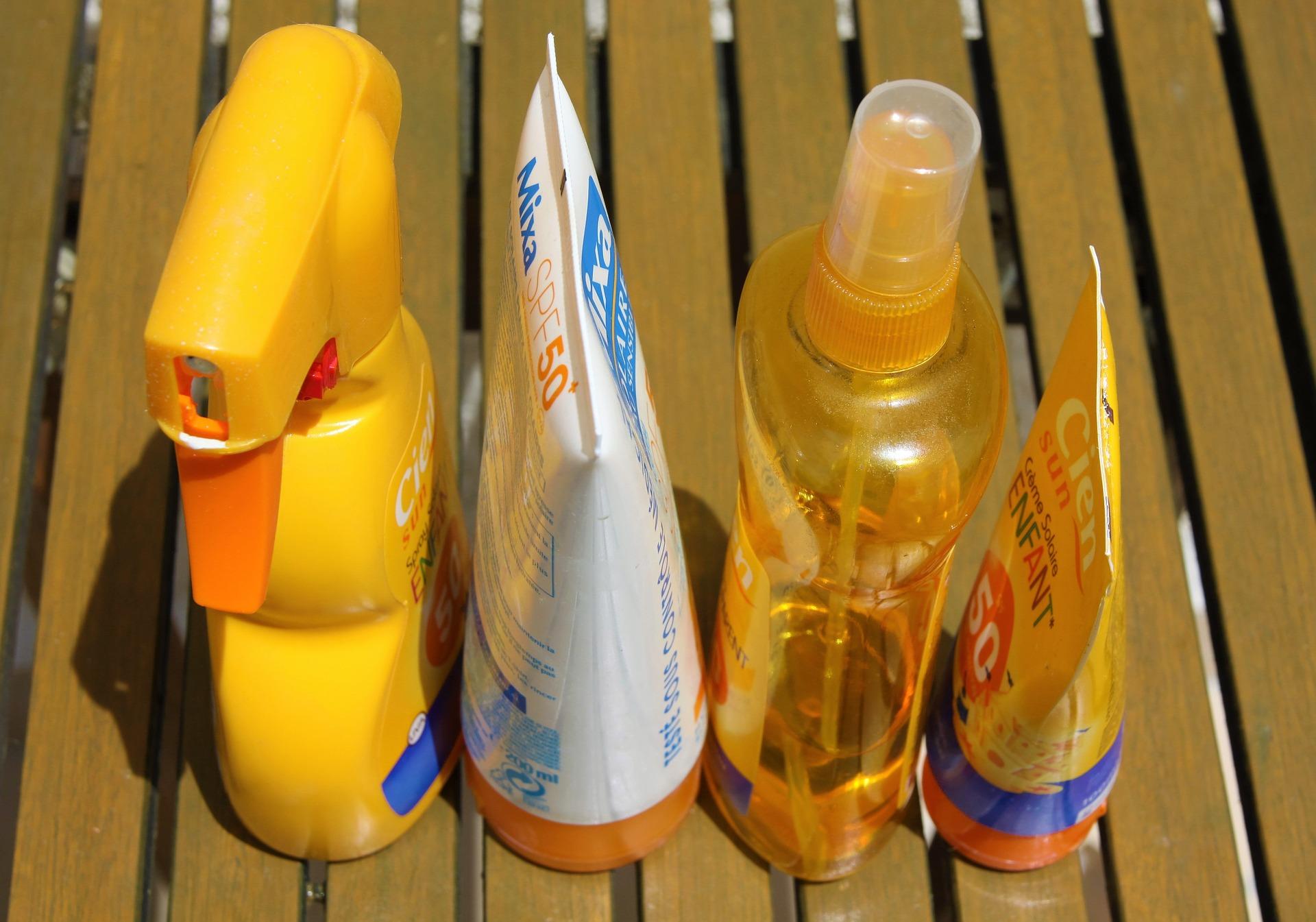 1 of 3
Why Have I suddenly Developed Freckles?
Back to top