How to Treat Otitis Media with Effusion in Adults Naturally 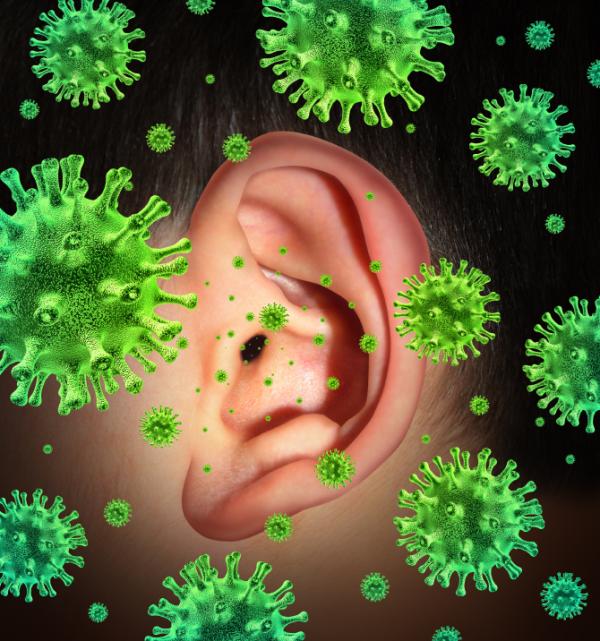 If the fluid doesn´t disappear after treating otitis media with effusion with natural remedies, or if you have new symptoms and complications, you should see a doctor again to assess the cause of such persistence.

Methods the doctor might offer to treat otitis media with effusion in adults include autoinflation, which opens the Eustachian tube, or laser assisted miringotomy. However, the doctor would probably just investigate the causes further and keep you under observation. It is most common to treat otitis media with effusion without antibiotics, but in rare cases doctors may deem them necessary.

If you want to read similar articles to How to Treat Otitis Media with Effusion in Adults Naturally, we recommend you visit our Diseases & secondary effects category.

Causes of Blocked Ears
How to Get Rid of Vertigo Naturally
How to Manage Meniere's Disease Naturally
How to Unclog Ears After Swimming
Most read
1.
Causes of Pain in Right Side of your Stomach
2.
How to Get Rid of Fluid Retention in the Legs
3.
How Long Does it Take for Prednisone to Work
4.
What Does a Low Neutrophil Count Mean?
5.
How To Get Rid Of Burning When Urinating
6.
What Is The Normal Range Of Lymphocyte Count
7.
Can Hot Weather Cause Diarrhea?
8.
What are the Symptoms of Low Platelets

1 comment
Rating:
J.Kent McGraw
30/03/2020
You never mentioned in the article actually how to treat the problem. All you mention is "if treating by natural remedies does not work" Where are the natural remedies?
How to Treat Otitis Media with Effusion in Adults Naturally 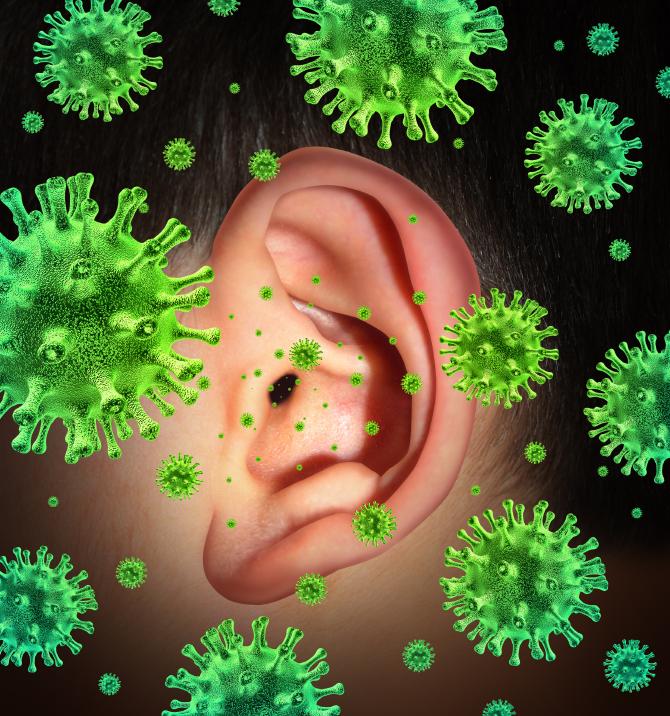 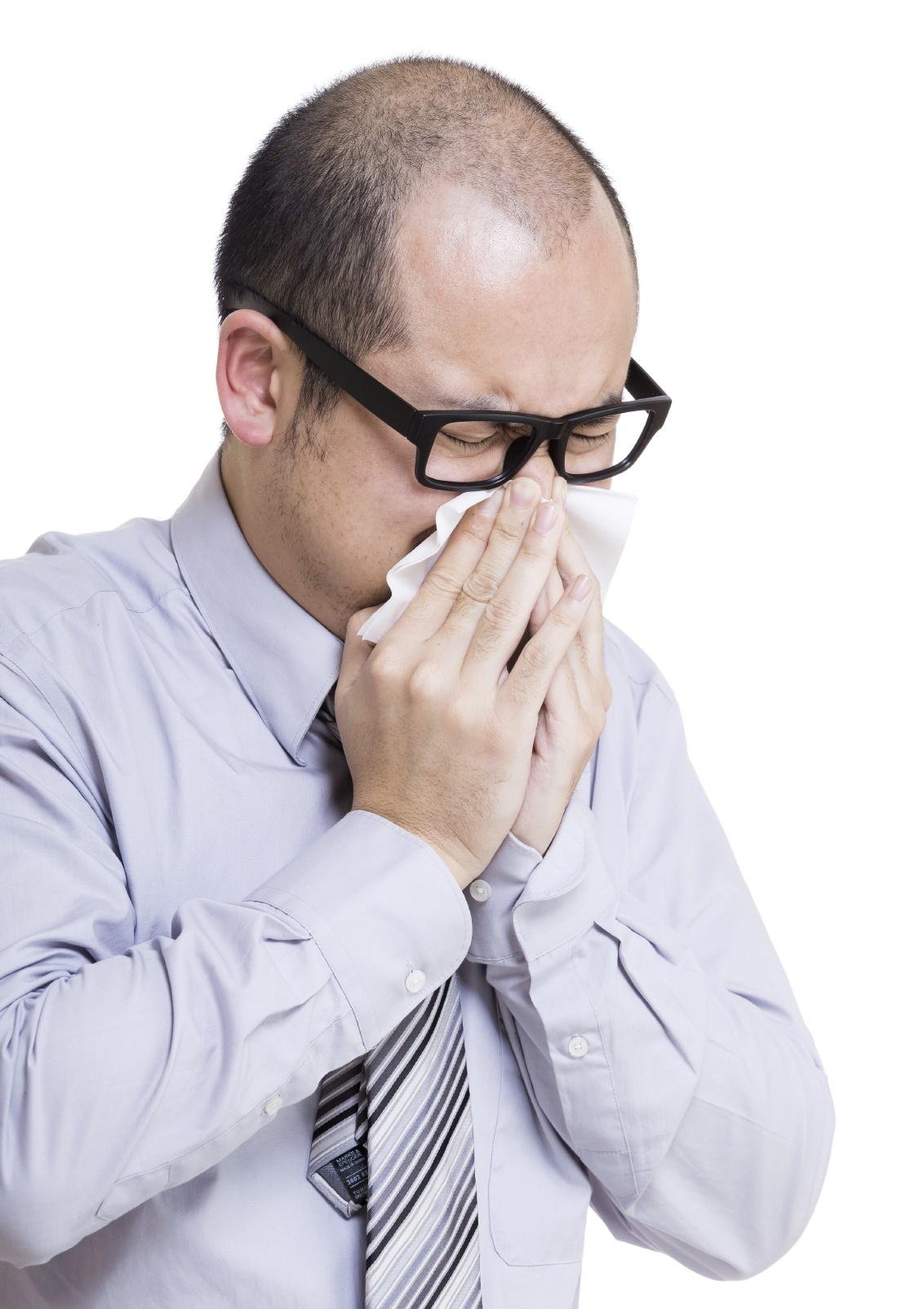 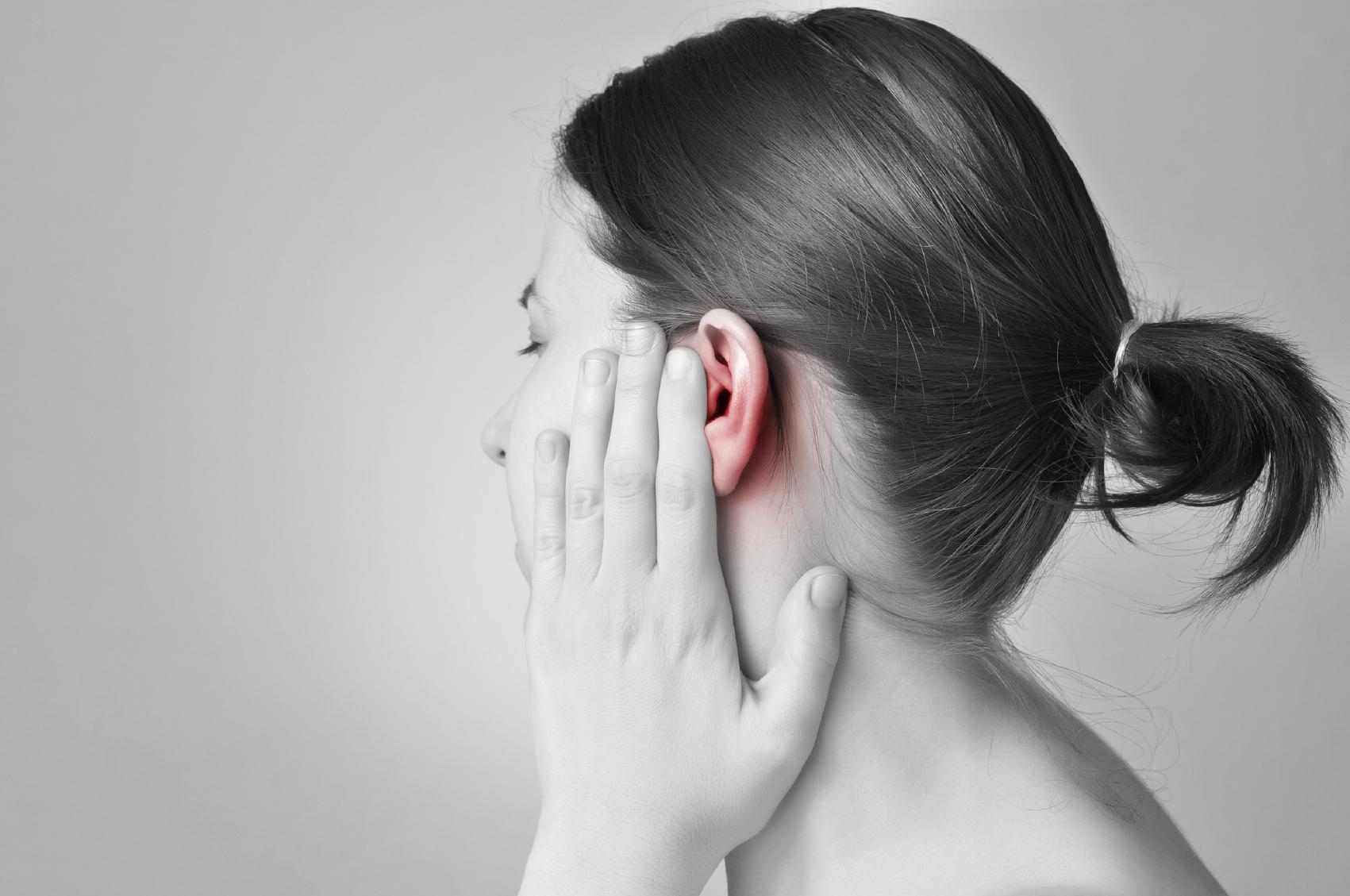 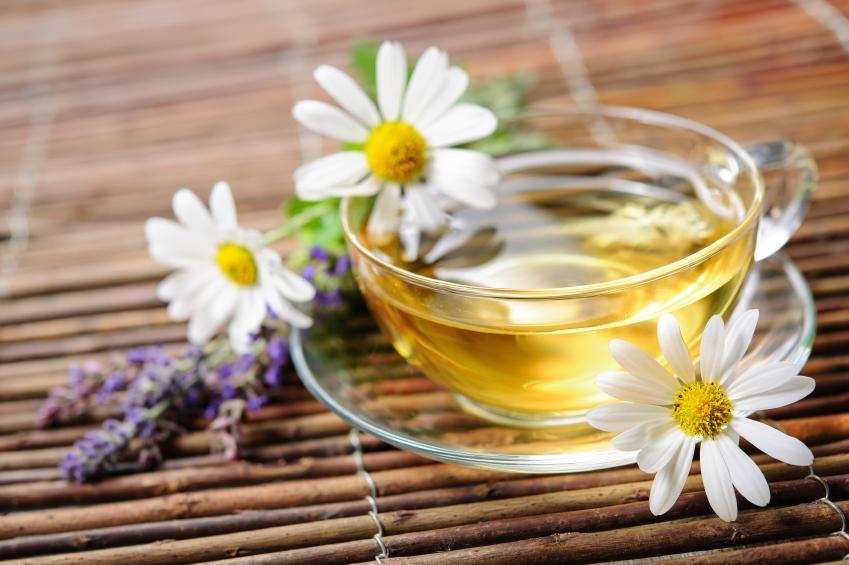