What Does Pulmonary Infarction Mean - Causes, Symptoms and Treatment

Pulmonary infarction, also known as lung infarction, refers to the death of a lung tissue segment that is caused due to lack of blood supply. The dead segment of tissue is medically termed as infarct. The reduction in blood flow is usually caused due to an obstruction in blood vessels that serve the lungs. The obstruction may be an air bubble, or a blood clot, or a thrombus in your blood vessels. Healthy lungs give alternative routes to the blood to reach its destination, but if your lungs are already congested or infected, then a pulmonary infarction may happen due to blockage in the blood vessel. Read this oneHOWTO article to know more about what does pulmonary infarction mean, its causes, symptoms, diagnosis and treatment options.

You may also be interested in: Shortness of Breath and Tightness in Chest: All Possible Causes
Contents

The most common factor that contributes to pulmonary infarction is the pulmonary embolism, which means a blood clot which has traveled to the lung or that has developed inside a blood vessel in the lung makes it difficult for proper blood circulation, thus creating a pulmonary infarction. Moreover, there are other certain lung diseases that could be causing infarction such as obstructive pulmonary disease.

In addition to that, a number of other medical conditions may also lead to pulmonary infarction, such as the following:

People using contraceptives, have recently been pregnant or have terminated it, take drugs or have a family history of pulmonary infraction are also more prone to this condition.

Now that you know what pulmonary infarction is, here can be variable symptoms of this condition. Typically, it is accompanied by the following signs:

In many cases, pulmonary infarction does not produce any symptoms and the clot stays in the lung for several years without notice. An old infarction is usually diagnosed accidentally when a chest x-ray shows up a mass or nodule.

If you are experiencing several of the above mentioned symptoms, you should immediately contact your physician and tell him about your condition. Depending on your medical history and your individual symptoms, he may decide to conduct a number of tests to verify your condition. There are several tests that can be conducted to diagnose pulmonary infarction, including:

Treatment of this condition is a combination of management and supportive care. As far as supportive care is concerned, it includes providing ample blood oxygenation by way of oxygen administration, and pain control to ease breathing. If sufficient oxygen cannot be maintained in the blood by way of face mask or nasal cannula, then the patient will be placed on ventilator will need intubation.

In cases of massive pulmonary embolus that produce large pulmonary infarction, the flow of blood to the lungs can be so low that the cardiac productivity starts dropping. In such a situation, it becomes necessary to administer clot-busting medicines. These medicines aim at dissolving the clots that might be obstructing the flow of blood. Although such medicines have serious side effects, they outweigh the risk of death due to acute pulmonary infarction.

If you want to read similar articles to What Does Pulmonary Infarction Mean - Causes, Symptoms and Treatment, we recommend you visit our Diseases & secondary effects category.

What Does Pulmonary Infarction Mean - Causes, Symptoms and Treatment 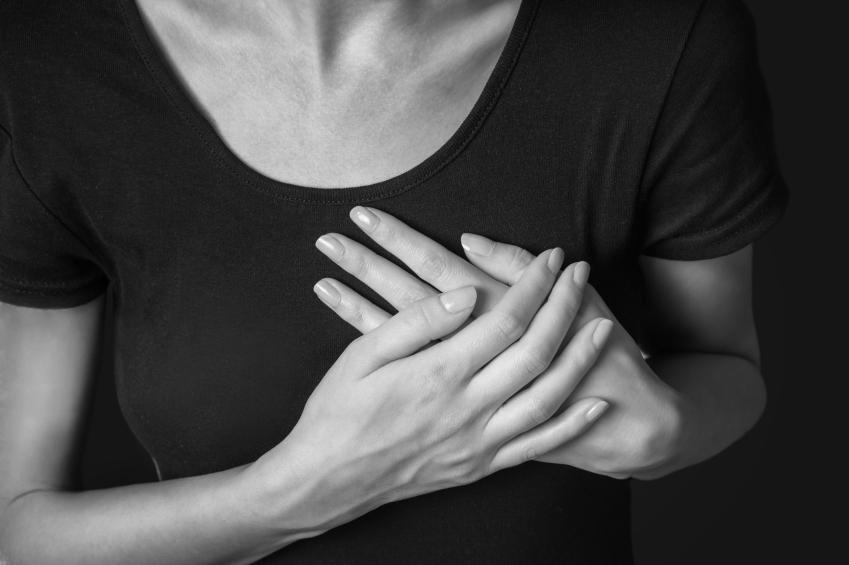 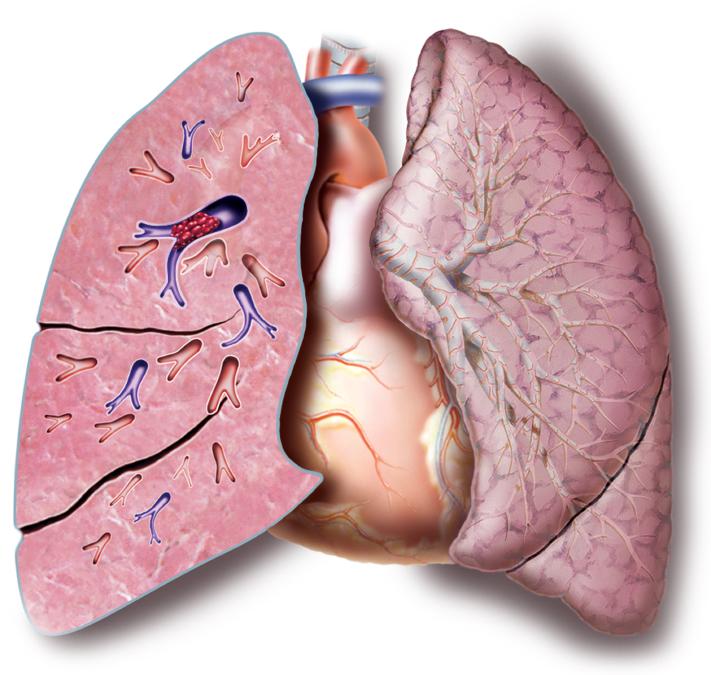 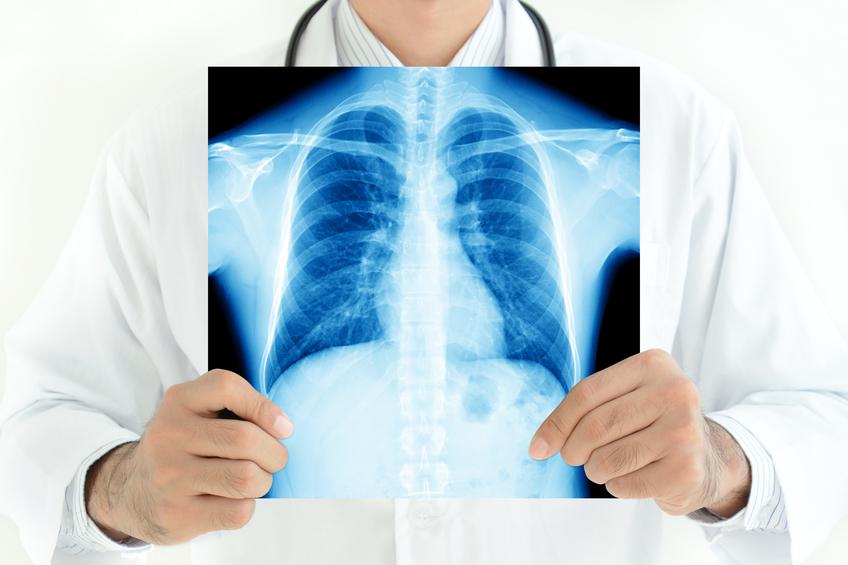 1 of 3
What Does Pulmonary Infarction Mean - Causes, Symptoms and Treatment
Back to top