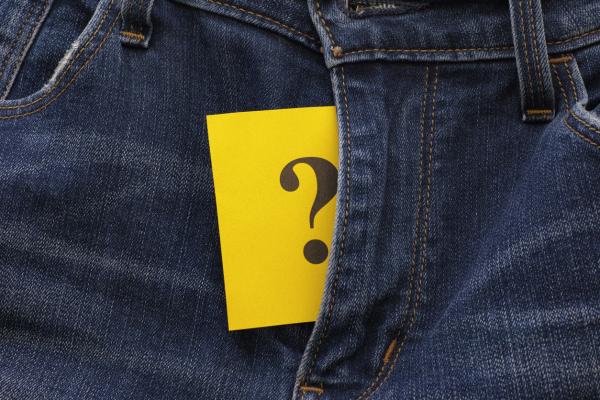 Balanitis is a disease which works similarly to yeast infections, except it solely affects the glans penis of a male penis. The glans penis is the bulbous head of a penis which is covered in foreskin if uncircumcised. As balanitis is often caused by fungal infection, cleanliness is an issue. Uncircumcised people are more likely to get balanitis, sometimes leading to balanoposthitis, as the foreskin can be a contributing factor. This is mainly due to neglect when cleaning the penis, but there are other concerns. In this oneHOWTO article, we'll find out more about the causes and treatments of balanitis. Once we have a better idea of the disease, we'll be able to answer the question is balanitis contagious?

You may also be interested in: What is the Cure for Balanitis?
Contents

What are the symptoms of balanitis?

Before we answer the question is balanitis contagious, we need to get a better understanding of what it is. Although there may be other reasons for it occurring, swelling and redness are the most common symptoms of balanitis. The swelling can be of varying degrees, as can the discoloration. This is something common to other contagious conditions, leading us to think balanitis might be contagious also. If the penis is uncircumcised, the foreskin can seem to be tighter than usual. This is due to the swelling of the glans. The reason why it is sometimes referred to as balanoposthitis is because posthitis is a similar condition which involves the swelling and discoloration of the foreskin. It can often be difficult even for doctors to tell them apart, but they have very similar treatments. Some make a clearer distinction between balanitis and balanoposthitis.

If you have balanitis thanks to an infection, contagious or otherwise, you might have some abnormal discharge from the penis itself. This discharge may be accompanied by an unpleasant or foul smell. It is one of the similarities between balanitis and yeast infections. Yeast infections can potentially be transferred during sex, but are not of themselves contagious. This is why they are not considered STIs (sexually transmitted infections).

Pain can also occur if you have a case of balanitis. This could be only when you handle it, especially on the skin of the penis. In acute cases the whole genitals can experience some pain without even touching the penis itself. This is less common, but an irritating itch in the genital area is more so. This pain can also be accompanied by dark spots in the penile shaft area too.

It is mostly benign, but if balanitis goes untreated it can lead to some more serious issues. It can lead to something called phimosis. Phimosis is when the foreskin becomes so tightened that it covers over the glans penis and stops it from being able to protrude through. This would make erections uncomfortable at best, but could even prevent them happening at all. Balanitis on its own can make the penis uncomfortable. If you are sexually active, it can also make this experience unpleasant. As phimosis is a complication stemming from another penile infection, it is not of itself contagious. It can, however, be the the result of another contagious condition.

What is the cause of balanitis?

There is more than one cause of balanitis, but they can be split into 3 main categories. Learning these will help us understand whether or not balanitis is contagious. The first is the type which is similar to yeast infections. A fungal infection is one of the most common causes of balanitis and it works in a similar way to other fungus you might get on your extremities, such as foot or nail fungal infections. The most common form of fungus to cause balanitis is candida albicans. It is important to clean your penis well and with regularity as this fungus develops and spreads in warm and moist conditions.

A bacterial or viral infection is also possible with balanitis and is, unfortunately, one of the hardest to treat. These infections can come from different sources, but it is can be caused by STDs (sexually transmitted diseases) such as herpes, chlamydia or syphilis. STDs and STIs are contagious and require medical attention. Balanitis is also a possible side effect of suffering from diabetes, so if you experience chronic bouts, you should consider asking your doctor about diet.

The last main cause of balanitis is from chemicals. Even if you don't have an allergy to it, some chemicals may agitate the penis if used incorrectly. Although not washing your penis is a cause of balanitis, over-washing it can also be a factor. This could be from the irritation caused by being abrasive or it could be the type of soap you use. Possibly an allergy could be at the root, but if you wash your penis with a lot of soap and do not wash enough away, this could lead to the inflammation and irritation accompanied by balanitis.

Fabric softener from clothes or other detergents can be a cause of balanitis. You may be allergic to the things you sometimes put on or around your penis. Spermicide or lubricants found on condoms could be the cause. Although not washing can lead to a fungal infection, ammonia in urine left around the glans penis can cause balanitis. This is particularly common in younger children or adolescents who are unable to wash themselves properly. Allergies are not contagious.

What are the treatments for balanitis?

The spectrum of balanitis is quite wide. Oftentimes, the problem can go away on its own. If it is in a mild form, simply washing the penis gently and regularly can solve the problem. If you are suffering from a non-contagious fungal infection, your doctor will most likely prescribe an anti-fungal ointment or topical cream. Used with alongside a good hygiene regimen, anti-fungal creams such as Miconazole can get rid of the problem. This is the same cream used to treat vaginal yeast infections, but you should always ask your doctor before taking any medication. Rather than applying medication to the affected area, you might be prescribed a pill which will fight the infection from within.

If you are suffering from a bacterial or viral infection which is curable, then you will most likely be prescribed a course of antibiotics. In these instances, balanitis will often be a secondary side affect while the contagious STD itself is what will be treated. This can take up to a couple of weeks, depending on its severity. You should abstain from sex during this time if you have an STD. if it is a fungal infection and you and your partner are comfortable, you should at the very least use a condom.

If you are affected by chemical reactions which cause balanitis, then you will need to test for allergies. You should consider the wash products you use on your skin as well as the detergent used on clothes and towels. If it is something caused by spermicides or lubricant on condoms, you can ask your doctor about alternative brands which may not use the one which gives you a reaction. Alternatively you can think of alternative contraception methods, but bear in mind you may still need protection from contagious diseases.

There is a type of balanitis called Zoon's balanitis which results in a benign skin lesion appearing on the glans penis. Zoon's balanitis can look quite dramatic due to its red color and can be difficult to treat. Most commonly, it will require a carbon dioxide laser to be used on the affected area. In very acute cases, circumcision may be considered. This can be very painful in adults, so it is usually a last resort.

Like most illnesses and diseases, prevention is better than cure. Make sure to check your allergies and clean the penis regularly with appropriate products. Check for smegma (skin cells after they shed and mix with skin oils, moisture and dirt), but make sure not to clean too hard otherwise it might cause balanitis.

To answer the question of the article, is balanitis contagious?, is not straightforward. Technically balanitis itself is not contagious. It is more of a symptom of another infection or condition. These infections or conditions themselves may be contagious. You certainly can't infect a female vagina with a male penis with balanitis. This is because balanitis only affects penises. However, if the balanitis is caused by an infection, then you could pass this infection on. If it is a fungal infection, then you might pass on the fungus. This could lead to yeast infections or similar. However, as stated before, yeast infections are not considered contagious diseases.

If you want to read similar articles to Is Balanitis Contagious?, we recommend you visit our Diseases & secondary effects category.

How to Treat Balanitis
What Are The Causes Of Warts?
How To Get Rid Of Scabies Fast
How does Oral Herpes Spread
Most read
1.
Causes of Pain in Right Side of your Stomach
2.
How to Get Rid of Fluid Retention in the Legs
3.
The Best Natural Alternatives to Prednisone
4.
What Does a Low Neutrophil Count Mean?
5.
How To Get Rid Of Burning When Urinating
6.
How Long Does it Take for Prednisone to Work
7.
What Is The Normal Range Of Lymphocyte Count
8.
What are the Symptoms of Low Platelets 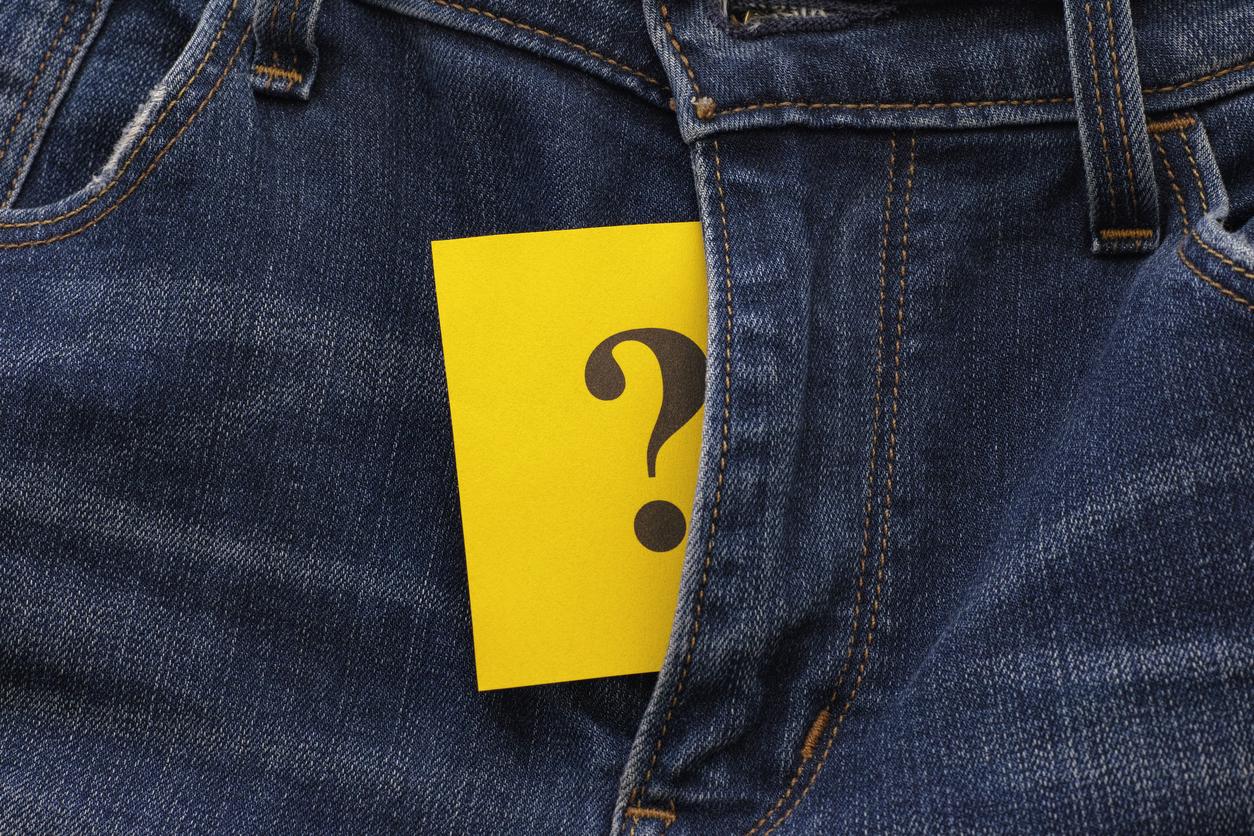 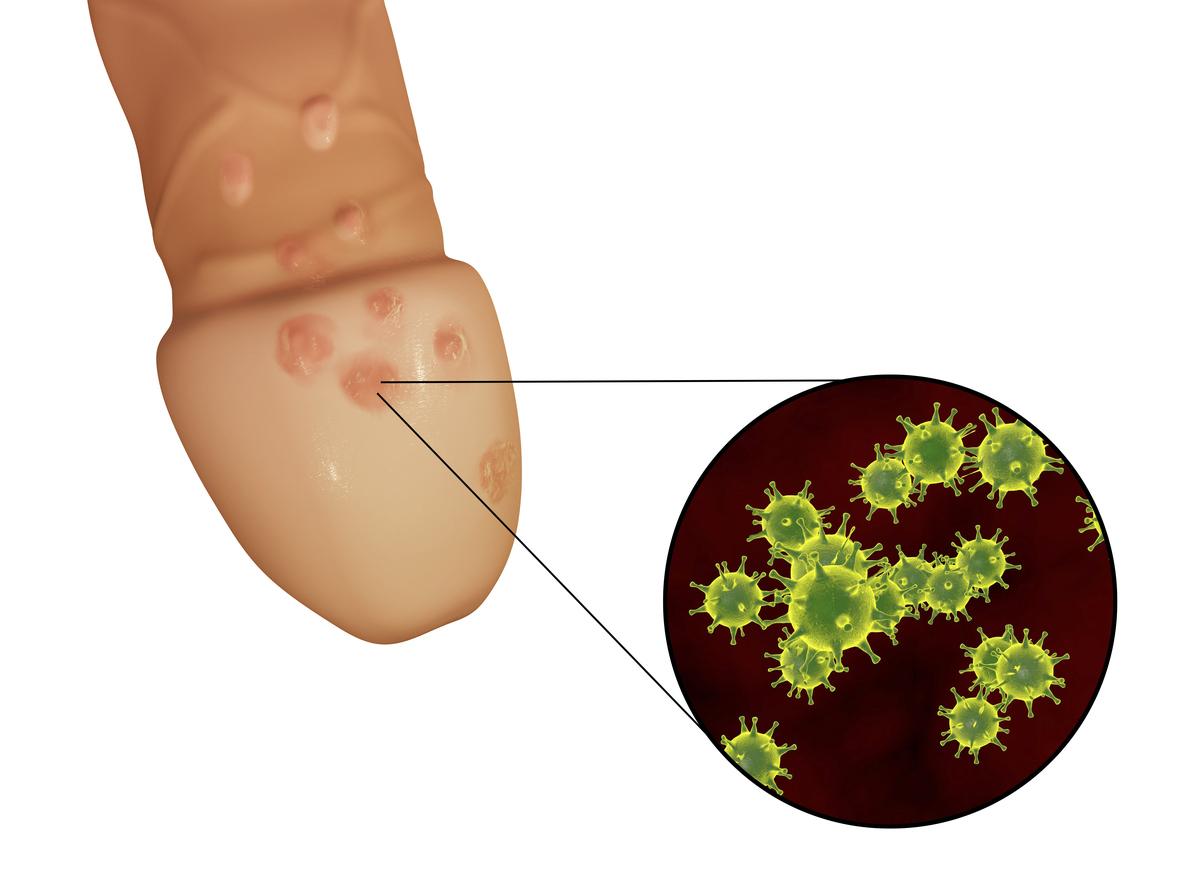 1 of 3
Is Balanitis Contagious?
Back to top