How To Stop A Red Mole From Bleeding 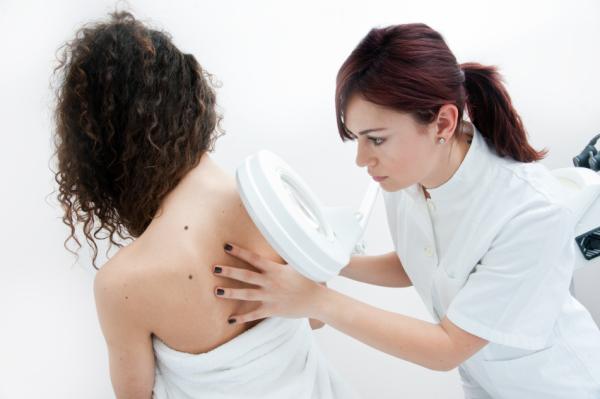 The appearance of red moles on the skin can be alarming. Also called as cherry angiomas, these are unsightly, but usually harmless. Basically, these are benign growths on the skin, purplish or red in color. In most cases, these are caused due to capillary accumulation under your skin. These are common occurrences on adults over 30 years of age. Commonly, these moles need no treatment, if left untouched. But if scratched, injured or picked, they can bleed heavily. Here at OneHowTo.com, let’s talk about red moles, and how to stop a red mole from bleeding.

You may also be interested in: Can a Red Mole Be Cancerous?
Contents

What are red moles?

Red moles are nothing but one of the signs of aging. As you age, your skin looses moisture and elasticity, and such skin growths start taking place in different parts of your body. Mostly, moles are black or dark brown in color, and the sight of these red moles can be alarming at first. But they are benign, and most commonly appear on the person’s trunk. They can occur on the skin of any man or woman over the age of 30. These red moles can vary in size, starting from 1/10 of a millimeter to 1 cm in diameter. They can be blood red, deep red, or dark purple in color. Thought they are harmful you can learn How To Remove Red Moles.

When does red mole bleed?

If a red mole is flat, it is unlikely to get pricked or scratched. But if it has a raised center, it can easily come in contact with other surfaces, and get rubbed and scored. Sometimes, a red mole may start bleeding profusely, and does not stop even after 12 hours. A mole consists of a network of blood vessels, due to which it becomes difficult to control the bleeding once it starts.

How to stop the bleeding

If your red mole has started bleeding, it may not seem to stop any soon. Here are a few ways to stop a red mole from bleeding:

Here is a way of Using honey to remove moles too.

If you want to read similar articles to How To Stop A Red Mole From Bleeding, we recommend you visit our Family health category.

How To Remove Red Moles
What Causes Red Moles on Your Skin
What Causes Moles to Itch
How to Prevent Varicose Veins From Bursting
Most read
1.
Causes of Pain in Right Side of your Stomach
2.
How to Get Rid of Fluid Retention in the Legs
3.
How To Get Rid Of Burning When Urinating
4.
What Does a Low Neutrophil Count Mean?
5.
How Long Does it Take for Prednisone to Work
6.
What Is The Normal Range Of Lymphocyte Count
7.
What are the Symptoms of Low Platelets
8.
What Causes Clitoris Swelling

1 comment
Rating:
Venita
14/11/2021
Reading this article put my mind at ease and I wad able to get some rest without worrying.
How To Stop A Red Mole From Bleeding 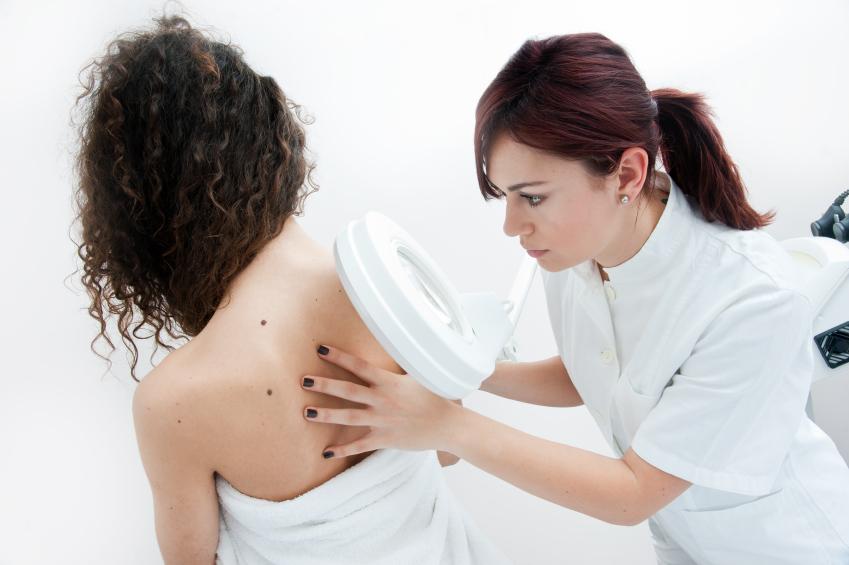 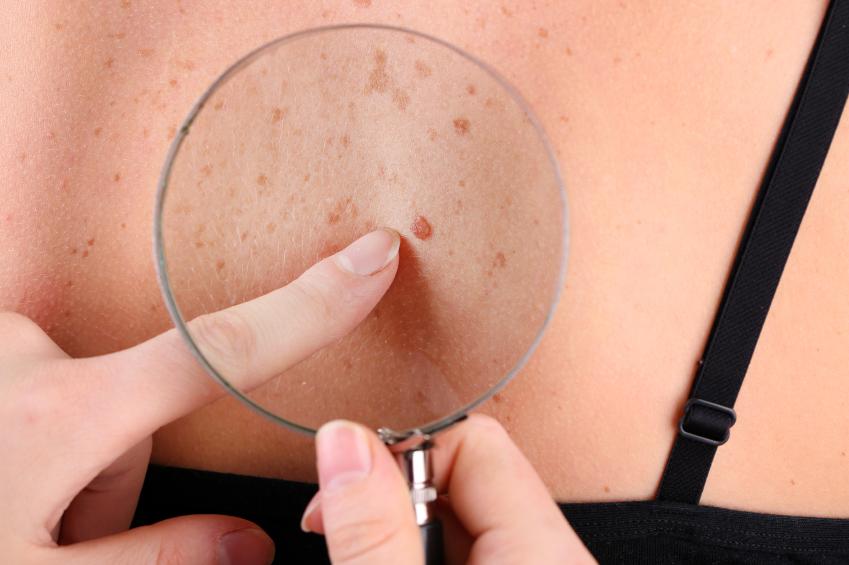 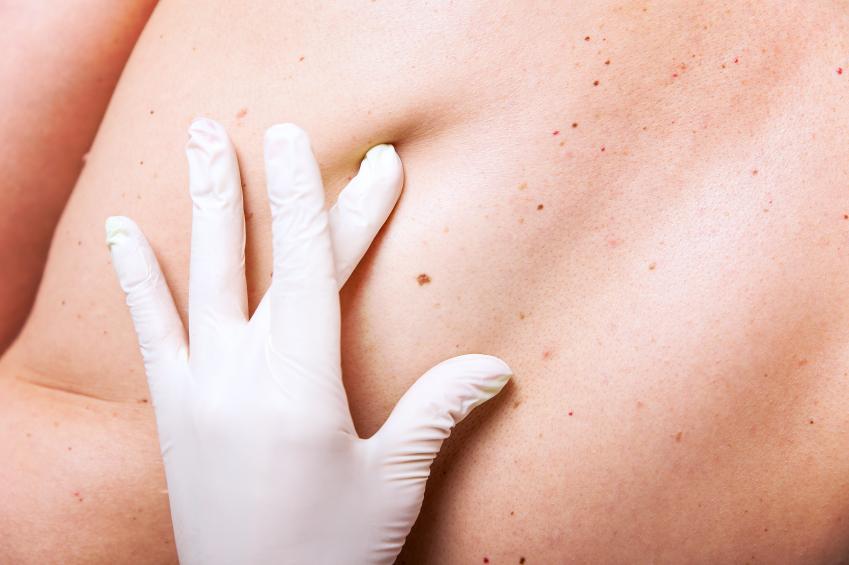