How To Clean Your Lungs With Herbs 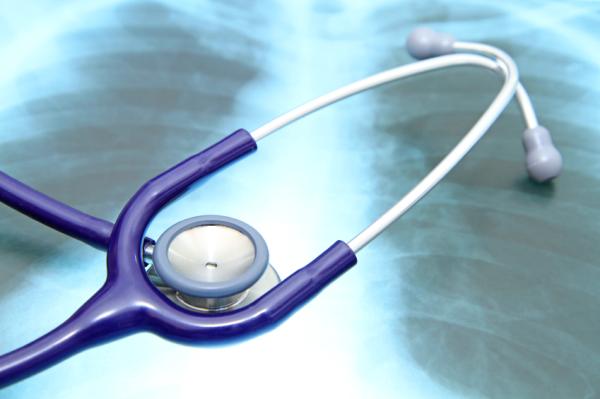 Your lungs work 24/7 to allow oxygen to enter your body, but unfortunately, pollutants, dust, irritants, mold, organisms, toxins and fungus enter your body through lungs too. Smokers abuse their lungs by exposing them to toxic chemicals and tar through their bad habit. So, in order to work them at peak capacity, you need to clean them regularly. Luckily, there are certain herbs that can undo the damage done to the lungs to a great extent, and restore them to their healthier state. We have already told you How to Cleanse Lungs after Quitting Smoking. Here at OneHowTo.com, we are going to discuss about how to clean your lungs with herbs.

You may also be interested in: Infusions Good for Your Lungs
Contents

Oregano is a popular cooking herb known for its minty aroma and flavor. When toxins enter your lungs, histamine is released in your body due to which you start coughing and sneezing. Oregano has antihistamine properties that can minimize such symptoms. It also contains carvacrol, terpenes and thymol that are effective in eradicating fungi and bacteria in your lungs. Oregano has decongestant properties too, which improve flow of air along your nasal passages, thus clearing out mucus from the lungs. To clean your lungs using oregano, just cook your food with oregano, and its aroma will automatically act as a decongestant. You may also add oregano oil in your tea, juice and milk to cleanse your lungs.

Licorice root is sweet, and is highly effective in relieving lung and throat irritation. When you use licorice root to clean your lungs, it works as an expectorant to loosen up the phlegm, thus making it easier to expel. Its antibiotic properties kill viruses and bacteria in your lungs, and prevent any respiratory infection. If you have asthma or bronchitis, this herb may work as a bronchodilator to make breathing easier. Make licorice tea by adding one spoon crushed licorice root in a cup of boiling water, letting it steep, and drinking 3 times a day.

Leaves of thyme contain thymol which is a detoxifying agent with antiseptic properties. Thyme cleans lungs by removing viruses, bacteria and fungi, and providing protection against pneumonia, influenza, bronchitis and other respiratory infections. By thinning out phlegm, it can also relieve lung and nasal congestion. You may add dried or fresh thyme leaves in boiling water, let it steep for 2 minutes, and drink as a tea. Lung detox will need at least 2-3 cups of thyme tea in a day. Inhaling steam of boiled thyme leaves can also relieve congestion.

Plantain leaves contain glycerin and pectin, due to which they act as a demulcent to create a soothing film over your irritated airways. This also stimulates mucus production, due to which your dry cough may be relieved. These leaves also contain antitoxin, anti-inflammatory and antimicrobial properties that are useful in preventing and fighting respiratory infections. Brew 1-2 leaves in boiling water and drink for 2-3 months. You may also eat a boiled fruit of plantain until your symptoms are relieved.

If you want to read similar articles to How To Clean Your Lungs With Herbs, we recommend you visit our Diseases & secondary effects category.

How to Cleanse Lungs after Quitting Smoking
10 Symptoms that Indicate Lung Problems
How to Deal with Asthma Naturally
How to treat bronchitis without antibiotics
Most read
1.
Causes of Pain in Right Side of your Stomach
2.
How to Get Rid of Fluid Retention in the Legs
3.
What Is The Normal Range Of Lymphocyte Count
4.
What Does a Low Neutrophil Count Mean?
5.
How To Get Rid Of Burning When Urinating
6.
The Best Natural Alternatives to Prednisone
7.
How Long Does it Take for Prednisone to Work
8.
Is it normal to have a body temperature of 34.8 - 35ºC?

How To Clean Your Lungs With Herbs 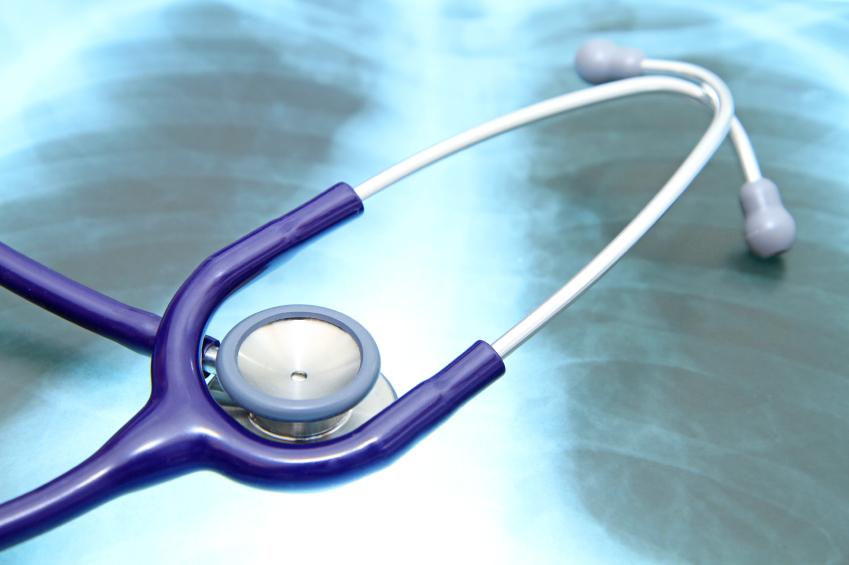 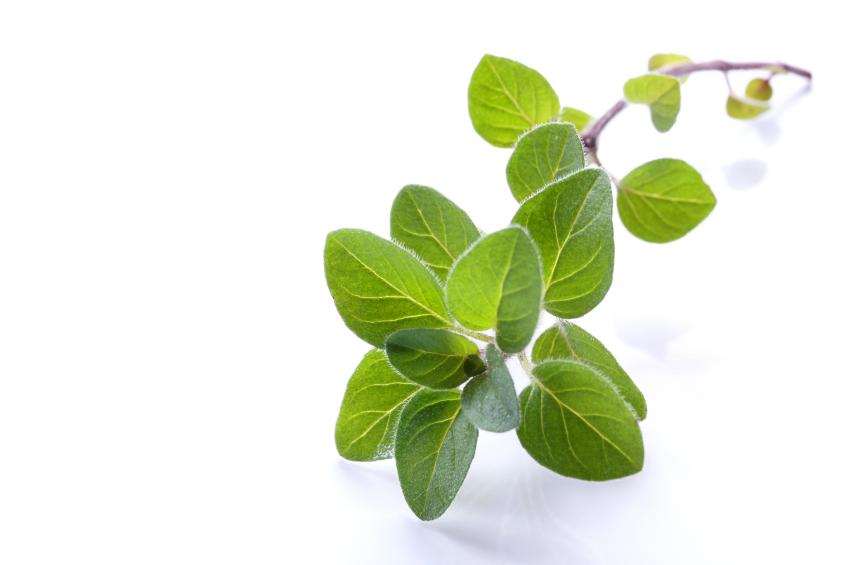 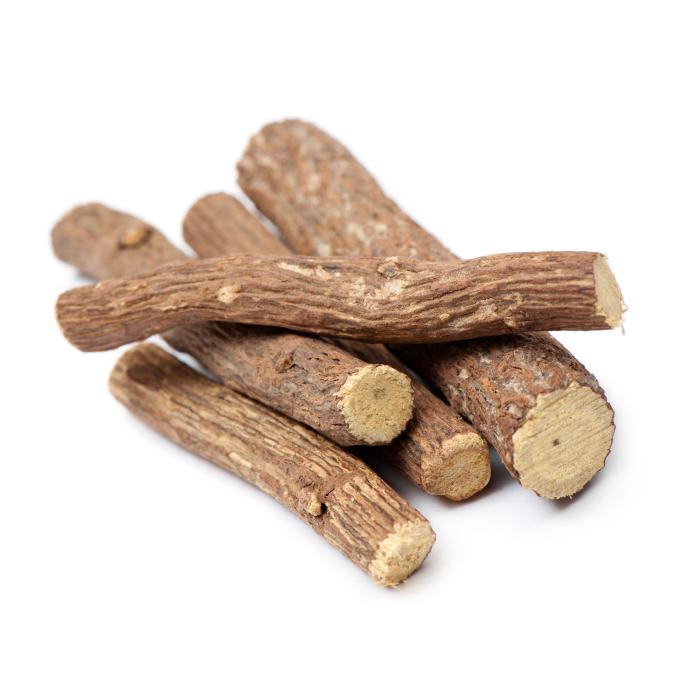 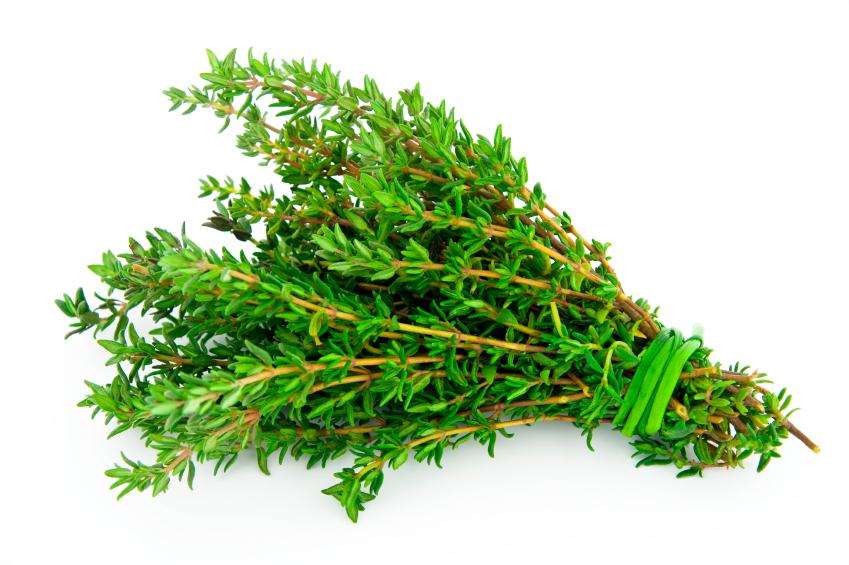 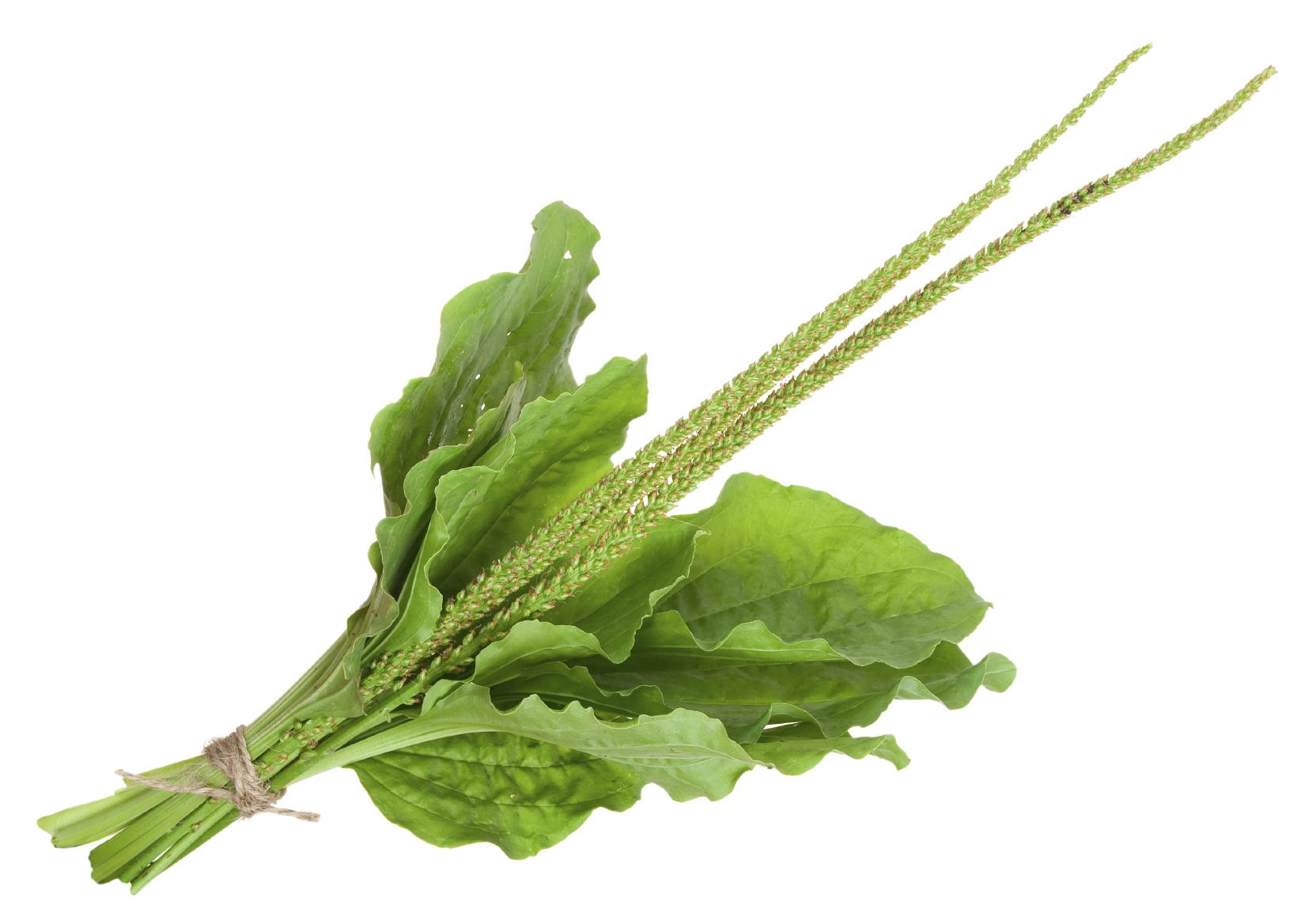