How Does someone Develop a Phobia

Normally people can always find something that makes them feel afraid, scared or repulsed. However, when it comes to people suffering from a phobia the number is reduced to one in ten. There are some phobias that are more common than others, like the phobia of spiders (arachnophobia), snakes, heights, darkness, storms, being surrounded by too many people, closed or wide open spaces, animals or clowns. There are also less common phobias and more current ones, such as nomophobia which is the fear of not having your smartphone. There are many types of fears and phobias, but how do they originate? From oneHOWTO we'll explain how someone develops a phobia.

You may also be interested in: How to Overcome Arachnophobia
Contents

When talking about phobias we are talking about irrational, intense fears that people cannot control. In the beginning, these fears are uncontrollable and they manifest themselves in specific situations when faced with a particular element, even though it does not pose any threat.

Factors that may cause and trigger a phobia can be genetic, environmental or a mixture of both. Intense phobias usually occur when the person who has it is suffering from a high level of anxiety or stress.

What happens in our brain? If we have had a bad experience, our brain will react in fear of it and will store the memory containing it. Thus, the body will react in the same way when being confronted with a similar situation to the first. According to the Medical News Today journal, researchers have found that phobias are related to the amygdala many times, which is in charge of releasing the hormones that will make your mind alert and make the person become stressed, thus creating the phobia.

We cannot find specific causes to explain irrational fears because there is no single cause that can explain why someone has one phobia or another. There is no relationship between phobias and people who suffer from them. However, social and specific phobias may have several causes. Although there is no single reason to explain the appearance of a specific phobia in a person, different possibilities may be considered as being part of the cause.

One cause that may often form part of the origin of a specific phobia is that the person suffered a traumatic experience during their infancy and an element of that experience causes this fear. This association may be direct or indirect.

Another cause to explain the origin of a phobia may be due to the development of some genetic predisposition.

It can also be learned behaviour. For example, if a parent is afraid of cats, they can transmit this fear to their children who may also become afraid. Or it may be learned behaviour, for example a person who has stage fright or a fear of public speaking because of bad past experiences that affected their self-esteem.

Studies have assigned the root causes of phobias to instinctive behaviour caused by the survival of our ancestors throughout the centuries. For example, in the past men might have feared a spider bite because they caused death, as was the case with snakes. They could also fear storms because they did not know what they were.

Usually people who suffer phobias do not know or do not remember the reasons that led them to develop it, especially in the case of specific phobias. However, when it comes to public speaking or social phobia, the person themselves may know what the reason was that caused them to begin to be afraid.

It is normal for people to try to avoid the feared situation or element as a reaction to phobias. It is very important to treat phobias, especially when they can damage the social, occupational, or emotional life of the person.

If you want to read similar articles to How Does someone Develop a Phobia, we recommend you visit our Mental health category.

How to spot a liar through body language
How do you Know if Someone is Delusional
How to Deal With Someone Who Has Borderline Personality Disorder
What is Koro Syndrome? - Genital Retraction Syndrome
Most read
1.
How to Get Rid of Fluid Retention in the Legs
2.
Natural Alternatives to Viagra
3.
What Does a Low Neutrophil Count Mean?
4.
How To Get Rid Of Burning When Urinating
5.
How To Get Rid Of Fluid In Lungs
6.
What Is The Normal Range Of Lymphocyte Count
7.
The Best Natural Alternatives to Prednisone
8.
What is the Normal Range of Eosinophils in Blood?

How Does someone Develop a Phobia 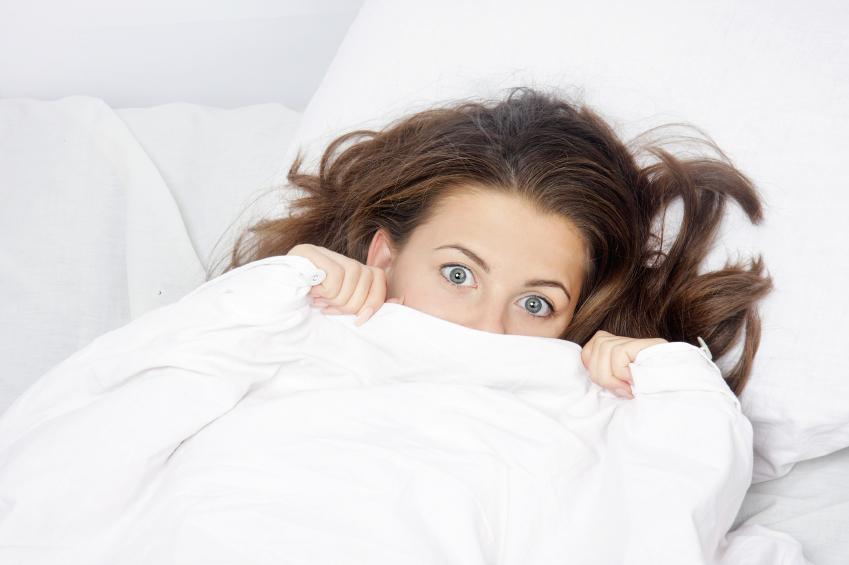 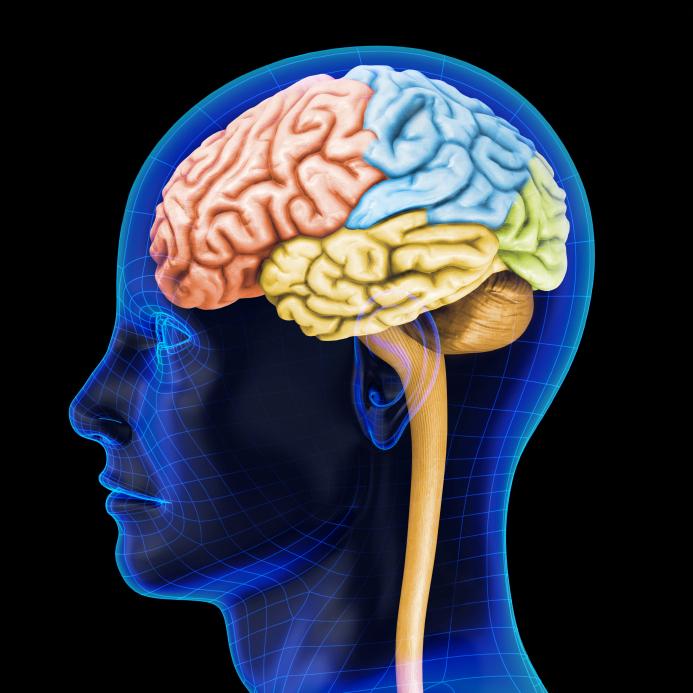 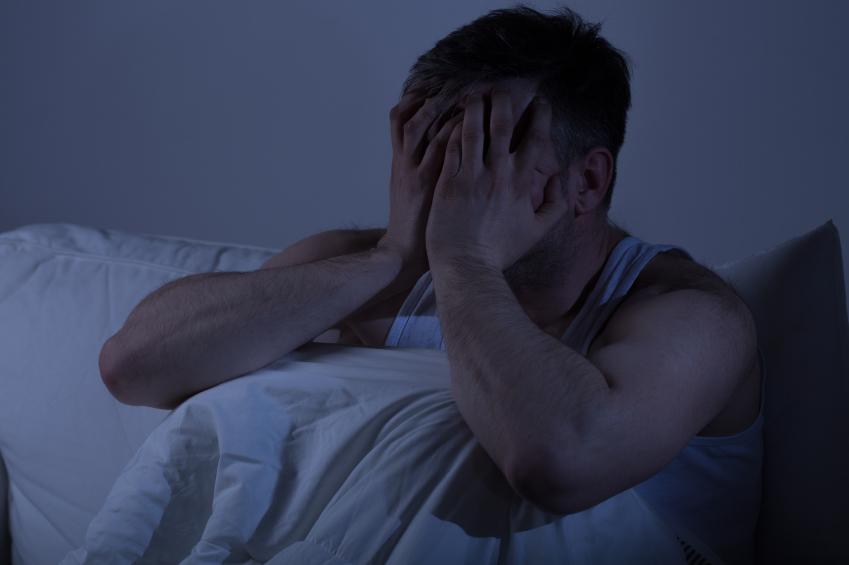