It is true that castor oil can induce labor, but only in some women, and with unpleasant side effects.

You may also be interested in: Signs and Symptoms of an Ectopic Pregnancy
Contents

Castor oil is a liquid, oil laxative. It is thick, yellowish in color and similar in appearance to cooking oil. The taste of castor oil is reportedly unpleasant. It is a powerful laxative. Castor oil is available in most health stores.

Labor is the process during which the foetus leaves the uterus. It starts with the first contractions and ends with the birth. Labor usually occurs between the 37th and the 40th week of pregnancy, although it can happen earlier and later than that.

Castor oil causes contractions in the bowel, which are not dissimilar to labor contractions. As a consequence, the uterus might begin to contract as well, starting labor.

Another way in which castor oil might kick start labor is by dehydrating the body, but that is risky, as we will see.

Remember that castor oil provokes stomach cramps, diarrea, vomit and dehydration, so bear in mind its effects before taking it to start labor.

One very important thing to bear in mind when answering the question: does castor oil induce labor, is the only about 57% of women who take castor oil go into labor, so you have a big chance of failure.

Another important aspect regarding castor oil labor induction is that, unlike medical induction, it probably will not work if the body is not ready for delivery. Anyway no one should experiment with castor oil before their due date, as it can be risky for the baby.

Now that your know how and why castor oil induces labor, let's see the practicalities.

How to use castor oil for labor

When wondering how to take castor oil to induce labor, one should always talk to their health practitioner. However, there are a few guidelines you can use:

Castor oil labor induction dosage: 1 tablespoon is the castor oil dosage usually recommended to start labor. Definitely no more than 2 tablespoons over 24 hours. Midwives suggest taking castor oil with your favourite beverage as the taste of castor oil can be awful to some.

Other considerations on how to use castor oil for labor:

Now that you know how much castor oil to induce labor, we can answer some more questions about castor oil and labor.

How long does it take for castor oil to induce labor?

Knowing how long it takes for castor oil to induce labor, if your health practitioner gives you the green light, you can start drinking lots and lots of water, get a good night's sleep, drink plenty of water again in the morning, eat your breakfast and take the castor oil, so that you are well rested and hydrated. This is to prevent castor oil labor risks, read below.

The risks of inducing labor with castor oil are a matter of debate. We will list them here:

Now that you know all the information regarding castor oil and labor, you can decide whether or not you want to use castor oil for labor, but never decide before consulting your doctor.

If you want to read similar articles to Castor Oil and Labor: Myths and Realities, we recommend you visit our Family health category.

Is It Possible To Predict Boy Or Girl By Heartbeat?
Vaginal Varicose Veins During Pregnancy: Causes And Treatment
What You Can Do To Relieve Cramps During Pregnancy
5 Ways to Prevent Teenage Pregnancy
Most read
1.
How to Get Rid of Fluid Retention in the Legs
2.
Natural Alternatives to Viagra
3.
Home remedies for ringing in the ears
4.
What Does a Low Neutrophil Count Mean?
5.
Causes of Pain in Right Side of your Stomach
6.
How To Get Rid Of Burning When Urinating
7.
What Is The Normal Range Of Lymphocyte Count
8.
The Best Natural Alternatives to Prednisone 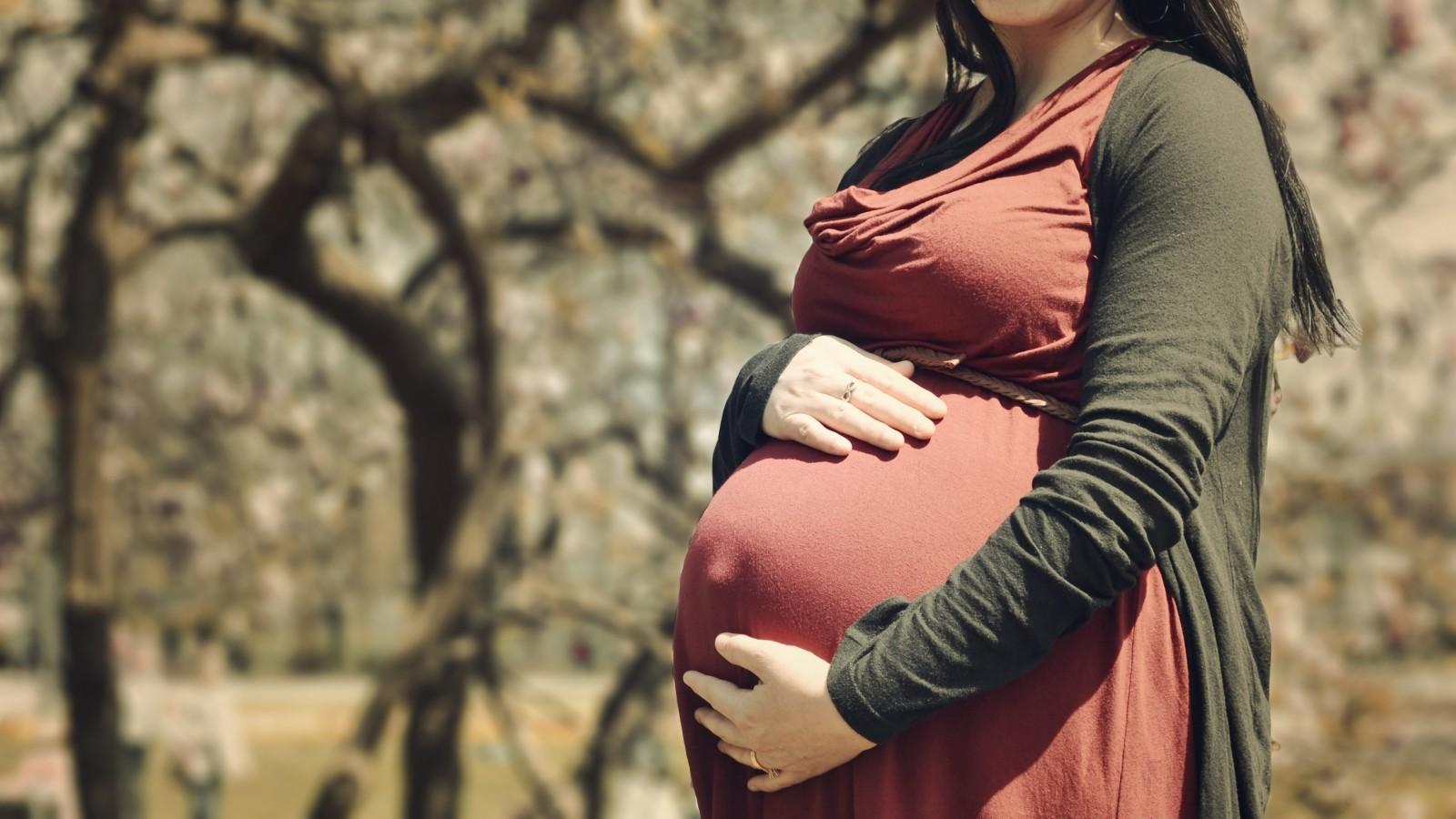 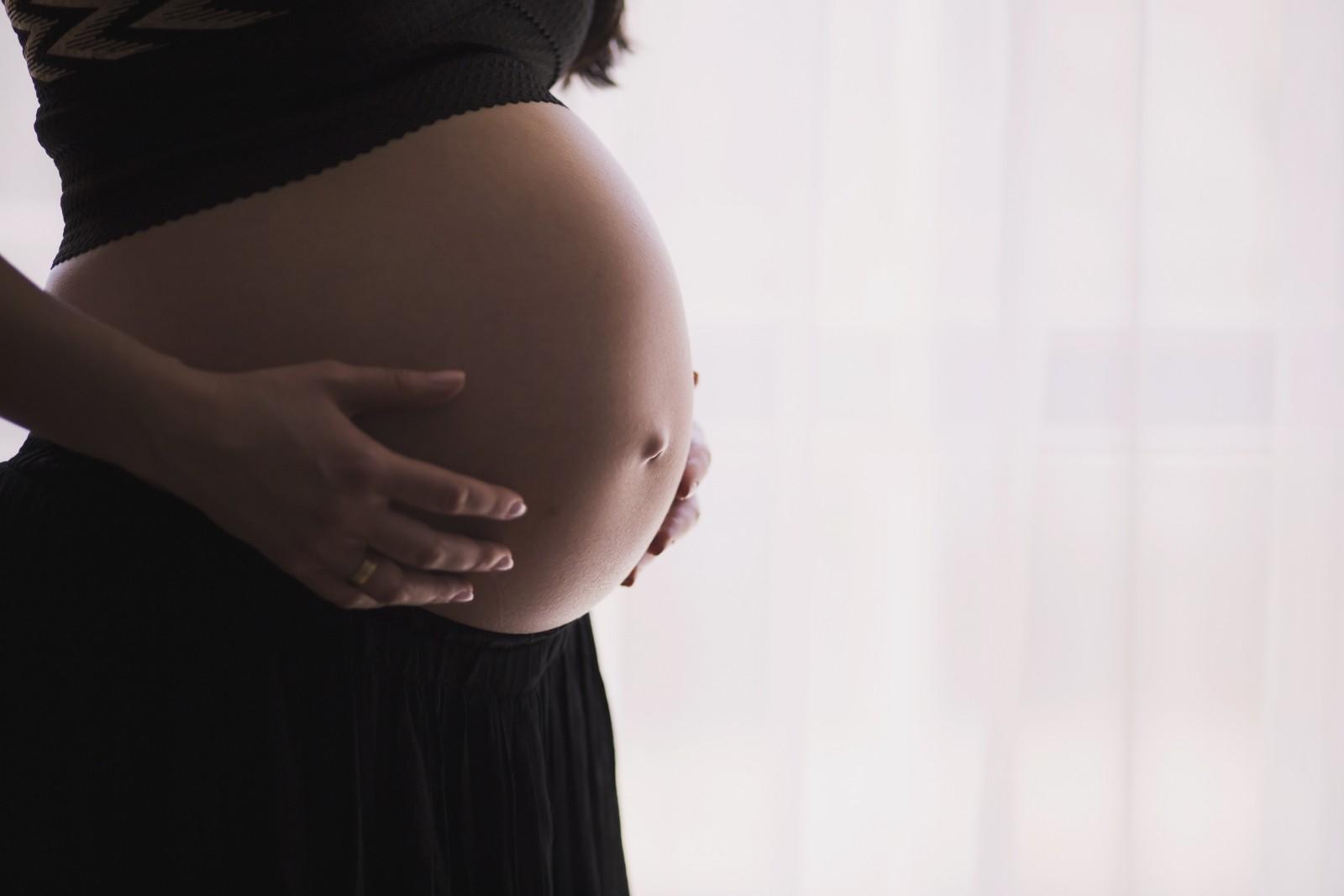 1 of 2
Castor Oil and Labor: Myths and Realities
Back to top