Why Don't I Crave Food Anymore? The Answer

Cravings are those uncontrollable desires to eat or drink something badly. Some people may think it is totally psychological and, although this may be part of the explanation, many cravings, especially when pregnant, have a logical and physiological reason behind them. Want to know why you don't crave food anymore? Have you lost your appetite? Why don't you crave sugar anymore? Keep on reading this oneHOWTO article to find out: why don't I crave food anymore?

Why do we crave the foods we do?

Cravings are sudden and apparently inexplicable desires we get to eat or drink a certain ingredient. Cravings are pretty common in people who are dieting, due to the fact that they know they can't have those forbidden foods and in pregnant women. Before we let you know why you're not craving anymore, we need to examine why you may be craving in the first place to solve the mystery:

According to several studies, the most common cause of cravings is psychologically related. Our brains associates the pleasure as certain foods with the feel good hormones, known as dopamine and serotonin. This type of craving is called associative cravings because, due to the fact that you relate this food to a past happy memory, you will want to eat that dish or have that drink that reminds you (conscious or unconsciously of that time). This is why at a certain time you may suddenly feel like having that delicious dish your mom used to make when you were a child, that cocoa drink you and your dad used to drink together or buy that delicious pastry you bought with your brother in your favorite bakery. Psychological studies have found that these cravings came at a time when the person had a longing for the food that is associated to a certain person too.

Just like cats chew on grass instinctively to purge, humans also have this unconscious need to fulfill the body's deficiencies and imbalances. You may have a low blood pH, a lack of minerals, iron or have high acidic levels, which is why you may actually need these foods you're craving to balance these food deficiencies. One of the most common examples is of strange cravings during pregnancy, a stage in life where a woman goes through many hormonal changes. Pregnant women crave foods such as pickles due to low blood sodium levels, craving for sweet food may indicate a lack of mineral chromium or magnesium too. Generally, craving carbohydrates such as bread may indicate you need a higher dose of tryptophan. On the other hand, when there is a decrease of bad food bacteria in your gut, it creates less serotinin, which will make you crave more, especially sugar.

Serotonin is also linked to a person's mood, which is why eating foods that contain high doses of sugar will boost your feel-good neurotransmitters quickly, lowering levels of depression, anxiety, and OCD. It is fine to ease a crave but not to go over the top, as it can lead to eating disorder, which may be more difficult in people with anxiety or depression.

In any case, it is easier to crave sweet food or food that contains sugar because it has a higher addiction rate[1], due to the fact that it creates dependency and addiction, in the same way that other drugs such as alcohol have.

On the other hand, humans have had a desire for food due to survival on an evolutionary level. The body is designed to recollect fat in times of food shortage, which is why you will probably crave carbohydrates and the fats they contain in order to have some energy to store.

Now that you know the many reasons why you can crave food, let's move on to your question: why don't I crave food anymore? There are several explanations to the possible reasons why you don't crave that junk food as you used to:

When do food cravings end in pregnancy?

Food cravings in pregnant women will usually start during the 12th week of pregnancy approximately. After you have binge-eaten on the craziest of food combinations, which will increase during the end of the first trimester and will reach their highest and weirdest point during the second trimester, they should start receding during the third trimester. Many women reportedly stopped craving food before delivery, whereas others said their cravings subsided shortly after birth.

On the other hand, if you're pregnant and don't have any cravings there's no need to worry, food aversion is also pretty common in women. You will notice it may start at the same period of time as cravings and means you will reject certain foods due to the strength of their smell and morning sickness. Meat is a common food that women feel aversion towards.

When to visit a doctor

Now that you know why you don't have any food cravings anymore, you can rest assured there is no reason to worry. However, if you have lost your appetite for any type of food and not just junk food or gone off a certain ingredient, you should pay a visit to your doctor as your could be suffering from several conditions or diseases, some of the most common being:

If you want to read similar articles to Why Don't I Crave Food Anymore? The Answer, we recommend you visit our Healthy living category.

References
Are Vegans Healthier than Meat Eaters? - The Answer
Is Ghee Good for Health and Why Use Clarified Butter
What is the Difference Between Food and Nutrients
High Oxalate Foods
Most read
1.
How to Get Rid of Fluid Retention in the Legs
2.
Natural Alternatives to Viagra
3.
Home remedies for ringing in the ears
4.
What Does a Low Neutrophil Count Mean?
5.
Causes of Pain in Right Side of your Stomach
6.
How To Get Rid Of Burning When Urinating
7.
What Is The Normal Range Of Lymphocyte Count
8.
The Best Natural Alternatives to Prednisone

Why Don't I Crave Food Anymore? The Answer 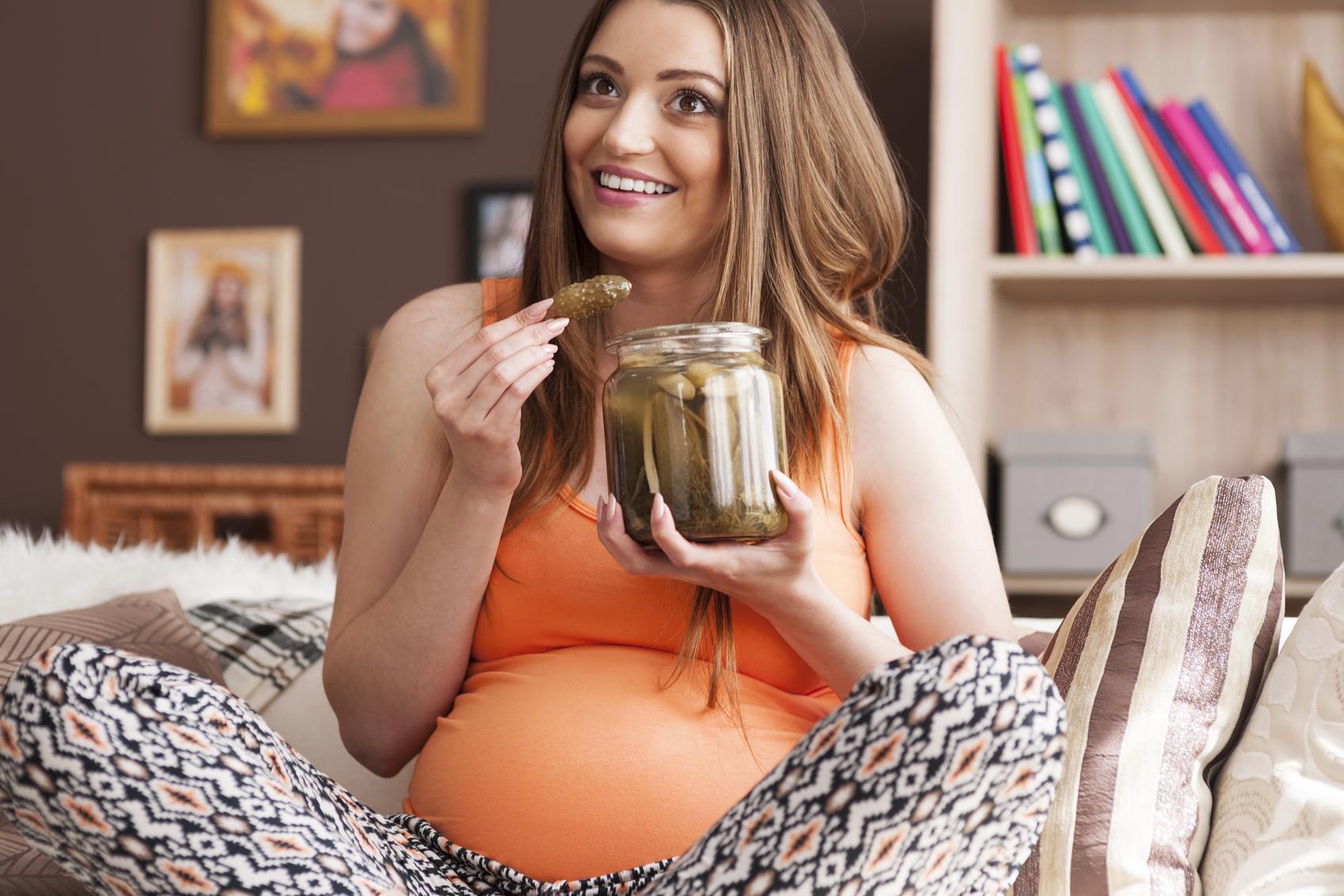 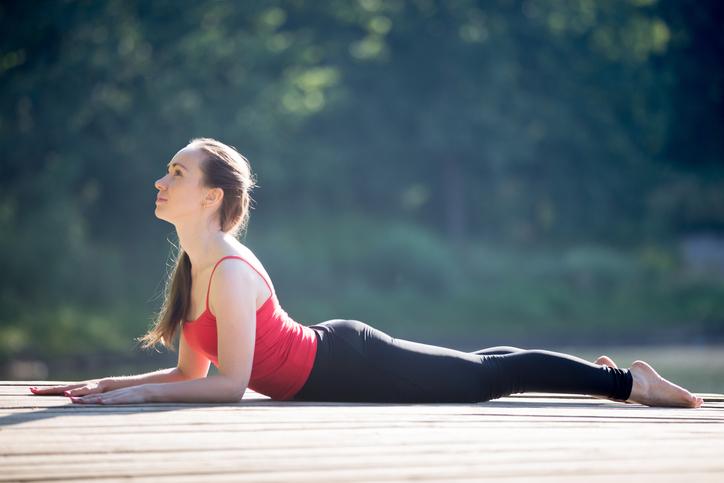 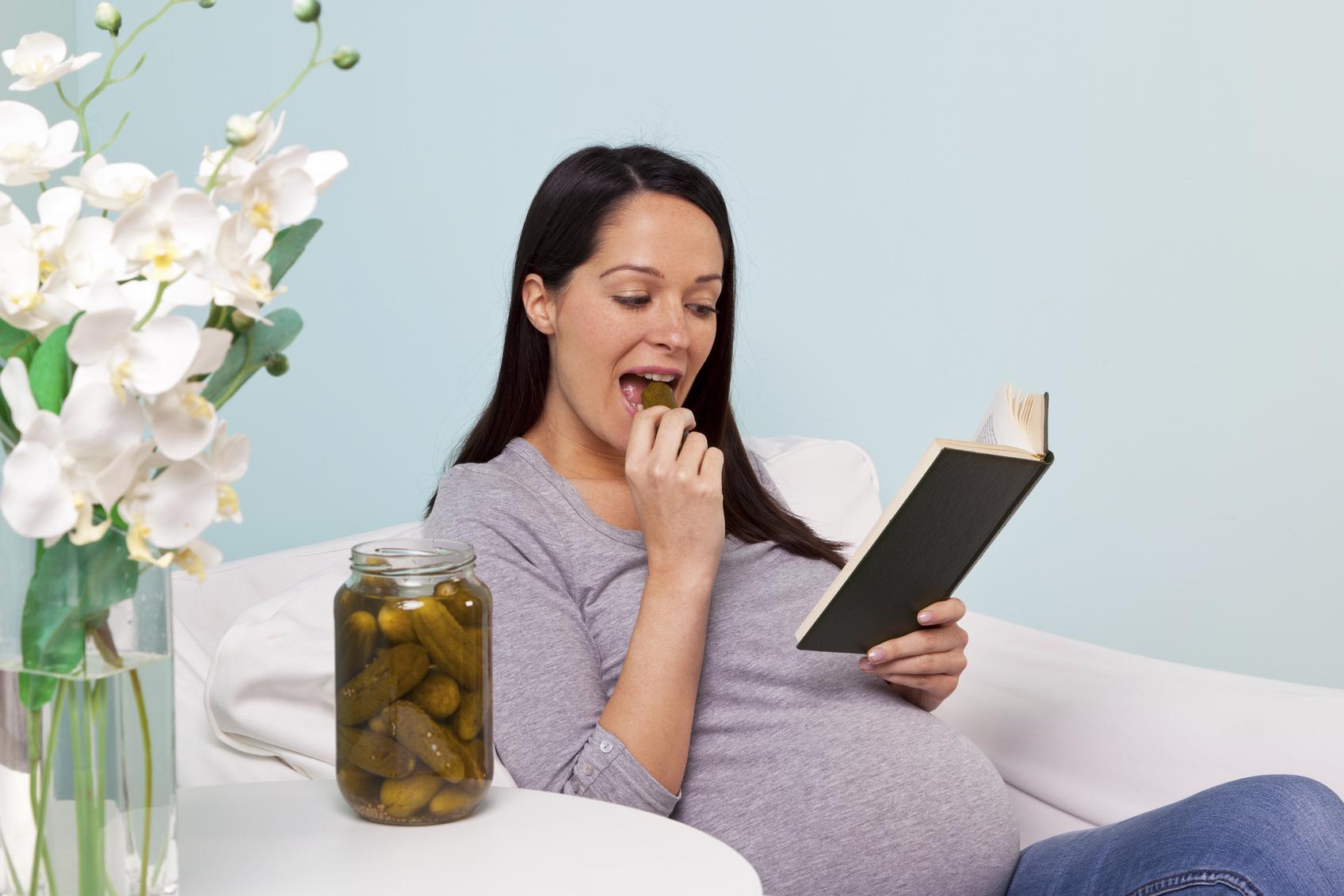 1 of 3
Why Don't I Crave Food Anymore? The Answer
Back to top