What Foods Have the Most Inulin

Inulin is an all-natural, key ingredient in prebiotic supplements, that are considered to be extremely helpful in maintaining you gut health. Inulin is a non-caloric carbohydrate that is present in a wide range of fructans, the class of carbohydrates. Actually, it is a soluble fiber that is non-digestible, due to which it passes through your small intestine and ferments in your large intestine. You must have already heard of probiotics, but prebiotics are food for the probiotics. Inulin is helpful in promoting gastrointestinal tract health, relieving constipation, enhancing absorption of calcium, stimulating bone health, and reducing the risk of atherosclerosis by lowering triglyceride levels in the blood. Read this oneHOWTO article to find out what foods have the most inulin.

You may also be interested in: What Foods Contain Lactose
Contents

Taraxacum officinale, or dandelion root, is a good source of inulin that can be incorporated in a modern diet. It can be ground, roasted and even used as a substitute to coffee.

The root of chicory plant is an excellent source of inulin. A number of inulin supplements have chicory root as their major ingredient. It can be used as an all-natural food additive, or as a substitute to coffee as well.

Also known as sunchokes, earth apples or sunroots, they are perhaps one of the best sources of inulin, in addition to a whole lot of other healthy nutrients. Mainly used as root vegetables and cultivated for their tuber, Jerusalem artichokes are around 20% of their weight in inulin. Even traditional artichokes have around 10% of their weight made of inulin.

Burdock is a flowering plant, the root of which contains inulin in sufficient amounts. Japanese people cultivate this plant in their gardens and use its root in a number of their cuisines. They can be deliciously added to salads, stir fries and soups.

Yacon is a perennial plant, mainly cultivated for its inulin rich, sweet flavored root. Raw yacon has a crunchy texture, due to which it can be peeled, cut and consumed plain as snack. You can also add diced or sliced yacon in salads.

The root of the purple salsify is an excellent source of inulin. It is a mildly flavored root like that of oyster and artichoke. You can use it as an ingredient in stews and soups. You can consume the young roots raw, or grate them to add to salads. Root of the meadow salsify is also a good inulin source.

Bananas contain inulin in small amounts, but they can be added to your diet to increase your inulin consumption. If you eat bananas on a regular basis, you won’t run short of inulin ever.

The grains of barley and rye also contain inulin in small quantities, ranging from 0.5 to 1.5% of their total body weight. If you are going to eat bread, select the ones made with rye flour. Instead of rice, use barley to go with your meals. Doing this will allow you to gain the benefits of inulin in different ways.

The bulbs of garlic, onions and leeks are rich sources of inulin. Around 10% weight of leek, 5% weight of onion and 16% weight of garlic is composed of inulin. Try to add these vegetables in your cooking, and add them to your soups, stews, vegetable curries and sauces.

If you want to read similar articles to What Foods Have the Most Inulin, we recommend you visit our Healthy living category.

OneHowTo Editor
22/12/2020
You're very welcome!
Rating:
A Cartwright
16/03/2020
That picture does not depict Jerusalem artichokes which are a root vegetable. It shows regular artichokes.

OneHowTo Editor
16/03/2020
Thank you and well spotted! We have updated the picture accordingly.
What Foods Have the Most Inulin 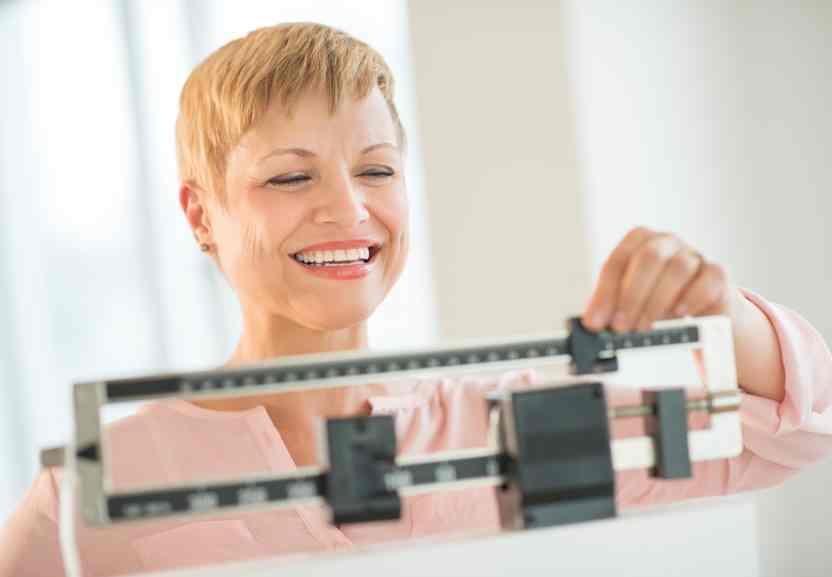 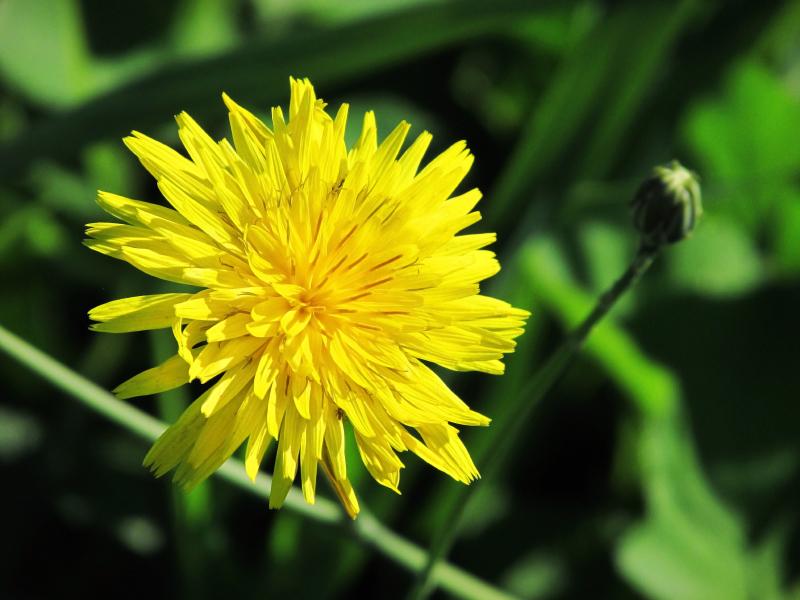 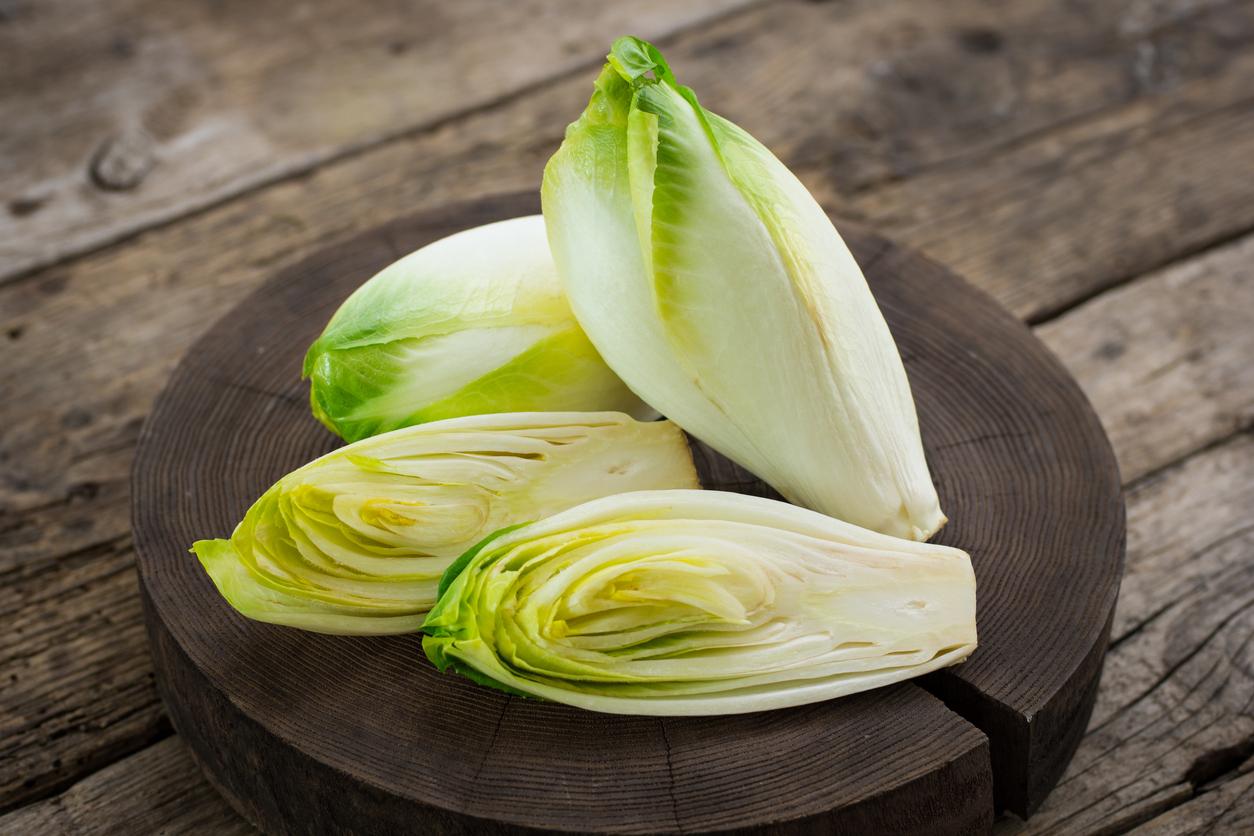 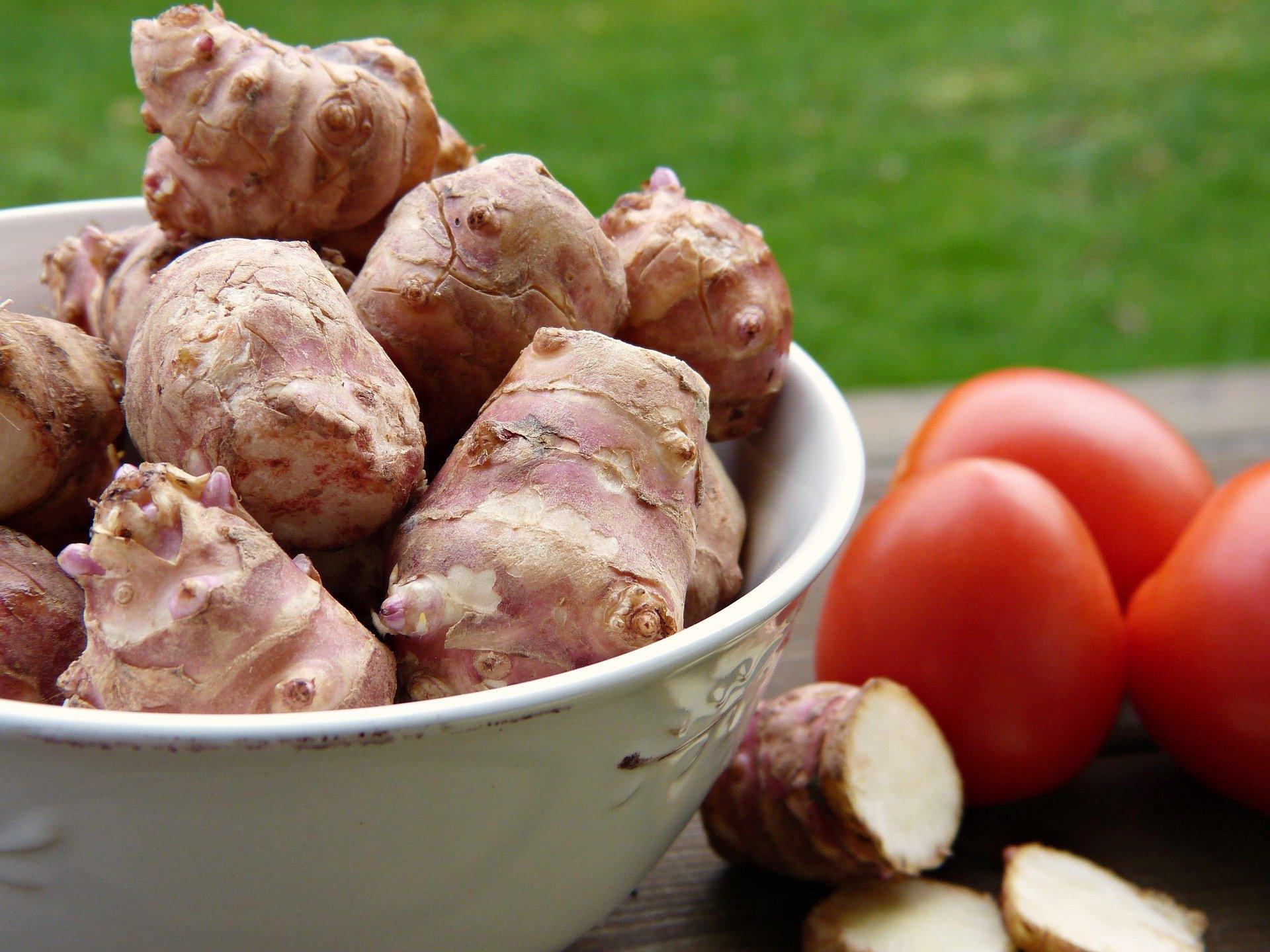 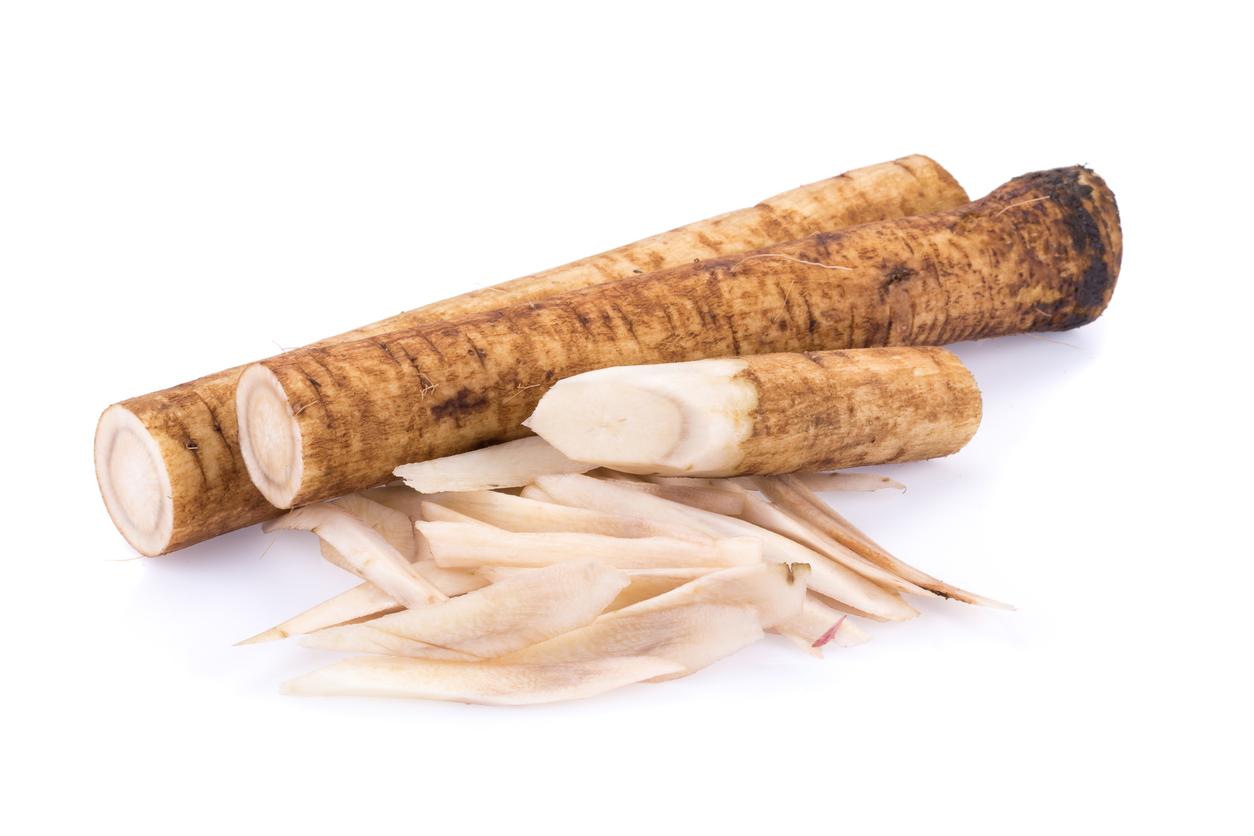 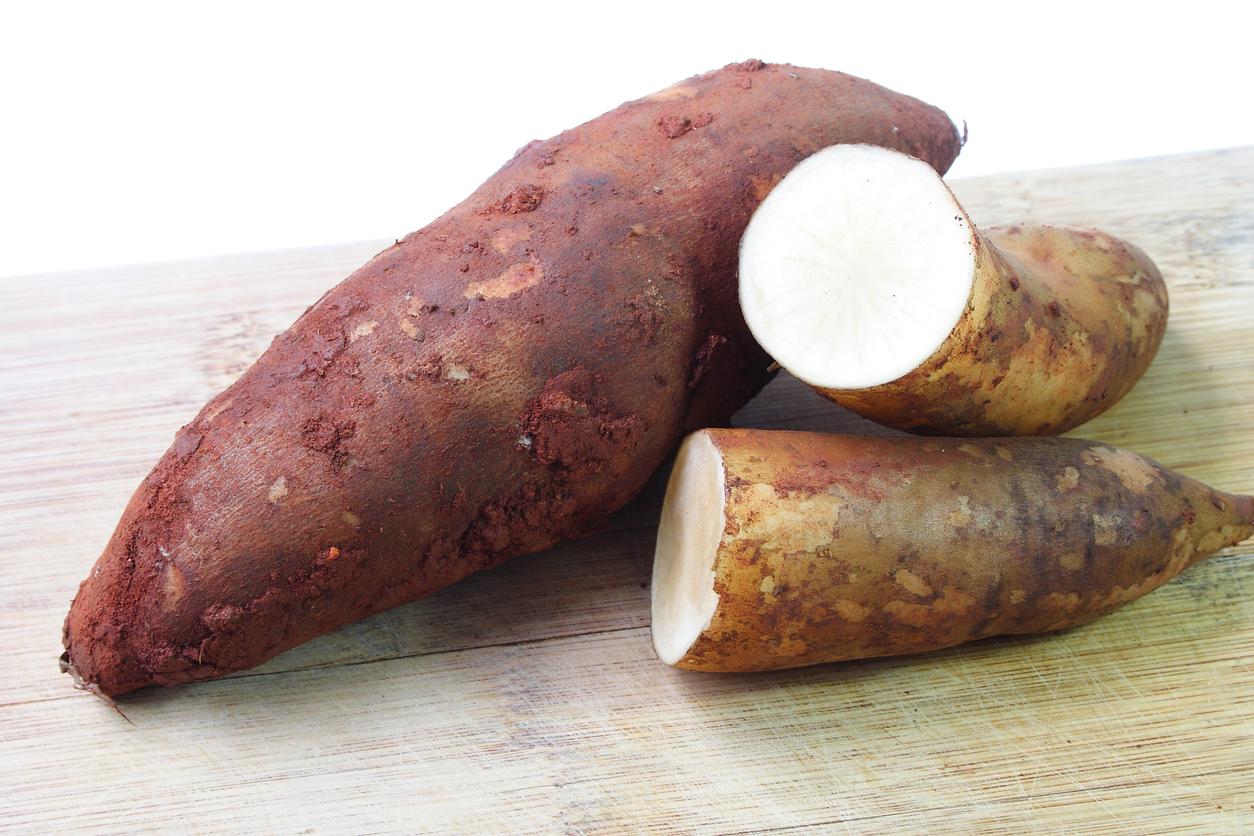 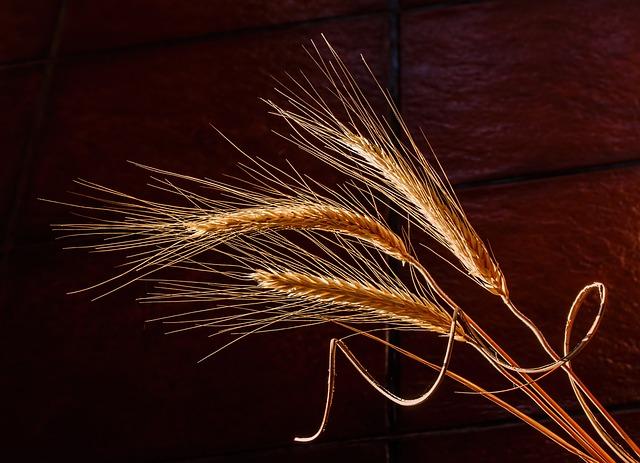 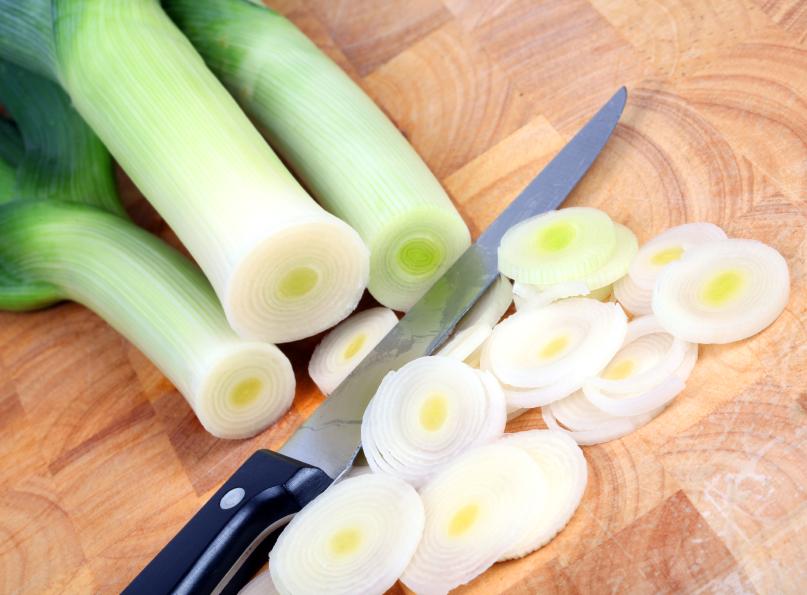