What Are the Symptoms of Kidney Failure

Renal failure occurs when the blood filtering capacity of the kidneys undergoes progressive deterioration. The kidneys are responsible for removing waste substances from our body and maintaining and regulating the volume of blood. A deficiency in its operation can lead to an accumulation of toxins and nitrogen in the blood, such as urea, as well as an increase in creatinine plasma. During the initial stage of the kidney's functional deterioration it is normal that they will still function properly as their deterioration occurs gradually. If you want to know what the symptoms of kidney failure are do not miss this oneHOWTO article.

You may also be interested in: What Are the Symptoms of a Kidney Infection
Contents

As a progressive degeneration disease, kidney failure goes through four phases, each with characteristic symptoms:

Patients who are in the second stage of renal failure tend to present clear symptoms such as arterial hypertension. As levels of calcium start to decrease pathologies relating to the health and growth of bones, such as osteoporosis or osteosclerosis, may occur. During the early stages of this disease renal failure is considered acute but if it is not identified and no treatment is started and so the condition advances it becomes chronic.

During this second phase there may also be changes in respiratory functions, for example pulmonary edema caused by accumulation of fluid in the lungs, which may lead to breathing difficulties. As nephrons are lost and the filtering capacity of the blood is altered, one of the most common symptoms is increased urine output, even at night, and fluid retention. The latter symptom can lead to heart failure if left untreated. You may also notice fluid retention in your legs and ankles.

Upon reaching the third phase it is common that patients have symptoms of anemia. Due to the lack of filtering of the blood gastrointestinal bleeding, ulcers and infections may occur and, in case of injuries, slow healing will take place. Also, it is possible that a person suffering from renal failure will develop glucose intolerance or diabetes.

During the last phase the above symptoms are increased and become more intense. Besides those already mentioned, it is likely that a patient suffering from renal impairment will show other symptoms. The most common are vomiting and diarrhea that, in the worst cases, may be accompanied by blood.

Because of the concentration of urea and other substances that would normally be expelled, another common symptom is uremic breath which is characterized by the emission of a fishy or ammoniac like smell. It is also possible that the skin will turn yellowish, present an itching sensation and for a kind of white powder to appear after sweating, called uremic frost.

For women suffering from kidney failure, it is possible that another symptom be the absence of menstruation and a decreased libido. In men erectile dysfunction or impotence is common. Regardless of sex, another consequence of this kidney disease is often muscle weakness, joint inflammation and even early stages of arthritis.

Depending on the state of the disease and severity thereof, the person with renal insufficiency will present some symptoms or others. Each case is unique, so you may this or other evidence for the functional impairment of the kidneys. Therefore, it is important to see a doctor frequently and have blood tests and physical exams to identify this condition in its early stages.

If you want to read similar articles to What Are the Symptoms of Kidney Failure, we recommend you visit our Diseases & secondary effects category.

What Are the Symptoms of Kidney Failure 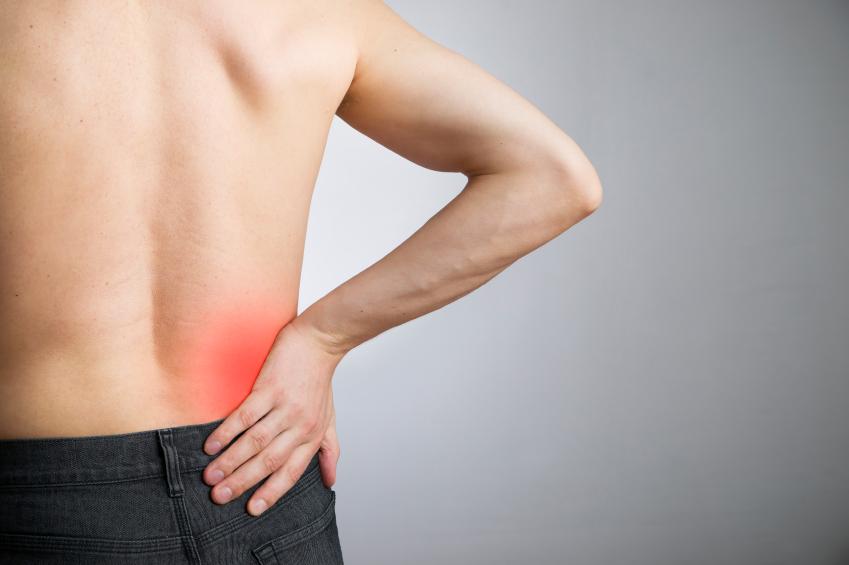 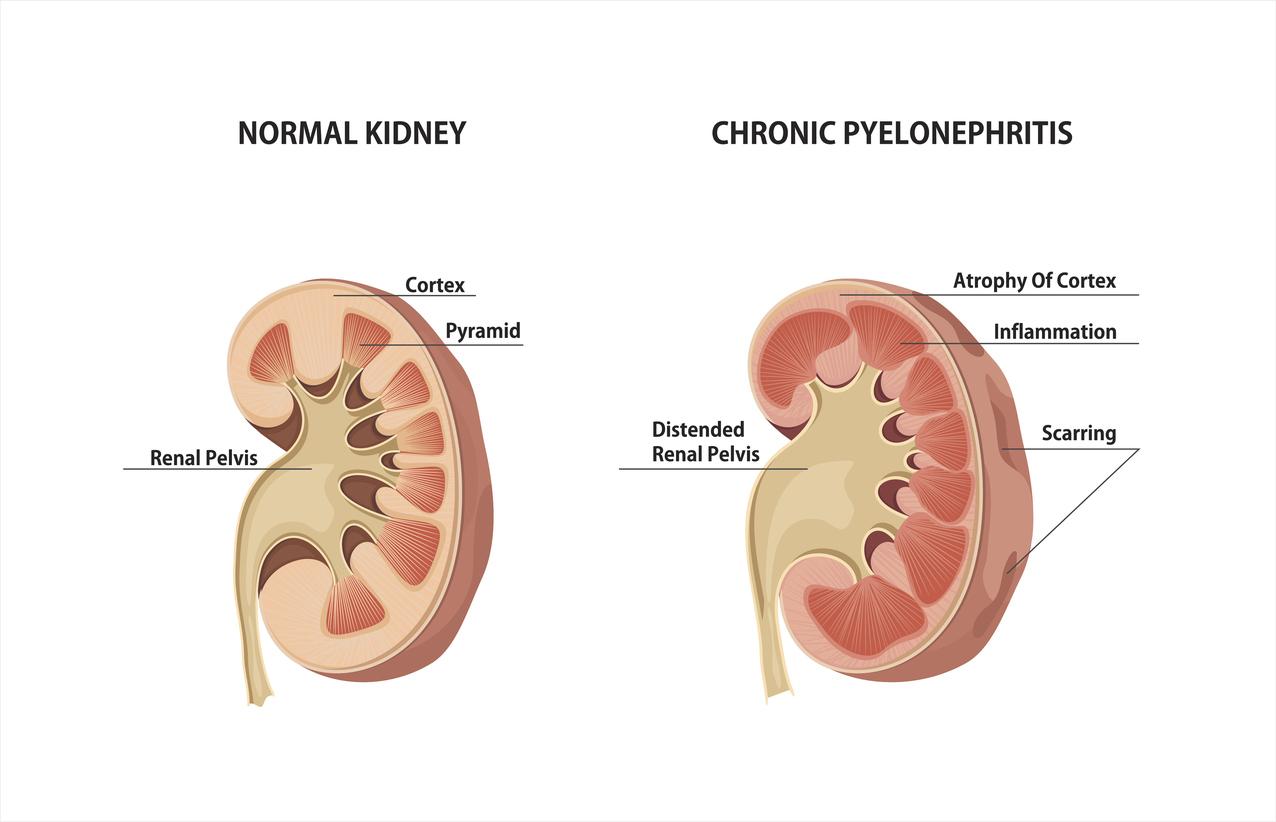 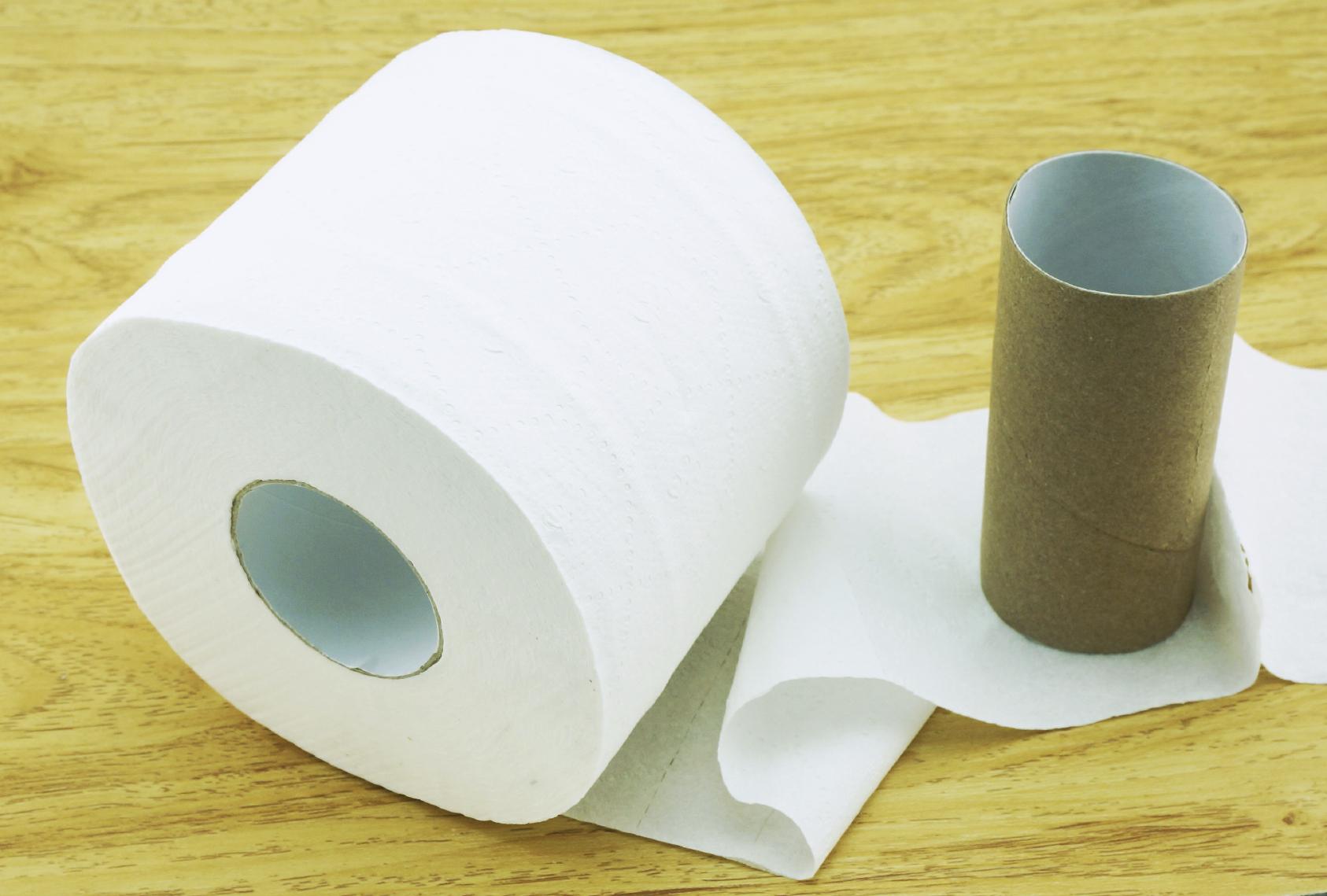