The Health Benefits of Spirit Weed or Culantro

Native to both South America and Mexico (it also sometimes known as Mexican coriander), eryngium foetidum is a herb which is known for its pungent smell. This does not stop it from being used in cuisines across the world, not just Latin American countries, but also all over Asia. Also referred to as culantro, it is not to be confused with cilantro which, although they both have a similar flavor, the former is much stronger than the latter. Like many herbs used for cooking, there are also additional health benefits which might be of use to you. Keep reading oneHOWTO to find out the potential health benefits of spirit weed or culantro.

You may also be interested in: All the Health Benefits of Chamomile
Contents

We have described the effectiveness of spirit weed as potential, the reason being that not as much study has gone into the plant as has been done on other related herbs. In the Caribbean it is referred to as chadon, shadon or, sometimes, shadobeni where it has been used for strictly medicinal purposes alongside its culinary applications. When used as a cure it has been thought to treat the symptoms of:

Not only the leaves, but also the root of spirit weed has ben found to be packed full of nutrition. In traditional dishes, both have been used to calm down stomach pains, and there have been investigations into whether or not it can function as an anti-diabetic. Like many other herbs, spirit weed contains within it many of the vital nutrients we as humans need to survive. These include:

Spirit weed also contains high amounts of protein and carbohydrate so, theoretically, they should be good for vegetarians who are needing to maintain their protein levels without eating meat. It has been used as an appetite stimulant for those who are struggling to eat.

The Spirit of Spirit Weed

The traditional medicinal use of spirit weed is not limited to curing physical ailments. In decades past, some communities have perceived the symptoms of epilepsy as being more to do with the spirit than the body. When an epileptic has fits, it was thought that they may have been possessed or that their spirit was in turmoil. Some believe that spirit weed is able to calm these fits and soothe the spirit, hence its name. The reasons why the spirit weed might calm fits or convulsions have been investigated medically and it has been found to have anti-inflammatory and analgesic in tests on rats. However, if you are suffering from any epilepsy related issues, you should certainly consult your physician went trying to treat them.

How to Use Spirit Weed

Although strong in flavor and having a pungent smell, spirit weed can be very tasty when used properly. In Vietnam it is a common ingredient in the ever-popular pho dish, so you could happily chop some up and sprinkle them over as a garnish and aromatic. Essentially it can be used like cilantro, except it needs to be used much more sparingly.

Alternative you can make a tea or a decoction. For a tea, simply stew the leaves in some water like you would with a fresh mint tea (possibly more popular flavor-wise). For a decoction you should boil the leaves down for a long time until the oils are released and drink it. If the taste is unpleasant to some, this is possibly a sign that it is working.

As always, if you are suffering from any of the diseases or deficiencies mentioned in this article, you should seek advise from a doctor and discuss remedies and cures with them first.

If you want to read similar articles to The Health Benefits of Spirit Weed or Culantro, we recommend you visit our Drugs & supplements category. 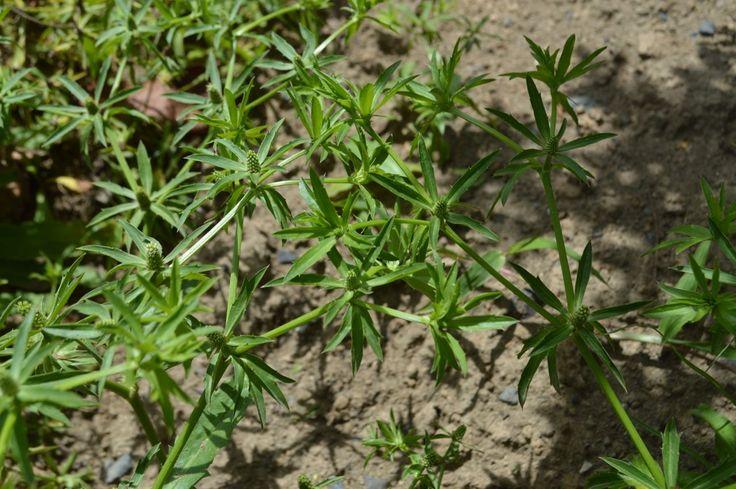 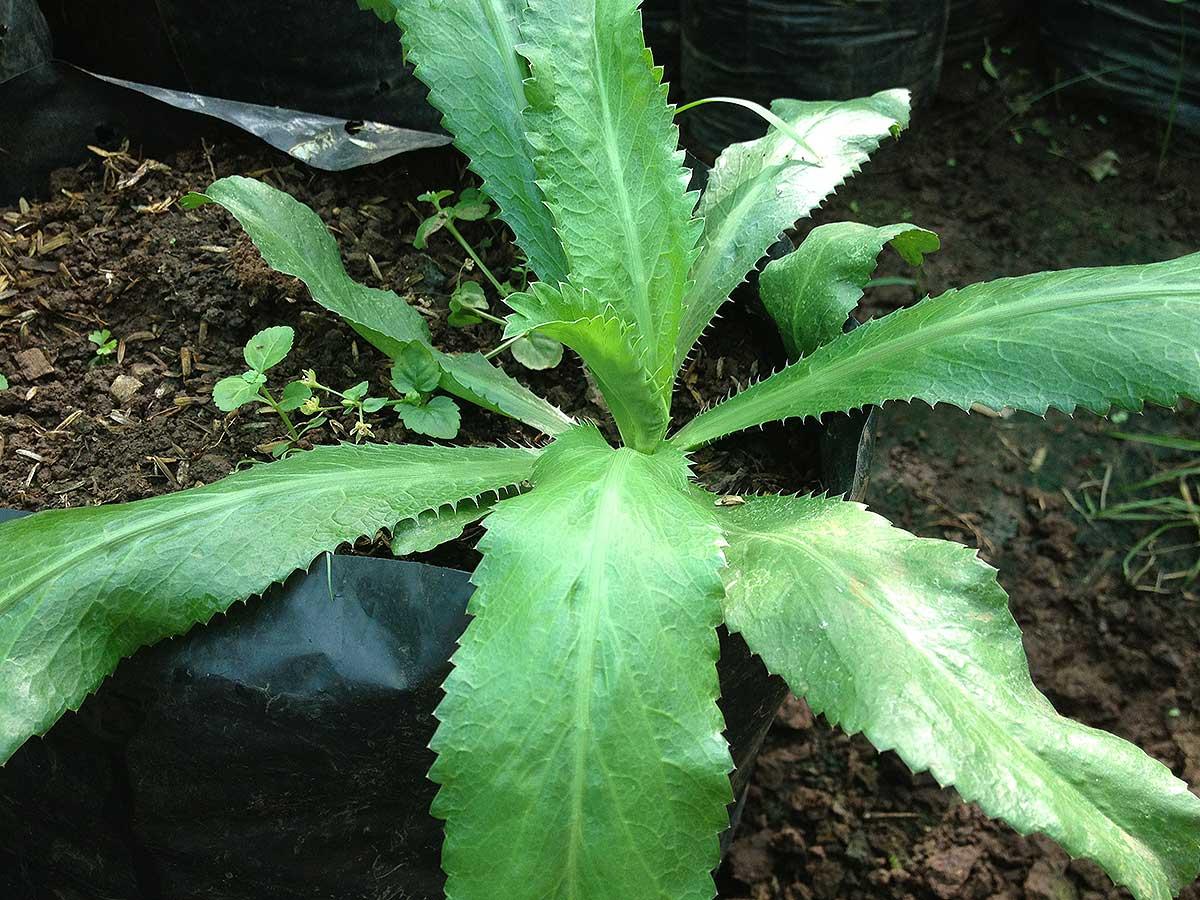 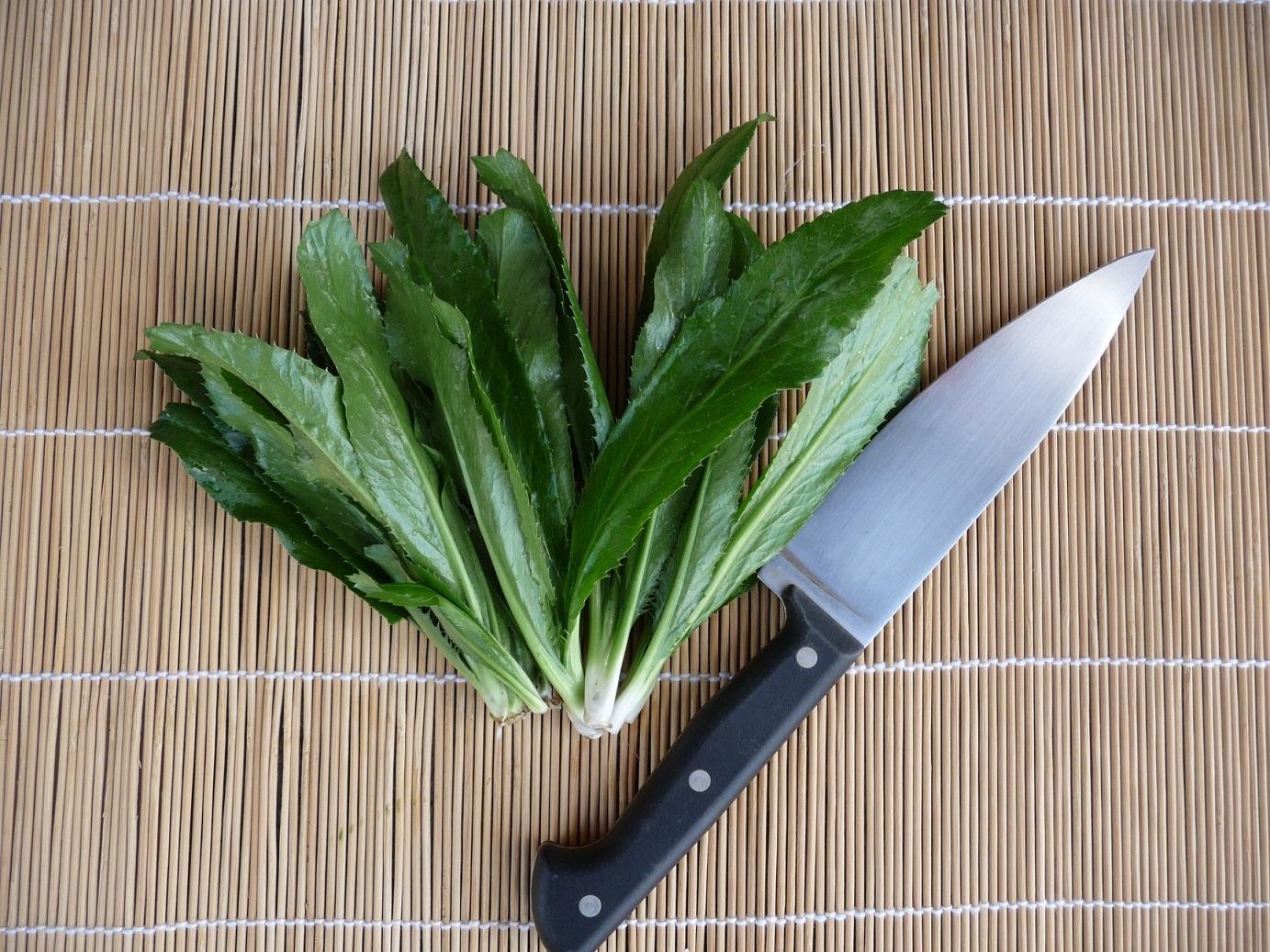 Image: zoom50.wordpress.com
1 of 4
The Health Benefits of Spirit Weed or Culantro
Back to top