How to Know if Your Baby has Autism: Signs and Symptoms

Autism is a spectrum disorder, similar to Asperger's syndrome that can appear during infancy and early childhood and causes delays in many areas of basic development such as learning to talk, play or interact with others. Autism can vary in how seriously it affects people, with some having more serious impairments than others. There are many differing opinions on the causes of autism and how best to treat it, however it is widely agreed that the earlier the condition is realized, and intervention implemented, the better it is for the child in the long term. There are several ways that you can spot signs of this disorder in young children, so in this OneHowTo article, we're going to discuss how to know if your baby has autism: signs and symptoms.

You may also be interested in: How do I tell if my child has worms?
Steps to follow:
1

Being aware of the signs and symptoms of autism in babies is considered quite important. This is due to the fact that if your infant does in fact display signs of the disorder, that treatment can be started early on in their development which therefore means the likelihood of it being effective is higher.

The signs of autism in babies can be difficult to spot. Diagnosis before the age of 24 months is rare, but symptoms can be displayed between the age of 12-18 months. One of the signs of autism is regression. If a child was communicating with basic words such as 'mummy' or 'daddy' and then stops using language entirely, this can be a warning sign of autism.

You will know if your baby has autism when you notice delays in any of the following developments can sometimes be early signs of autism:

Other signs of autism can be lack of eye contact, particularly whilst being fed, reaching out to be picked up and lack of response to cuddles from mothers, fathers or other close relatives. Infants with autism often don't play with others or display any particular interest in interacting.

There are several developmental milestones that children tend to reach by certain ages, but of course if your infant hasn't quite reached them it doesn't necessarily mean that they have autism as all children develop at different speeds.

As the child's parent you are in the best position to monitor your child's behavior. You see them on a day to day basis, when they're tired, hungry, grumpy, so you know their quirks and their habits better than anyone and are the most likely to spot anything you feel is unusual in their development.

If you are concerned or worried it is best to visit your pediatrician for a professional opinion.

If you want to read similar articles to How to Know if Your Baby has Autism: Signs and Symptoms, we recommend you visit our Family health category.

1 comment
Janet Seeds
02/03/2019
Is there a problem if a 12-month old concentrates on a book for hours or a specific object for hours?

OneHowTo Editor
07/03/2019
Hi Janet
Some believe that specific concentration for a long period of time at such a young age may be a sign of autism, however, it could also be due to curiosity. One cannot be sure until you consult a professional.
How to Know if Your Baby has Autism: Signs and Symptoms 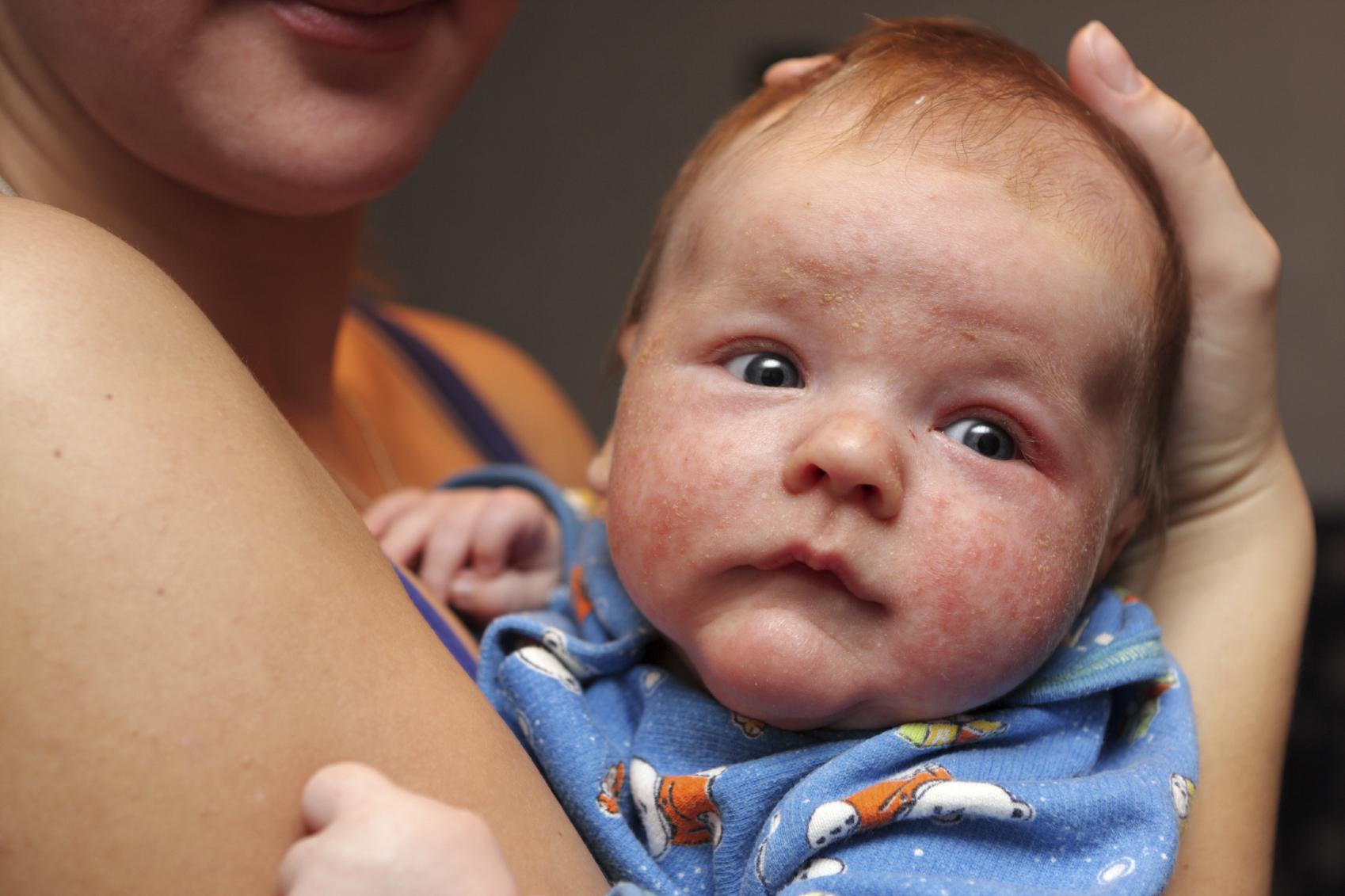 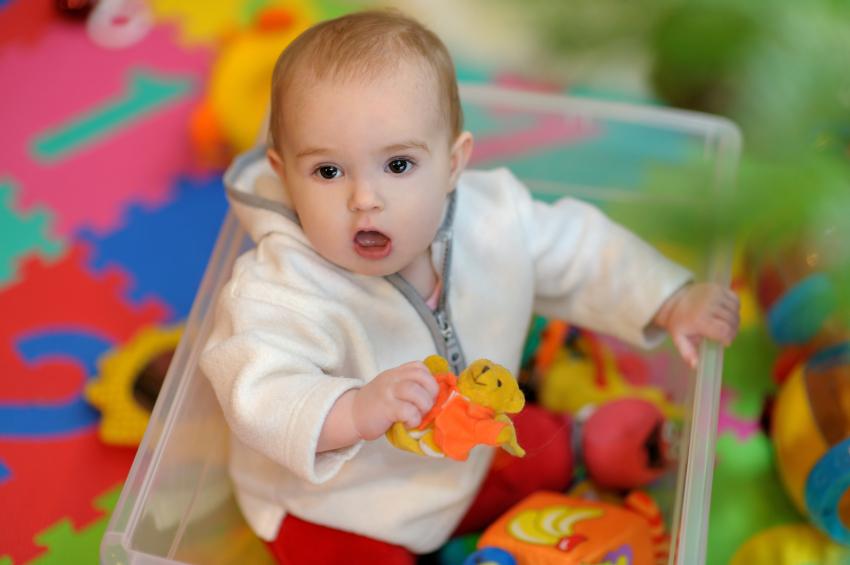 1 of 2
How to Know if Your Baby has Autism: Signs and Symptoms
Back to top