How Do Immunosuppressants Work 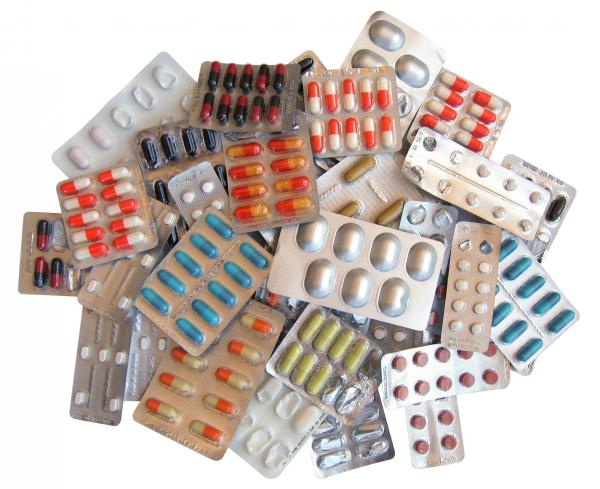 Immunosuppressants are medicines that block the response of the defense system of our body. They are prescribed to transplant patients as a chronic treatment to prevent organ rejection and to people suffering from any type of autoimmune disease. At OneHowTo.com we explain how immunosuppressants work.

You may also be interested in: How Do Quaaludes Make You Feel?
Contents

There are a number of autoimmune diseases for which immunosuppressants are usually prescribed, for example

The immune system is the defence mechanism of our body. When an infectious agent or antigen enters our body, the first cells to detect them are macrophages. These transform the infectious agent so that it is recognized by T lymphocytes and B lymphocytes, which are responsible for producing antibodies. The antibodies prevent the proliferation of antigen and kill them, so that later phagocytes remove the remains.

When the immune system does not function properly, it is impossible to distinguish its own cells from external ones. Rather than fight foreign antigens, the immune cells or the antibodies they produce may fight against its own cells and tissues by mistake. This process is known as autoimmunity, and the components involved are called autoantibodies or autoreactive lymphocytes. When this happens, autoimmune diseases occur.

Most of the immunosuppressant drugs interfere with T cells, central cells in regulating the immune response, and may include corticosteroids (such as prednisone) and non-steroid drugs such as cyclophosphamide, azathioprine, mofetil, sirolimus or tacrolimus.

Immunosuppressant drugs have the following objectives:

Its basic function is to inhibit the inflammation process that causes the disease or possible rejection. This is done in different ways:

1 Biological drugs (Adalimumab, etanercept, infliximab, rituximab, anakinra) are selective inhibitors of a pro-inflammatory molecule or its receptor, thus interfering and stopping the inflammatory process that worsens the disease and its processes.

2 Cytotoxic drugs (Azathioprine, cyclophosphamide, chlorambucil, methotrexate) cause cell death or inhibit proliferation, through a selective and controlled as well as correct use of these, they prevent the secondary inflammatory process.

The treatment usually combines various immunosuppressants, usually cyclosporine, azathioprine and steroids, although this guideline varies depending on the person. In some cases, cyclosporine is replaced by tacrolimus because it is usually easier to control and has fewer side effects. The same applies to azathioprine, which is often replaced by mycophenolic acid to protect the bone marrow. Everolimus and sirolimus can be used to replace calcineurin inhibitors to prevent the growth of tumours.

Almost all immunosuppressants affect or are affected by the taking of other drugs, so it's important to ask your doctor before starting other medicines or homeopathic or herbal products.

Most of these drugs do not act selectively so the immune system may lose the ability to resist infections and the expansion of cancerous cells. That is why the levels of these drugs should be well controlled by your doctor. Despite all their effects, they are essential for the patient and, in most cases, end up becoming part of their daily life as a routine.

Azathioprine is used in the treatment of rheumatoid arthritis, in multiple sclerosis and ulcerative colitis.

Cyclosporine is used in the treatment of psoriasis and myasthenia gravis.

Mycophenolate is used in combination with cyclosporin to prevent the rejection of kidney, heart and liver transplants. It is also used to treat kidney problems associated with lupus erythematosus.

Sirolimus is used in combination with other drugs including cyclosporine and corticosteroids to prevent the rejection of kidney transplants. It has also been used in the treatment of psoriasis.

If you want to read similar articles to How Do Immunosuppressants Work, we recommend you visit our Drugs & supplements category.

How Cetirizine works - side effects, dosage and indications
What happens if I take out-of-date medication?
Natural Alternatives to Statins
How To Get Rid Of Pepper Spray
Most read
1.
How to Get Rid of Fluid Retention in the Legs
2.
How Long Does it Take for Prednisone to Work
3.
What Does a Low Neutrophil Count Mean?
4.
Causes of Pain in Right Side of your Stomach
5.
What Is The Normal Range Of Lymphocyte Count
6.
Home remedies for ringing in the ears
7.
The Best Natural Alternatives to Prednisone
8.
What are the Symptoms of Low Platelets

How Do Immunosuppressants Work 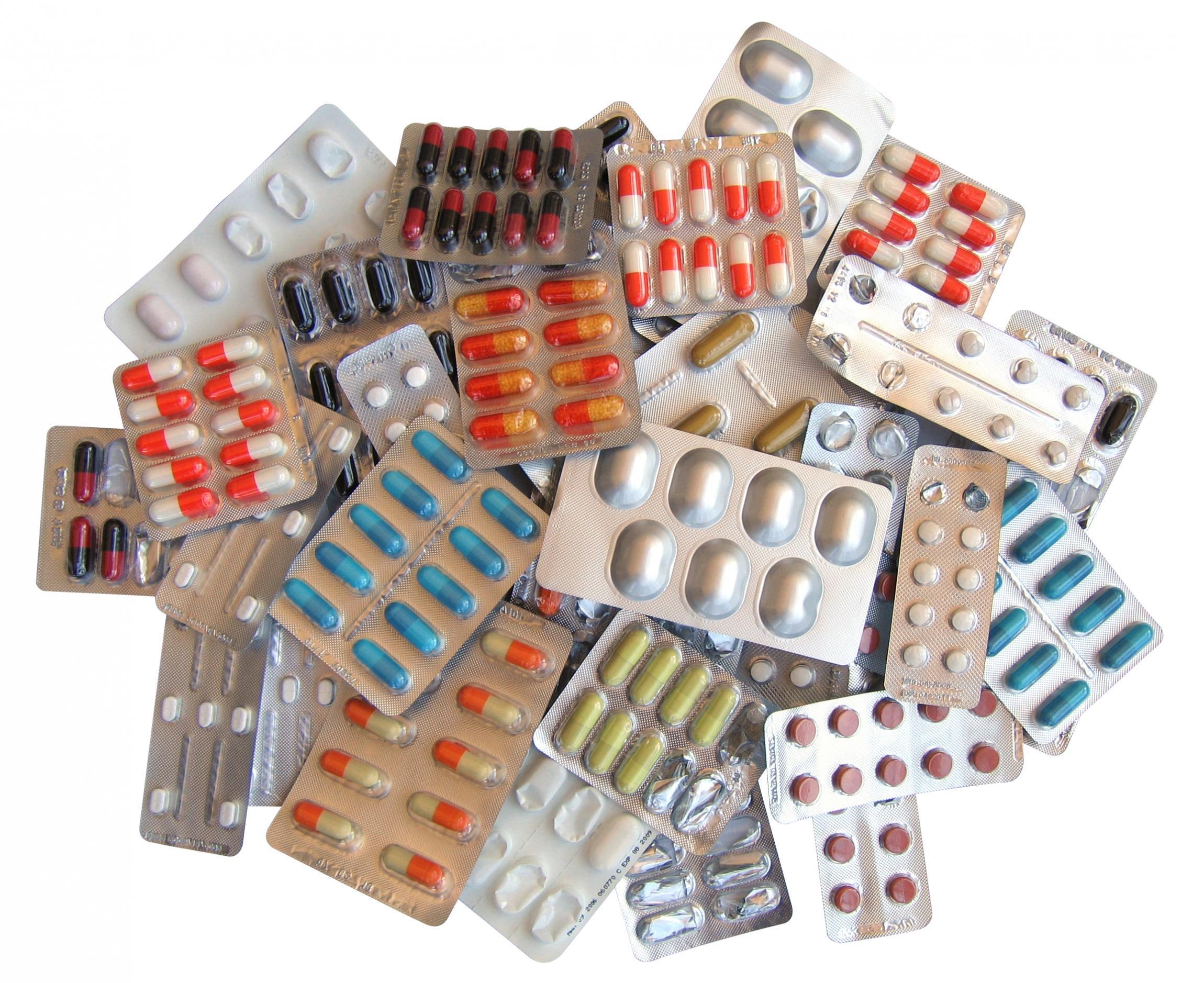 How Do Immunosuppressants Work
Back to top