Are Teflon Pans Bad for Your Health?

Non-stick pans have become very popular in the late years. Teflon is the brand name for the synthetic compound polytetrafluoroetheylene (PTFE), discovered by DuPont in 1938. It is the most used compound in non-stick cookware, and its popularity is due mainly to the fact that it is very easy to clean and that it needs small quantities of oil or butter to cook. However, some scientists and studies have warned about the possible dangers of using non-stick pans. The truth is that non-stick is made of long-chain chemicals, but do these affect our health if we absorb them through our food? Answering the question of whether Teflon pans are bad for your health might seem difficult at first. There are groups that strongly discourage the use of Teflon pans while other scientists agree in saying that it doesn't suppose any health hazard.

You may also be interested in: What are the Advantages of Biodegradable Products
Contents

The chemical compounds of Teflon

What is known as Teflon is polytetrafluoroetheylene (PTFE), a synthetic polymer. However, other compounds are used in the process of making Teflon pans. Perfluorooctanoic acid (PFOA) is one of the chemicals used in the chain of reactions that create Teflon. This compound has been linked in laboratory animals to an increase in tumours in the liver, testicles and pancreas, as well as a reduced fertility. However, there is no evidence that it can cause any harm in humans.

Regardless of the lack of scientific prove, the Environmental Protection Agency in the United States doesn't want to take chances and has restricted the use of PFCs in new products.

Even though PFOA is used in the making of Teflon, part of the process of manufacture involves heating the compounds to high temperatures, which eliminates PFOAs. The journal Food Additives and Contaminents tested more than 20 non-stick pans under strict conditions and concluded that none were dangerous for human health.

Regardless of the safety of these non-stick products, a risk of fumes from overheating pans has been reported.

Teflon is known as a safe coating for non-stick pans, however, there are safety dangers involved with it when the pans overheat. When Teflon pans are overheated, the chemical compounds found in the coating might break down in the molecular level, and this could suppose a danger for our health.

The most common problem when overheating Teflon pans is what is known as polymer-fume fever. This condition is caused by the breathing of the fumes that overheated Teflon pans emanate. These fumes don't contain any PFOAs and cause flu-like symptoms, such as fever, headaches or overall sickness. However, while breathing Teflon fumes from overheated pans might not cause any other harm than flu symptoms, it can really harm pet animals such as birds, which have a more sensitive breathing system.

Even though the dangers from breathing the fumes from overheated non-stick pans are not extremely dangerous for our health, it is better to avoid overheating these pans.

At which temperature is a Teflon pan considered overheated?

Teflon pans come with the recommendation of not heating them more than 500 degrees Fahrenheit. All non-stick manufacturers recommend cooking at medium heat to ensure healthy use. The majority of foods cook well in medium heat, so there shouldn't be any problem. Some tests have proved that the only food that reached more than 600ºF in 10 minutes was steak in a lightweight pan. Most of the foods don't take that long to cook on a pan, so there is no reason to be concerned about health hazards.

How to cook safely with Teflon pans

Even though Teflon pans are safe to use, it is important to be cautious and keep some things in mind when using non-stick:

If you are not completely sure about using Teflon non-stick pans, there are other alternatives available:

With some minor cautions when it comes to use, Teflon pans are totally safe. It is true that PFOAs are used in the making of Teflon and this compound has caused cancer in laboratoy animals, but it has had no effect on humans. Furthermore, the compound is totally eliminated in the process of making the non-stick surfaces. The final Teflon pan will not have any PFOAs.

Just remember to keep the stoves at medium heat if you're using non-stick cookware.

If you want to read similar articles to Are Teflon Pans Bad for Your Health?, we recommend you visit our Healthy living category.

Are Teflon Pans Bad for Your Health? 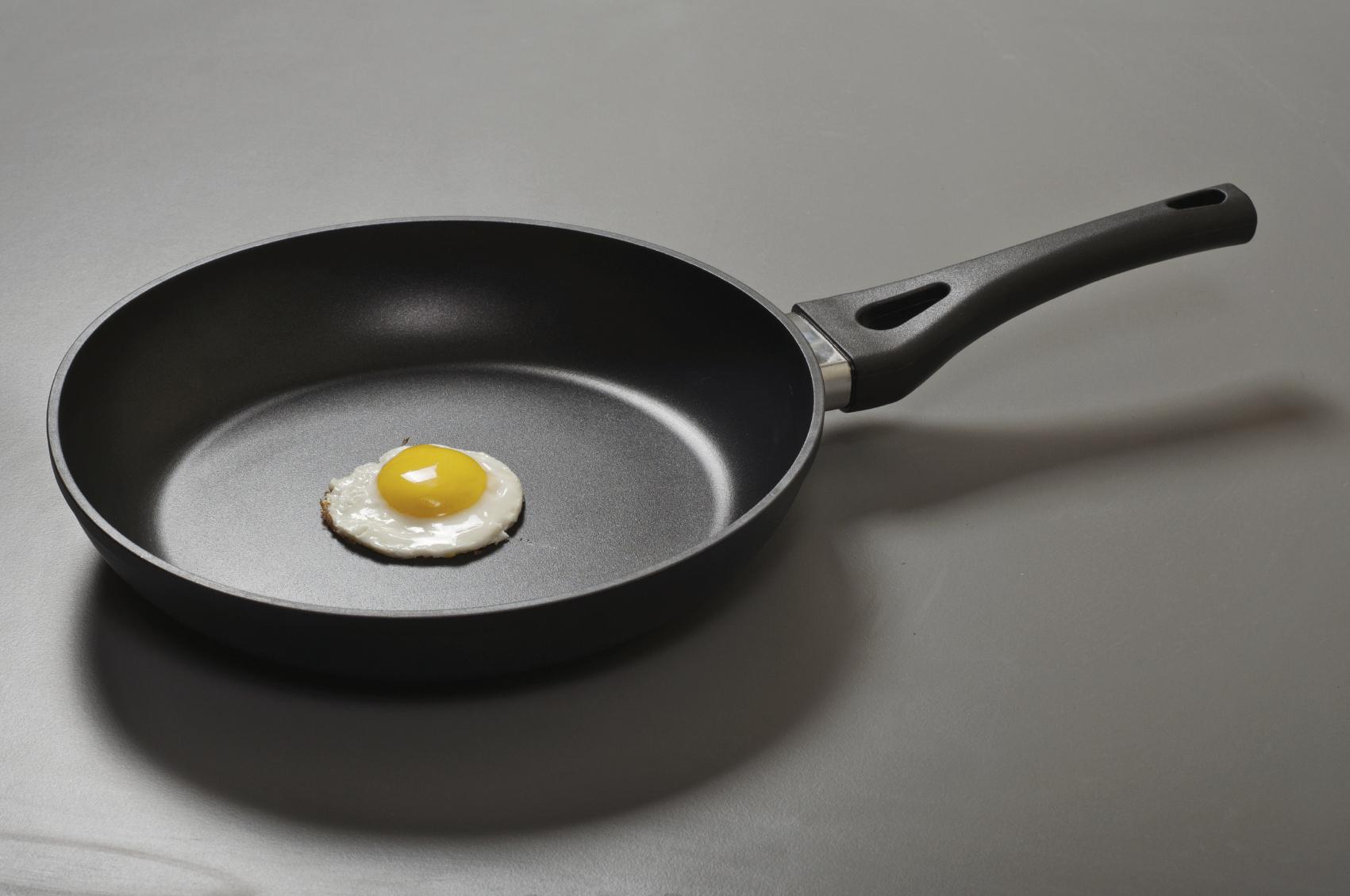 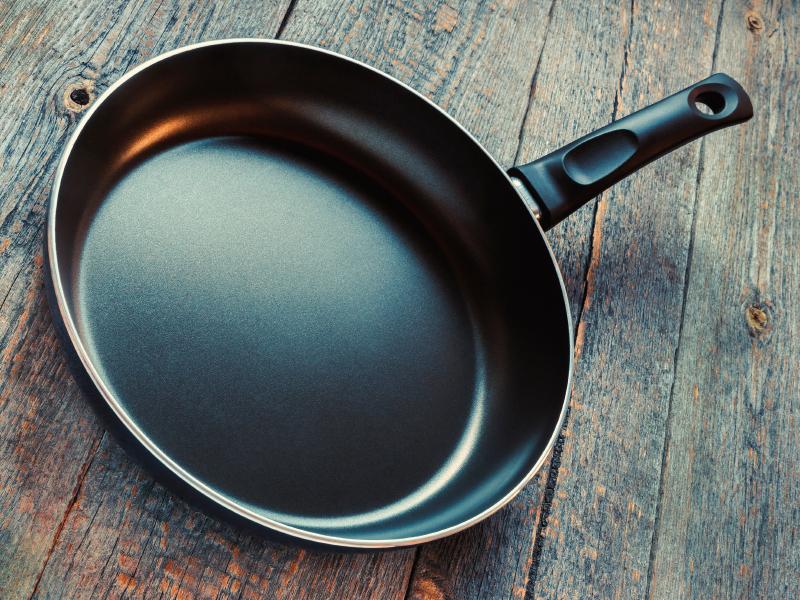 1 of 2
Are Teflon Pans Bad for Your Health?
Back to top