Why Are more Males Afflicted with Hemophilia than Females 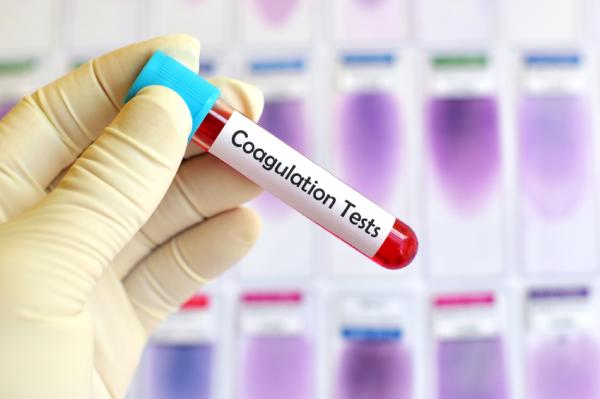 Hemophilia or haemophilia is a genetic disorder that does not allow blood to clot. This will usually cause spontaneous bleeding in a person affected by it. You may know of someone affected by this condition or have it yourself and, as you may have heard, there are more men than women that have this disease. If you are precisely asking yourself why more males are afflicted with hemophilia than females, keep on reading this OneHowTo article to find out about the reasons behind this fact.

You may also be interested in: How to treat tachycardia
Contents

What is hemophilia and how is it transmitted?

Hemophilia is a disease which is characterized by a disorder in the blood which causes the patient to have difficulties when clotting. This means that a hemophiliac will bleed more than a usual person when injured both externally and internally, thus making internal bleeding a risk to the person's health.

There are two types of hemophilia, which are caused by a totally different mutation of the X gene:

Both conditions have the same symptoms: more bleeding than an average person. The seriousness of this disease will depend on the amount of factors that a hemophiliac has in their blood. Hemophilia is transmitted through x-linked inheritance, which means that it is a recession allele that is found only in X chromosomes which causes hemophilia. Therefore it is an inherited disease.

Why are more males afflicted with hemophilia than females?

Women are more prone to having hemophilia only when the father already has hemophilia and the mother doesn't but is a carrier of this recessive allele.

If a pregnant woman knows she is a carrier of this disease, it is advised for her to pay a visit to the obstetrician so she can get an early diagnosis.

How to treat hemophilia

Depending on the amount of times a person bleeds per week, he or she will need certain treatment or another, this is why it's important for a hemophiliac to consult a doctor to know what specific treatment he or she needs. Even though there are some common sense guidelines for those affected by this disease:

There is no cure for hemophilia, though some investigations with gene therapy are currently studying possible cures. A liver transplant is an option though the amount of risk in this operation makes it inadvisable. However, if treated properly, a person with hemophilia can lead a normal life and have a normal life expectancy.

If you want to read similar articles to Why Are more Males Afflicted with Hemophilia than Females, we recommend you visit our Diseases & secondary effects category.

How To Treat Vasculitis In The Legs
How to Use Aloe Vera for Hemorrhoids
How to Treat Hemorrhoids or Piles
Food Good for the Heart
Most read
1.
Causes of Pain in Right Side of your Stomach
2.
How to Get Rid of Fluid Retention in the Legs
3.
How To Get Rid Of Burning When Urinating
4.
What Does a Low Neutrophil Count Mean?
5.
How Long Does it Take for Prednisone to Work
6.
What Is The Normal Range Of Lymphocyte Count
7.
What are the Symptoms of Low Platelets
8.
What Causes Clitoris Swelling

1 comment
Rating:
julianna
31/01/2022
thank you for this information!! very helpful for my school biology project.
Why Are more Males Afflicted with Hemophilia than Females 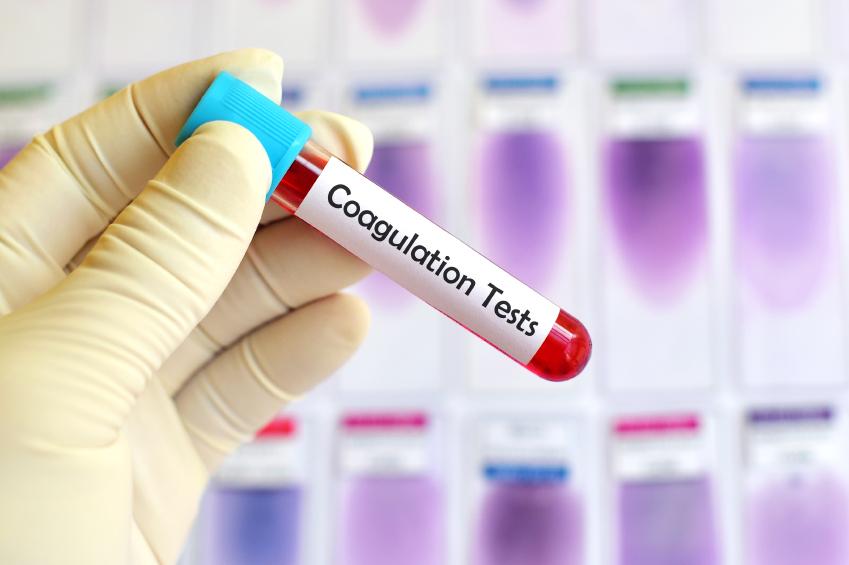 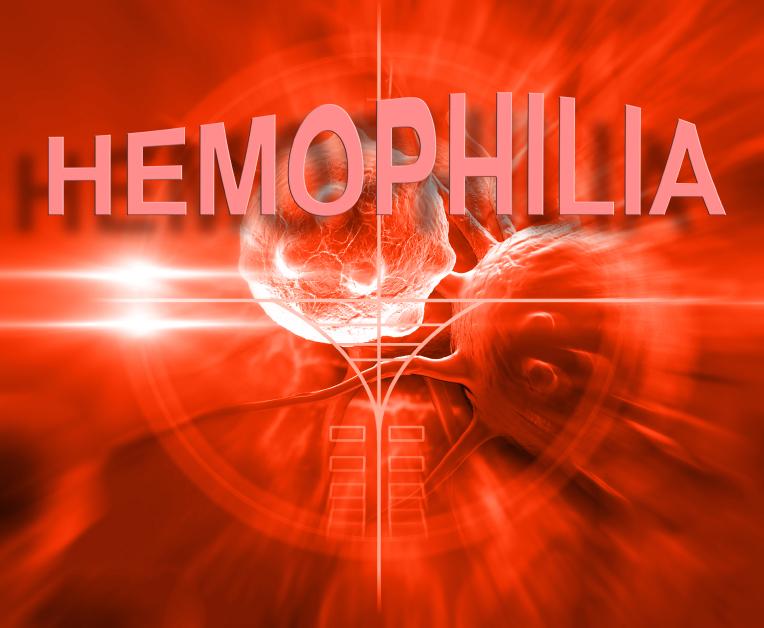