How you can Tell the Difference between Serum and Plasma 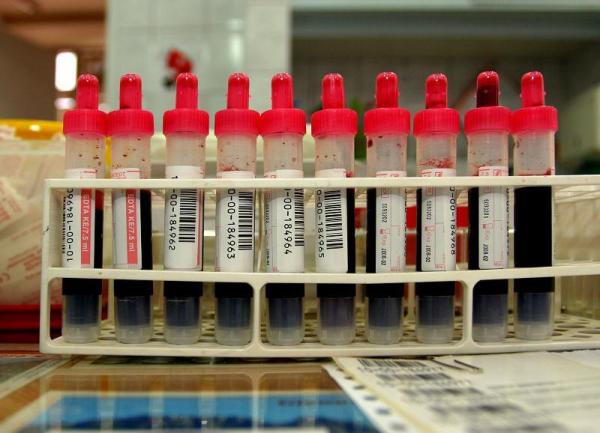 You may also be interested in: What Is the Difference Between Lymphocyte and Leukocyte
Contents

Both plasma and serum are found in blood, although they are separate components that form it. On the one hand, Plasma is the blood medium where components such as White blood cells, red blood cells and platelets are found. That is, the liquid part or about 55% of it. Serum has a similar composition to plasma and also carries the blood components aforementioned, but does not have a clotting factor. This is why we say that, once we remove the clots, we can measure the exact quantity of serum, as the plasma will have been removed.

What is serum for?

A substance called fibrinogen circulates in the plasma, which converts into fibrin, causing the platelets to stop bleeding by forming a clot when a blood vessel is damaged. This occurs when the substance and its coagulating properties are converted into fibrin, which is already insoluble. At this point, the plasma without fibrinogen becomes serum.

Blood serum is primarily composed of water and has a yellowish color because it contains dissolved proteins, hormones, minerals and carbon dioxide. It's also a very important source of electrolytes.

What is plasma for?

Plasma is the circulating fluid and for it to function, the soluble part becomes insoluble (the fibrinogen is converted into fibrin) and a liquid similar to blood is produced, the serum, which is why it is found with plasma.

Difference between plasma and serum

When measured they both have different volumes. The percentage volume of serum will always be less than plasma, as it will be lacking fibrogen.

The difference between plasma and serum is visible when treated in a laboratory. Plasma is the yellow liquid that floats to the top when it has been treated with anti-coagulants. Thus, it will float to the top and the serum will be found to the bottom, as the clotting properties of plasma have been eliminated. On the other hand, serum is the part of the blood that, when clotted floats above, as it doesn't contain fibrinogen.

In summary, plasma contains serum and clotting factors. Once the coagulants like the fibrin, are eliminated, the liquid becomes serum.

If you want to read similar articles to How you can Tell the Difference between Serum and Plasma, we recommend you visit our Diseases & secondary effects category.

Tips
Difference between Influenza And Dengue Fever Symptoms
The different blood types and what they mean
Can You Donate Blood if You Have Tattoos?
When Shouldn't You Give Blood
Most read
1.
Causes of Pain in Right Side of your Stomach
2.
How to Get Rid of Fluid Retention in the Legs
3.
What Does a Low Neutrophil Count Mean?
4.
What Is The Normal Range Of Lymphocyte Count
5.
How To Get Rid Of Burning When Urinating
6.
What Causes Clitoris Swelling
7.
The Best Natural Alternatives to Prednisone
8.
How Long Does it Take for Prednisone to Work

1 comment
Swagata Gogoi
03/09/2015
Serum is similar to plasma but there is no fibrinogen and other plotting factors in it.
How you can Tell the Difference between Serum and Plasma 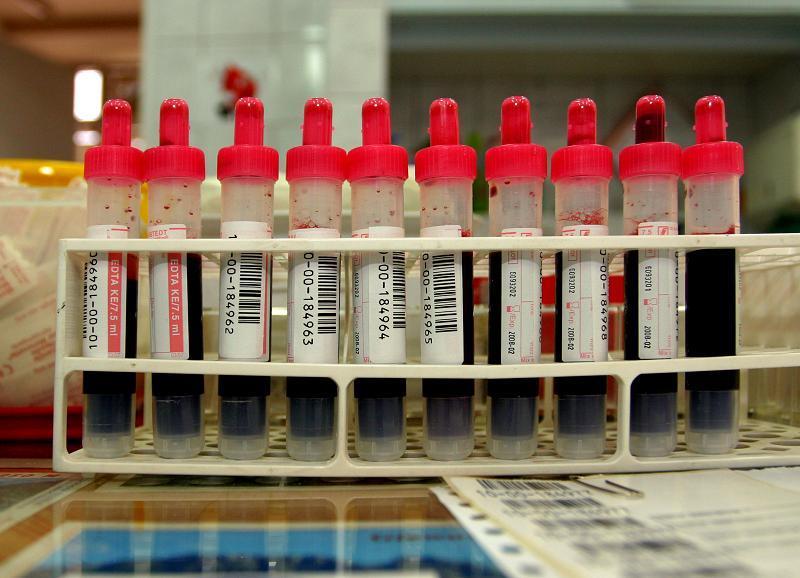 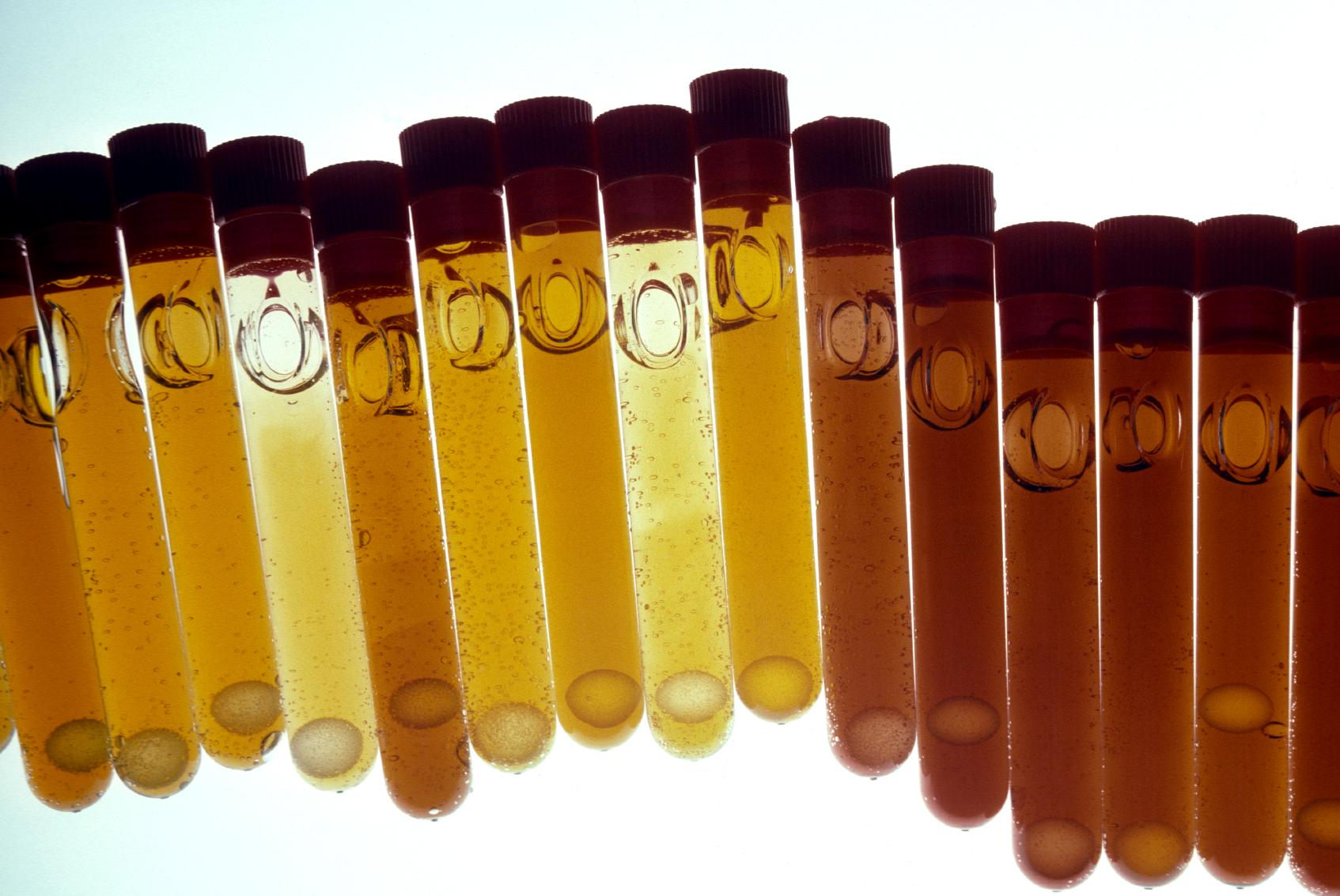