Bleeding a Week After Plan B, is That my Period? The morning after pill, otherwise known as Plan B, is an emergency contraceptive method created for cases where traditional prevention methods, such as condoms, fail. This method of contraception is not recommended for routine use, but only in emergency situations.

This method is not abortive, therefore if an embryo is implanted it will not be able to revert the process. It functions by delaying ovulation. Most morning after pills, specifically generic versions, should be take 72 hours after sex. Naturally, the use of these pills have instigated several questions, specifically about bleeding. This pill does carry side effects that should be known about beforehand. If you want to know more about bleeding on the morning after pill and how it may affect your period, keep reading here at OneHOWTO.

You may also be interested in: Which IUD is Best for Me? - Hormonal and Copper Implants
Contents

What is in the morning pill and what does it do?

The morning after pill, otherwise known as plan B, is composed of a high hormonal load of levonorgestrel. Levonorgestrel is a hormone similar to progesterone and is responsible for either preventing or delaying ovulation and/or interfering with egg fertilization: depending on when it is taken. This hormone thickens the cervical mucus so that sperm cannot pass through, in turn hindering the implantation process of the ovum (in the event that it has been fertilized).

Some morning after pills can also be made up of meloxicam, an anti-inflammatory with contraceptive effects that has been said to have fewer side effects than levonorgestrel.

Depending on when the pill is taken and which specific type you have chosen, it’s effectiveness can range between 89% and 95%. It is recommended to take the pill as early as possible within the 72-hour radius.

Some of the most common side effects of taking the morning after pill include:

If your period is over a week late, it may mean that it did not work and there is a possibility of pregnancy. You can test this by going to your nearest pharmacy and buying a pregnancy test.

Late period after plan B

No method 100% effective. The aim of the morning after pill is to hinder pregnancy, however, it has no action once the ovum has been implanted in the uterus. For this reason there is always a risk of pregnancy. Like we said before, if your period is late by 7 days, there is a possibility that you might be pregnant.

If the test shows negative and you are not pregnant, we recommend visiting your gynecologist to find out why your period might be so late. A gynecologist may also be able to confirm that the test was not a false negative.

Does bleeding after plan B mean it worked?

After taking the morning after pill, although not common, you might experience some light bleeding or spotting. Normally, if this occurs, it should go away naturally after a couple of days and there is no need to worry.

If, however, the bleeding is accompanied by other side effects such as abdominal pain, best visit your doctor or gynecologist to rule out any other pathologies. In addition, if the bleeding does not go away after a couple of days or becomes heavier, again, we recommend consulting a professional.

But remember, if you don’t bleed within three weeks of taking Plan B, we recommend taking a pregnancy test.

If you want to read similar articles to Bleeding a Week After Plan B, is That my Period?, we recommend you visit our Drugs & supplements category.

Birth Control That Doesn't Cause Weight Gain
What is Protonix Medication Used For
How to take Yasmin birth control pills
What Are the Side Effects of Contraceptive Pills
Most read
1.
How to Get Rid of Fluid Retention in the Legs
2.
How Long Does it Take for Prednisone to Work
3.
What Does a Low Neutrophil Count Mean?
4.
Causes of Pain in Right Side of your Stomach
5.
What Is The Normal Range Of Lymphocyte Count
6.
The Best Natural Alternatives to Prednisone
7.
Home remedies for ringing in the ears
8.
What are the Symptoms of Low Platelets

1 comment
Rating:
Given Mhone
04/09/2021
I have been bleeding(spotting) for 4 days now ever since i took the morning after pill is it normal? and my normal periods are on the 10th
Bleeding a Week After Plan B, is That my Period? 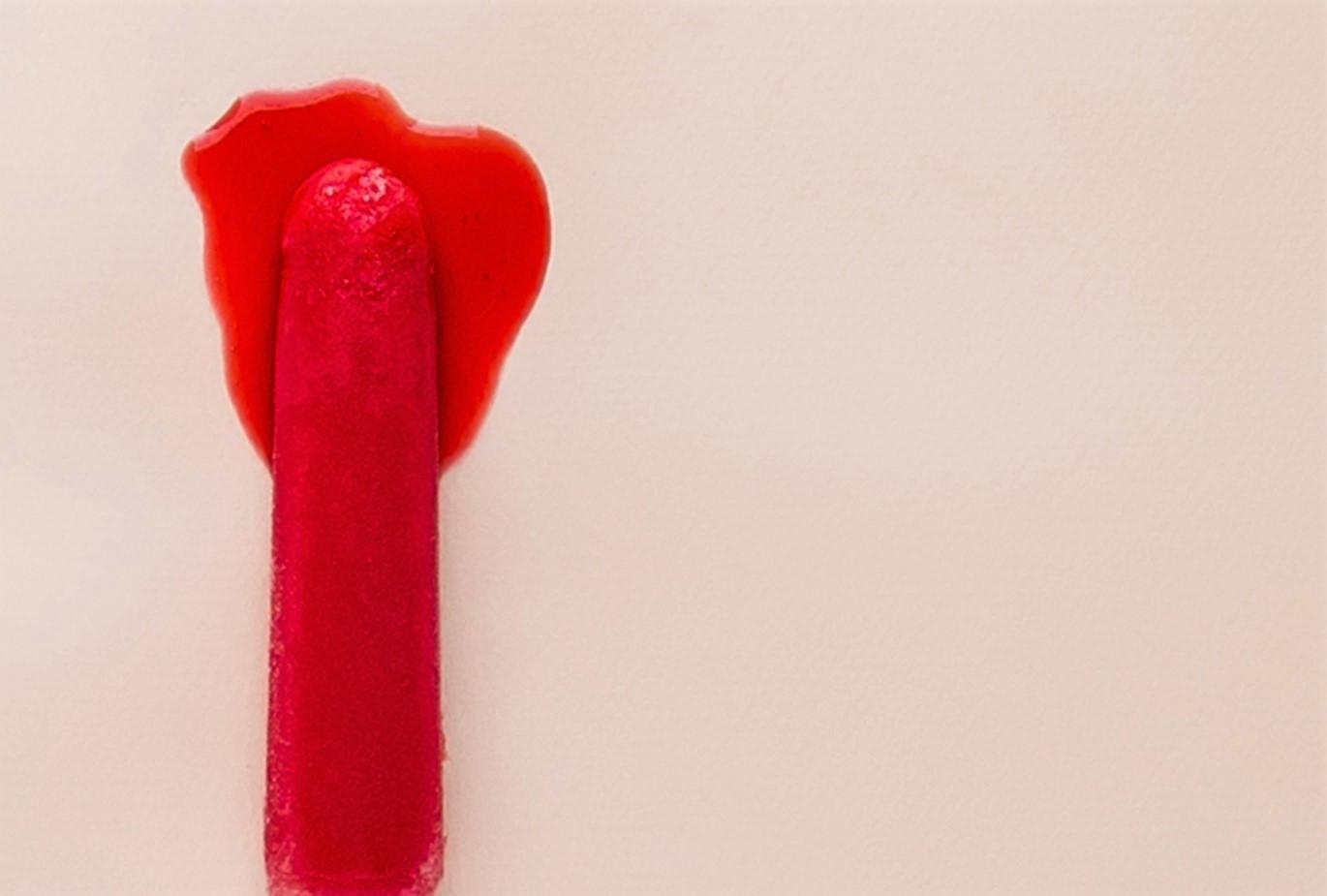 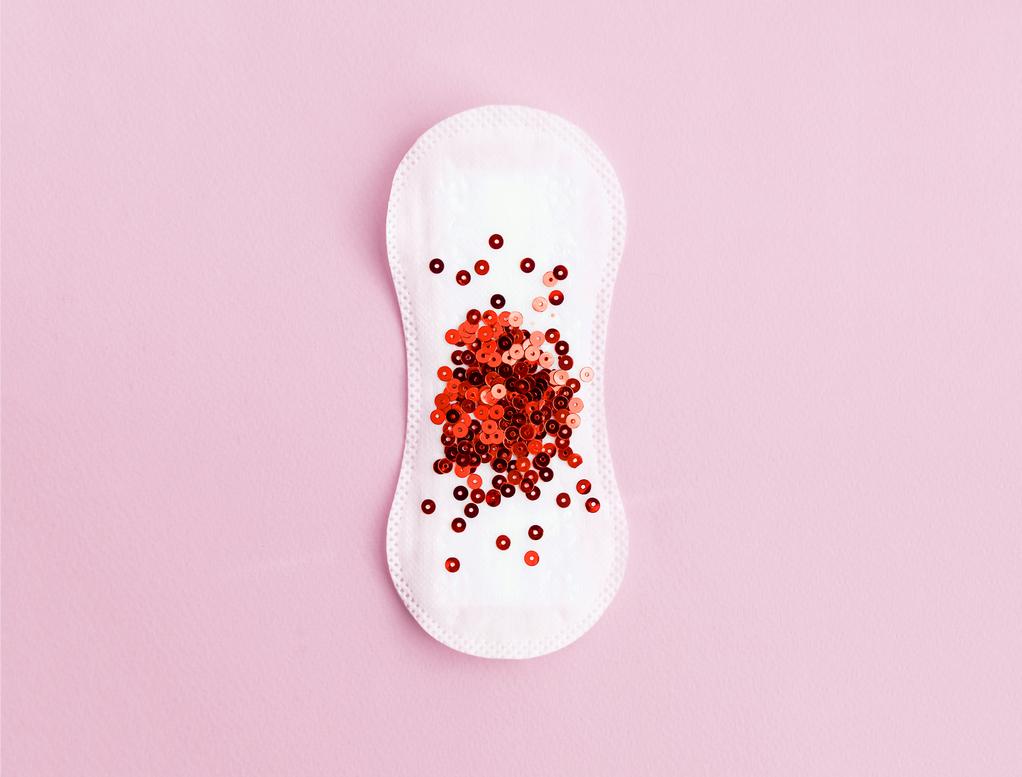 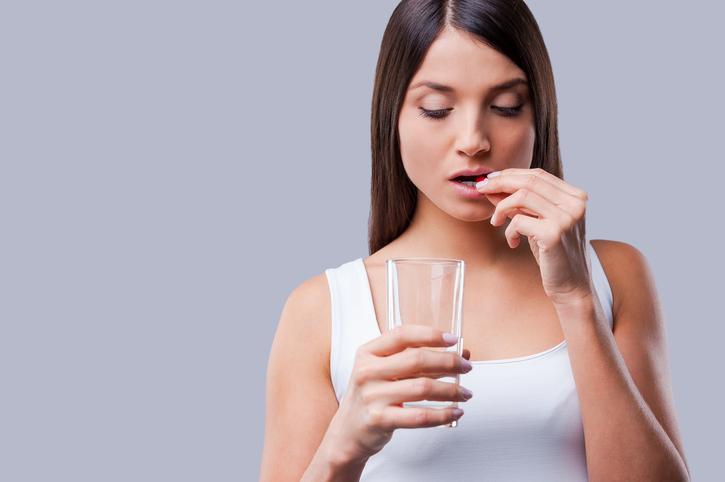 1 of 3
Bleeding a Week After Plan B, is That my Period?
Back to top