How to treat chickenpox

Chickenpox is an infection caused by the varicella zoster virus and although vaccines have proven effective in prevention, there's currently no cure. Home treatment can lessen the effects of the uncomfortable symptoms that include: mild fever, rash and itching. Because chickenpox is highly contagious, isolation of the affected person is recommended until the symptoms have disappeared. Chickenpox occurs most often in young children and babies.

Chickenpox is a virus for which there is no cure, fortunately, this disease disappears on its own one or two weeks after the first symptoms started. Although it goes by itself, chickenpox presents very uncomfortable symptoms for the patient, that's why treatment basically consists in reducing its impact and allowing a fast recovery without leaving marks on the skin, to do so it's convenient to follow the steps we suggest.

Making herbal remedies at home. Herbal treatments are effective in the treatment of chickenpox and must be used throughout the virus.

For example, St. John's wort attacks the virus and reduces pain. It can be taken orally or applied in the form of essential oils to the affected skin areas. Burdock essential oil reduces fever and helps with skin damage caused by blisters. It's often used as a tonic, under the supervision of a herbalist.

Aloe vera gel and lavender essential oil relieve itching and keep the affected areas of the skin cool during the healing process. Nettle is effective at healing the skin and can be used as a tonic, under the supervision of a herbalist.

Administer medication to reduce fever. Paracetamol is orally administered to people with chickenpox to reduce fever and pain. Children between 2 and 3 years of age should be given one teaspoon of paracetamol every four to six hours.

For children younger than two years of age, consult a doctor. An antihistamine can also be administered to children over 4 years of age, which helps to reduce swelling and itching in the areas affected with a rash.

Fever is part of the body's defence against chickenpox, so unless the fever makes the person uncomfortable, don't give them anything to reduce the fever. Aspirin shouldn't be given due to the relationship of the drug with Reye's syndrome, a potentially fatal disease.

Baking soda has similar healing properties and can replace the oatmeal. Add half a cup of baking soda to a shallow bath or a full cup for a deep bath. Cotton cloths are used to apply the solution to the affected areas of the skin and can be used to treat the itching if scratching becomes a problem. Apply a fresh towel with diluted lavender oil or baking soda to the affected area, to prevent scratching and damage to the skin. Treat the rash with calamine lotion to keep the skin dry and to reduce itching.

Treat any complications with prescription drugs. For people who have a high risk of complications to chickenpox, it's necessary for doctors to prescribe medication to shorten the duration of infection and to help reduce the risk of complications. Pneumonia and skin infections can be treated with an antibiotic. Immune globulin intravenous antiviral drugs are used to treat severe cases, including encephalitis.

One of the most antiviral remedies used for curing chickenpox and decreases symptoms such as itching, the number of lesions and fever is acyclovir, preferably to be administered 24 hours after the onset of the rash. The recommended dose is 800mg five times daily for a period of 5 days in immuncompetent patients and 14 in immunocompromised patients.

This dose may vary depending on the severity of symptoms.

If someone in your family has chickenpox and other people at home have not yet had it, preventing contagion of the disease is essential. To achieve this it is recommended to go immediately to the doctor to be vaccinated against chickenpox, administered within 72 hours after exposure to the virus, may be effective in preventing the onset of disease.

If you want to read similar articles to How to treat chickenpox, we recommend you visit our Diseases & secondary effects category.

How to treat chickenpox 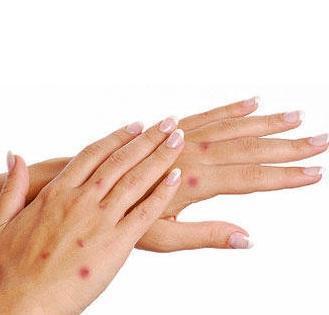 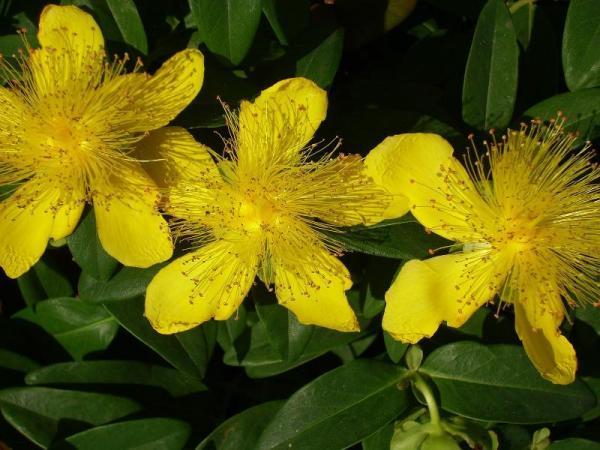 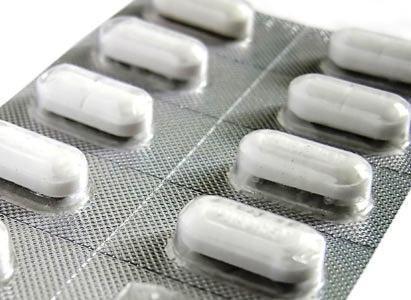 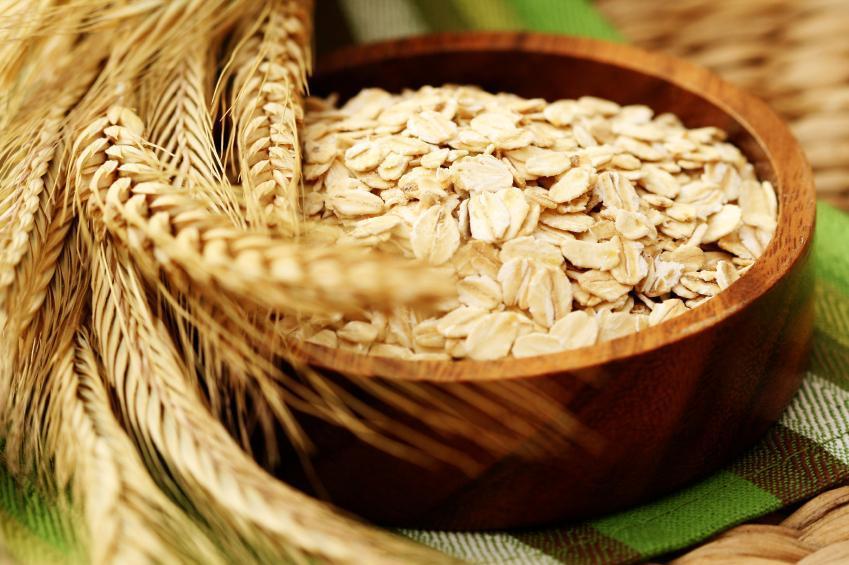 1 of 4
How to treat chickenpox
Back to top