What to Do if My Hiccups Won't Go Away 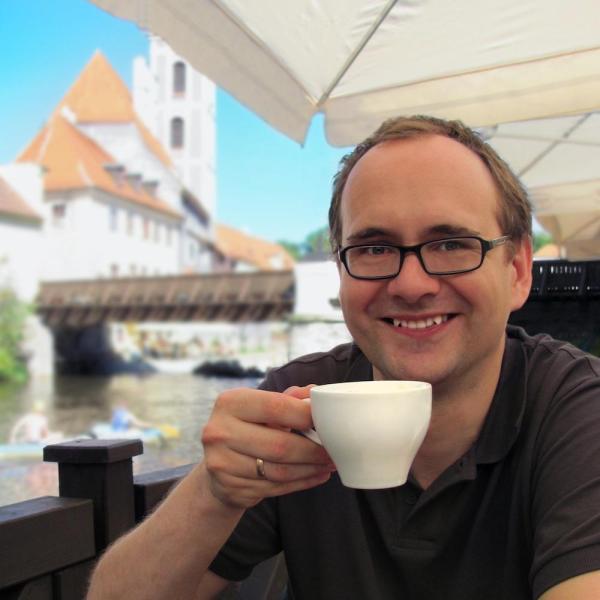 You may have seen a frog ribbit or even a pelican gasp, but you'll never see either of them hiccup. This is because the hiccup is a mammal only occurrence. Theories exist over whether or not they are an evolutionary remnant or leftovers from our days of infant suckling. However, there are many causes of hiccups which are part of everyday life. A bout of hiccups will often appear suddenly, but it is rare for them to last a long time. If your hiccups last more than 48 hours, there is a possible concern and medical treatment should be sought. oneHOWTO lets you know what to do if my hiccups won't go away. We'll show you ways to try to stop them and what you might consider if they are persistent.

The word hiccups appears to be an onomatopoeic term derived from the sound made when hiccuping. It is sometimes written as hiccough as it is similar to a cough.

Part of the theory behind it being a remnant from suckling as a child is due to the fact it is most common in infants or young mammals. You are more likely to see a puppy hiccup than a full grown dog.

There are different causes of hiccups and they might be able to help you if you are wondering why your hiccups won't go away. The most common is likely to be linked to what you eat. Dry breads, some spicy food and carbonated beverages like beer or Coca Cola can causes hiccups, especially when eaten too quickly.

Gastroesophageal reflux (acid reflux) causes hiccups. This is when acid from the stomach goes up to the esophagus (or gullet). This could be from indigestion or complications from obesity or even a hernia. If they are chronic or don't disappear naturally, you should seek medical advice. This is especially so if you are at a higher risk of either condition.

It's not just what you eat, but how you eat it which can cause hiccups. Eating too fast is bad for many reasons, but getting hiccups is one of the most obvious ones. If you eat too fast you can get indigestion which will lead to pressure on your diaphragm and then hiccups. It is unlikely to last very long, but can be uncomfortable when accompanied by acid reflux.

There are two psychological reasons why someone may have developed hiccups. Firstly, it may be from stress or fear. Deep anxiety can manifest itself in many physiological ways, hiccups being one of them. The tension you put on your abdomen can causes contractions leading to hiccups.

The second, however, comes from the opposite end of the spectrum of human emotion. Excessive joy accompanied by laughing can lead to hiccups. You are likely to get short of breath when laughing heavily and this can lead to hiccuping.

Unfortunately, there can be some more severe causes of hiccups. These are often the ones which affect the central nervous system. They may be caused by a stroke, meningitis or a vascular disease like MS (multiple sclerosis). Encephalopathy or abscess may also be a contributing factor.

Usually, if you suffer a stroke or have a case of meningitis, the hiccups will be just one of many symptoms. However, if your hiccups are accompanied by a headache, vomiting or visual alterations/hallucinations, then it is possible there is an underlying condition at the root of it.

One of the strangest cases was of the Briton Christopher Sands who hiccuped for around 2 and a quarter years. It was estimated that he hiccuped around 10 million times in that period. He was only cured after an exhaustive search for a remedy lead to an MRI scan in Japan. It turned out that he had a benign tumor which pushed on nerves. After removal of the majority of the tumor, his hiccups dissipated.

Hiccups are usually the symptom of something else, especially when hiccups won't go away. Another possible cause of hiccups and a way to know what to do if your hiccups don't go away. They can also be a side effect of some drugs. These may be prescription pharmaceutical drugs like muscle relaxants containing corticosteroids.

They are also a common side effect from opiate use and abuse. You may have been prescribed opiates to control pain, but over-use can lead to many complications including dependency and addiction. If you have an opioid prescription and find yourself hiccuping more than usual, you should consider whether or not this is a factor.

Even with more commonplace drugs like alcohol, if your hiccups won't go away it can be a sign of overuse or consumption. If you think you have a dependency or addiction which is getting out of control, hiccups may be an indicator, but you are likely to have graver concerns. You may need to seek some professional help or advice. Smoking can also lead to hiccups, especially if you smoke a lot.

Hiccups may also result in how you take certain medication (even if their specific side effects don't mention hiccuping). Many medications need to be taken with food. If your hiccups won't go away, but you've been taking medications on an empty stomach it could be the medication is causing it.

When your hiccups won't go away, but you feel excessive thirst or difficulty urinating, it could be a problem with metabolism. This is how we process the foods and liquids we eat and drink. It could be from a calcium deficiency, something common with those who do not eat enough calcium in their diet.

It could also be from diabetes. There are many signs of diabetes, but excessive hiccups which won't go away are certainly one of them. If you eat a lot of sugar in your diet (or even if you don't), you may be at risk of diabetes. Linked to diabetes, in hospitalized patients, a renal insufficiency can be the cause.

If there is also pressure in the chest and difficulty breathing it may indicate that the diaphragm has been irritated by pneumonia or even a heart attack. These are cases which are less frequent, but serious. However, you are likely going to me more worried about the more immediate symptoms if you suffer from either of these.

A meal eaten too quickly can also give you some nasty hiccups. This is one of the reasons why you should always chew your food properly. If you don't chew adequately, it can cause the digestive system to back up and lead to hiccups. Spicy foods, in particular, will exacerbate this problem.

Unfortunately, if your hiccups won't go away, there is little in the way of certain cures. Most cases of hiccups will last only a very short time and will alleviate themselves of their own accord.

There are many home remedies and "old wive's tales" over how to cure hiccups. One of the most popular is to drink from the wrong side of a glass of water. It is hard to find scientific evidence to back this up as an effective remedy for hiccups which won't go away. Perhaps it works because it distracts the body from hiccuping.

More common methods for stopping hiccups include holding your breath. One of the seemingly most effective is to breath into a paper bag. This manoeuvre should increase the concentration of CO2 in the blood, the theory being that this will slow the hiccups. Getting into the foetal position can also help (taking the knees to the chest).

Drinking water quickly and in small gulps has been known to help some people. Gargling, swallowing toasted or dry bread or eating crushed ice supposedly stimulate the vagus nerve which can affect hiccuping.

Unfortunately, scaring, a spoonful of sugar, sucking on a lemon or many other home remedies may not work effectively. If this is the case, you should try to relax and let the hiccups cure themselves naturally. Stressing out about them (as easy as it is to do) may just make matters worse.

If you find that you cannot stop hiccuping after a prolonged period of time, you should seek advice from a doctor.

If your hiccups won't go away, it is likely you have severe or persistent hiccuping. If this is related to another condition, your doctor should perform tests to see what treatment these will need. This will likely be the best way or getting rid of your hiccups.

Certain drugs have been known to help with hiccups, but many are quite strong and might have their own adverse aide effects. Drugs such as procaine and licocaine are used to stimulate the phrenic nerve and the vagus nerve, both of which can stop the hiccups which won't go away. There are scientific studies, however, which show that digital rectal massage can cure cases of hiccups. This is one which still should only be undertaken by a medical professional.

There are many reasons why your hiccups may not go away. If your hiccups last for more than 48 hours, the best thing you can do is go to your GP so they can examine you and determine if you have any of the problems mentioned above.

If you want to read similar articles to What to Do if My Hiccups Won't Go Away, we recommend you visit our Family health category.

Why does my Arm Go Numb
Why Do I Feel Dizzy When I Go to Bed
How To Fake A Fever With Garlic
What to Do When you Have a Fever - Different Stages
Most read
1.
Causes of Pain in Right Side of your Stomach
2.
How to Get Rid of Fluid Retention in the Legs
3.
How To Get Rid Of Burning When Urinating
4.
How Long Does it Take for Prednisone to Work
5.
The Best Natural Alternatives to Prednisone
6.
What Is The Normal Range Of Lymphocyte Count
7.
What to do if your blood pressure is too low
8.
What Does a Low Neutrophil Count Mean?

2 comments
Rating:
Jacques
24/12/2020
Thank you for the detailed article, but my hiccup symptoms are persistence in a consistent manner, meaning , I have no other pain at this moment, when they periodically stop I try to lay down and rest because it can be for 30 minutes to maybe 3 max then the routine starts again. I experienced the last 3 days, at night when unconsciously I do fall asleep , I will wake up at anytime in the morning, can be 1am to 4 am no matter , my bed will be soaked and I have to get up and change the sheets.
Also I experienced when I eat which is little , or drink detox shakes, I will get many burbs which immediately brings back my hiccups... in any case this is what I’m experiencing at this moment and trying to find a solution ... male , 59 , vegan healthy, ... thank you

We cannot diagnose your problem, you will have to see a doctor or nutritionist. However, we can point out that a vegan diet can often result in build up of excess gas, leading to hiccups. You may have to amend your diet to compensate. We don't mean ditch veganism necessarily, but you may need to assess what you eat and see what works for you.
Rating:
Jason
26/09/2017
I've had this persistent hiccups for a day now. I really want to thank the writer for helping me out. My medication wasn't mentioned here so I'm good. So what I did was to hold my breath over a paper bag and it worked. No hiccups anymore.

OneHowTo Editor
26/09/2017
We're glad these remedies for hiccups worked!!!
What to Do if My Hiccups Won't Go Away 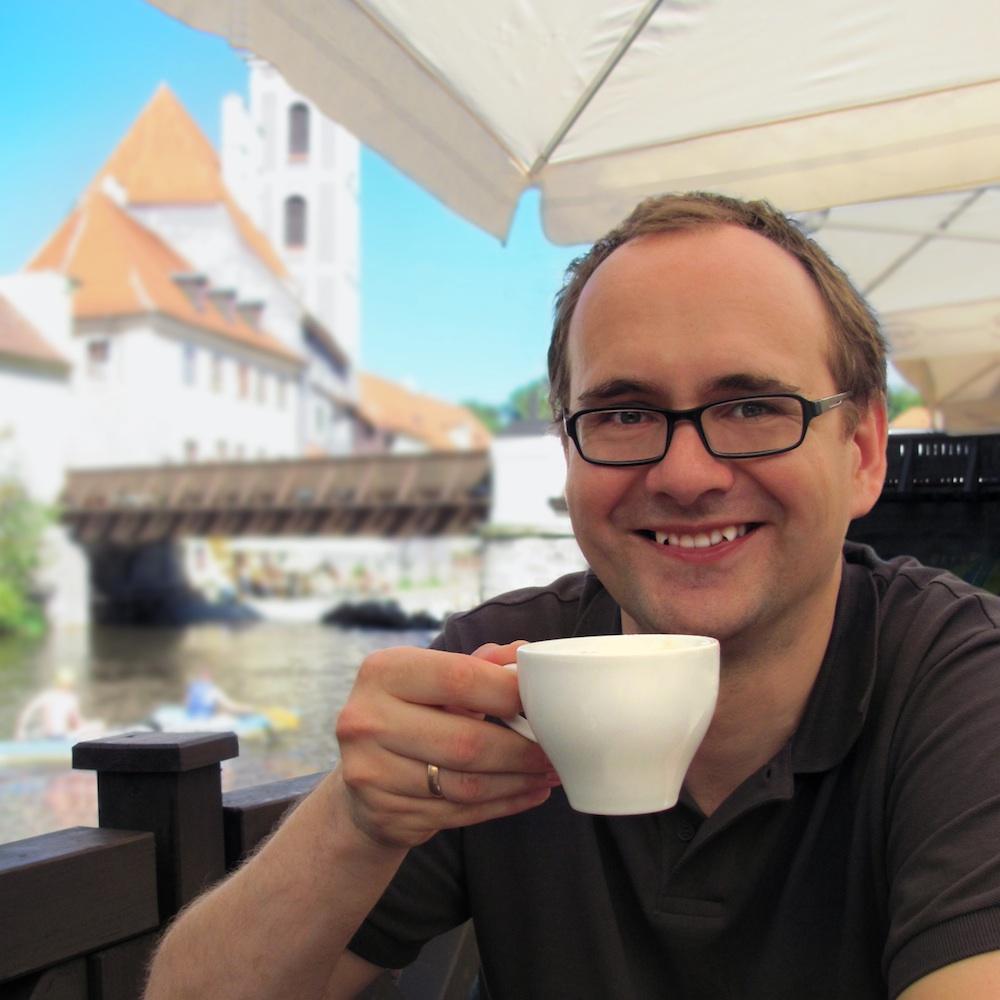 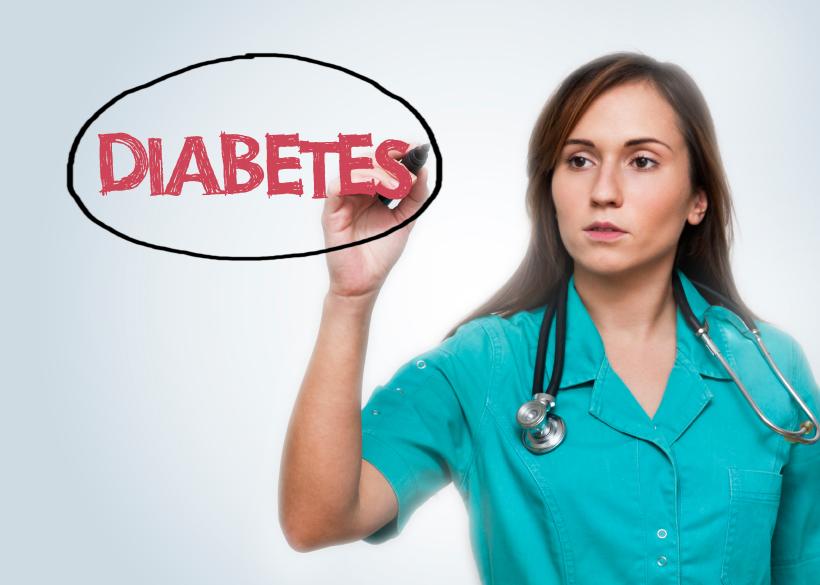 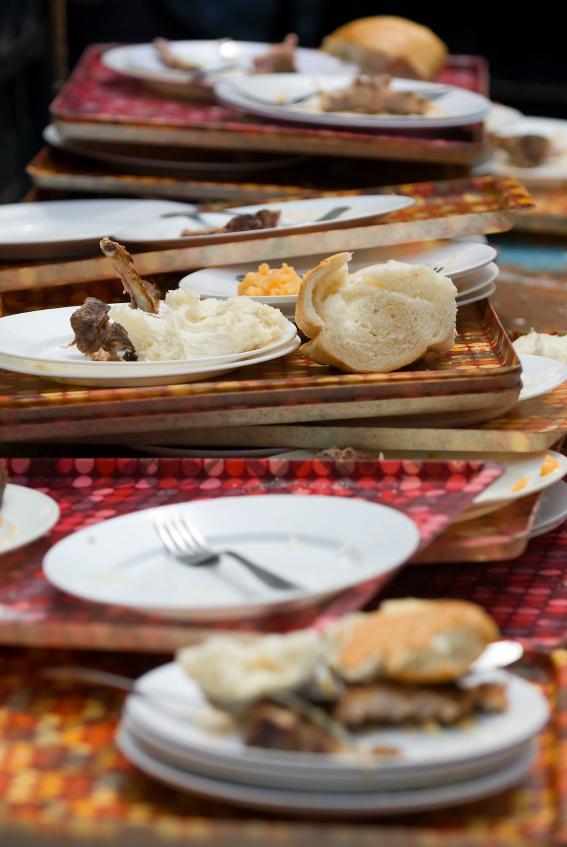