What Is the Link Between Syphilis and HIV 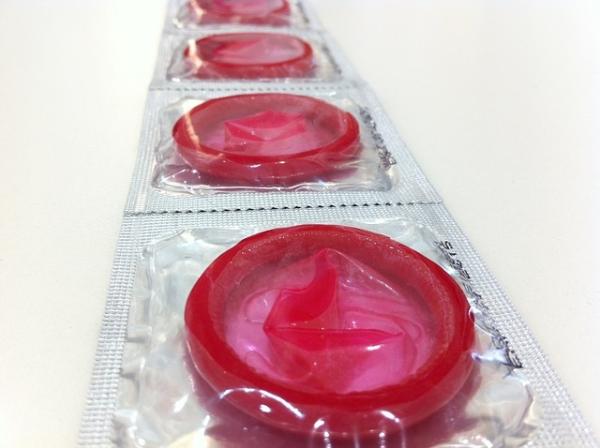 A lot of studies have been conducted about the possible connection between Syphilis and HIV. While it goes without saying that an individual who is infected with the human immunodeficiency virus (HIV) is more prone to contracting other diseases, syphilis on the other hand - caused by the bacteria Treponema palladium - is a chronic disease, that can also potentially facilitate the presence of HIV. Both are indeed sexually transmitted diseases (STD), contracted through sexual contact. What is the link between syphilis and HIV? OneHowTo explains.

You may also be interested in: What Is The Difference Between Tendons And Ligaments
Contents

At the core of the connection between Syphilis and HIV is obviously risky sexual behavior. Irresponsible sexual behaviors such as anonymous sex, sex under the influence of drugs and unprotected sex can indeed put an individual at high risk of exposure to both HIV and/or Syphilis, as well as other unintended health complications. Protection is therefore mandatory. Condoms act as an effective protection barrier against sexually transmitted diseases, including both HIV and Syphilis ( provided the condom covers the sores).

While for HIV-negative individuals infected with Syphilis develop a chancre in the genital region, that eventually goes away after a few months, HIV-positive people on the other hand experience a deeper and slower process when it comes to the disappearance of the chancre. In most cases indeed, the chancre causes breaches in the mucosal barrier, thus encouraging HIV infection. HIV-positive individuals are also more likely to develop the second and tertiary stage of syphilis, accompanied by more sores, that may lead to complications and conditions like neurosyphilis (brain infection), syphilitic meningitis (chronic infection of the central nervous system) or meningovascular syphilis (affecting brain and blood vessels and leads to strokes and heart-related problems).

Research has also shown HIV-positive individuals who are co-infected with another STD, are more likely to transmit HIV to the other person, than HIV-positive patients who do not have other STDs.

Individuals infected with syphilis, who are exposed to the HIV virus through sexual contact are 2 to 5 times more likely to contract HIV than individuals who are not infected with syphilis. This transmission is facilitated through mucosal breaches, caused by the chancre, that herein enables the transmission of HIV visions. Treponema palladium and its post-inflammatory components, can also reduce the expression of CCR5 - a protein on the surface of white blood cells involved in the immune system - thereby enhancing the cell's susceptibility to HIV infection.

If you want to read similar articles to What Is the Link Between Syphilis and HIV, we recommend you visit our Diseases & secondary effects category.

What Is the Link Between Syphilis and HIV 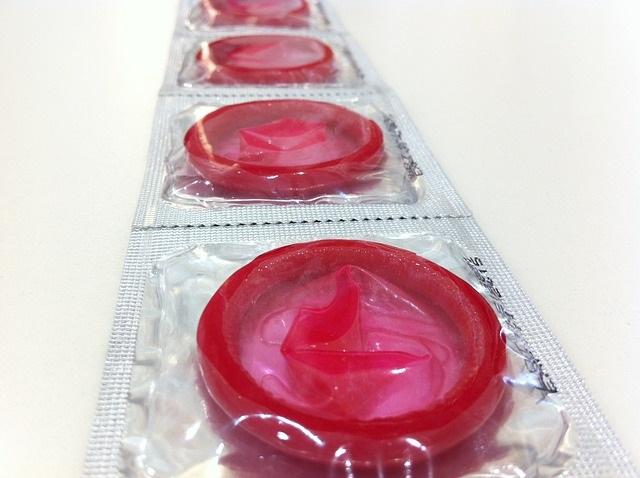 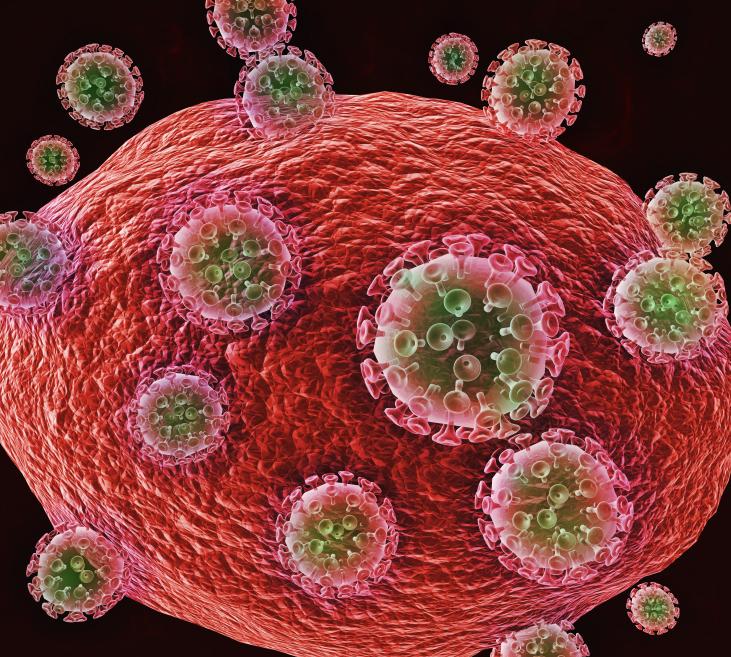