What Is The Difference Between Dementia And Alzheimer's

Dementia and Alzheimer's are not similar diseases; in fact, dementia is not considered a disease at all but rather a deterioration of a person's mental abilities. In this OneHowTo article we will clarify what the difference between dementia and Alzheimer's is so you know their differences and can tell them apart. This should also help you understand the needs of sufferers of these conditions.

You may also be interested in: The Best Juices for Memory - Recipes for Brain Boosting
Contents

When we talk about senile dementia we are not talking about a disease, instead we refer to a loss of mental abilities where the functions of conduct or knowledge of the world are affected. As the sufferers' conception of reality is altered these patients require continuous supervision and support in their daily life. Therefore, it is important to learn to communicate with a patient with dementia as their powers of understanding become altered.

It is possible that a person with this condition has hallucinations, believes it is another year or even talks to people who are not there. The symptoms suffered will depend on the type of dementia.

The causes of senile dementia are age or as a consequence to other diseases that cause this loss of mental capacity. Among those diseases most likely to lead to dementia we highlight the following:

Alzheimer's, by contrast, is a mental illness that currently has no cure. However, its symptoms can be controlled with drugs. Treatments should always be prescribed by a specialist, though it must be left clear that there is still no specific cure.

Alzheimer's is a kind of senile dementia that can occur at a younger age; the main difference is that when a person is first diagnosed with Alzheimer's his or her life expectancy will be set to 10 years, whilst dementia does not directly imply death.

Alzheimer's occurs because the patient's neurons gradually die, slowly shutting down areas of the brain. The disease presents different symptoms depending on the stage at which it is; in this OneHowTo article we detail the symptoms of Alzheimer's.

Difference between dementia and Alzheimer's

In conclusion, it should be noted that the main difference between dementia and Alzheimer's is:

If you want to read similar articles to What Is The Difference Between Dementia And Alzheimer's, we recommend you visit our Diseases & secondary effects category.

What Is The Difference Between Dementia And Alzheimer's 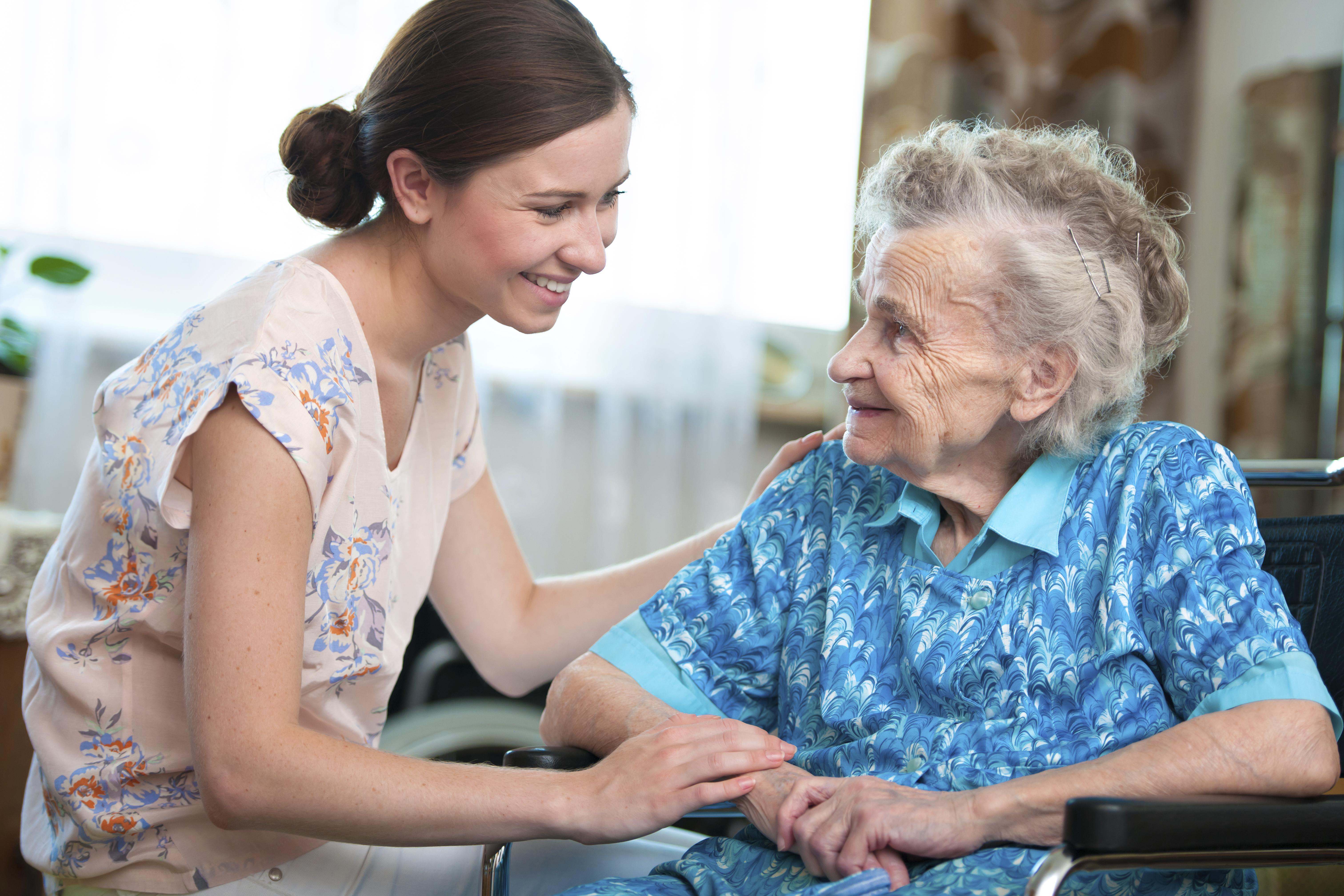 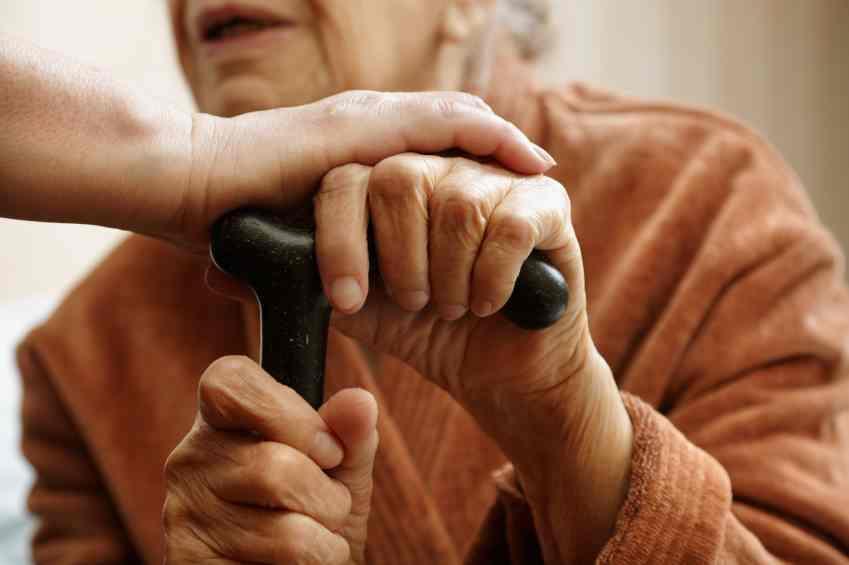 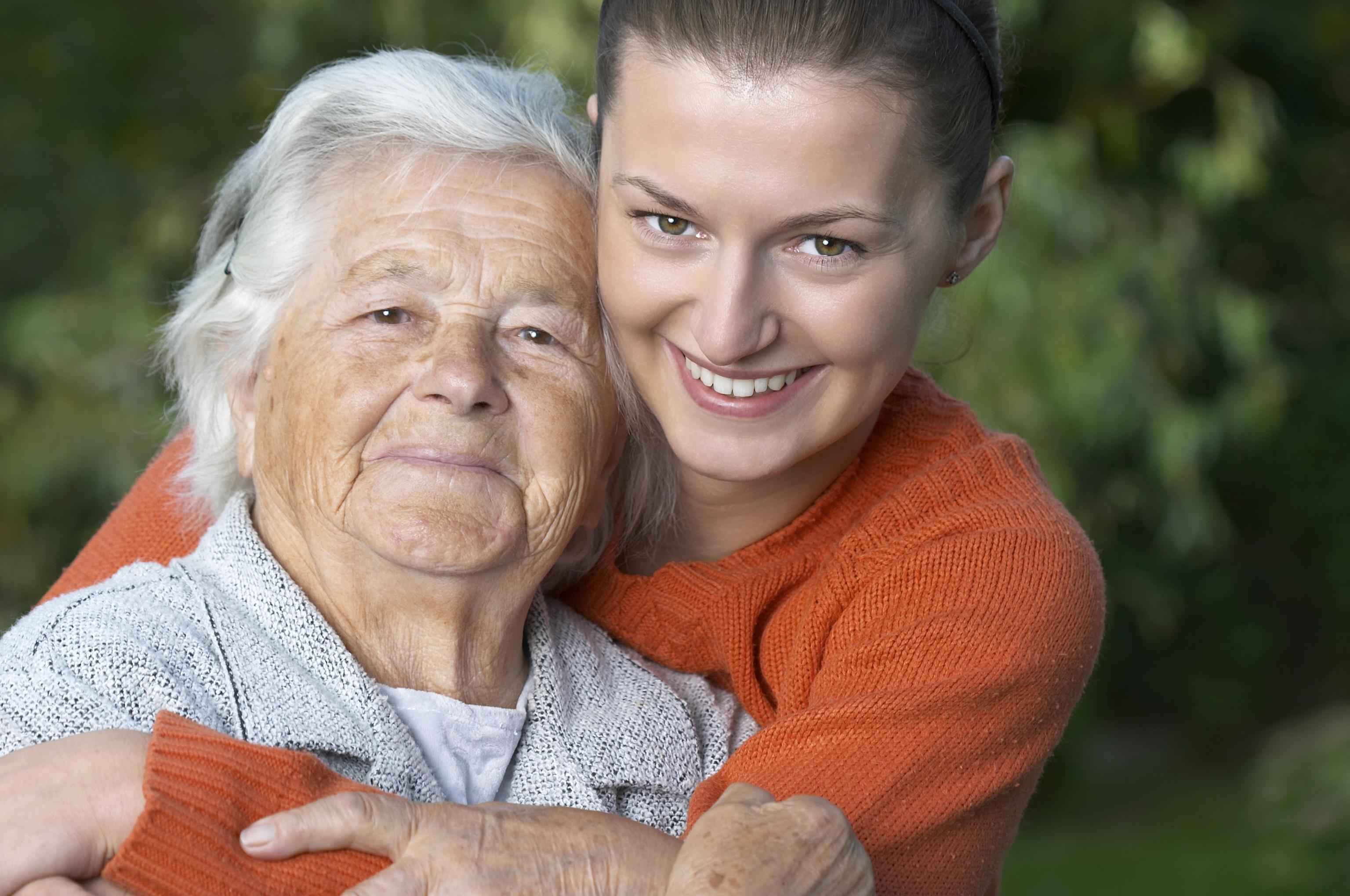 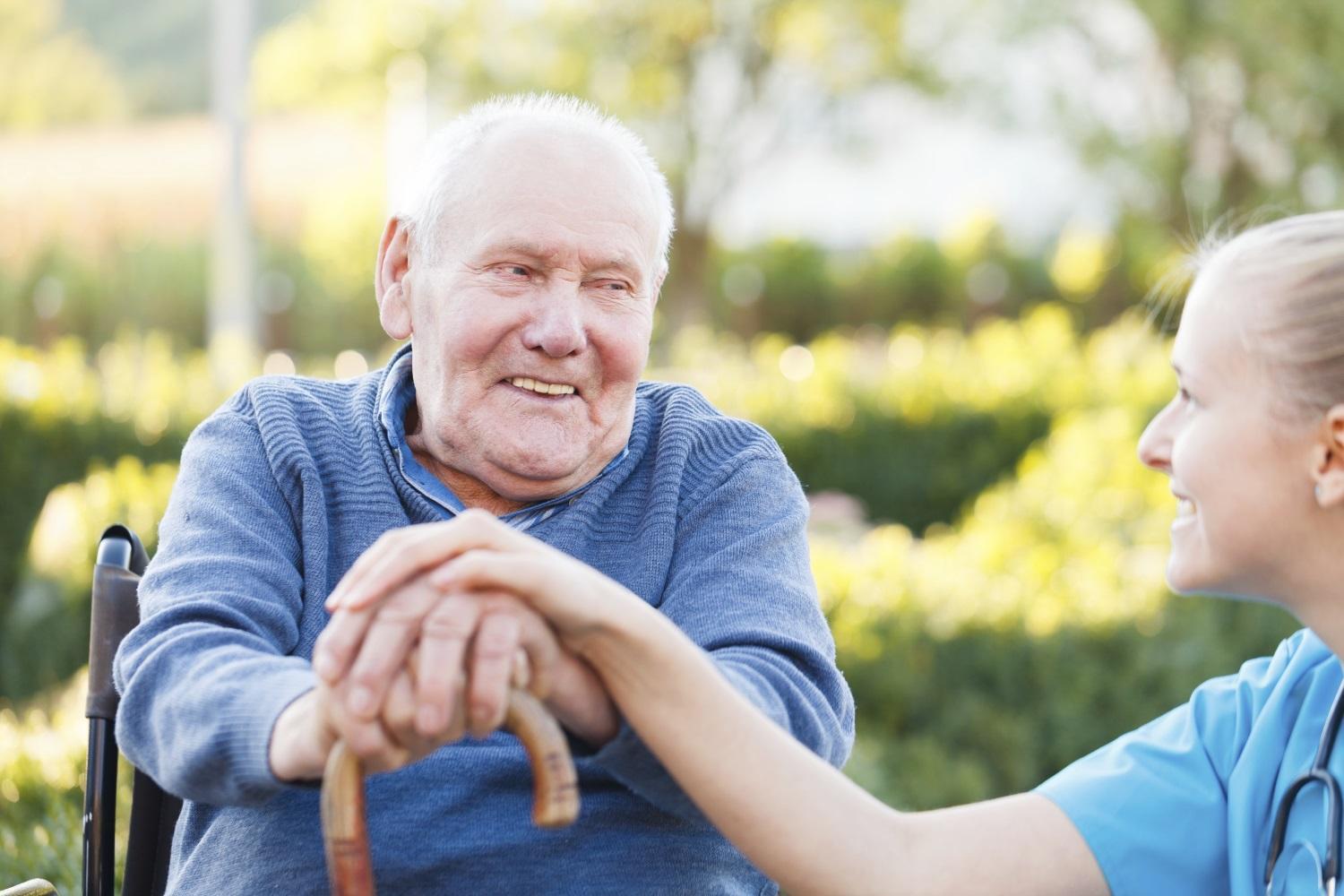