What is the Definition of Megalomania

Throughout history, many famous people have been considered to be megalomaniacs for their delusions of grandeur and self-importance, like Julius Caesar or Napoleon. So how do you define a megalomaniac? Megalomania is a personality disorder characterized by delusions and other behavioral disorders.

It commonly occurs in highly narcissistic people who may even occupy senior positions in politics and society, etc. To find out how to define megalomania, its symptoms and how to treat it, keep reading this OneHowTo article.

You may also be interested in: How do you Know if Someone is Delusional
Contents

Megalomania is understood to be a mental disorder that manifests itself with delusions of grandeur, omnipotence, power and wealth. People with this psychopathology usually have obsessive compulsive and controlling tendencies.

Within the scope of megalomania, there are cases of people who have megalomaniacal traits or personality disorders caused by excessive narcissism or self-esteem that gives them a distorted vision of reality. There are also cases of people suffering from a delusional megalomaniacal disturbance, such as increasingly delusional, unrealistic notions. This alteration in behaviours may occur for more than a month, and the person concerned lives their life under these delusions and is not able to recognise any other reality.

What are the symptoms of megalomania?

In many cases, it is very difficult to detect whether a person has a personality disorder like megalomania, and even more so when the individual in question does not think that they have a problem. It's also worth noting that it can be linked to other mental disorders, such as psychopathology or bipolar disorder. However, some of the common symptoms in people with megalomaniacal disorders or megalomania are:

What is the treatment for a megalomaniac?

So now we have defined megalomania, how can it be treated? When it comes to treating megalomania, psychologists and psychiatrists must evaluate each individual case to identify and initiate the most appropriate treatment. Normally, it involves showing the person proof that their beliefs and ideas are untrue in order to help them see reality. Sometimes they may prescribe certain drugs, such as neuroleptics, in order to try to reduce the intensity of the delusions.

There are many people during the years which have allegedly suffered from Megalomania. It is said that Julius Cesar had great delusions of grandure when reigning the Roman empire, as did Napoleon, whose condition lured him toward conquering Europe.

More recent characters that have have been defined as megalomaniacs are Hitler, Saddam Hussein and Robert Mugabe.

If you want to read similar articles to What is the Definition of Megalomania, we recommend you visit our Mental health category.

What is Koro Syndrome? - Genital Retraction Syndrome
How Does The Change Of Season Affect Humans
What Is Empty Nest Syndrome and How to Cope With It
What are the Differences Between Personality Types A, B and C?
Most read
1.
How to Get Rid of Fluid Retention in the Legs
2.
Natural Alternatives to Viagra
3.
What Does a Low Neutrophil Count Mean?
4.
How To Get Rid Of Burning When Urinating
5.
How To Get Rid Of Fluid In Lungs
6.
What Is The Normal Range Of Lymphocyte Count
7.
The Best Natural Alternatives to Prednisone
8.
What is the Normal Range of Eosinophils in Blood?

What is the Definition of Megalomania 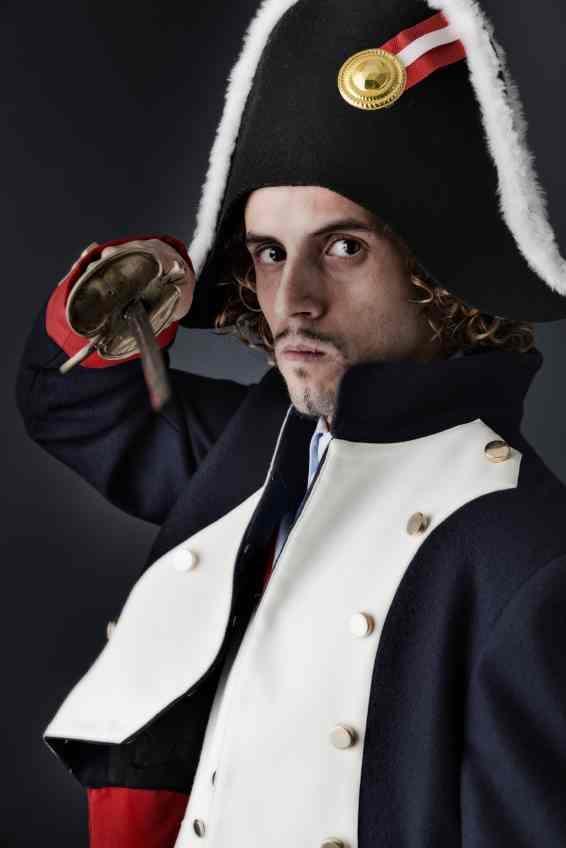 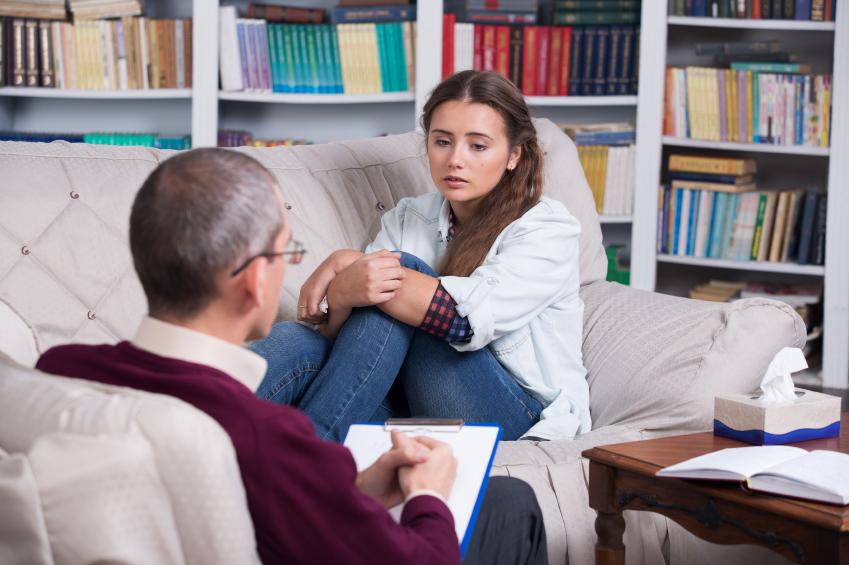