What are the Symptoms of Colon Polyps

Polyps are abnormal tissue growths that appear in the mucosa or innermost layer of the large intestine and reach the intestinal canal. The normal area of appearance of these polyps is in the colon and their size that can be from less than a centimetre to a couple centimetres. The rectum is another place where polyps also affect with more impact.

This condition affects 15% or 20% of the adult population as the odds for these problems increase with age. From age 60 onwards, the probability of having a polyp is about 25%. In addition to age, a family history of polyps or colon cancer increases the chance of developing them. On OneHowTo you will discover the symptoms of colon polyps so you can detect them early and treat them immediately.

In most cases polyps cause no symptoms. However some signs that could alert you of this anomaly is the appearance of blood in your stools. Bleeding, mucus secretion, functional bowel disorder or, in rare cases, abdominal pain, may be other symptoms.

Although we repeat, polyps usually are asymptomatic and they are discovered only after a medical exam. One of the most common tests is a review of faeces to detect microscopic traces on them. This test is not conclusive because it can be negative but the presence of polyps is still not fully discarded.

There are many more specific tests that are concise and based on investigations inside the colon.

Adenoma are considered to be dangerous and related to cancers in the intestines. Therefore, they are removed straight away. Nevertheless, not all polyps become cancerous. An investigation of the lining using a microscope will show the type of polyp.

Doctors routinely remove polyps because there is not a fool-proof way of checking if a polyp is dangerous or not. Almost all polyps can be removed through cauterisation using an electric tool that cuts through the flesh. Larger polyps need to be fully removed and in some cases, this may be done through surgery because of the location of the tissue.

The odds that a polyp that reappears are very low, although the factors that caused it are still present. For this reason, about 30% of people who developed polyps present this ailment again later in their lives.

If you want to read similar articles to What are the Symptoms of Colon Polyps, we recommend you visit our Diseases & secondary effects category.

What Are the Symptoms of Irritable Bowel Syndrome (IBS)
What Are The Possible Causes of Blood in Poop
The best juices to cleanse the colon
What Are the Signs and Symptoms of Gastroesophageal Reflux Disease (GORD)
Most read
1.
How to Get Rid of Fluid Retention in the Legs
2.
Natural Alternatives to Viagra
3.
What Does a Low Neutrophil Count Mean?
4.
How To Get Rid Of Burning When Urinating
5.
How To Get Rid Of Fluid In Lungs
6.
What Is The Normal Range Of Lymphocyte Count
7.
The Best Natural Alternatives to Prednisone
8.
What is the Normal Range of Eosinophils in Blood?

What are the Symptoms of Colon Polyps 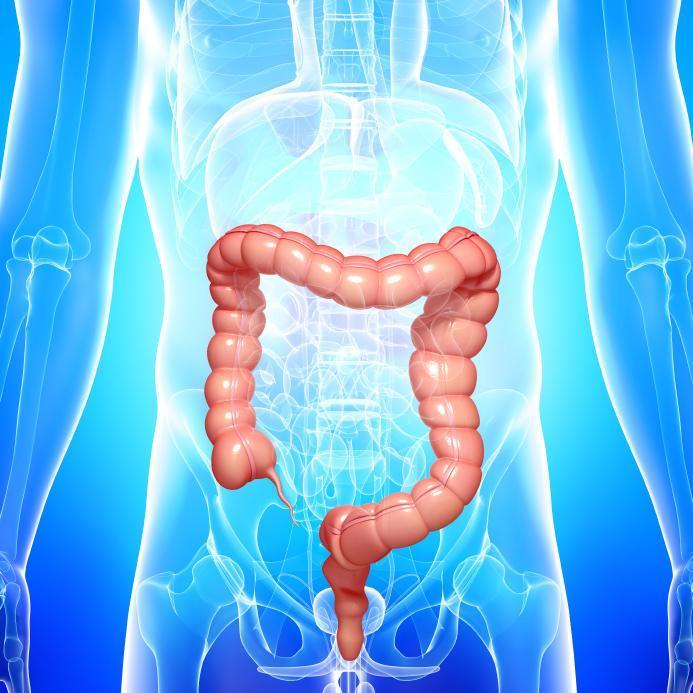 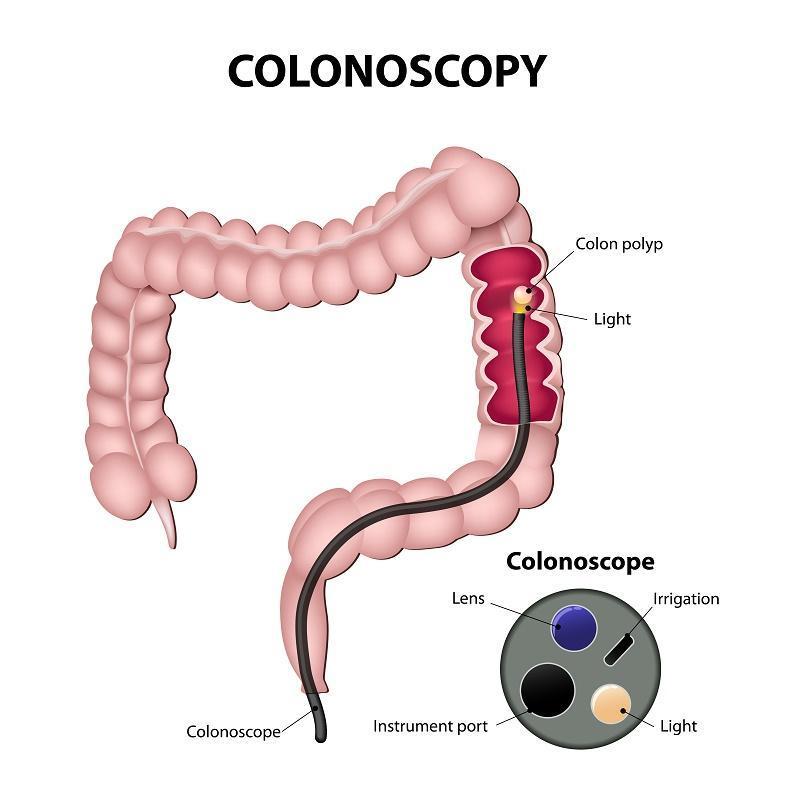 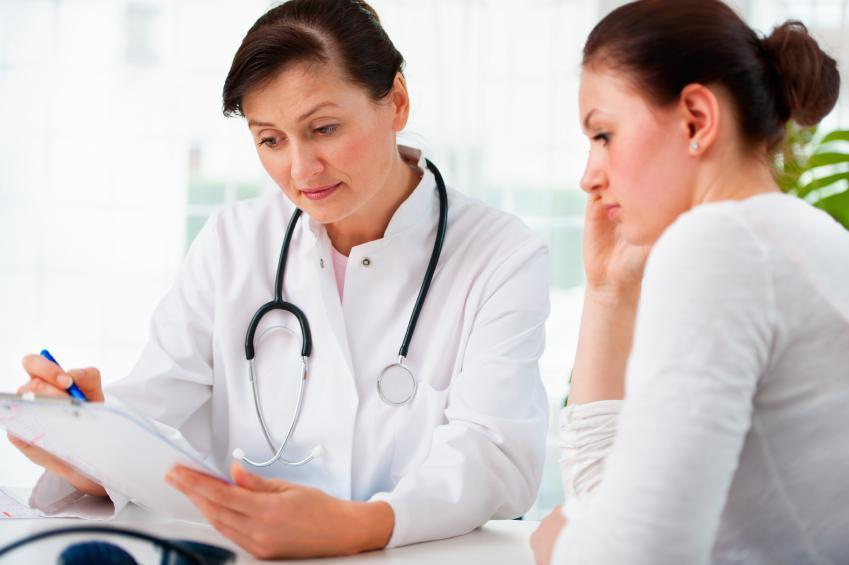