How do you Know if Someone is Delusional

Delusion is a disorder that affects the content of the mind. Any acutely strange or obsessive thought can be a disorder of mind content. Within this definition we find: overvalued ideas, phobic ideas, hypochondriac ideas and delusions. Delusion involves a change in the relationship that the person establishes with the world, here the delusion is the nexus used by the person to re-establish contact with reality. The deluded idea becomes part of their life and the centre of their existence. The topics on which delusion focuses are varied. Among them are delusions of persecution, jealousy, vindication, grandeur etc,. We will explain how to distinguish different types of delusion so you know if someone is delusional.

You may also be interested in: How Do You Know If You Have Borderline Personality Disorder
Contents

Delirium is characterized by ideas that are considered as strange, erroneous and even in some cases, absurd. These ideas are not shared or understood by the social group to which they belong. These ideas are usually accompanied by discomfort and negatively affect the daily life of the person. Generally, over time, their actions are usually limited based on these ideas. For example, if the person thinks that their partner is unfaithful, despite not having any evidence, they begin to take action on it.

The person with this delusion is convinced that something bad will happen and that he or she is the victim of a plot. In these cases the delusional person believes they are being stalked by someone who wants to harm them. This harm can be physical or psychological. The physical persecution will be related to attempts to poison or kill them. The second refers to what has to do with defamation, discrediting, etc. To accommodate this idea the sufferer will amend their actions and change the way they approach life. This delusion can be seen in paranoid schizophrenia.

This delirium has a strong religious base. It can be experienced in different ways, but always focuses on religion.The person may consider that the actions of the people around them are sinful and seek perfection in their own actions. He or she will spend most of their time praying.They consider themselves to be a messenger of God who has to fulfill a divine mission or that the Virgin has entrusted a mission to them. He or she will consider the various facts of everyday life to be signs sent to confirm this mission.

The person has the certainty that their partner is cheating on them. Everywhere they see signs, events or situations that confirm their suspicions. Looks, words and actions are considered as signs that their suspicions have become a reality. Misinterpretations of reality reinforce their ideas and motivate behaviors such as stalking and the persecution of their partners. This delusion can push the person to murder their supposedly unfaithful partner, in extreme cases. This person will often believe their partner is cheating on them with many people, not just one person.

This delusion is more common in women. The person believes that another person, who generally holds a higher social position, is madly in love with her. She believes that everything that happens are just signs that confirm the love of another person towards her, but this is an idealized love, more of a romantic form that one of sexual attraction.

These are often spiteful and vengeful people who are known for their idealism, their fanaticism for political or social reform, etc,. Here there are three types of delusion: litigants who claim their rights and their honour and have a strong need for justice (often their own); inventors who live worried that someone will discover their great inventions that will supposedly revolutionize the world, they are threatened because they believe that their inventions will be stolen. Finally, there is the passionate idealist - seeking world peace and social reform and resorts to aggressive and violent practices to achieve this.

The person in question believes that everything that happens around them is for a reason, nothing is left to chance. They see themselves as the centre of everything, what is said on television or happens in the world is somehow about them, their thoughts or actions. They believe that everything has a meaning for them. They live in constant tension, often generating aggressive and violent reactions.

The person is absolutely convinced that their ideas are true and consistent with reality. In these cases, it is often the case that the delusional idea has no foundation or resemblance to reality. However, they usually give the value of confirmation of their idea or suspicion. For example, if the person is convinced that his or her partner is unfaithful, he or she is suspicious if he sees his wife talking to a co-worker.

Center of their life - obsession

The delirious idea , little by little, is becoming the center of their life. Their routine, actions and way of interpreting the facts begin to be in function of their delirious idea.

They are the protagonist - narcissism

Whatever the subject of delirium , the person who suffers it is the protagonist of it. That is, anything that ever happens to another person, is always related to them. For example, a delusional man may be convinced that his wife was switched and the person in their home is an imposter who wants to hurt him. They consider everything is a plot against them. It should be noted that there is also the florida delirious ideation as a variation of delusional ideas. People can suffer ideas and airs of power and greatness, with a great desire for power and notoriety.

A clear before and after - character change

The presence of a delirious idea supposes a rupture in the history and biography of the person. There is a before and after this fact. This is why it is often difficult for family members to understand what is happening. The person usually lives routinely, until one day they wake up and feel strange. This fact is reinforced by misinterpretations, motivating strange behaviors. People who suffer from these delusional ideas can be parents, professionals, workers, etc.

If you want to read similar articles to How do you Know if Someone is Delusional, we recommend you visit our Mental health category.

How do you Know if Someone is Delusional 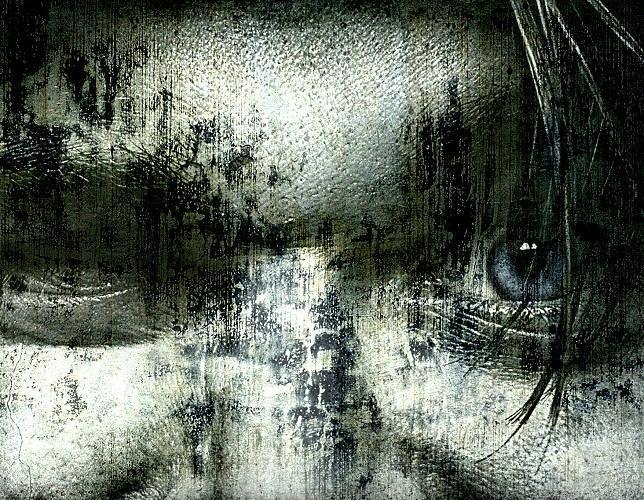 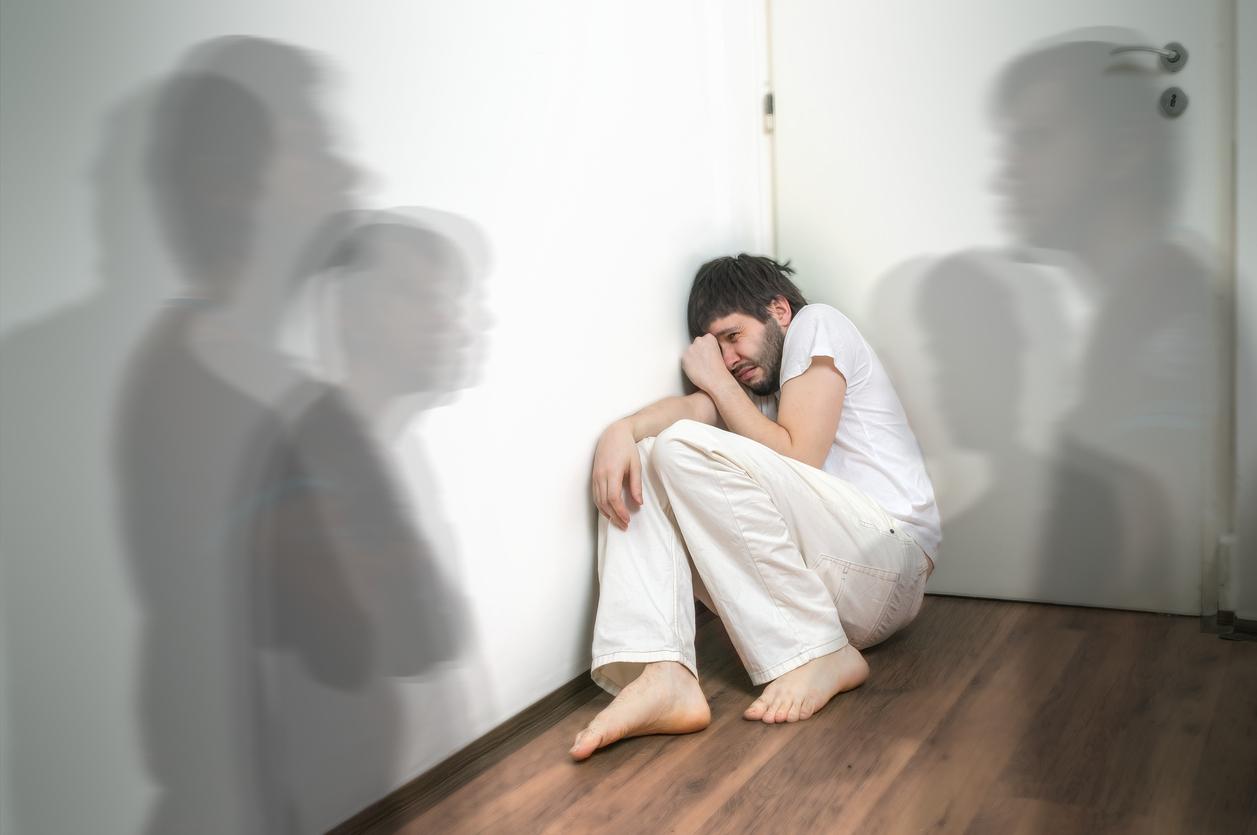 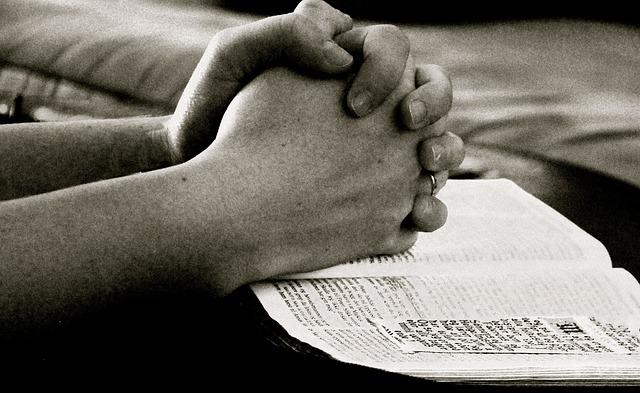 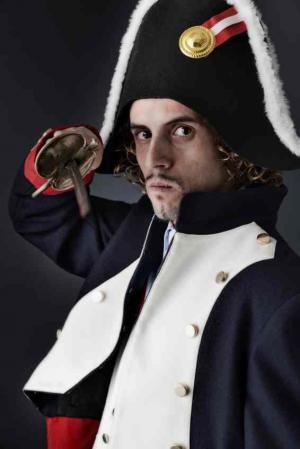 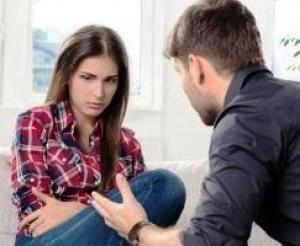 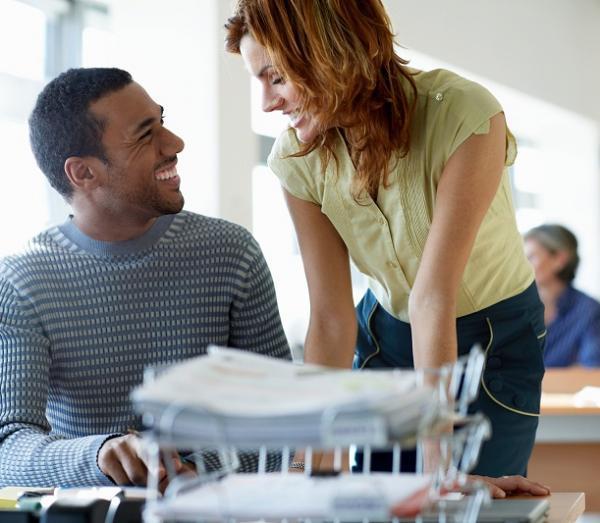 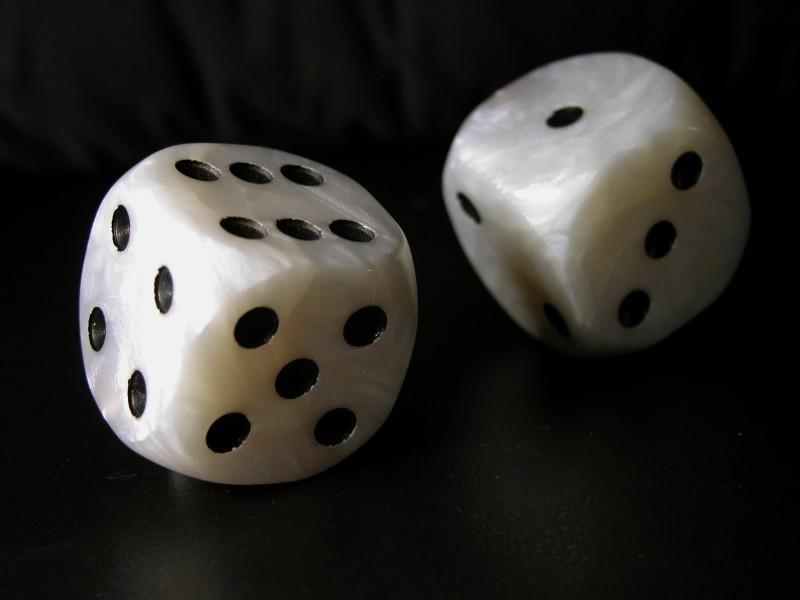