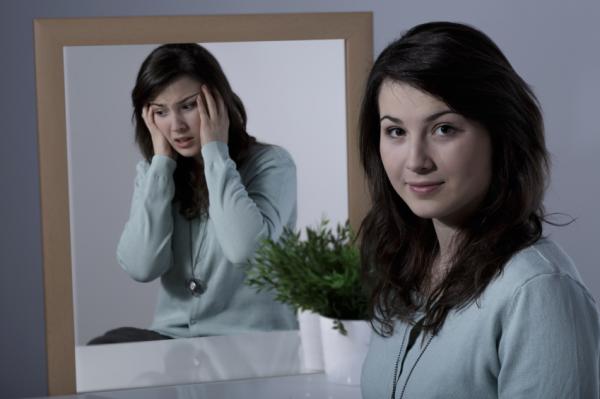 You might have come across some personality tests that divided people into extroverts and introverts. An extrovert person generally enjoys spending time with people while an introvert usually prefers to spend more time away from social environments. An ambivert person is argued to be a combination of both types. Some times they might look forward to social settings but other times they may seclude at home. This often causes confusions and it has lead to believe that ambiverts may be bipolar.

In this OneHowTo article we answer the question: are ambiverts bipolar?

You may also be interested in: What are the Differences Between Personality Types A, B and C?
Contents

An ambivert is a person that will score an almost equal percentage in both extroversion and introversion. They would be average or “in the middle”. This means that they can equally enjoy spending time with other people, initiating conversations, and are energized in a crowd but at the same time they need some time to recuperate and may choose not to attend an event if they are not feeling it.

Sometimes other terms such as extroverted introvert are used to denote an ambivert. The truth is that scientists and researchers are not so convinced that we can classify people into extroverts and introverts because human beings are quite complex. It may be that we are all ambiverts and that depending on our life stage we exemplify some qualities and restrict others.

Bipolar disorder is a mental illness that is characterized for having strong mood springs and shifts in energy levels. It is a serious mental condition that comprehends drastic manic and depressive episodes. For instance, people may transcend from having a large amount of energy and feeling “jumpy” to becoming extremely tired and depressed.

People diagnosed with bipolar disorder are often treated with medication such as mood stabilizers, atypical antipsychotics and antidepressants in combination with psychotherapy. Mental illness often carriers a negative stigma but it is essential that people seek help if they believe to have bipolar disorder.

Since an ambivert can exemplify very different and often contrasting personality traits, one can be inclined to believe that ambiverts are bipolar. However, it must first be shared that bipolar disorder is a serious mental disorder that mustn’t be spoken lightly. People with bipolar disorder may suffer drastic mood shifts that significantly impair their health and daily activities. On the other hand, ambiverts don’t necessarily see their lives impaired but enhanced.

Additionally, being an ambivert can give you a significant advantage. For instance many sales positions are perfect for ambiverts. Ambiverts can combine their extrovert qualities and be assertive and persuasive when interacting with the customer but will also know how to remain attentive and refrain from overwhelming the customer.

Bipolar disorder is recognized by the field of abnormal psychology and is present in the current DSM-V that guides medical professionals. Ambiverts on the other hand have to rely on personality trait tests that most of the time are not backed up by reputable institutions.

While people with bipolar disorder may be ambiverts and viceversa, it doesn’t necessarily mean that correlation leads to causation.

If you want to read similar articles to Are Ambiverts Bipolar?, we recommend you visit our Mental health category.

How to Diagnose Schizoaffective Disorder
What is the Definition of Megalomania
How Does The Change Of Season Affect Humans
How To Deal With Peter Pan Syndrome
Most read
1.
How to Get Rid of Fluid Retention in the Legs
2.
What Does a Low Neutrophil Count Mean?
3.
How Long Does it Take for Prednisone to Work
4.
Causes of Pain in Right Side of your Stomach
5.
What Is The Normal Range Of Lymphocyte Count
6.
The Best Natural Alternatives to Prednisone
7.
Home remedies for ringing in the ears
8.
Is it normal to have a body temperature of 34.8 - 35ºC? 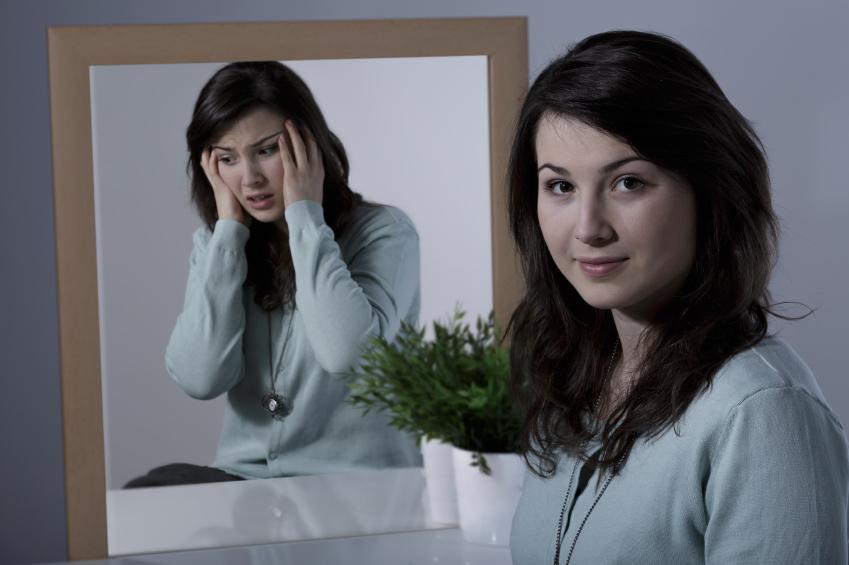 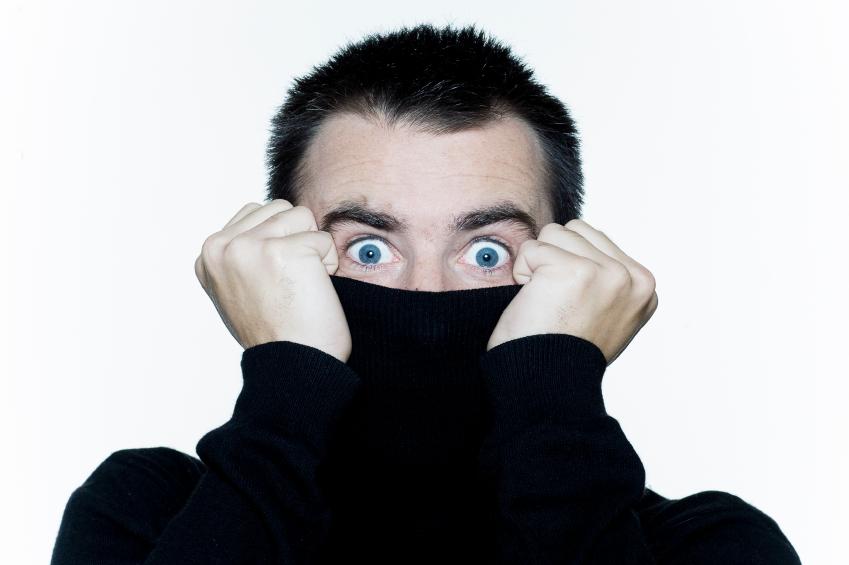 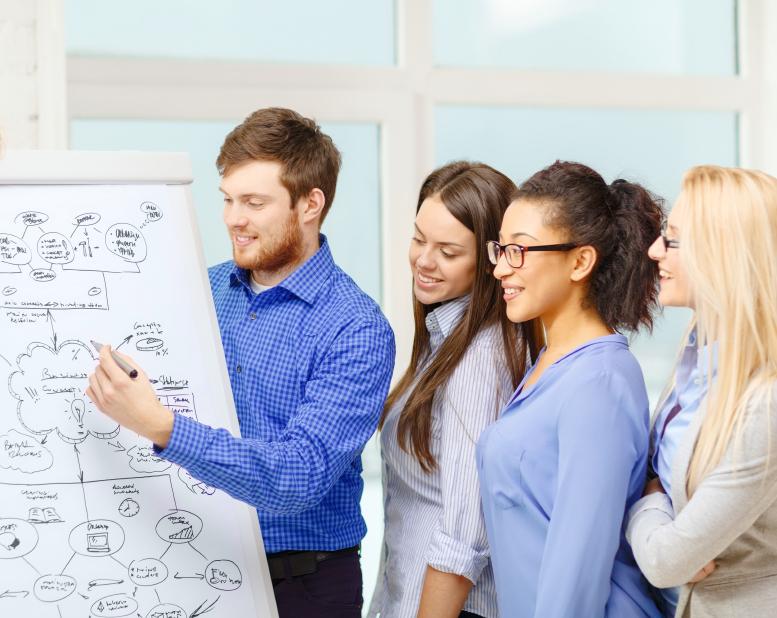 1 of 3
Are Ambiverts Bipolar?
Back to top